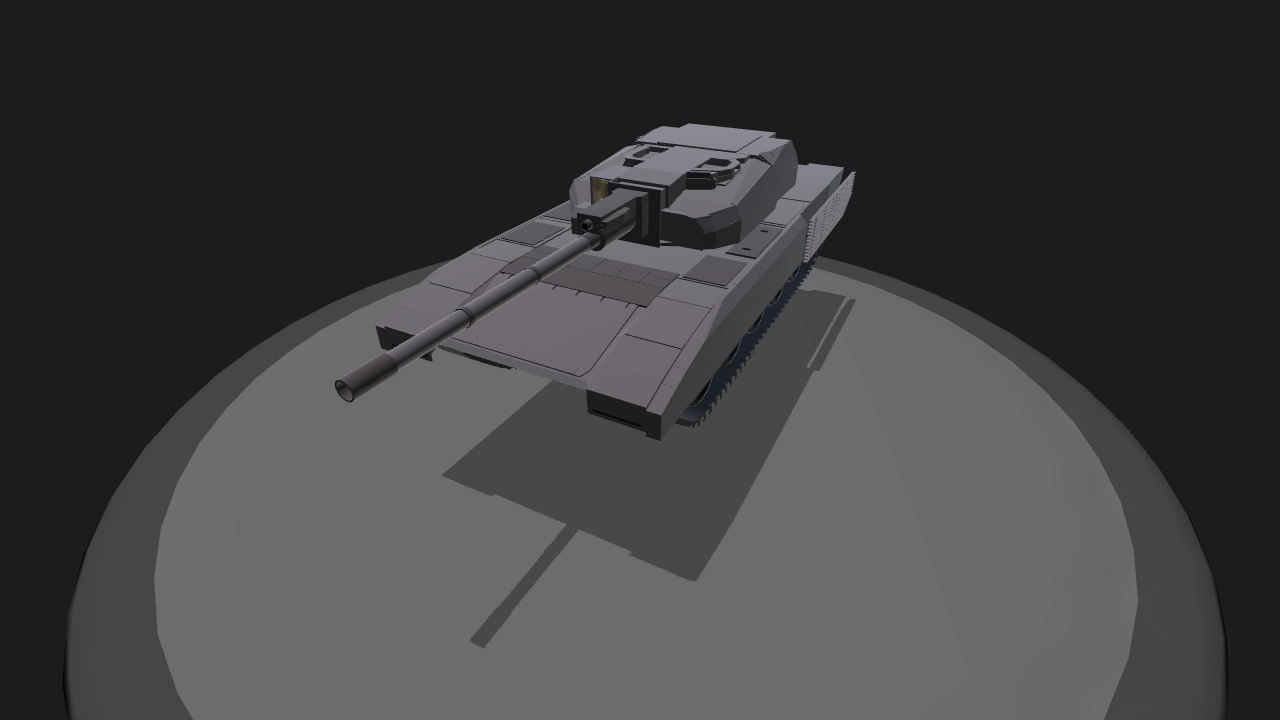 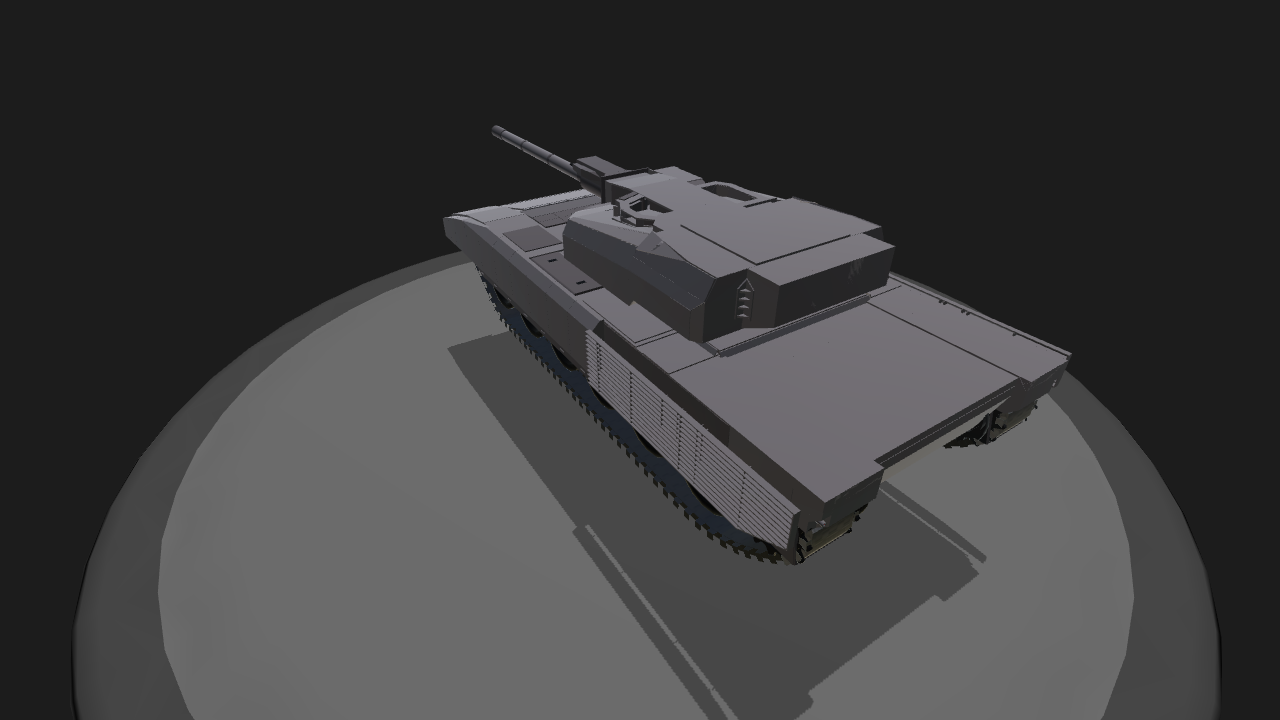 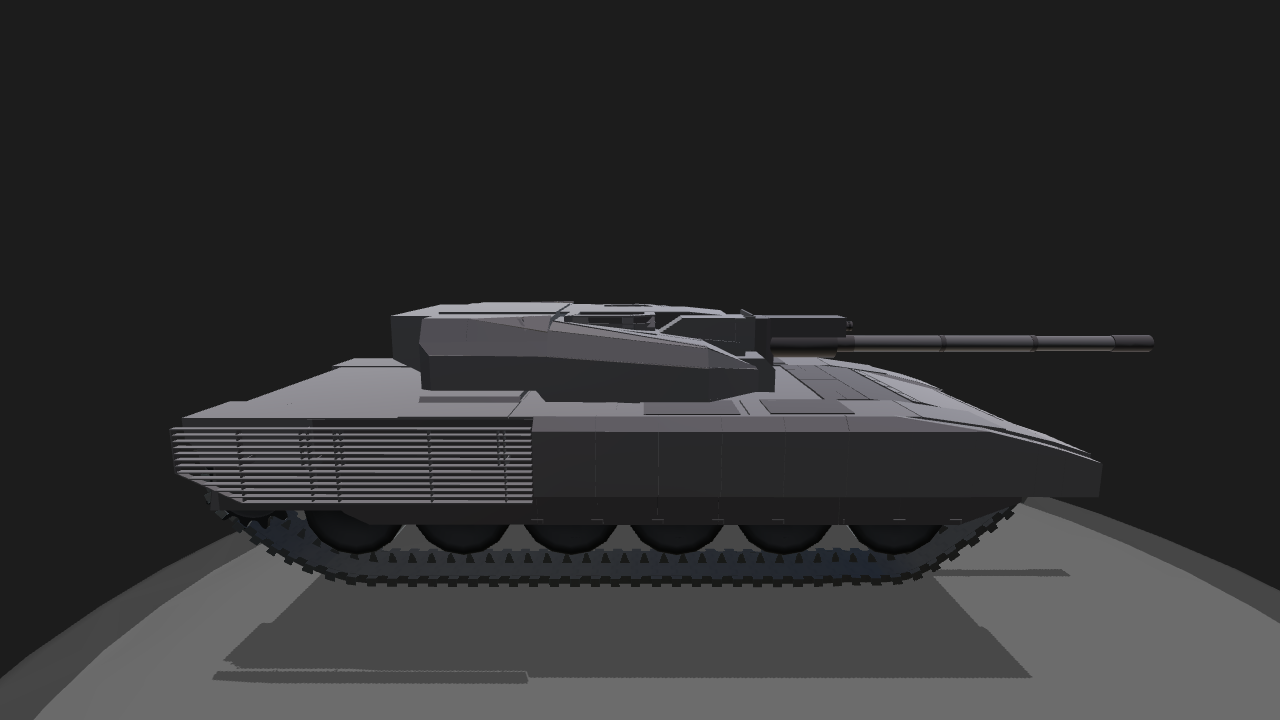 The EMBT is the European Union's new Main Battle Tank, designed by France from the Le'Clerc MBT to compete with Russia's T-14A Armata, Germany's Leopard 2A7+ and the United States' M1A2-IP Abrams.

It's main gun is a 120mm L-55M Smoothbore Howitzer loaded with 30 APFSDS rounds on an autoloader carroussel and it's co-axial is a 20mm Autocannon that has 175 rounds on each belt and spews 13 rounds every second. 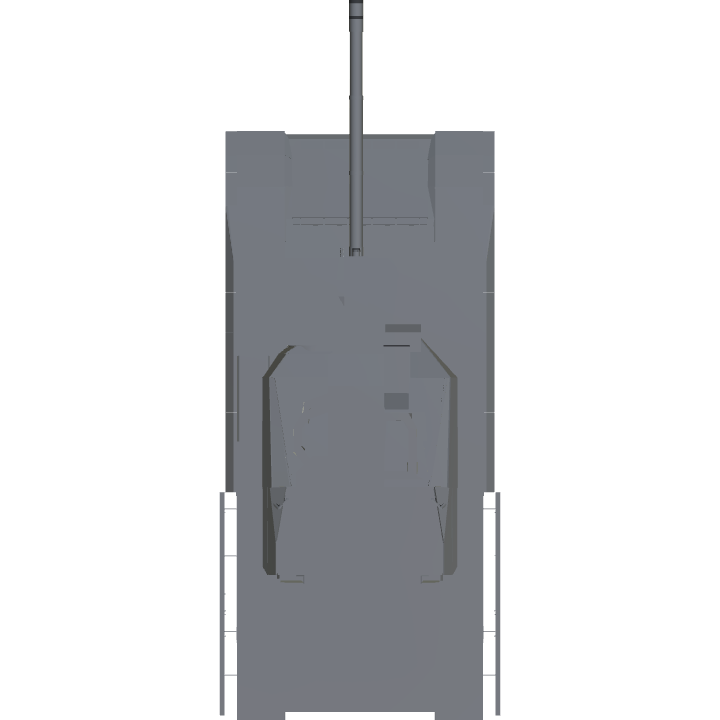 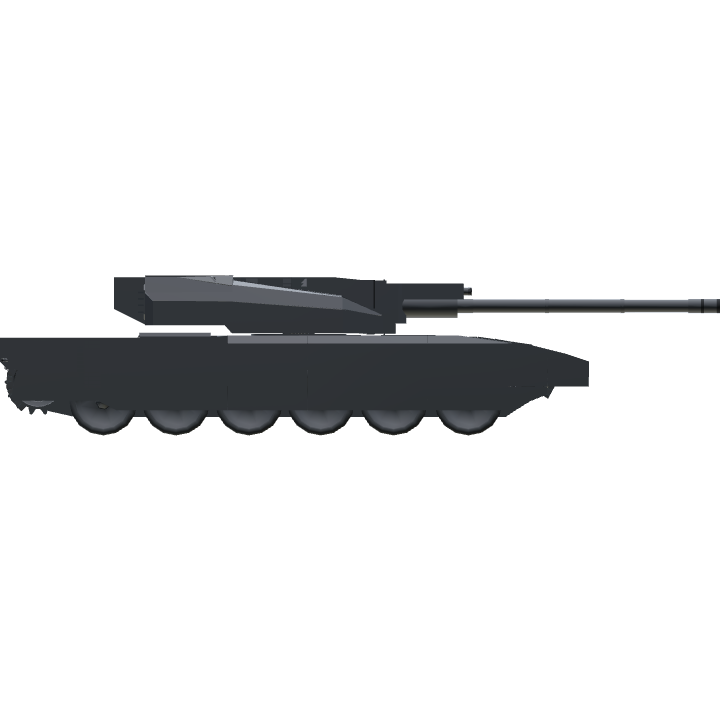 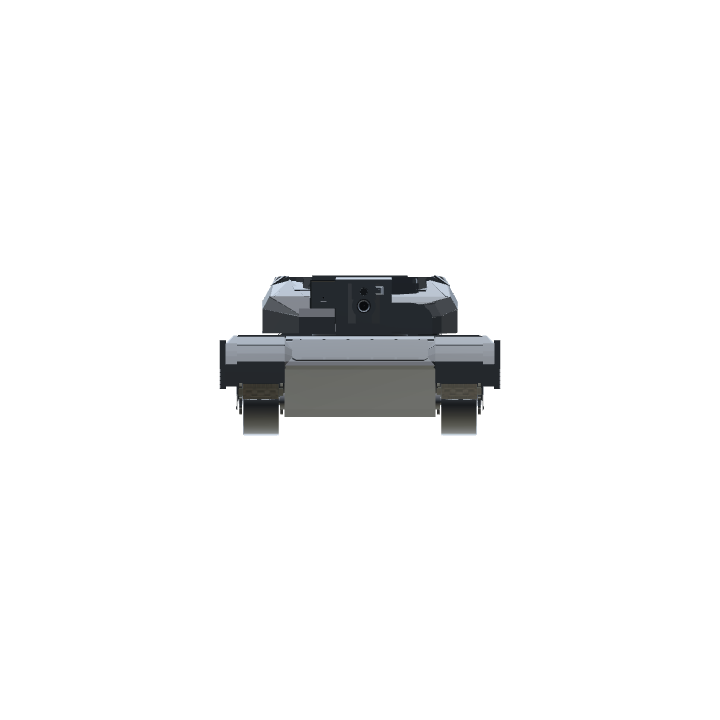