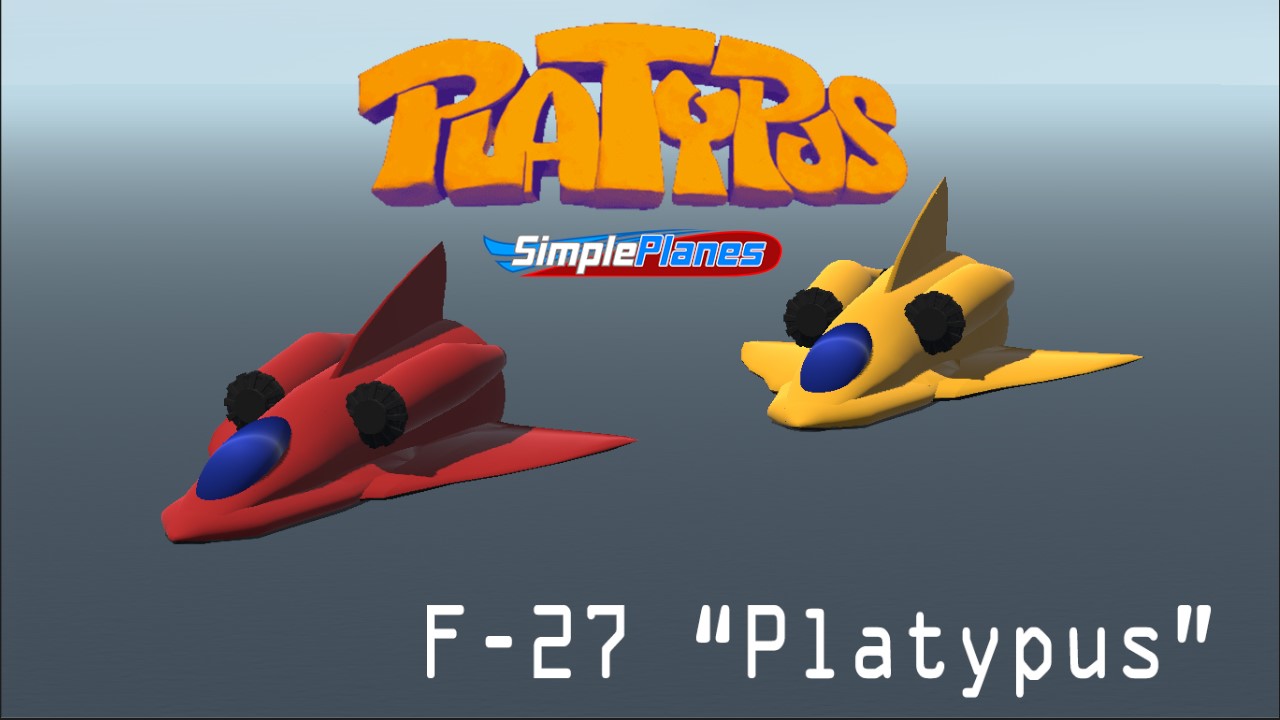 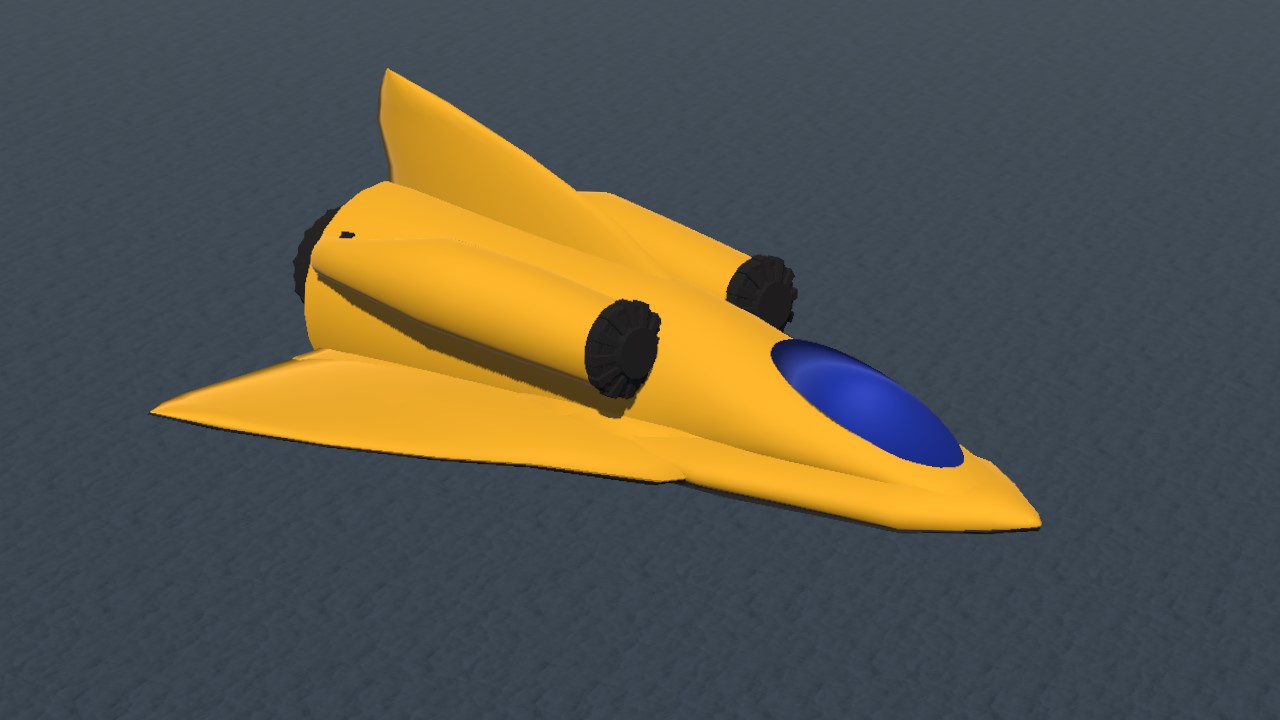 Credit to Griffons Arwing for the base of this plane

"Platypus is a horizontal scrolling shooter game created and designed by Anthony Flack, produced by George Bray, and programmed by Michael W. Boeh. The objective is to guide an antique spacecraft by utilizing the mouse in order to avoid and attempt to shoot enemies.

The player flies an antiquated spacecraft (the last of the fictional F-27 Platypus fleet) and attempts to defend the peaceful country of Mungola from neighboring Colossatropolis, which has become so overcrowded that its inhabitants are taking over Mungola for space and resources. The game consists of four levels, with five areas per level and a strong boss enemy that must be defeated at the end of the fifth area. The player can collect power-ups that affect the type and firing rate of the ship's weapons, equip auxiliary cannons, or activate defensive shields.

Points are scored for destroying enemies and collecting bonus items. In addition, at the end of each area, the player receives bonus points depending on the percentage of primary targets and enemy craft destroyed."

This game are one of my Childhood Game, i played it alot in my Windows XP Computer haha
(Note. Cannon for self destruct,, because idk how to remove it) 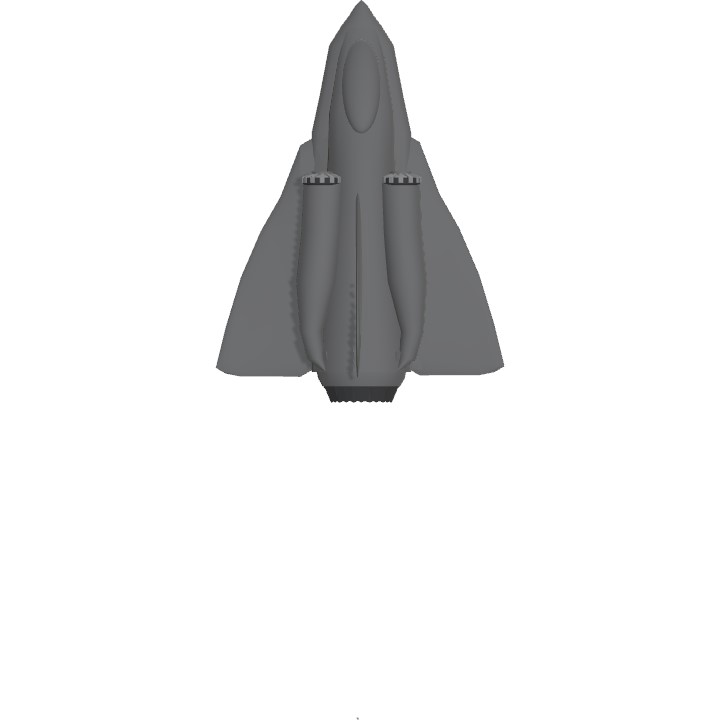 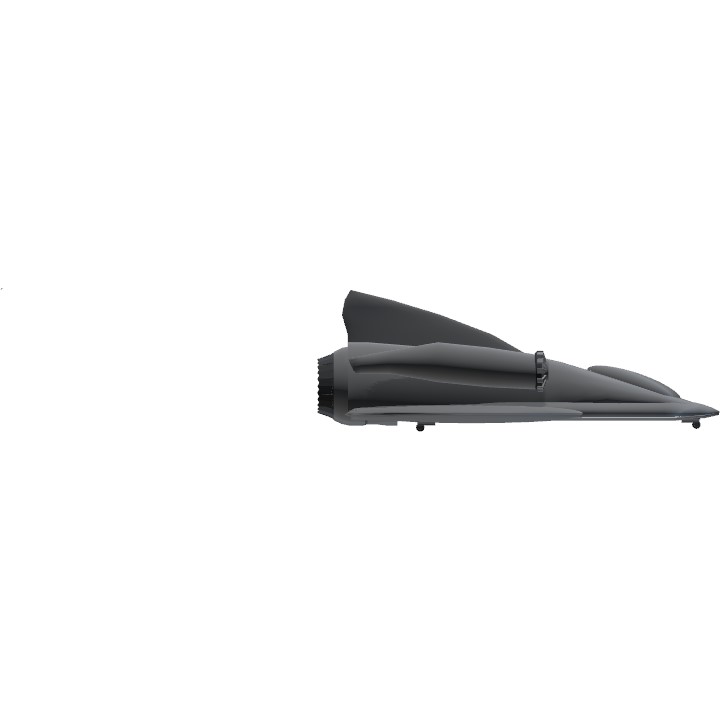 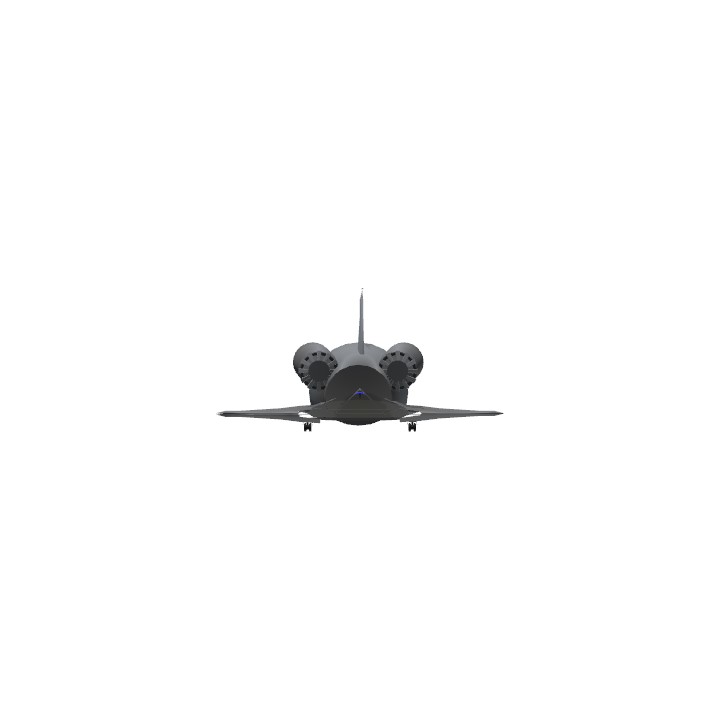