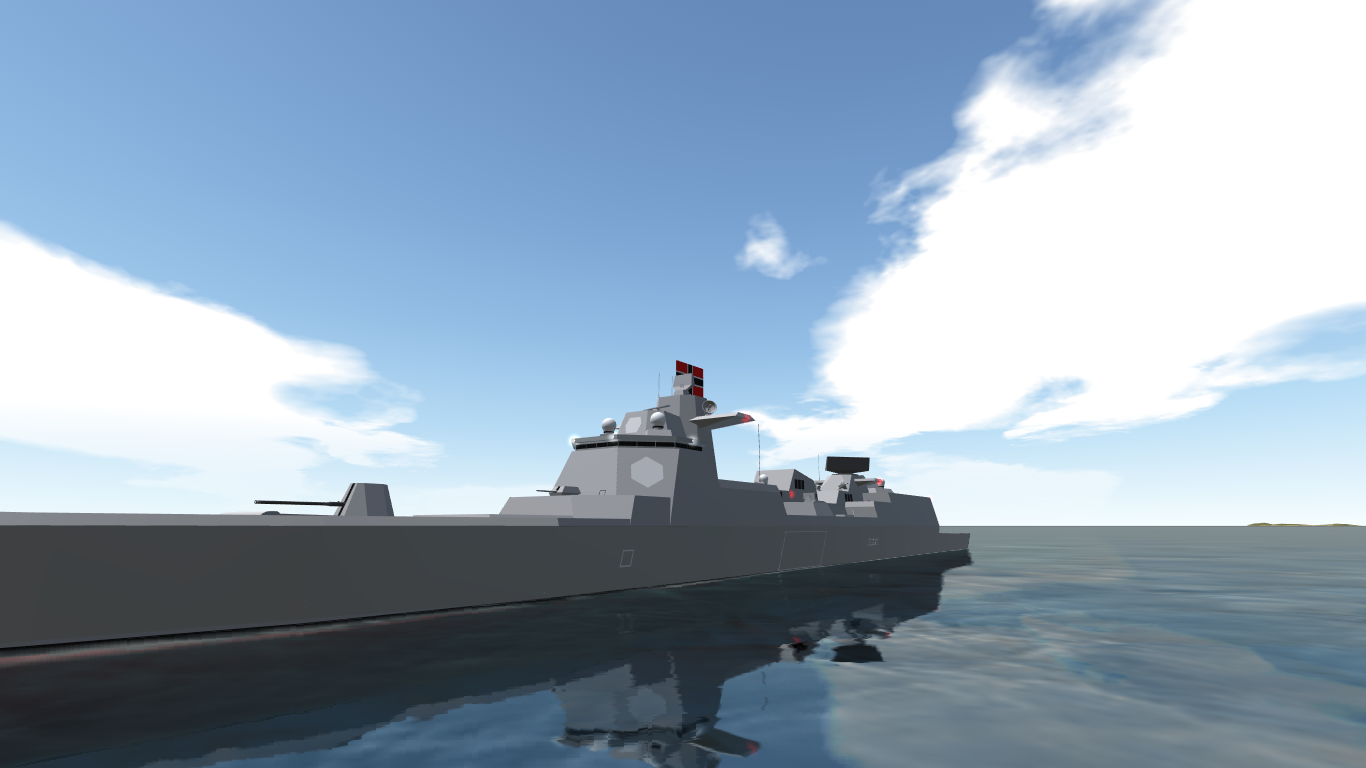 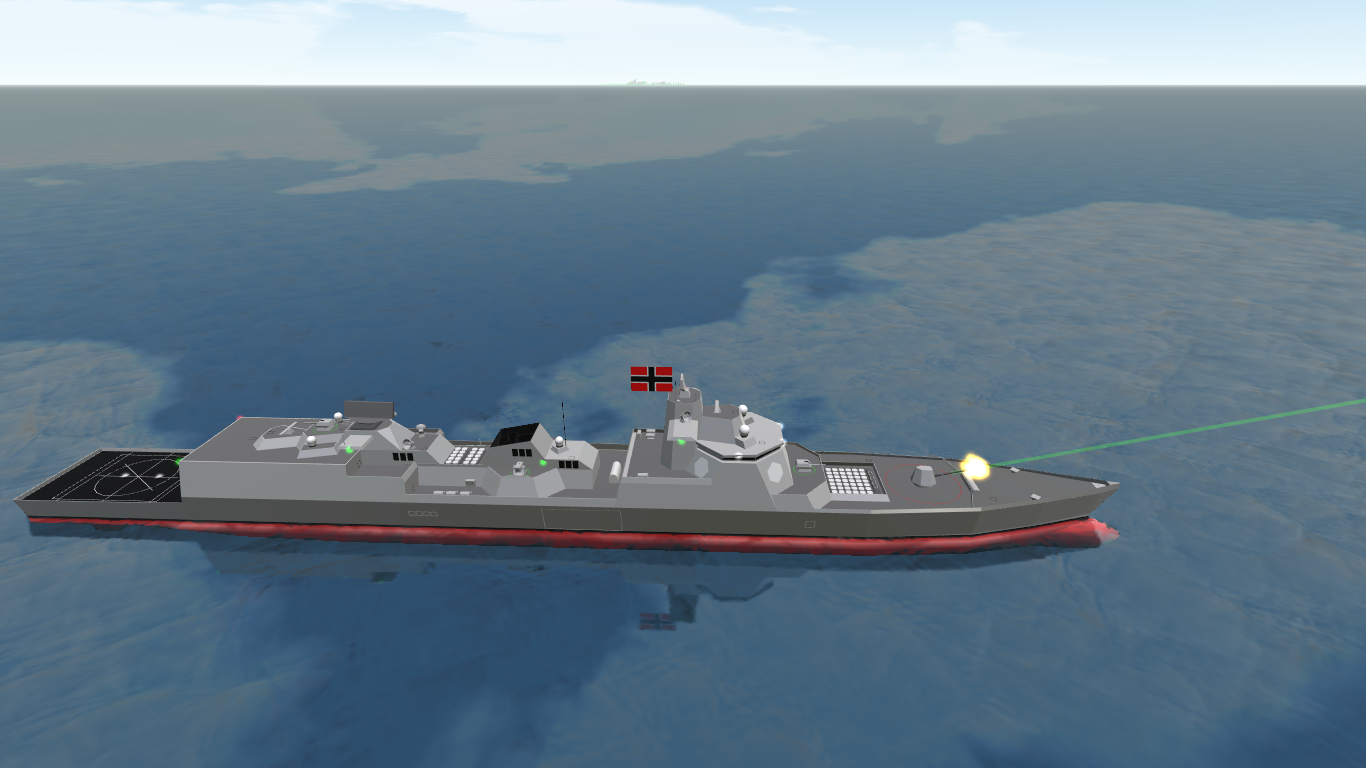 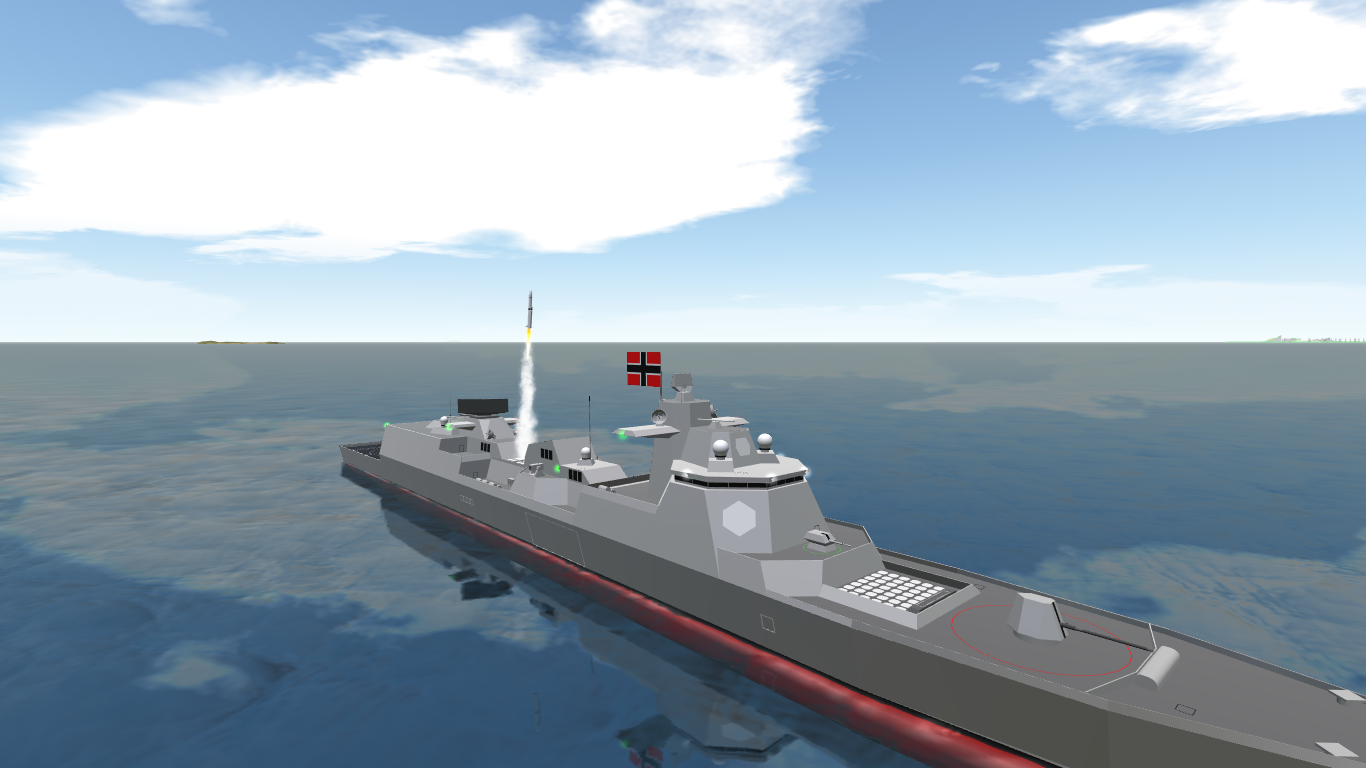 Palleon Class Destroyer is an Semi-Stealth Aegis Multirole Destroyer capable of running any mission, The destroyer is well armed with various weapon from naval artillery ,missile, rocket, and torpedo, The ship has a very simplistic flat design used to reduce radar detection, the destroyer also has the fastest speed among all previous destroyer, capable of intercepting smaller and faster Boat/ship
The Palleon has a smaller size than its predecessor ,The Admiral Class but with more powerful armament, better maneuverability,speed,Operational Range and Electronic devices,

The destroyer is mounted with many various weapon for diffrent role and mission,
1x Fxnl-150mm/5.9 Inch Mark7 Naval Gun
The 150mm Gun can be used for targeting smaller ship, disabling/destroying larger ship electronic device and weaponry,and shore bombardment,Located in the ship Bow
2x Lixun-25mm Mark9 Laser CIWS
Used to destroy incoming projectile such as missile,bomb, and sometimes even torpedo, and to sink small ship like motorboat, Fishing boat,and nearby aircraft The CIWS has effective range of 2.6Km/1.6Mi and Locate in the ship bow in front of the bridge and the aft of the ship right above the hangar
2x Fxnl-146mm/5.7Inch Naval Rocket Launcher Mk2
The rocket launcher can be used to destroyer smaller ship and maybe larger ship, the rocket launcher mostly used for shore bombardment and to support naval Invasion or destroying Land Facilities, Located in the mid ship section on each Side
8x Lixun-380mm SingleTorpedo Tubes Launcher Mk4
Primarily used to destroy and sink submarine and sometimes can be used to destroy other ship at closer range The torpedo were located on each side of the ship (4 each)
62x Vertical Launcher System Cell
The 62 VLS Contain many Anti-Ship/Surface to Surface , Air to air and Semi radar Air to Air Missile
42 Launcher were located in the ship Bow right behind the Main gun, and 20 More in the Mid Ship section

The Ship were Mounted with the FGt-140ef Targeting system ,this can be used to target Enemy ship and aircraft In 360 Degree View without turning the ship

The Flag on the ship its just a Fiction-Nation Flag not based on real country flags, you change it or remove it
This is my first ship that has custom Hull 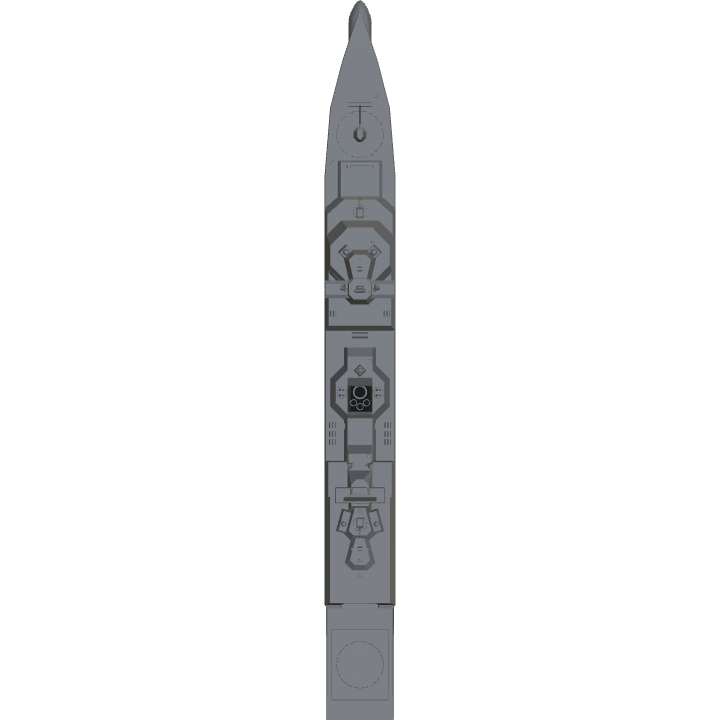 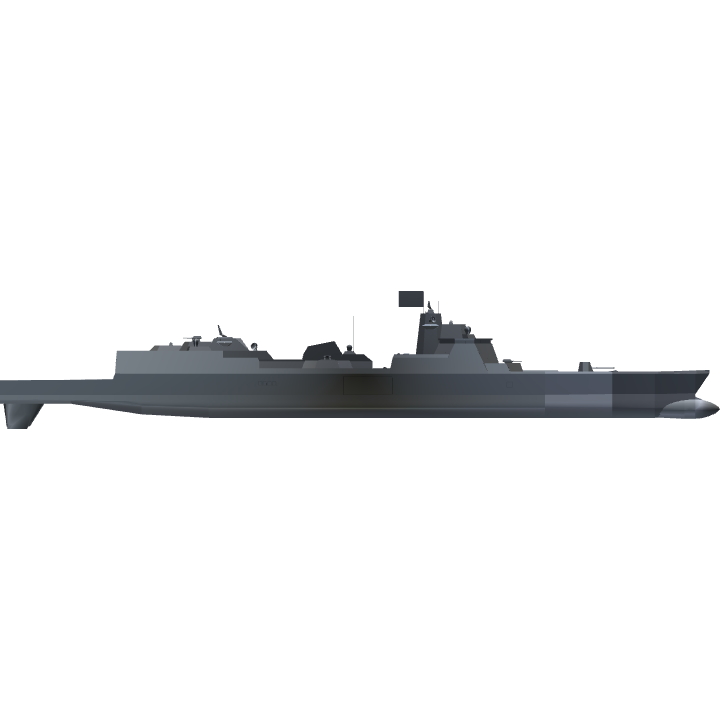 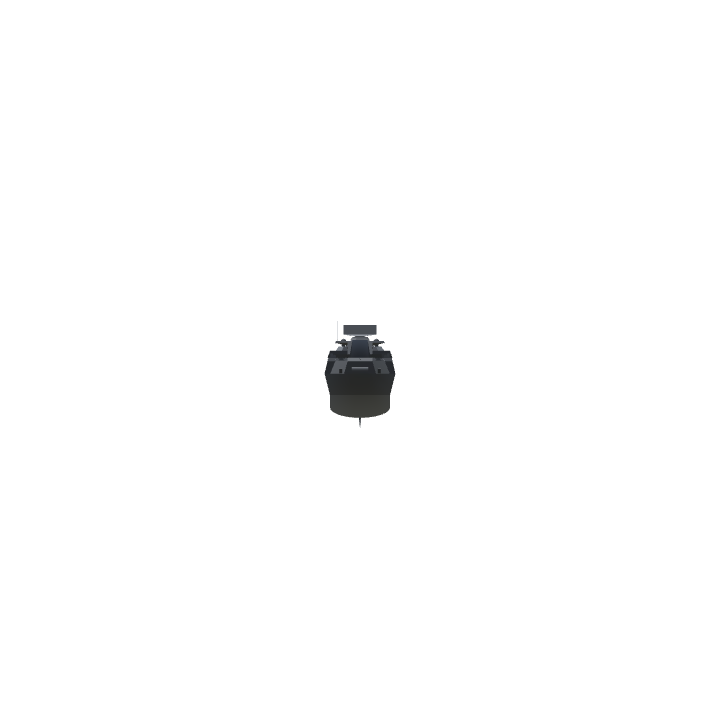