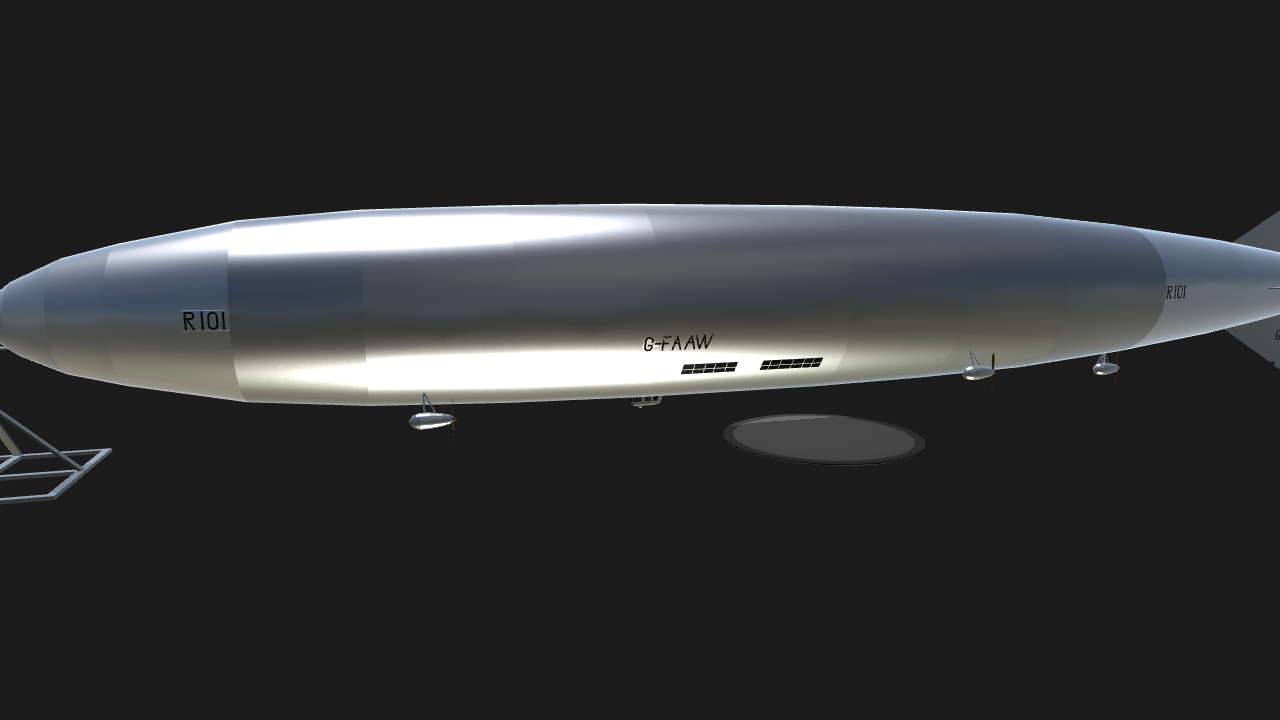 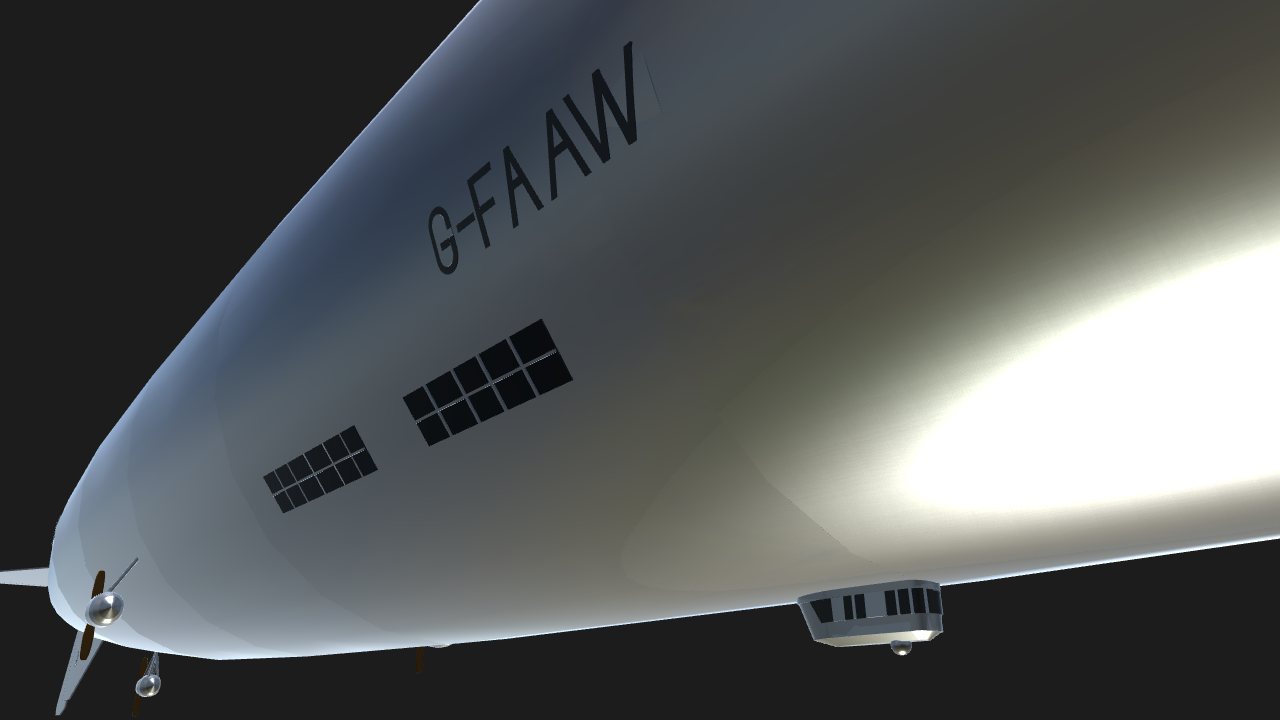 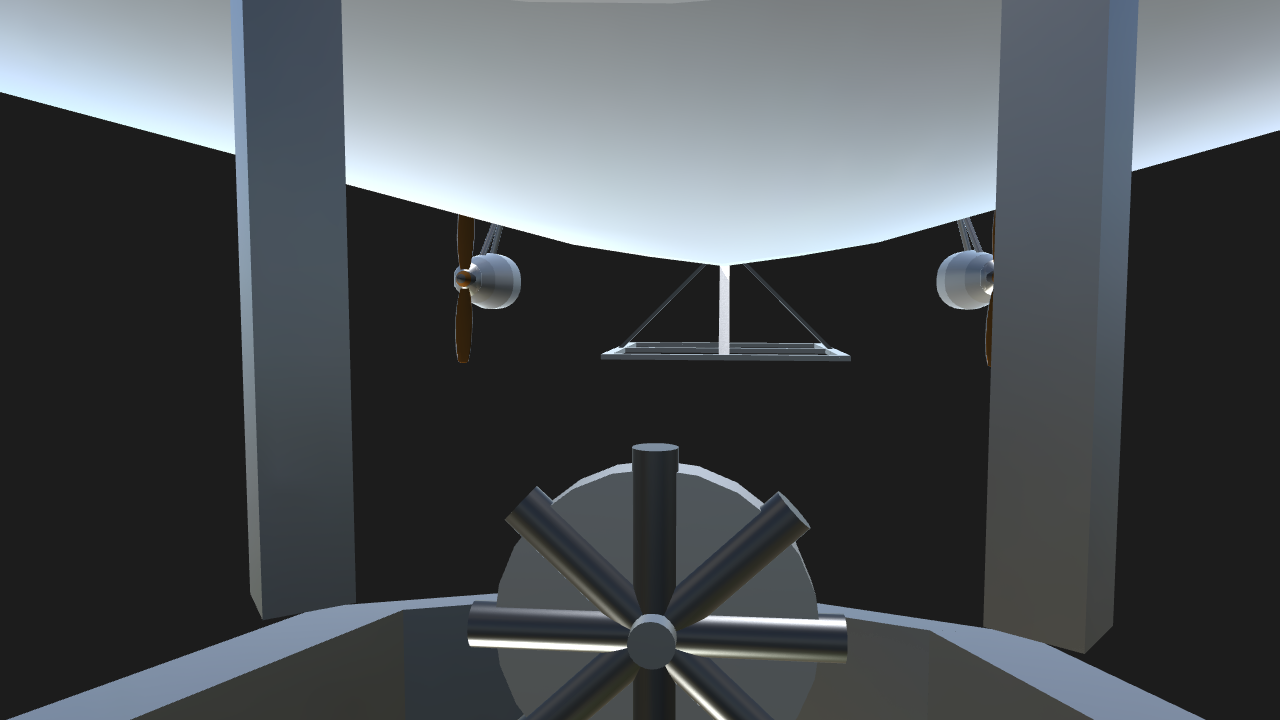 After 3 months of hard work,
(ok, 2 and a half months slacking and 3 weeks of hard work)
I am incredibly excited to bring you that blimp I've been talking up all weekend!

The third or forth grandest airship ever built, (my opinion)
The R101 was one of a pair of British rigid airships completed in 1929 as part of a British government programme to develop civil airships capable of service on long-distance routes within the British Empire. It was designed and built by an Air Ministry-appointed team and was effectively in competition with the government-funded but privately designed and built R100. When built it was the world's largest flying craft. At 731 ft (223 m) in length, and it was not surpassed by another hydrogen-filled rigid airship until the Hindenburg flew seven years later.
(Wikipedia)

My rendition includes a super innovative boyency system. Instead of one group of jets at the centre of mass, this has three groups spanning the fuselage! That way it can bend and list like a real Airship! And best of all, COCKPIT VIEW! throttle to 100% and gear up to retract gangway, once tail starts to rise Ag1 to separate from the mast and carefully pitch up until clear of mast. VTOL up to start motors and away you go!

Use pitch to keep level and yaw to steer. Enjoyment is mandatory.

Throttle to 99%-98% and vtol to just above Center, Pitch down and come in slow. Once near the ground, vtol to center and wait until touchdown. Once landed, throttle back a little so you don't drift away 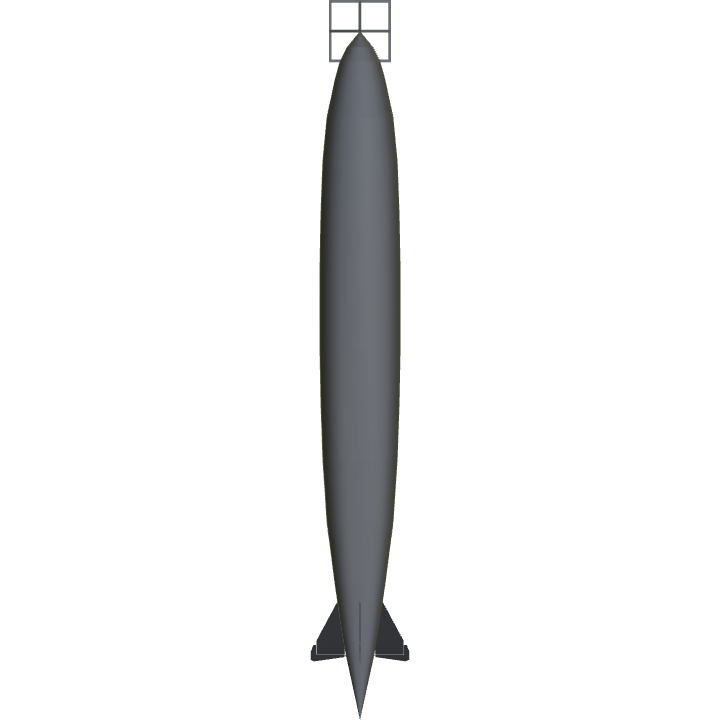 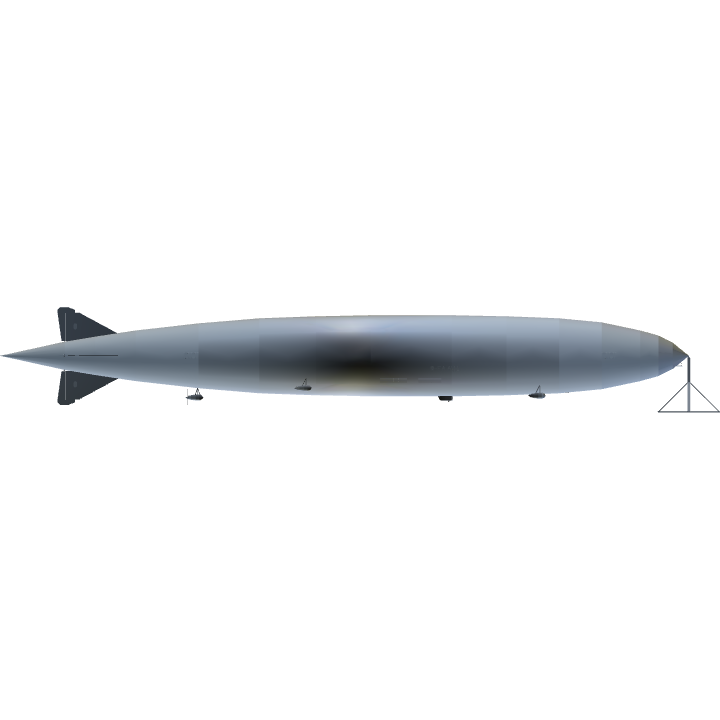 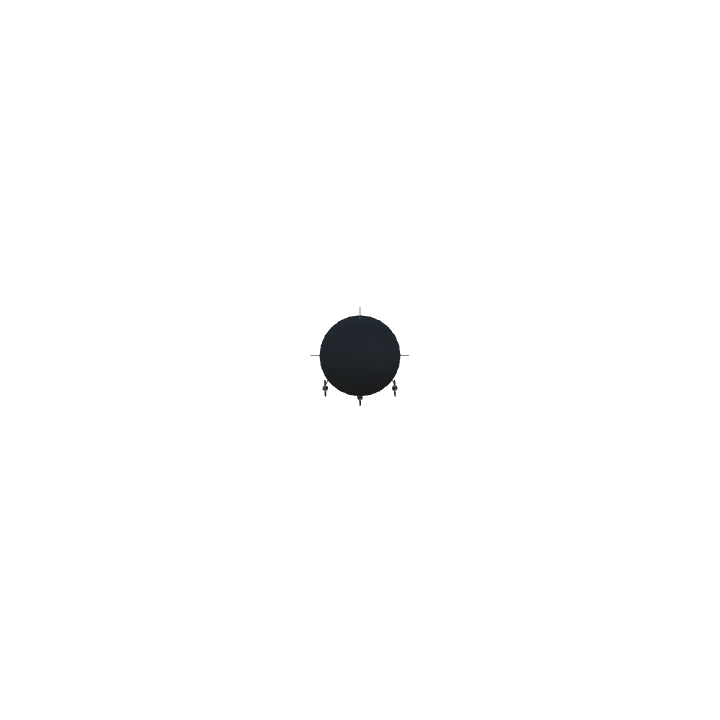