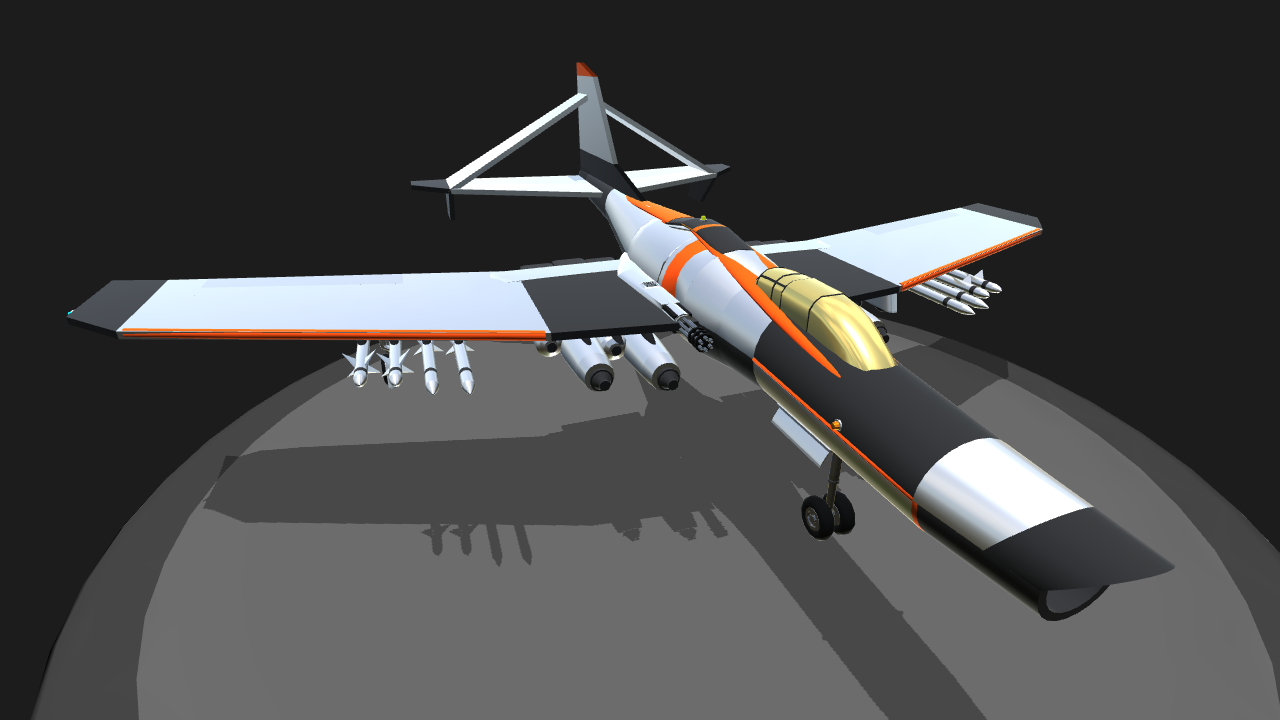 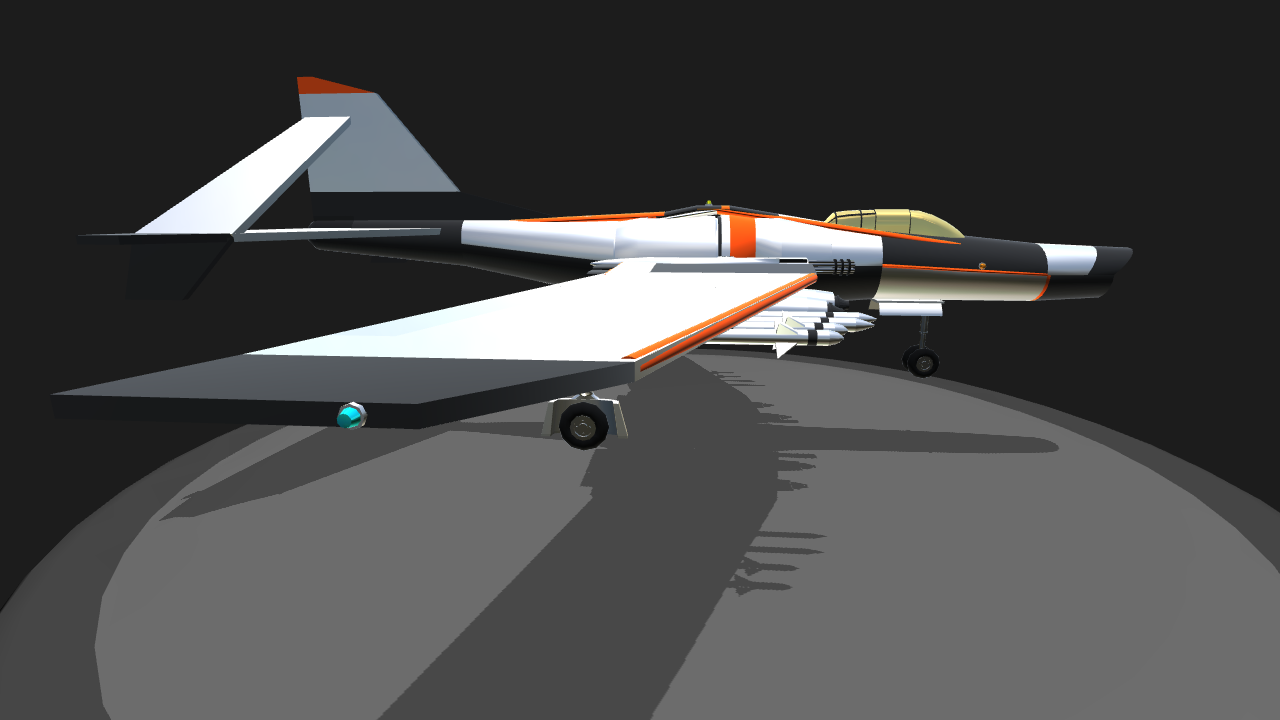 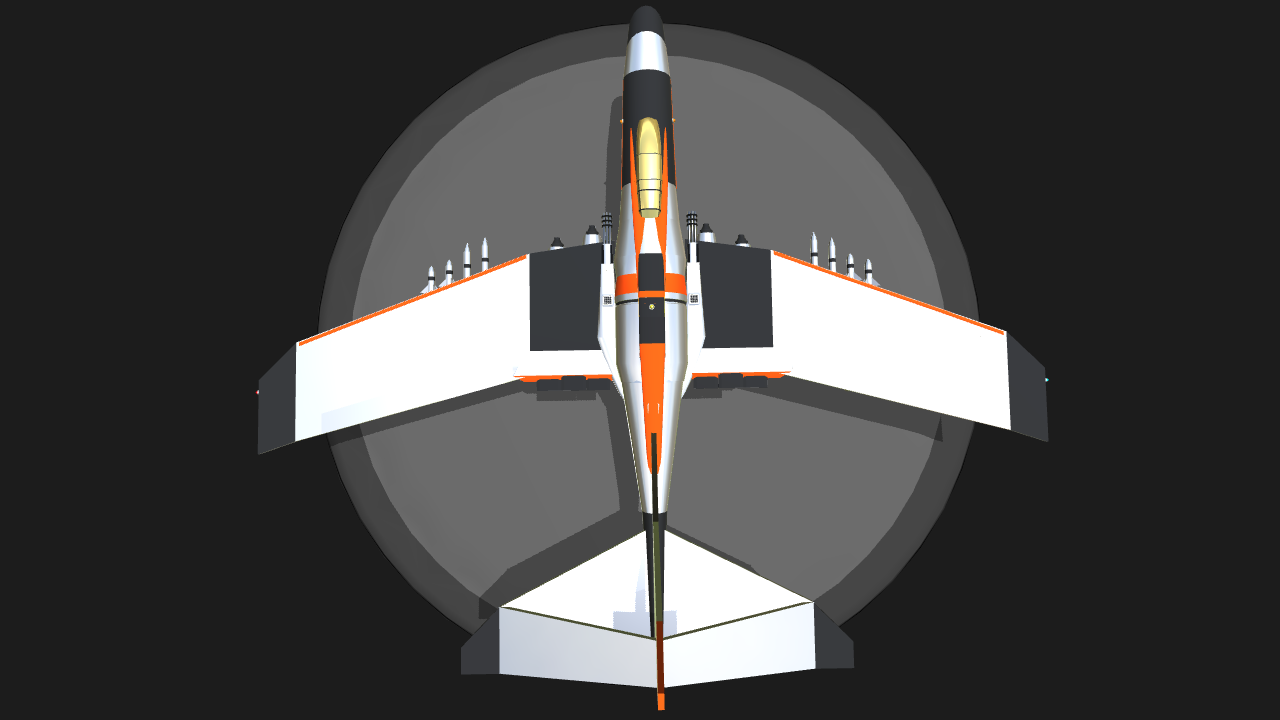 The 'Shortstock' Karussa- held up as a cornerstone Avian fighter. If one looks into the sky in Avia and sees a flight of six aircraft, they are more than likely to be this class of jet. This aircraft is exceptionally fast, clocking in at near Mach II W.E.P, and can carry whatever the mission calls for. It is a one-seater, and houses the latest in Avian avionics. This model is significantly more stable than the last, shorter, and cheaper to produce and maintain, as many of the last's mechanical issues have been solved. Most other Karussa Dav'ai ("mini" model) jets are retrofitted into a shortstock. This vehicle can be used in the field, on a launcher, or on an average flightline, but it may struggle to land again on shorter platforms, such as a carrier that is smaller than that of the ARN Port. It guzzles fuel like nothing else, but can burn practically anything from jet fuel to diesel. With this, you can definitely beat the power-creep, and your foes will think twice before invading in any condition, for the Karussa is famed for its ability to function in most climates.

There is a lead version here: https://www.simpleplanes.com/Airplanes/Edit/zdcrVU , if you want to fly as a wing commander. 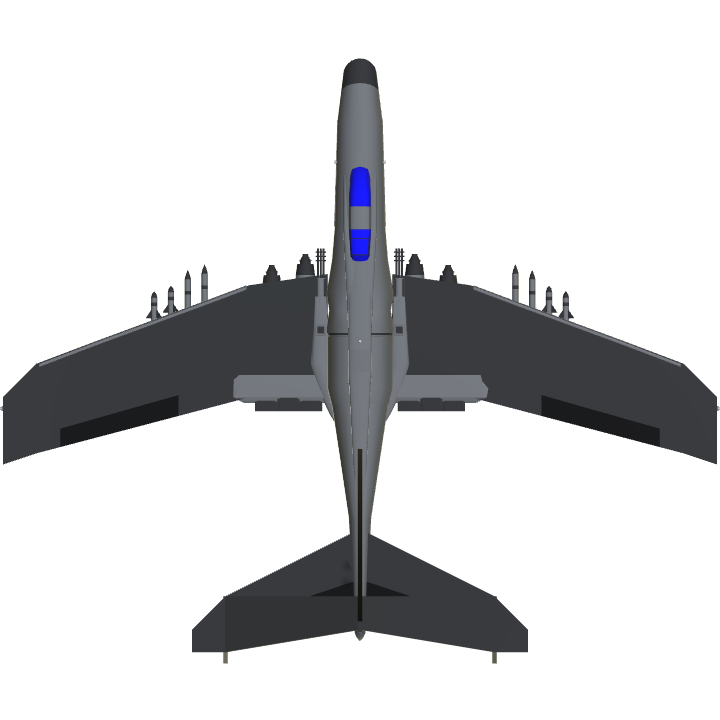 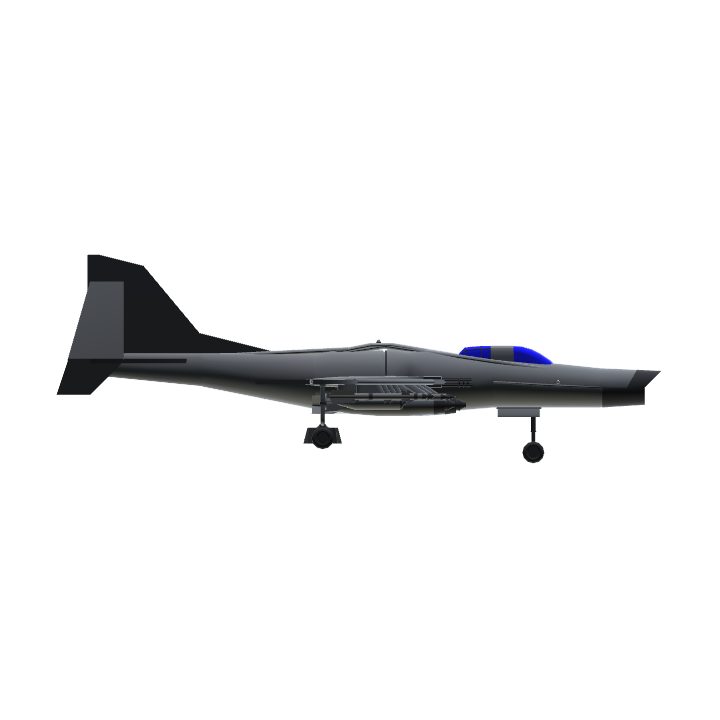 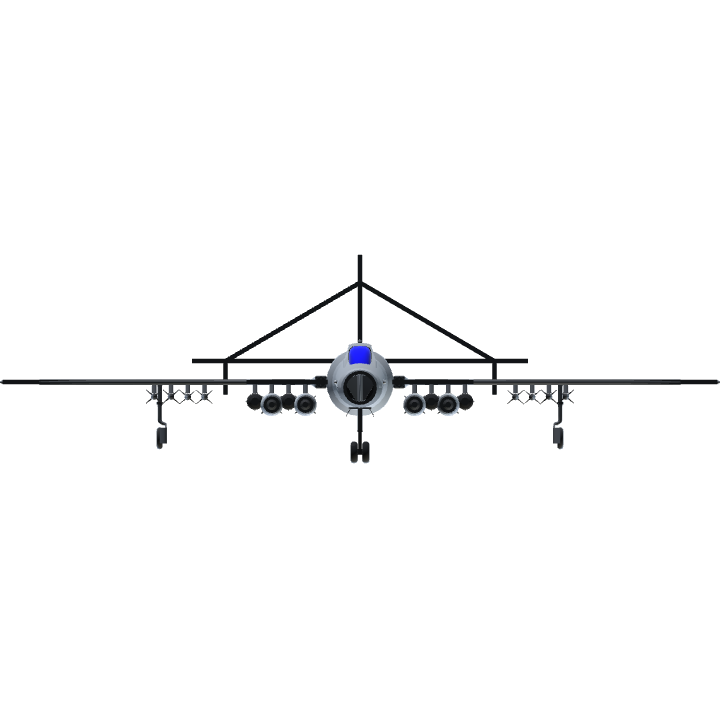