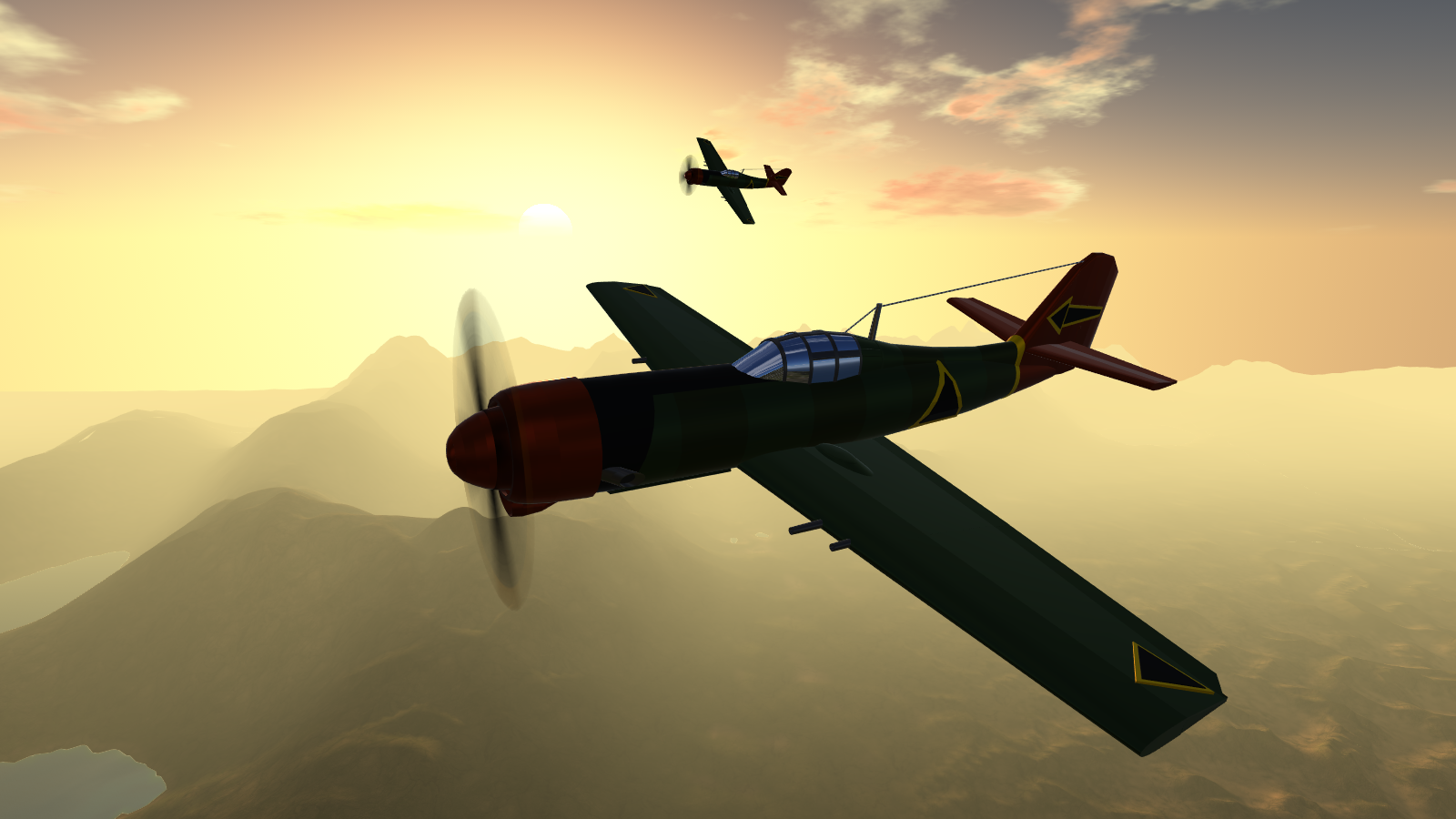 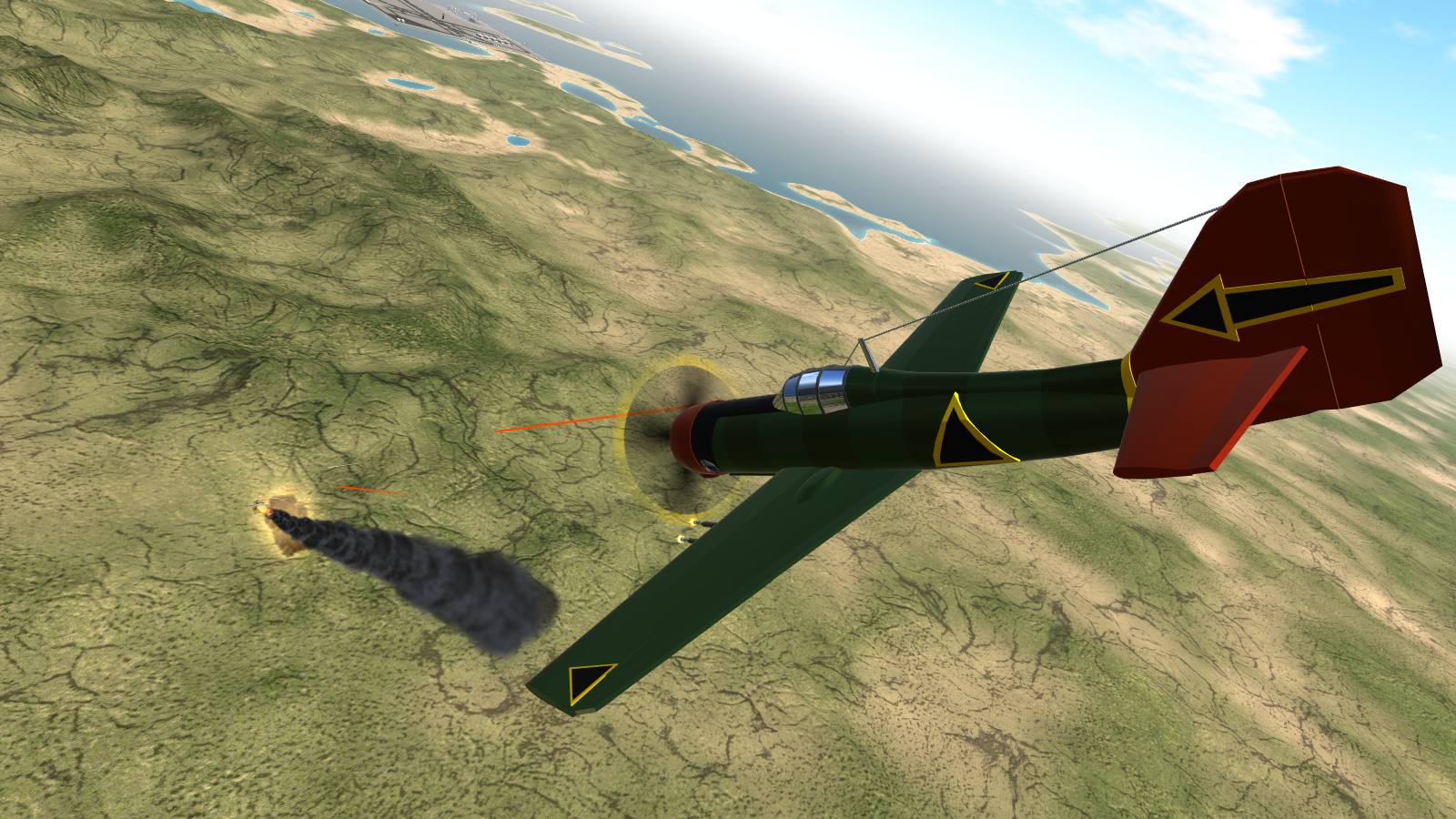 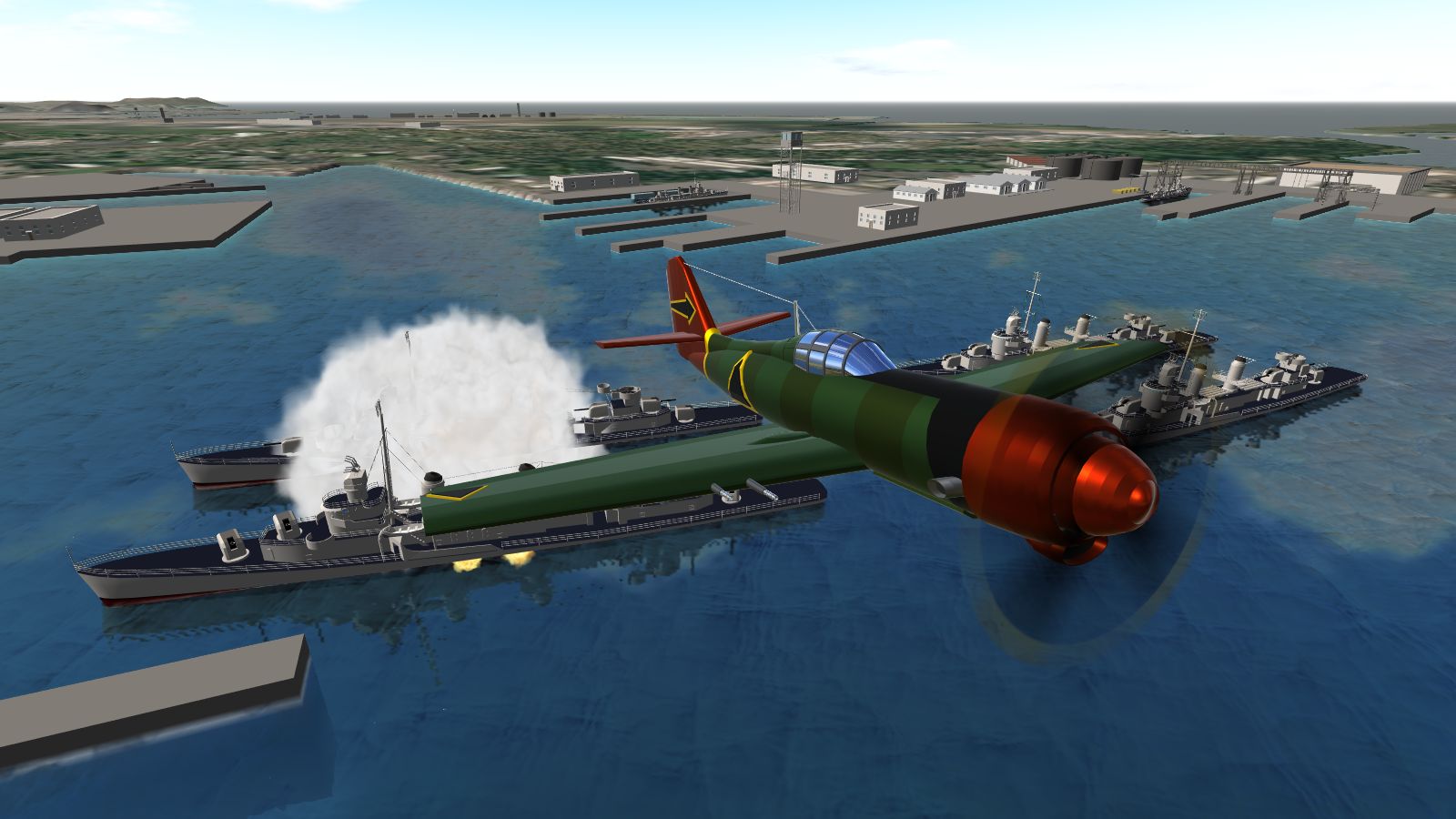 I started this project in late August 2019 and didn't really get the results that I wanted. Just decided to upload it instead of just letting it sit in my files forever. 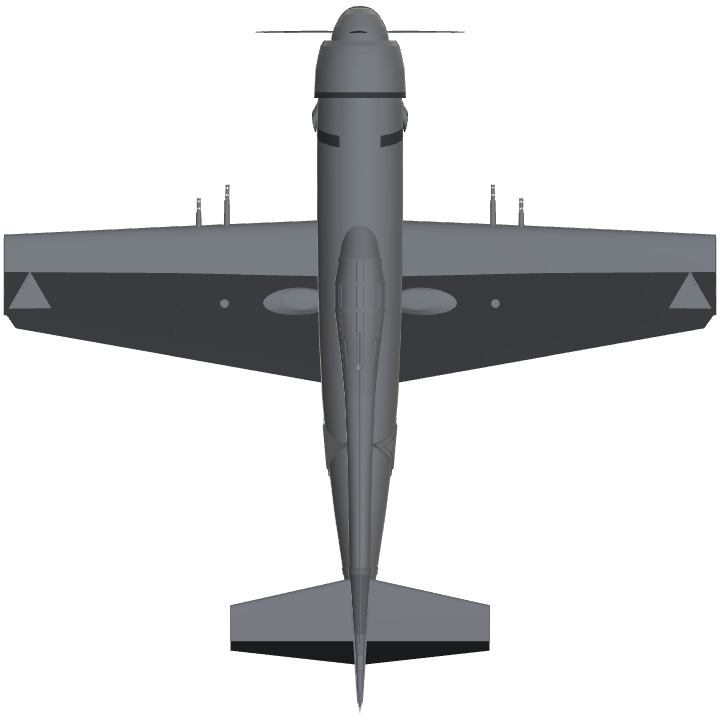 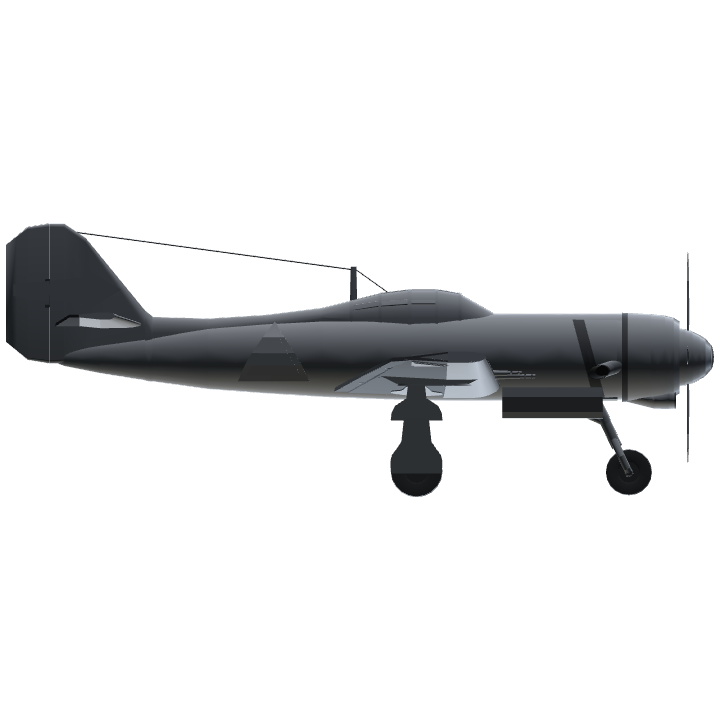 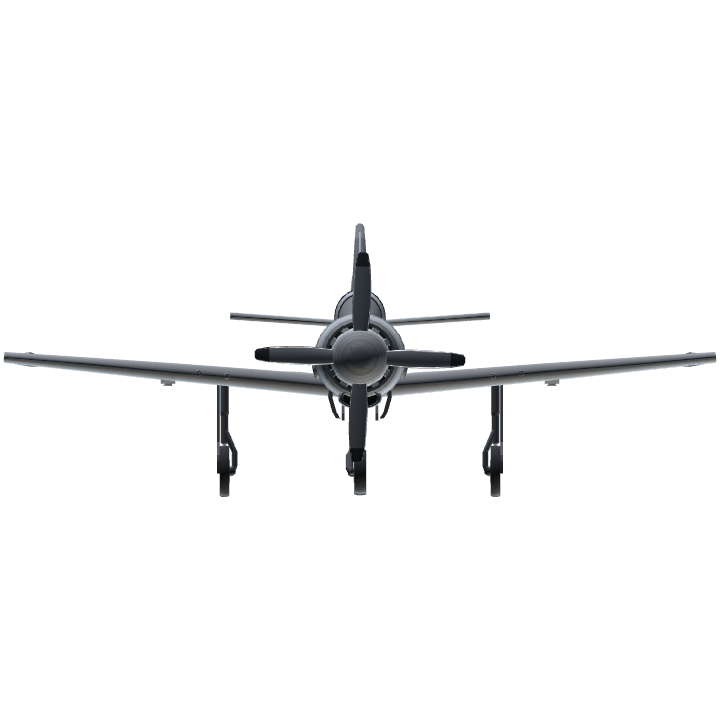