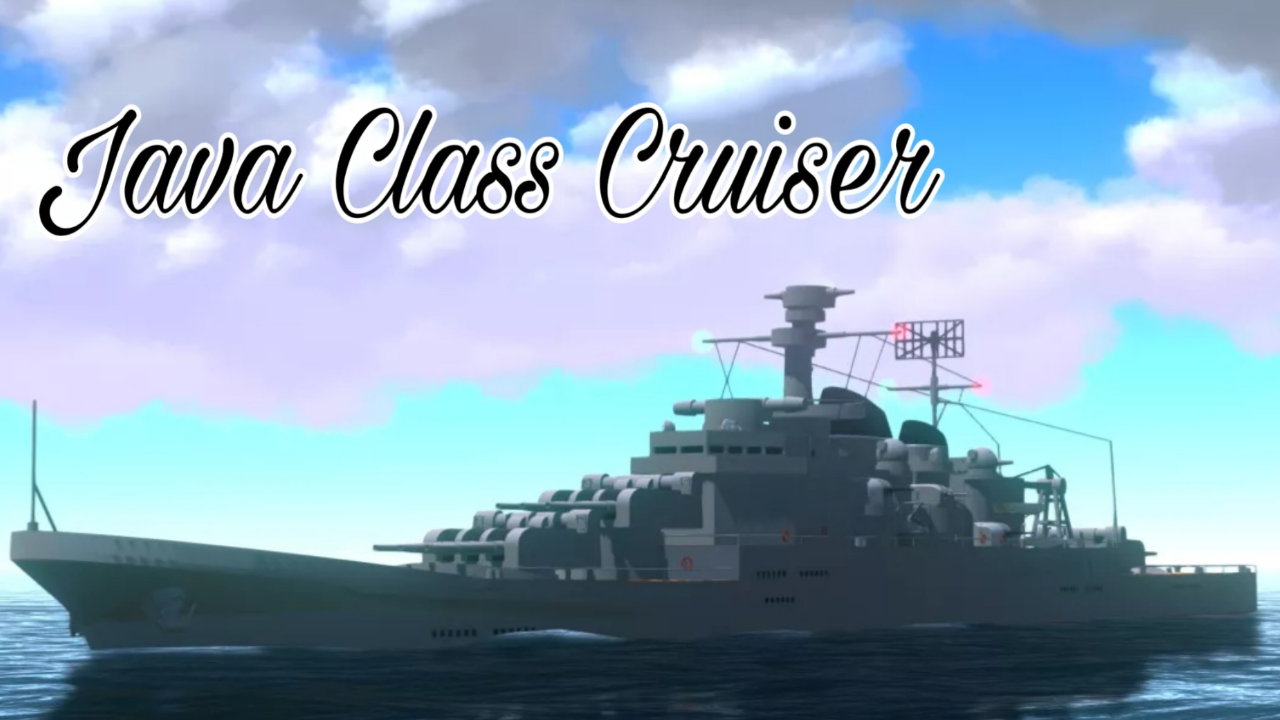 my 2nd WWII Based Ship

and my first Cruiser

The Java class cruiser is a ship design that supposed to be a light cruiser, but due to the lack of Heavy warship in the navy, the design were changed, the ships hull were made larger and the main armaments of 3 x triple 150mm Main gun was changed to 3 x triple 203m/8" Inch Gun, 4 ships of the class were planned, and they were laid down in mid 1938 into late 1939, and were commissioned in early 1940, the cruiser possessed a higher number of main gun , which is a little bit more than average cruiser of her time, 4 x triple 40mm AA gun was placed on the ship to give her a nice AA defenses,and 2 x dual 100mm Multi-Purpose gun were also placed in the midship , behind the main structure there is also a Hangar and Catapult to launch floatplane, the java can carry up to 2 Floatplanes, apart from that, the cruiser also powered by 2-shaft geared turbine, and 12 Boiler which propel her into max speed of 35 knot, 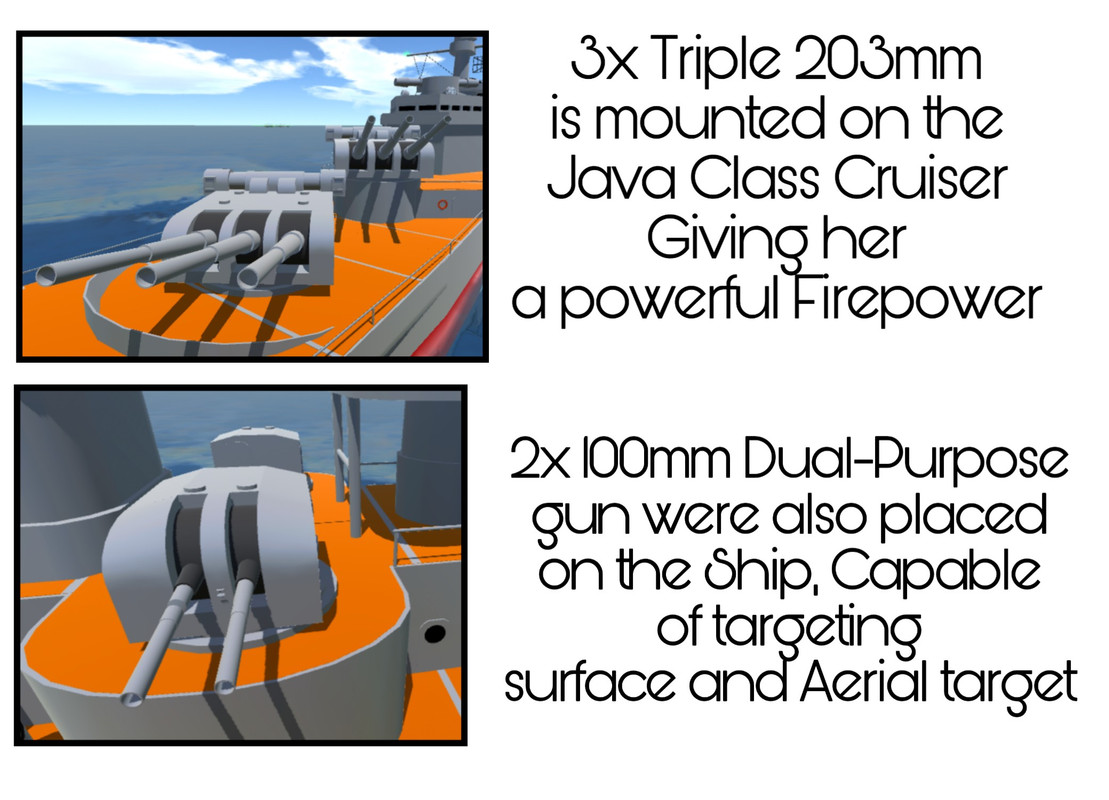 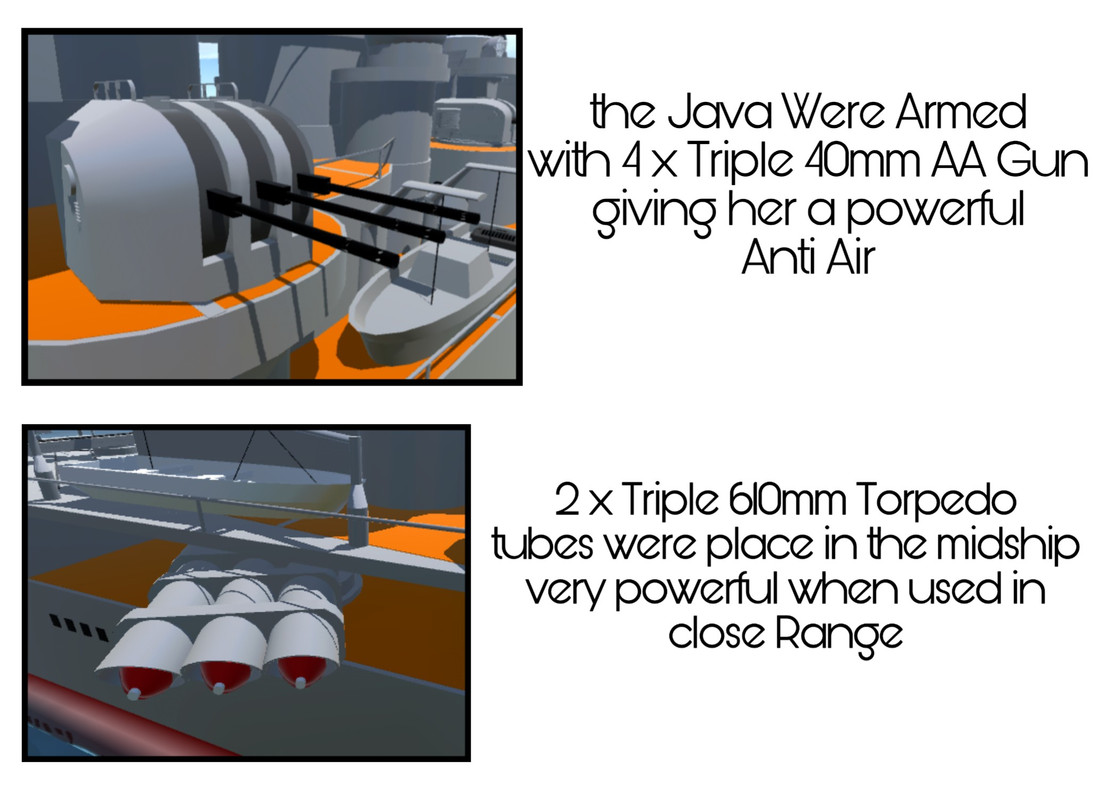 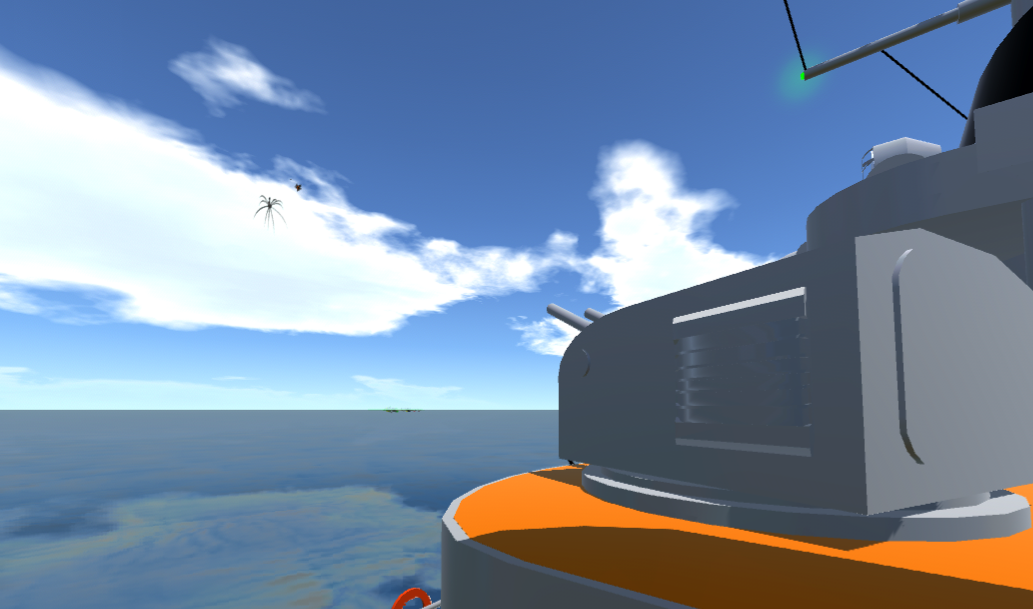 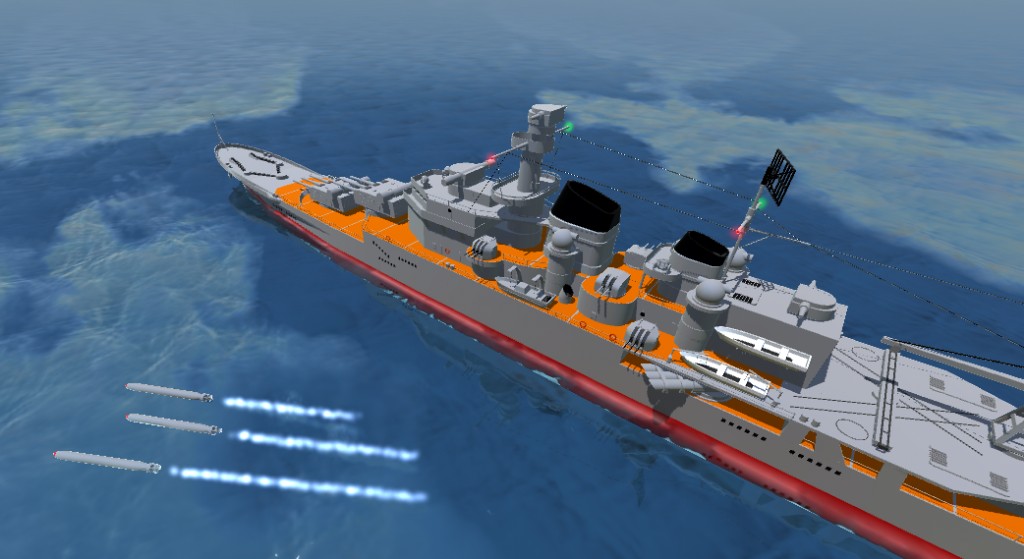 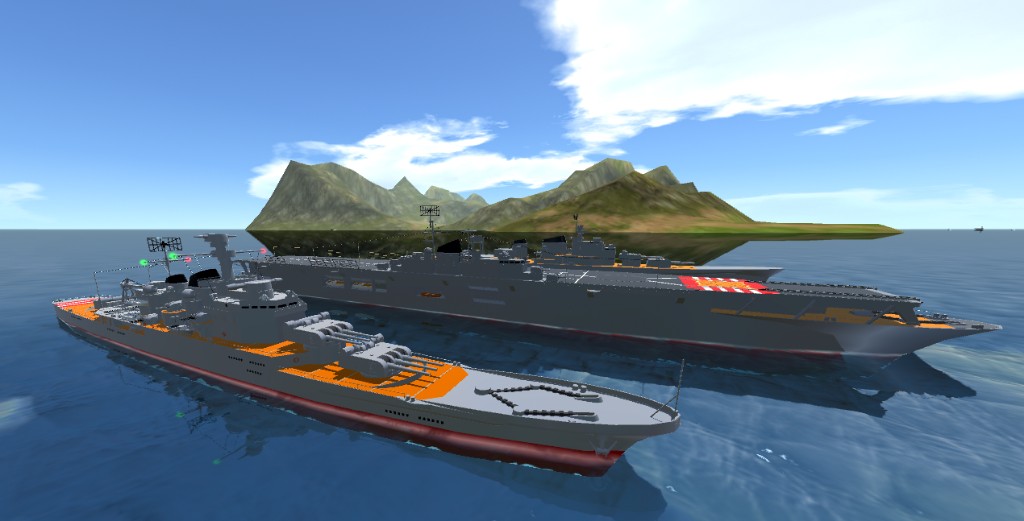 Thumbnail Picture by @Ibee
edited by me

i started to understand the basic of building WWII/1920-40 ships, its kinda simple after you understand it 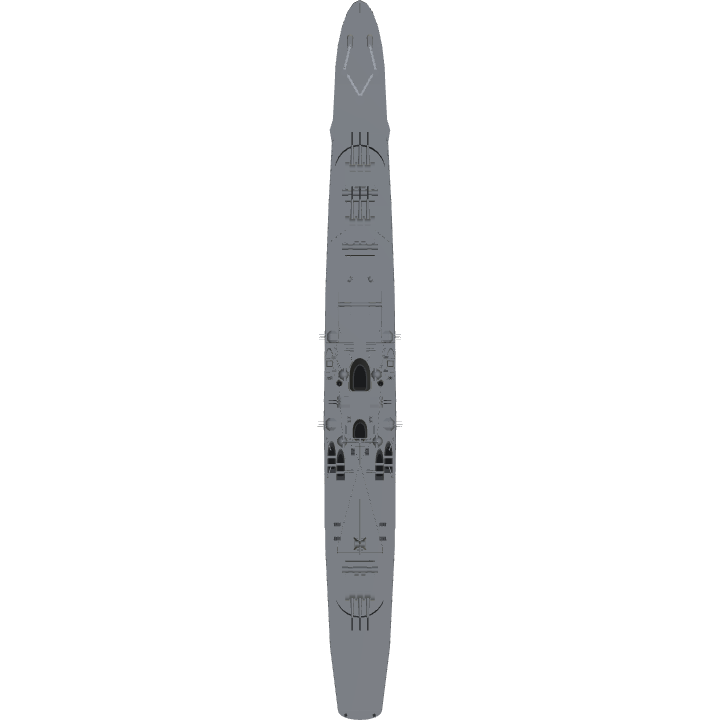 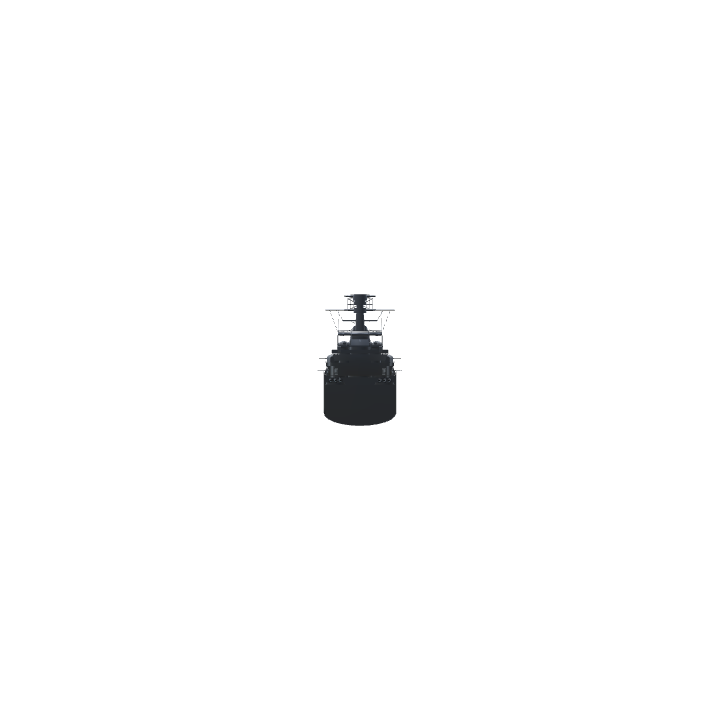