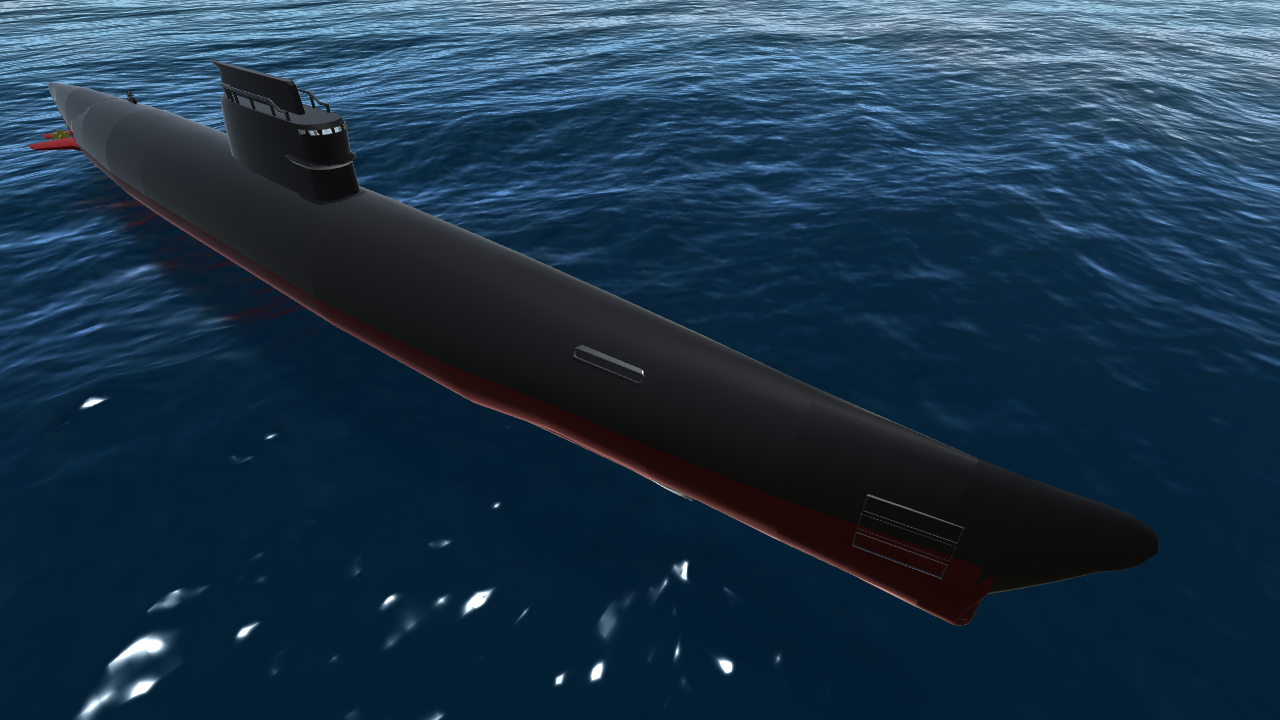 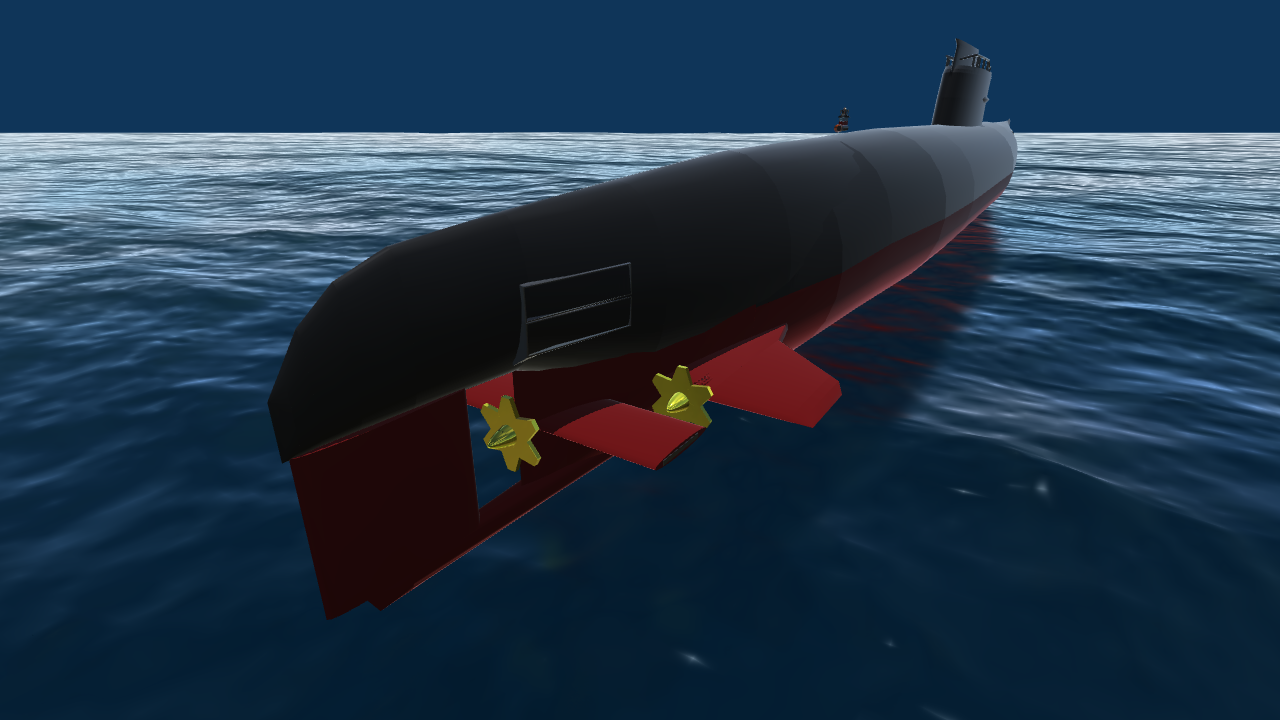 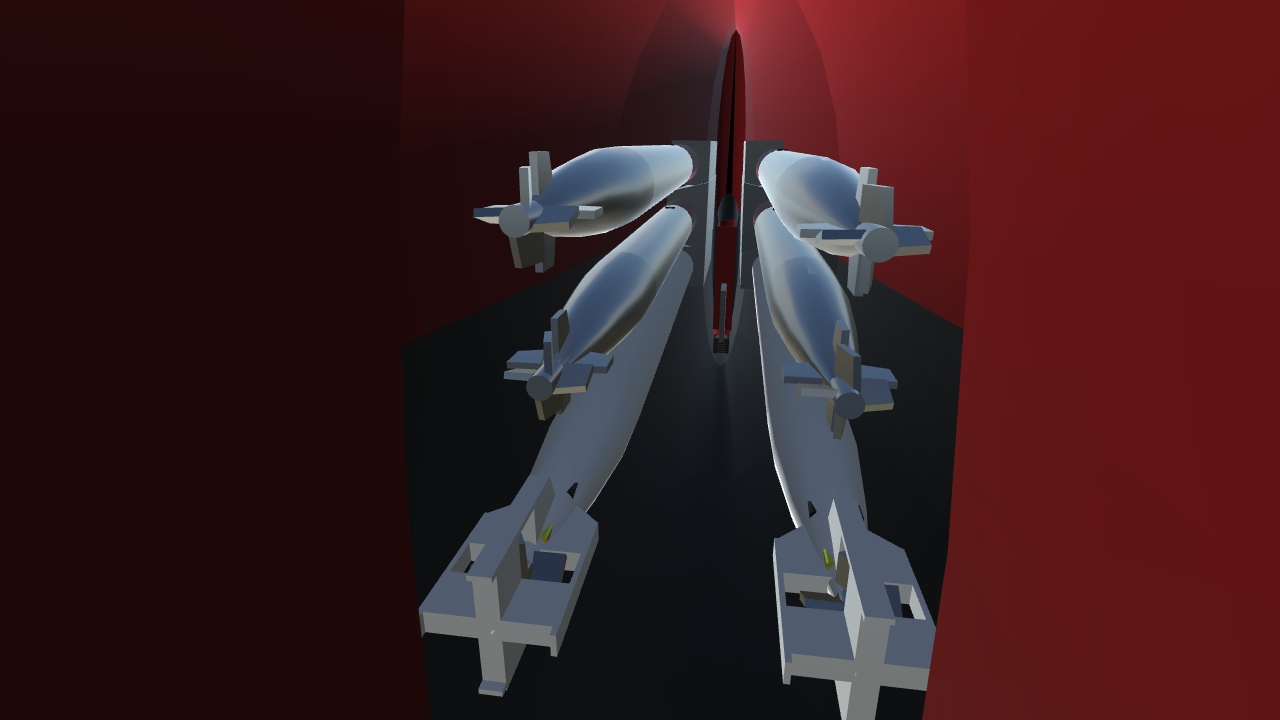 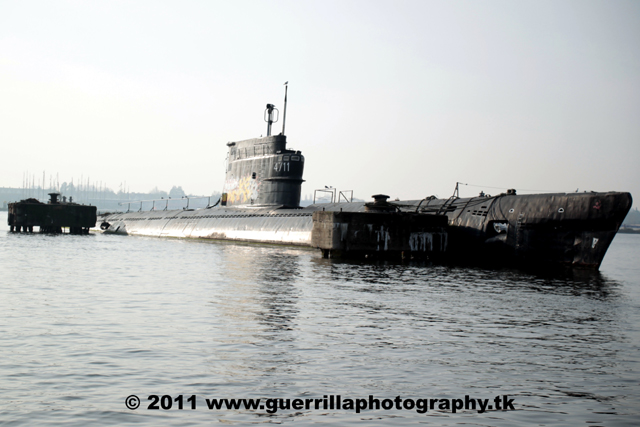 The Zulu class was one of the first Post-War classes of submarine constructed by the USSR. Equivalent to American GUPPY conversion vessels in capability, the Zulu class was a contemporary of the Whiskey Class and like many early soviet subs was influenced by the german Type 21 U-boat.

Several variants were constructed, ranging to early variants equipped with twin 57 and 25mm guns to the first ballistic submarines. Equipped with R-11FM scud missiles, their success would soon lead to the development of the Golf Class submarine. Twenty six of the class would be built, and it would serve as the basis for the highly successful Foxtrot class.

A single Zulu class, B-80, would be purchases by merchants from Den Helder, the Netherlands before being taken to where it lies now in the maritime quarter of Amsterdam North. Though intended for exhibitions and presentations, it would ultimately be left floating and wasting away in the water to this day.

Pull the torpedo tubes (squares on the bow) off and delete them. The torpedoes are attached via them, and contribute heavily to the part count. Just pull them off and your part count's reduced! 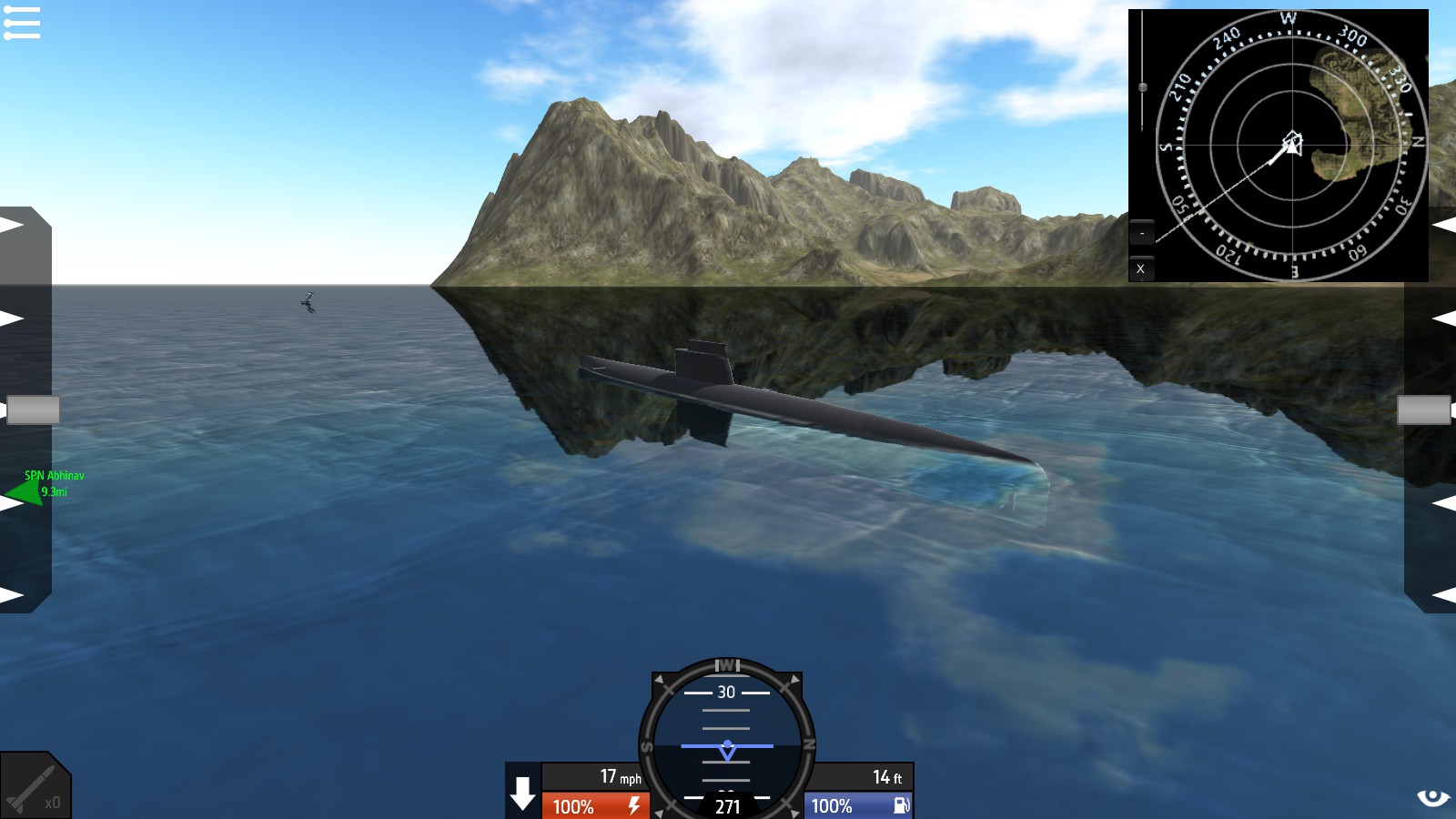 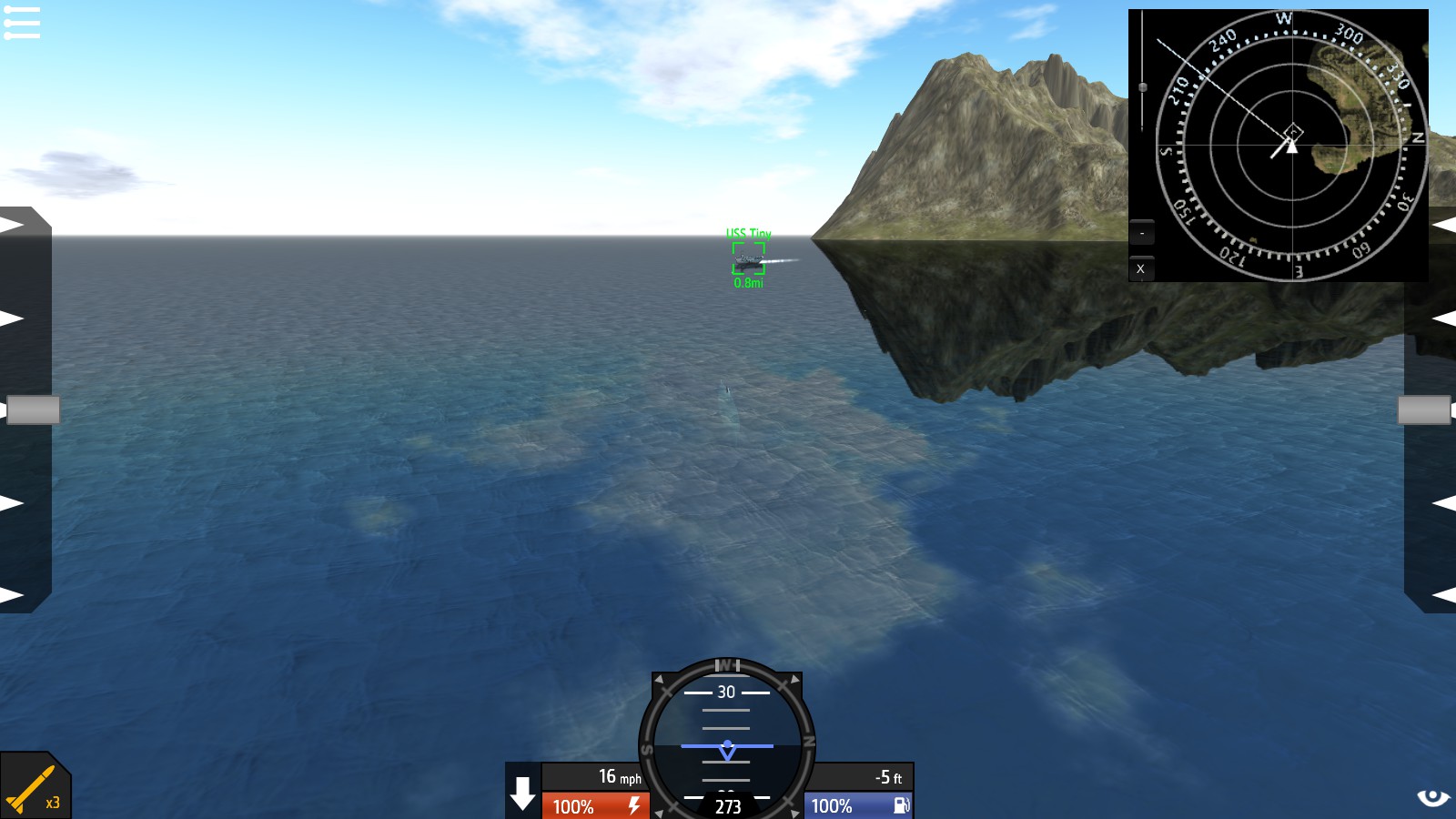 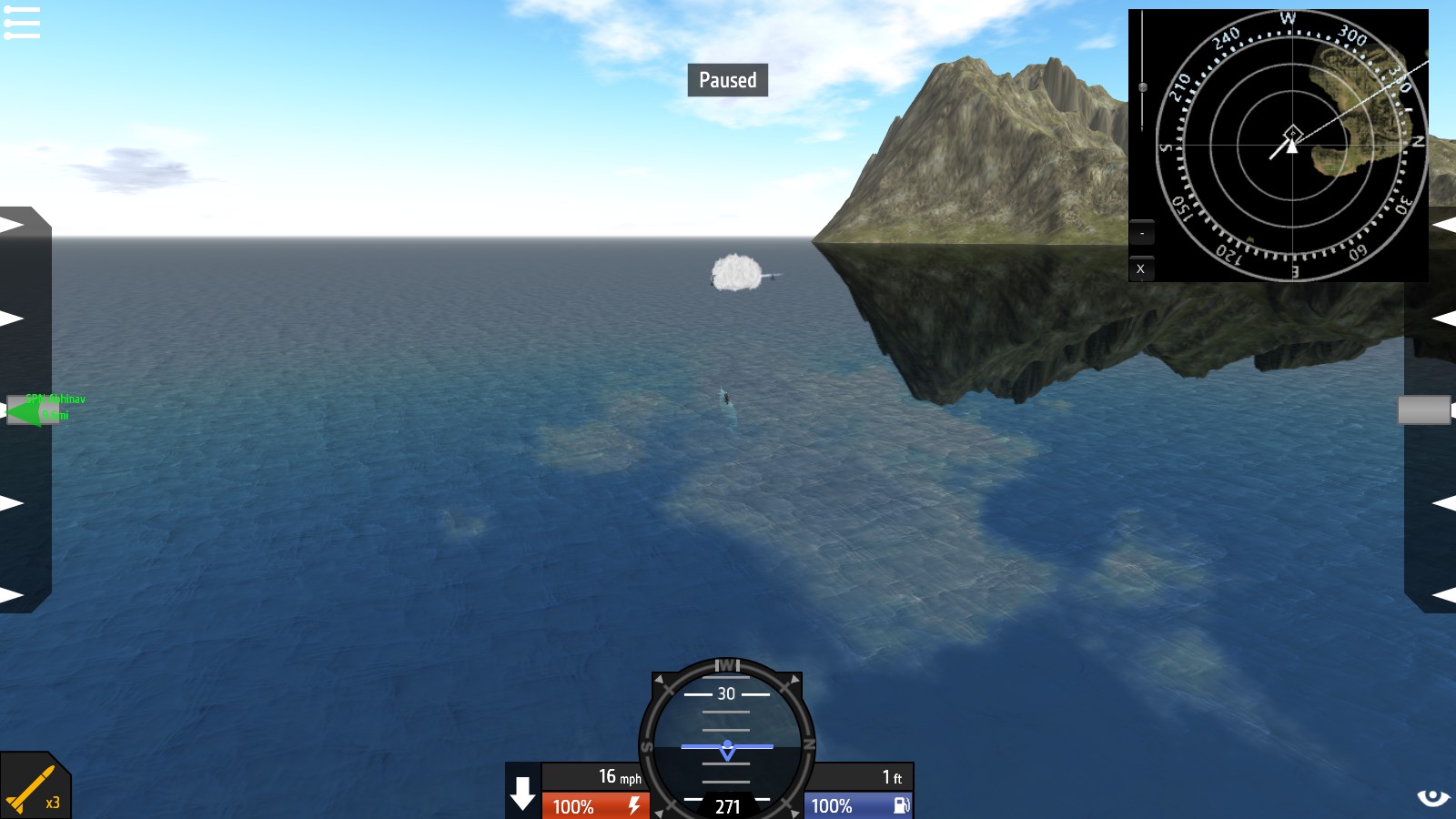 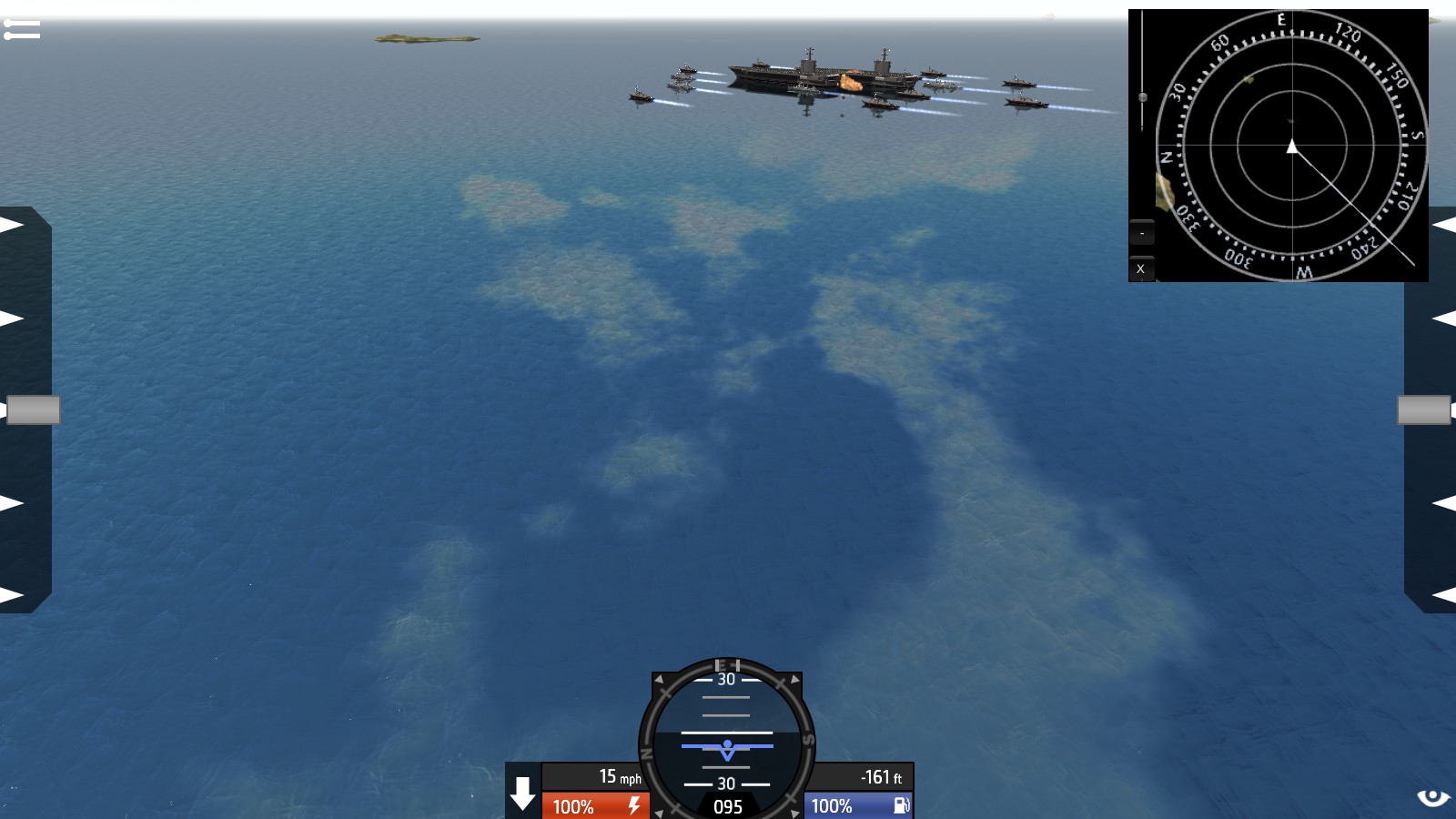 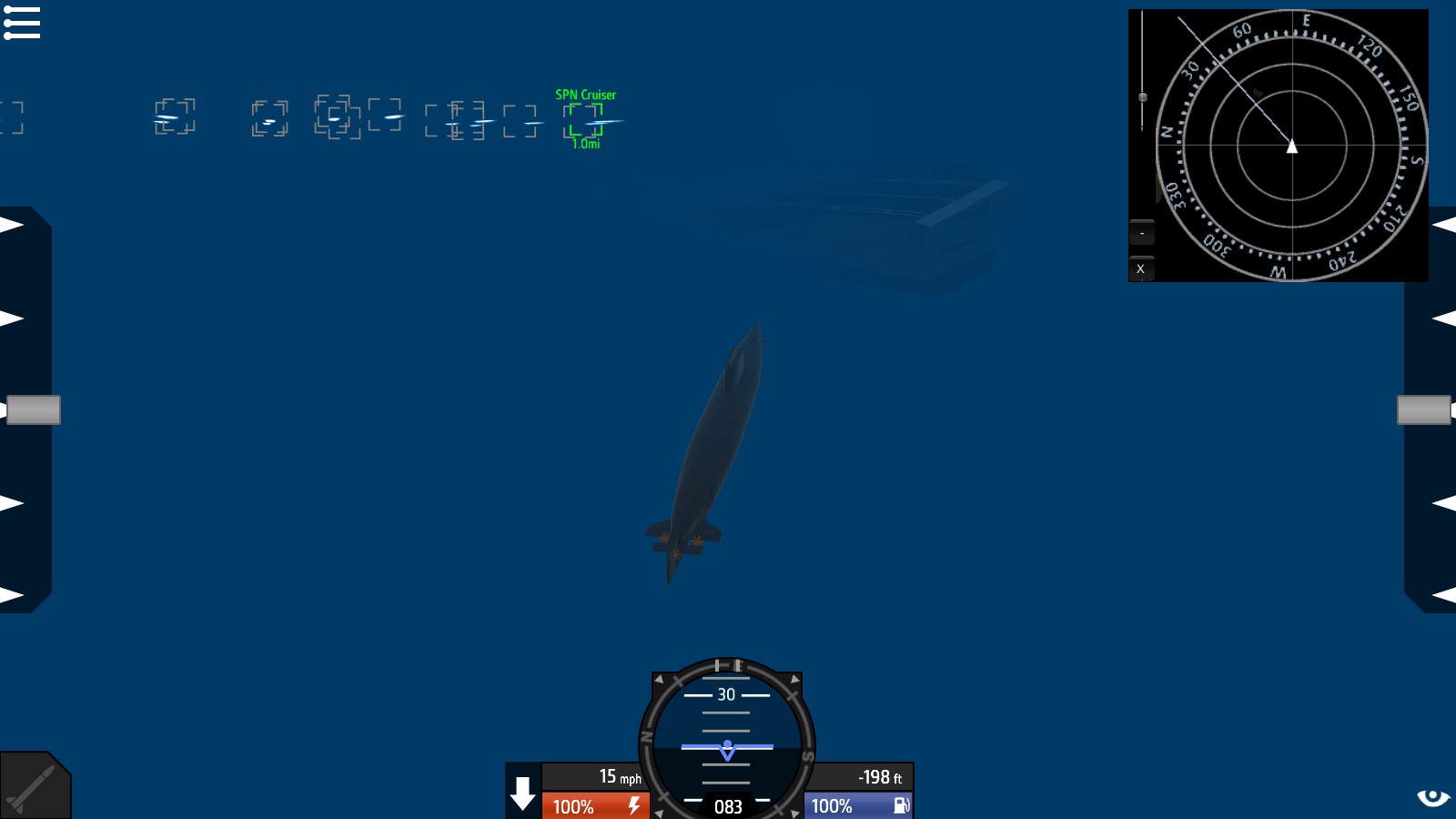 Here it is, the Zulu Class! An attack submarine equipped for use against ships and submarines alike. Came together pretty smoothly, torpedoes took a little work to make but once they were done they worked like a charm! 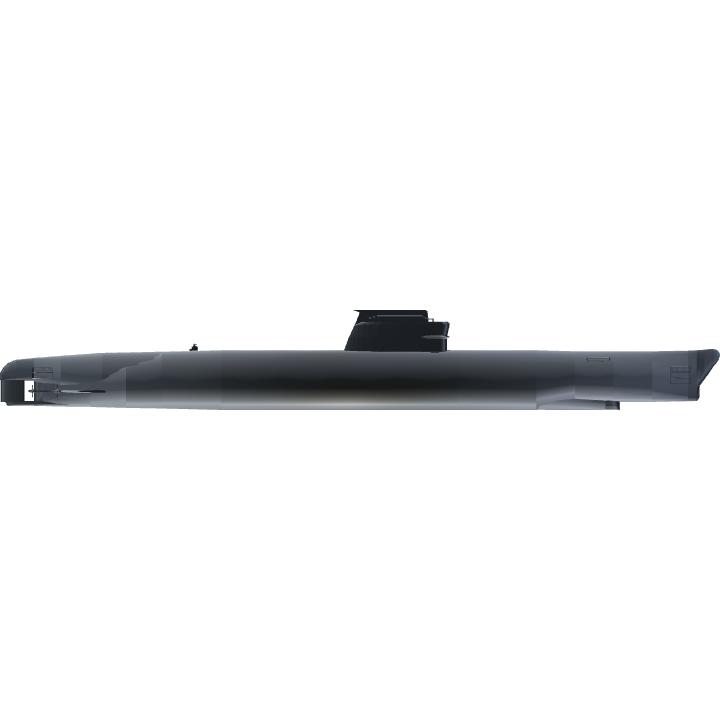