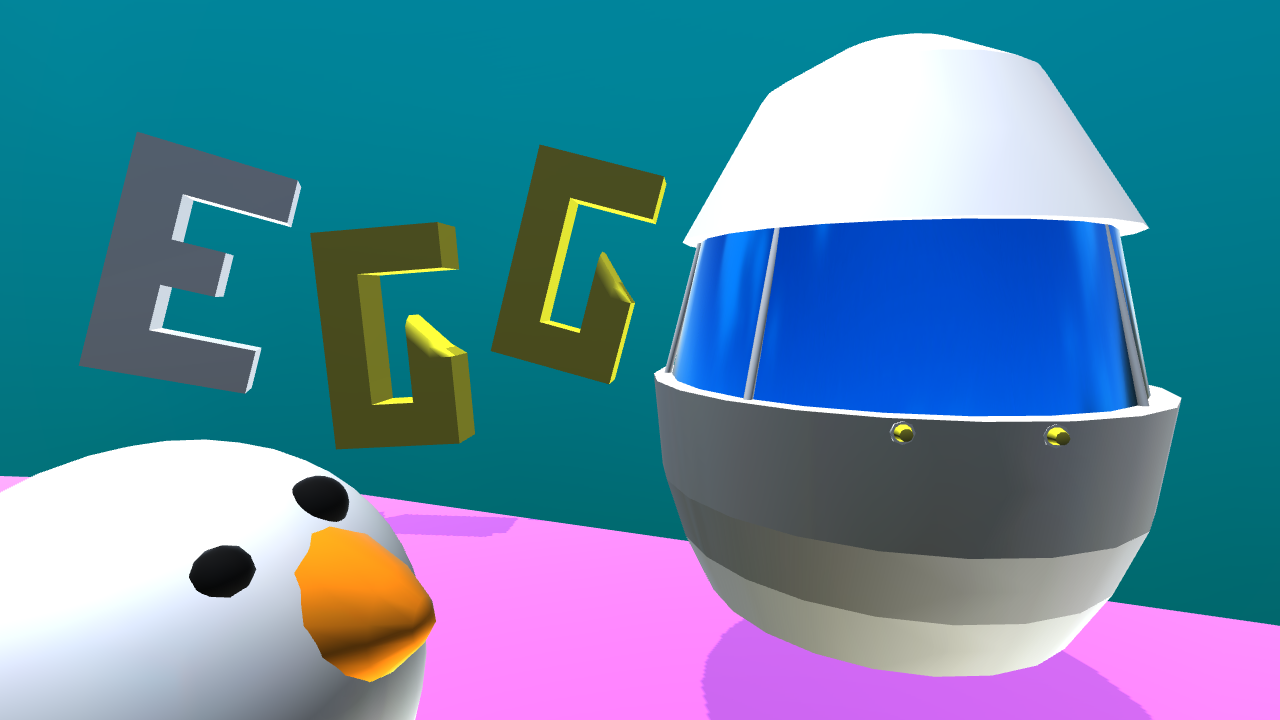 All successors are still upvoted

Lots of ties so I voted for Claw machine, ICBE, and sunny side to un-tie it all.

Competition now ends on the 14th, not the 9th
I’m terrible at math
voting extended to 20th

It's almost Easter! Eggy has a yearly tradition of visiting his grand mother to bring her eggs on Easter. Unfortunately for Eggy, he is stuck in quarantine! Help Eggy find a way to get to his grandmother so he can see her for Easter. (just hope he doesn't make her sick)

This time around I will have the participants decide the ranking, awards, and who gets them!
There will be a First (30 Upvotes) , Second (20 Upvotes), and Third place (10 Upvotes), and I will pick 7 awards suggested by participants each worth 5 upvotes. All submissions get an upvote.

To vote, comment below the names of the top 3 builds you think deserve to win; the one with the highest amount of votes wins!
You can only vote for others’ builds, feel free to change your vote until the 15th when voting ends.

To suggest an award, just comment it down below as well, suggestions with higher upvotes will be more likely to be picked.

You must use the egg.
You can put things inside, outside or around(on) the egg.
The egg itself must be unchanged on the outside (But you can recolour it and add buoyancy, weight, etc.)
The egg can be made into anything.
Competition ends April 14th. 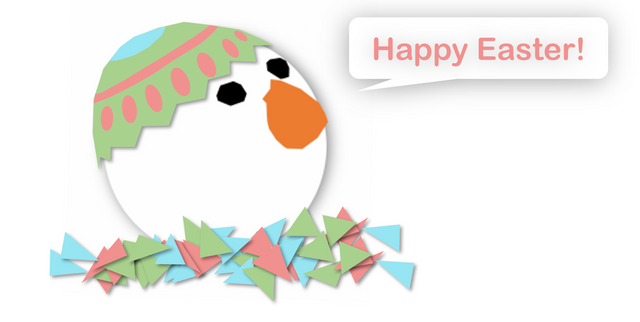 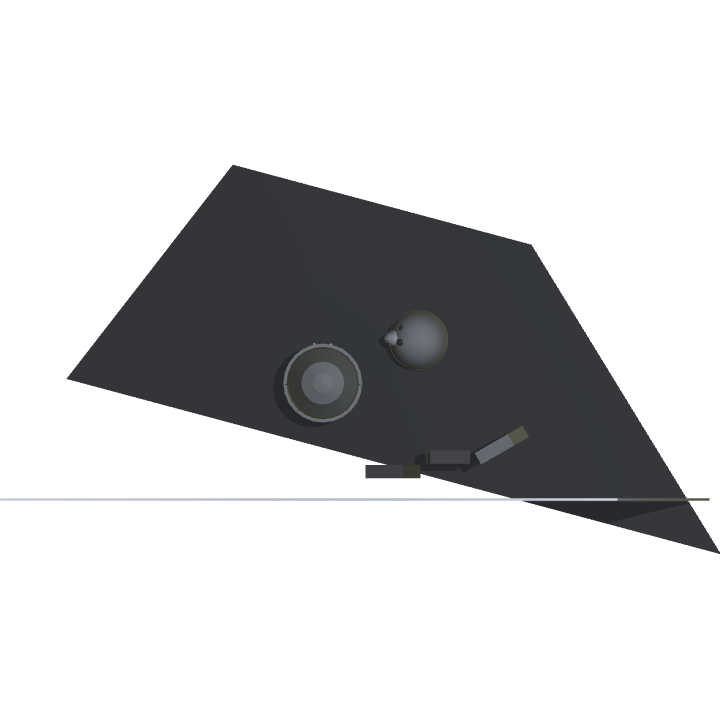 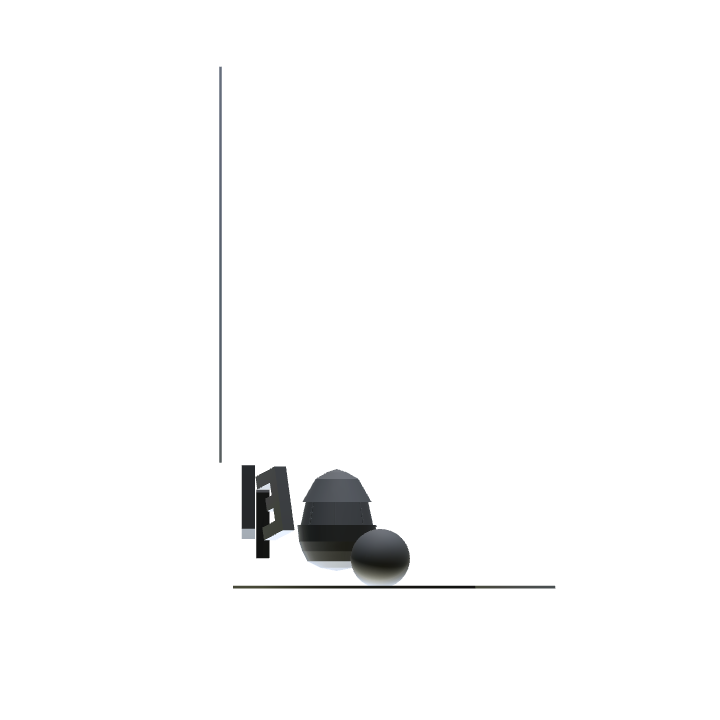 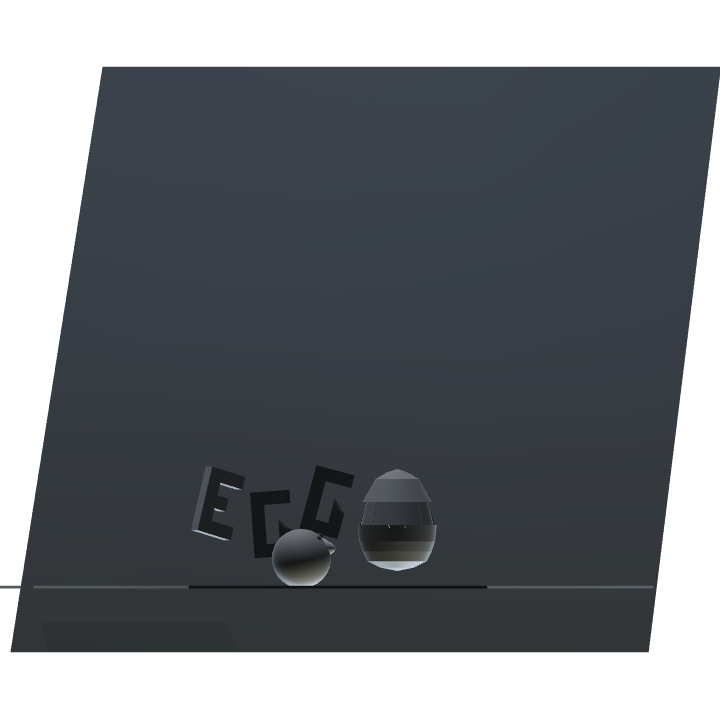