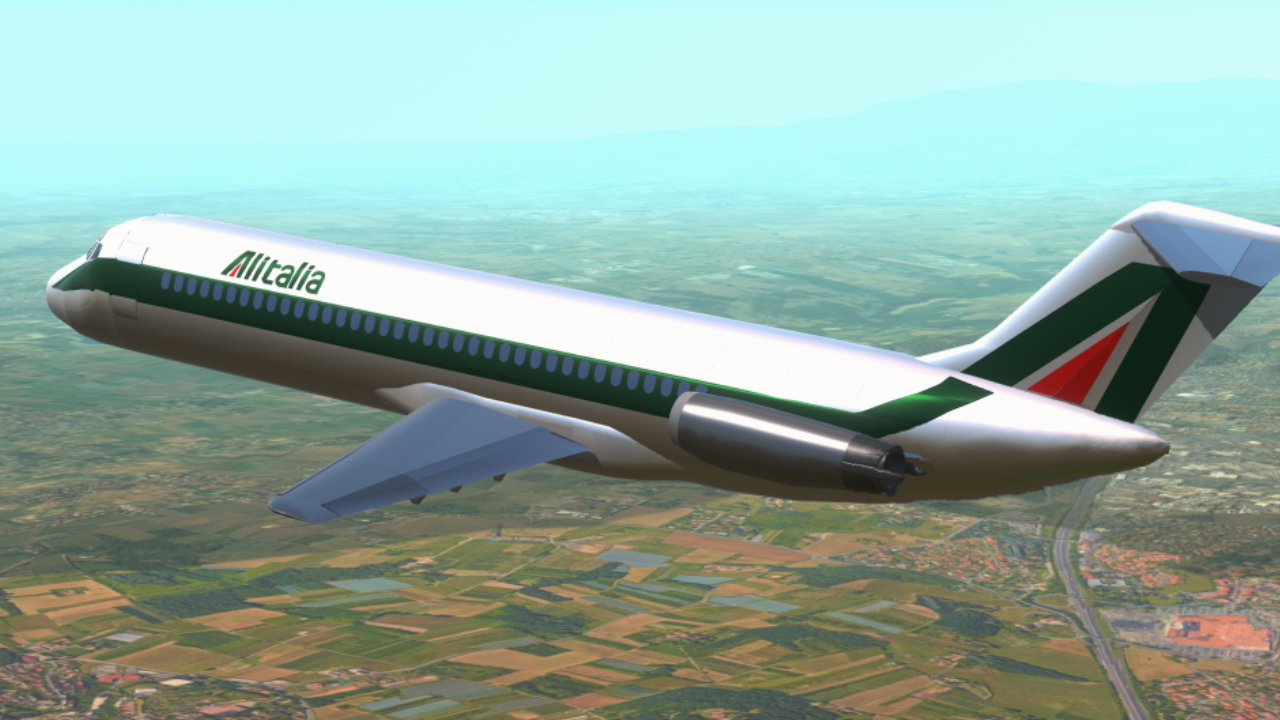 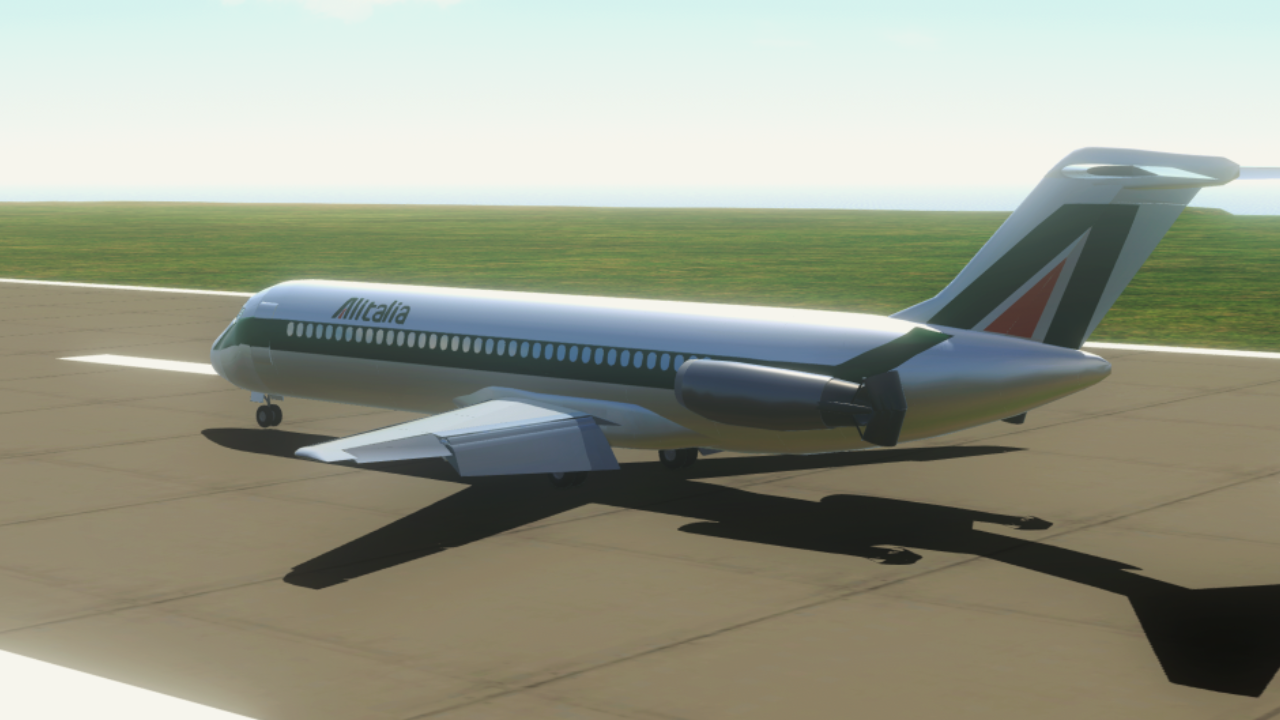 (From Wikipedia)
The McDonnell Douglas DC-9 (initially the Douglas DC-9) is a single-aisle airliner designed by the Douglas Aircraft Company. After introducing its heavy DC-8 in 1959, Douglas approved the smaller, all-new DC-9 for shorter flights on April 8, 1963. The DC-9-10 first flew on February 25, 1965 and gained its type certificate on November 23, to enter service with Delta Air Lines on December 8. With five seats across in economy, it had two rear-mounted Pratt & Whitney JT8D turbofans under a T-tail for a cleaner wing, a two-person flight deck and built-in airstairs
The Series 10 are 104 ft (32 m) long for typically 90 coach seats. The Series 30, stretched by 15 ft (4.5 m) to seat 115 in economy, has a larger wing and more powerful engines for a higher maximum takeoff weight (MTOW); it first flew in August 1966 and entered service in February 1967. The Series 20 has the Series 10 fuselage, more powerful engines and the -30 improved wings; it first flew in September 1968 and entered service in January 1969. The Series 40 was further lengthened by 6 ft (2 m) for 125 passengers, and the final DC-9-50 series first flew in 1974, stretched again by 8 ft (2.5 m) for 135 passengers. When deliveries ended in October 1982, 976 had been built. Smaller variants competed with the BAC One-Eleven, Fokker F28 and Sud Aviation Caravelle, and larger ones with the original Boeing 737.

The DC-9 was followed by the MD-80 series in 1980, a lengthened DC-9-50 with a larger wing and a higher MTOW. This was further developed into the MD-90 in the early 1990s, as the body was stretched again, with V2500 high-bypass turbofans and an updated flight deck added. The shorter, final version, the MD-95, was renamed the Boeing 717 after McDonnell Douglas's merger with Boeing in 1997, powered by Rolls-Royce BR715 engines 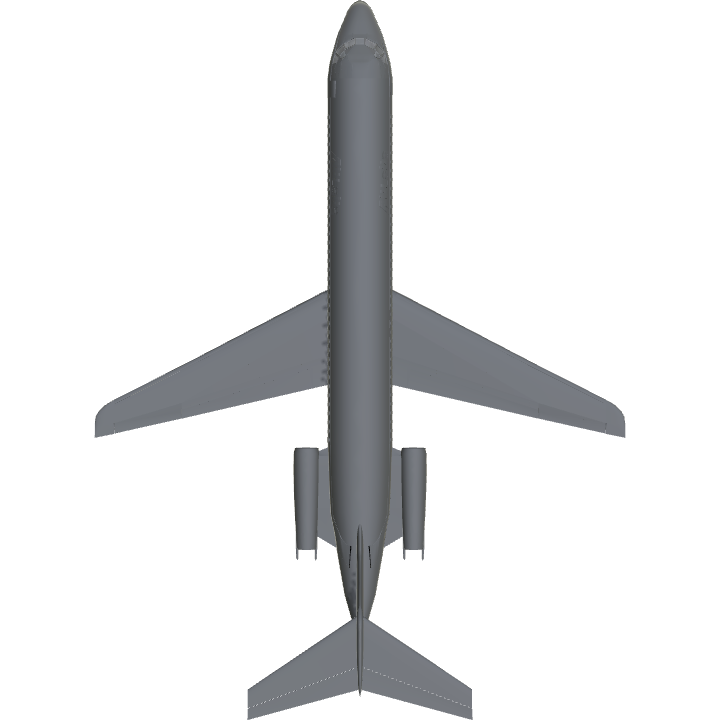 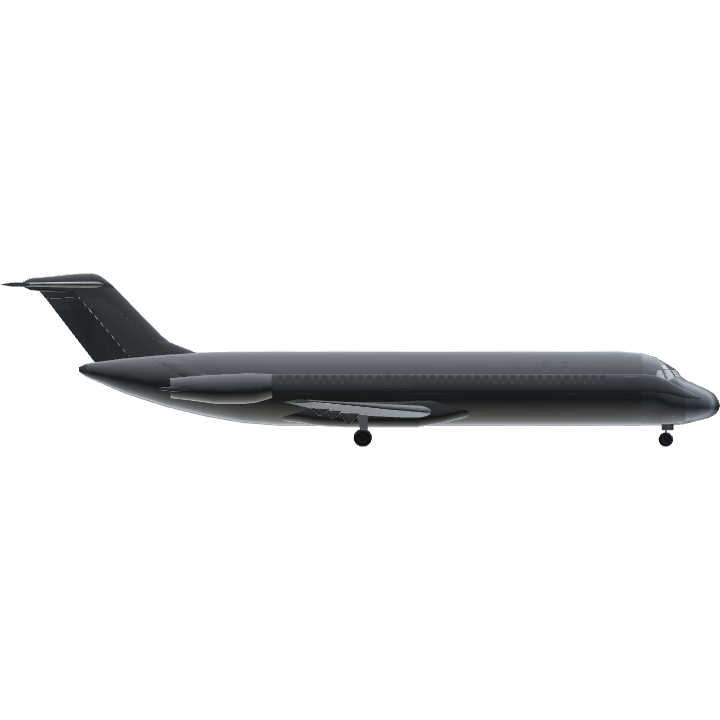 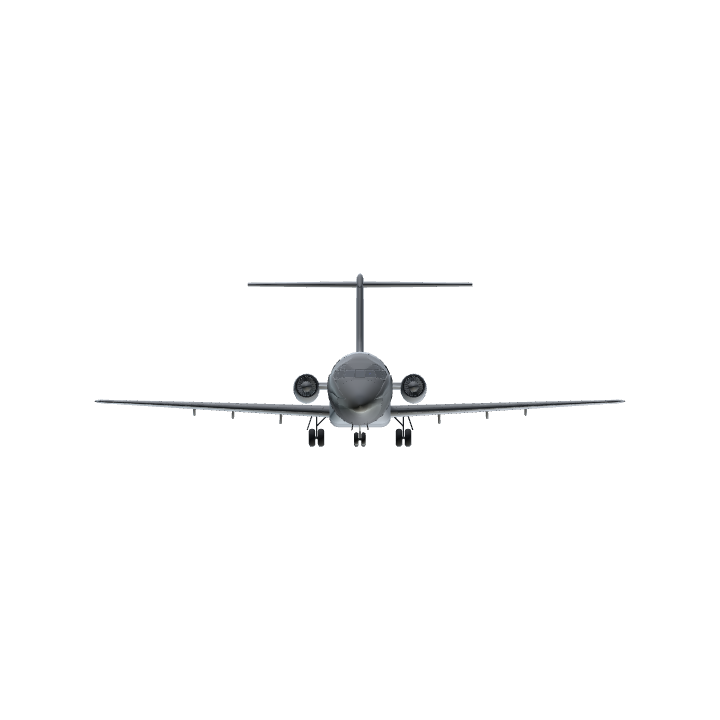