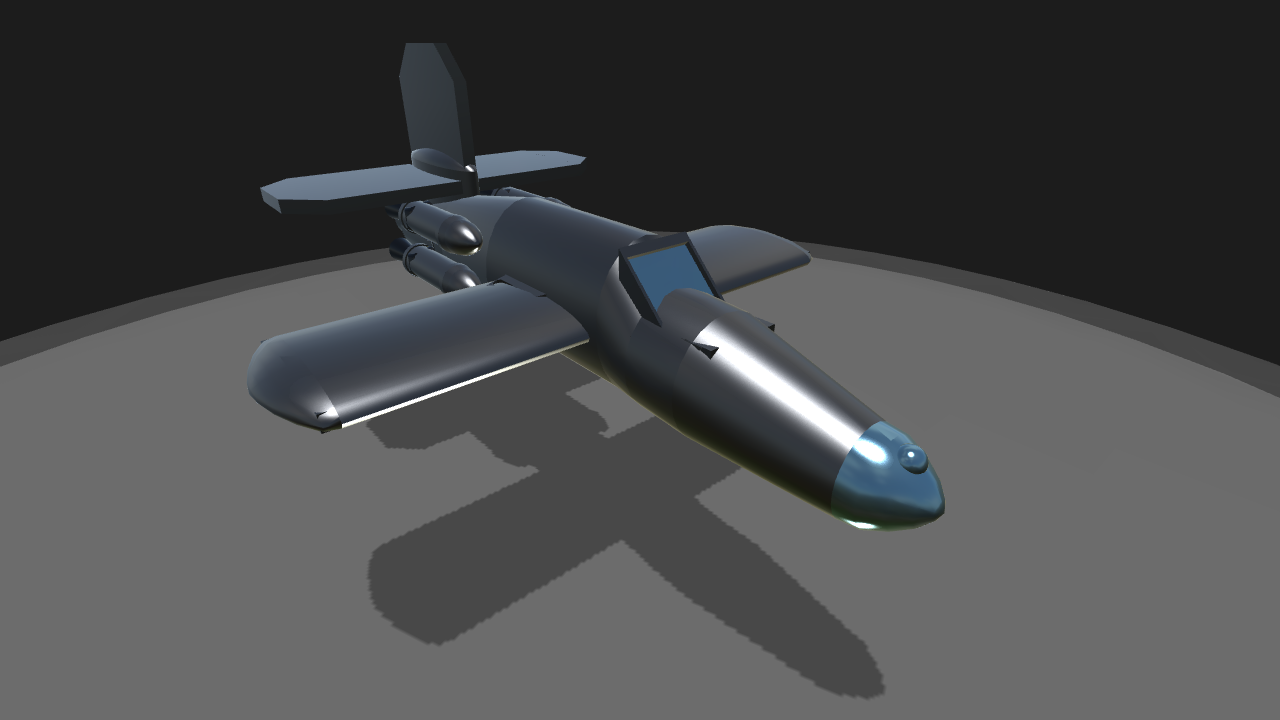 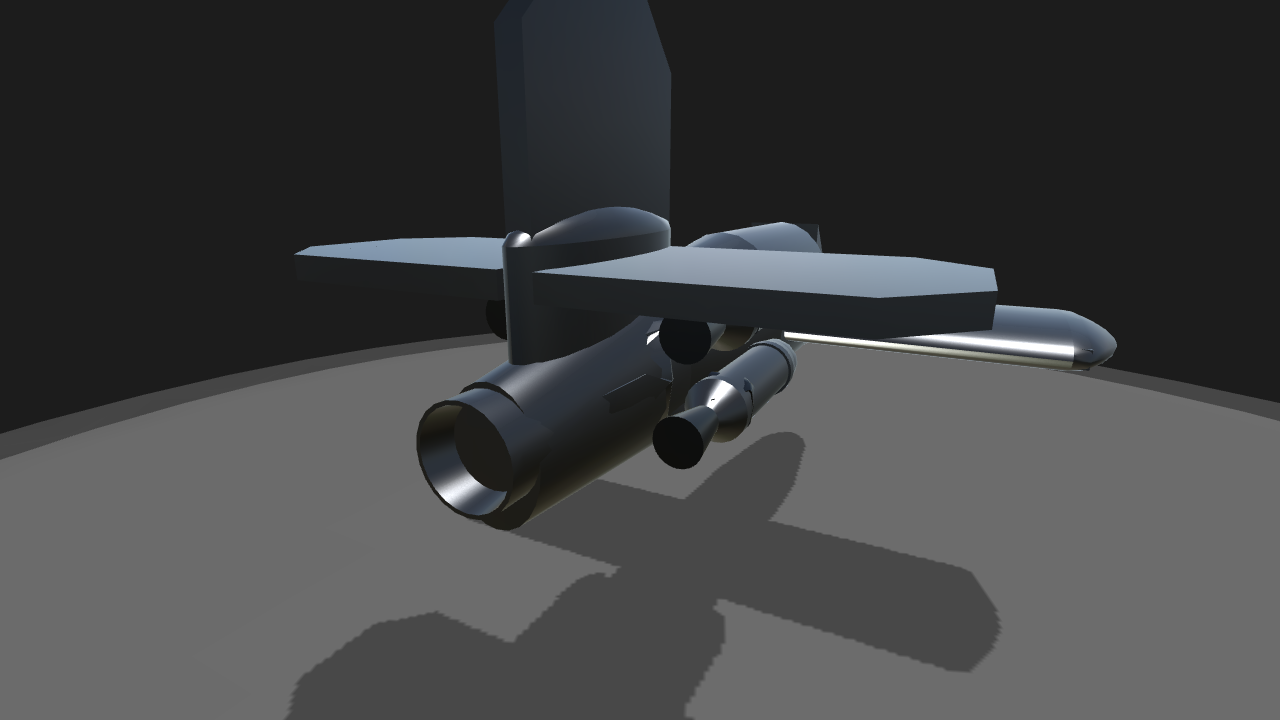 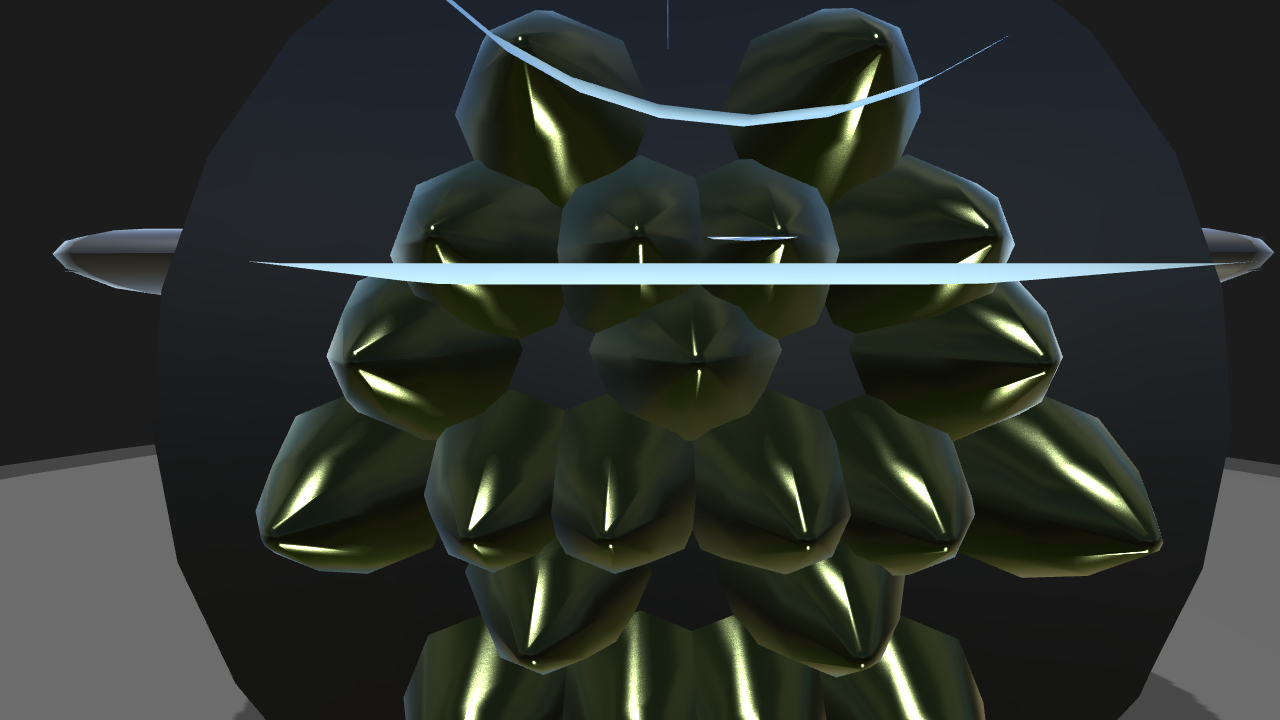 The Ba-349 was made in the later years of the war. Germany was being carpeted incessantly by Allied bombing raids, and was desparate for a solution, especially with the new Merlin-driven P51Ds tearing Axis fighters from the skies, so The RLM issued a challenge for a light, cheap rocket-powered interceptor to take down the bombers. Heinrich Himmler signed the order for the Ba-349 himself using Schutzstaffel (SS) funds. It used a Walter 109-509A rocket, like in the ME-163. 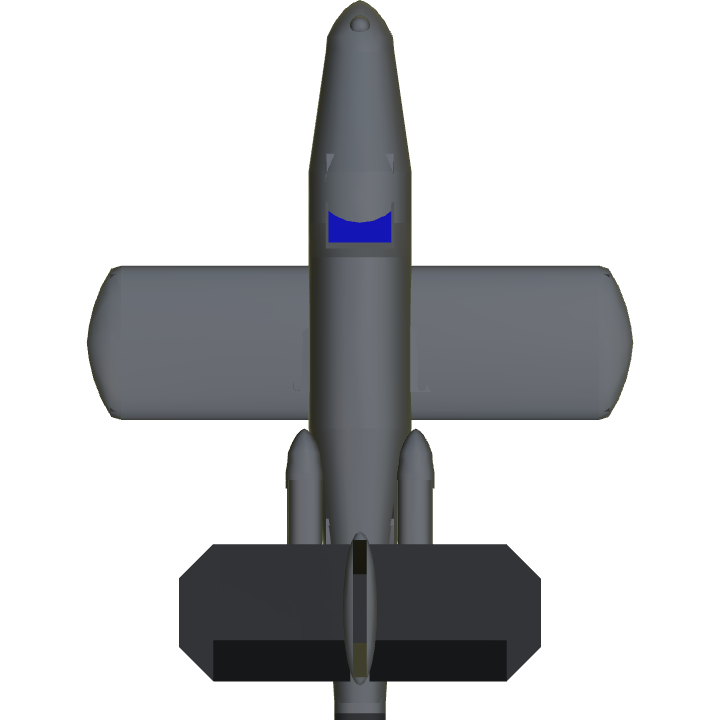 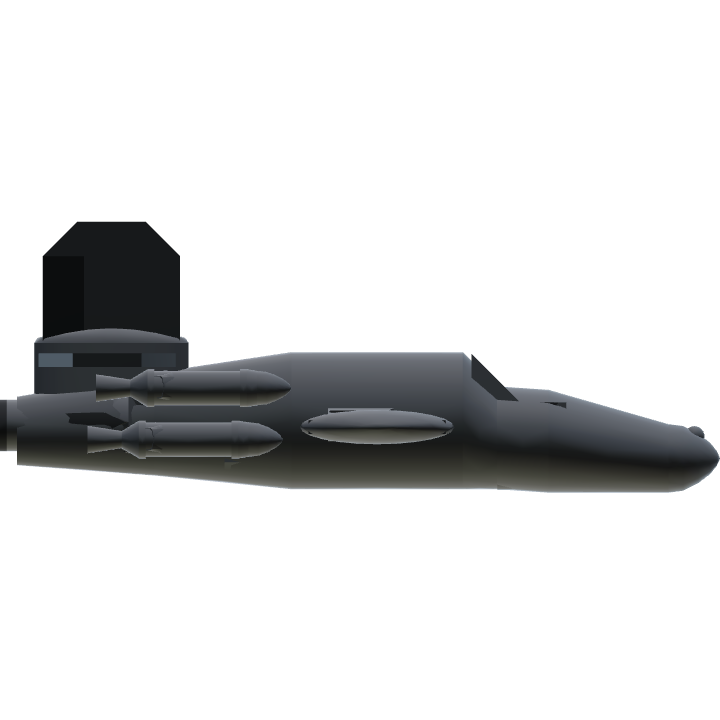 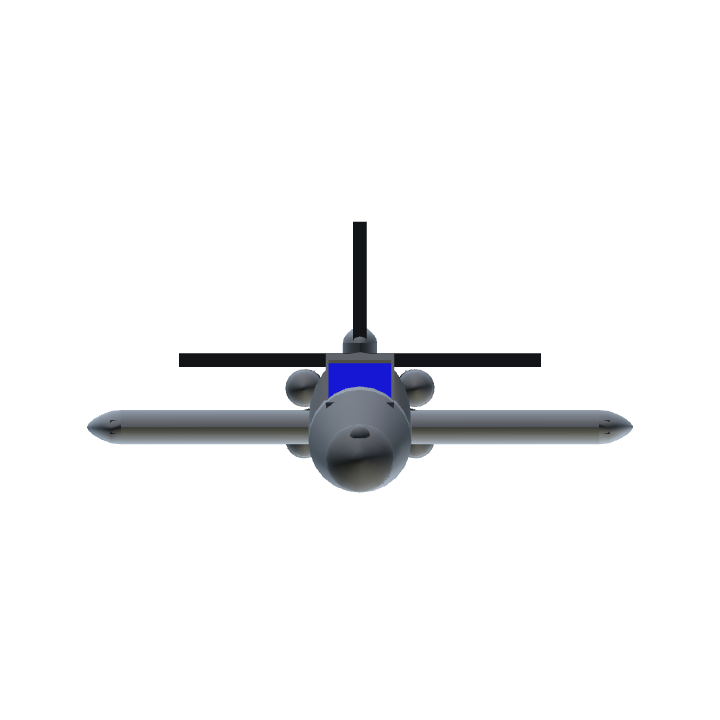