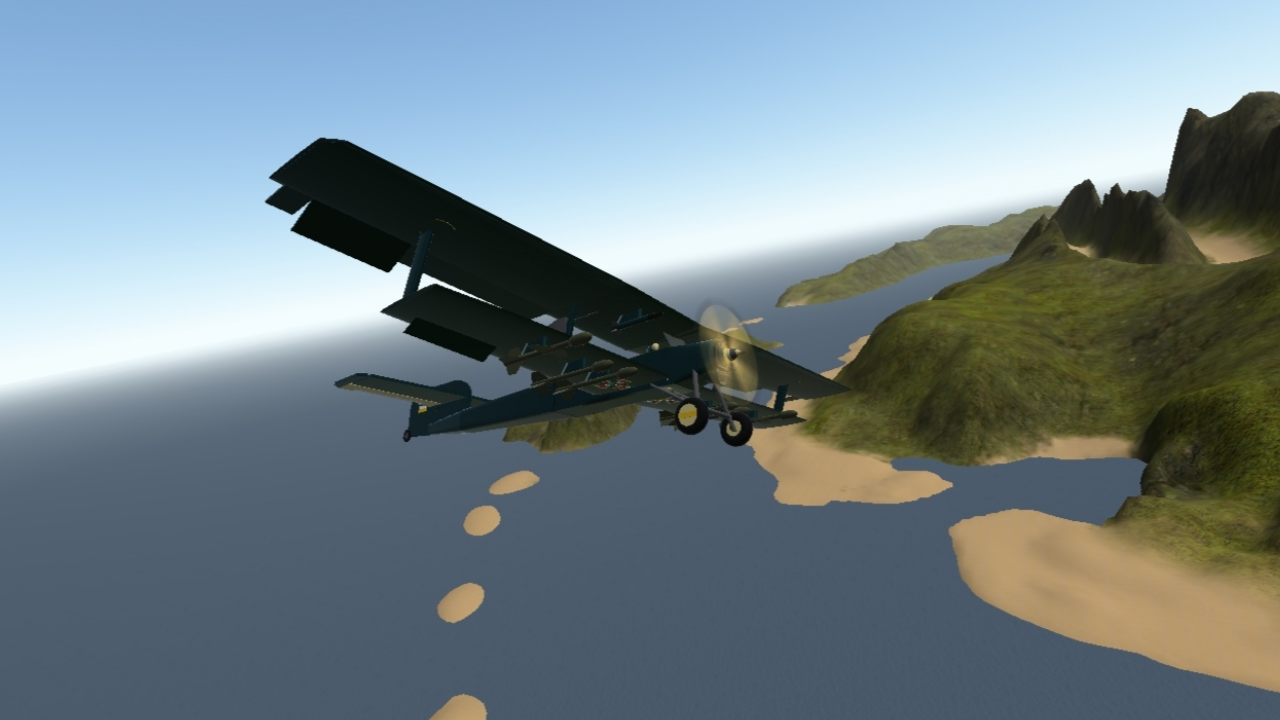 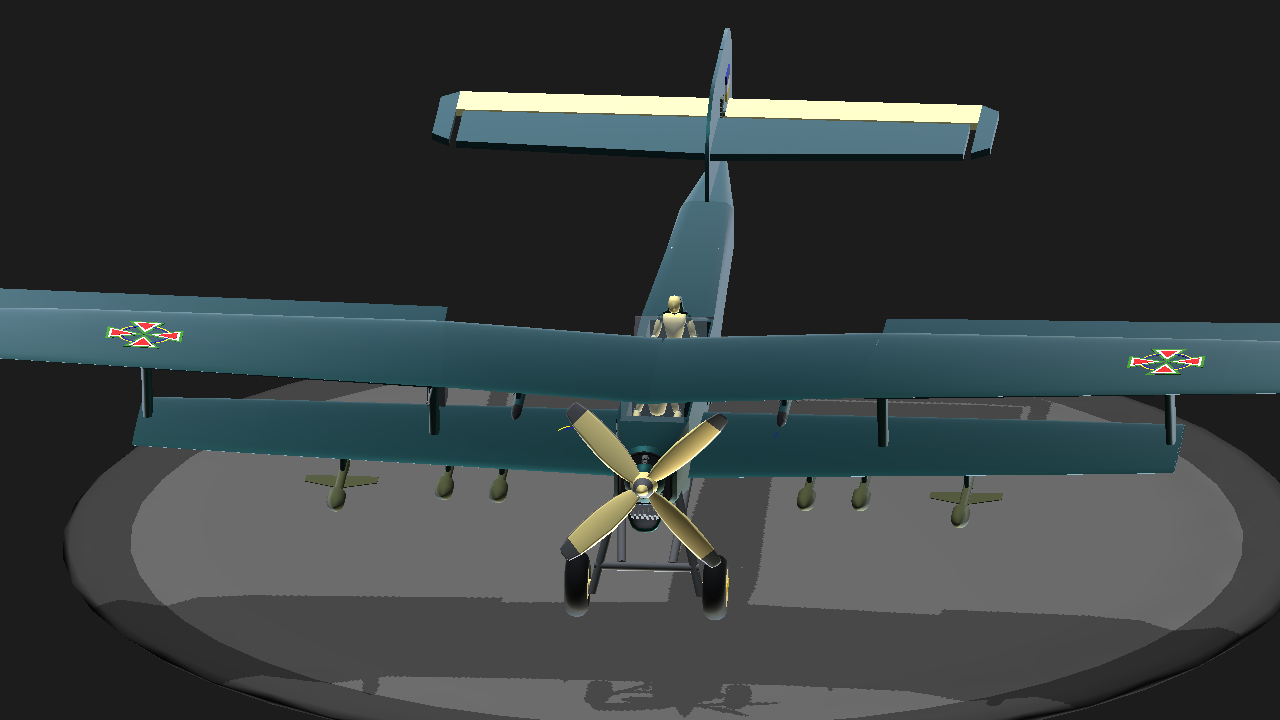 The S10 Arpione was a late WW1 light bomber built in 1917.It was deadly but slow and an easy target. It was deadly because of its 4 0.5 cal bombs,2 Sampo rockets and 2 gliding bombs, 1 25mm PARAT 40 autocannon and 1 Lewis MG sincronised with the propeller.
It was mainly used to assist infantry assault, but has sometimes saw Air to Air combat (with the enemy winning most of the times).
The pilot was well protected and hard to hit, but the navigator sat in a exposed part of the plane.When a enemy plane tried to shoot the navigator, it would mostly shoot the tail off.
To counter this, the S10.3 was equipped with a light weight aluminum frame in the tail to reinforce it from falling off.
The planes top speed was 200 kph, but had to fly slower for wind turbulence on the pilots.
It was meant to fly above the target and dive in a -60° angle and reduce engine power, then either shooting the cannon or the MG, releasing the bombs or firing 2 PARAT 23 Sampo rockets. 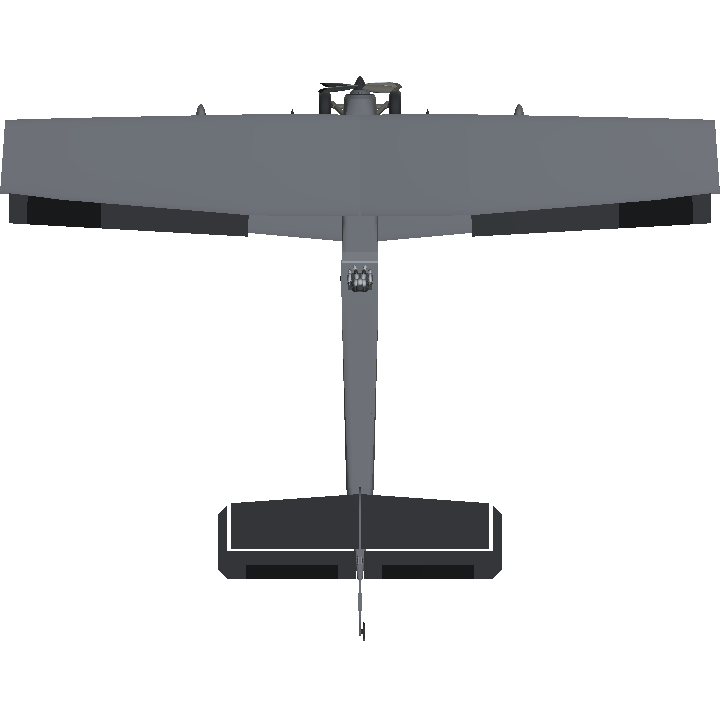 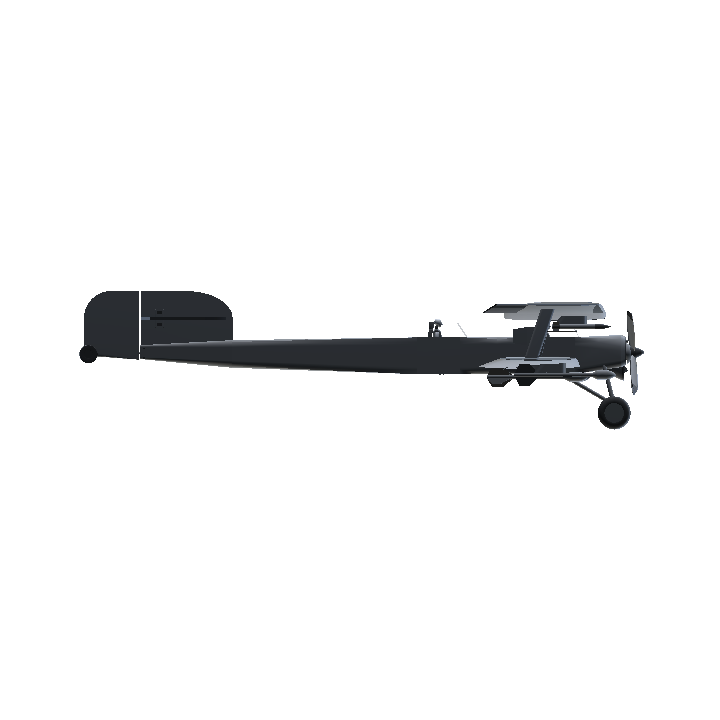 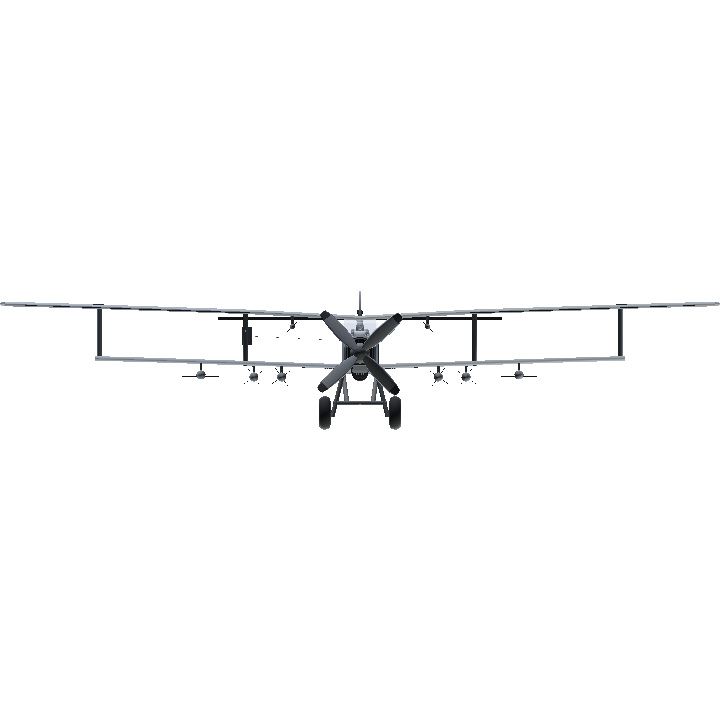