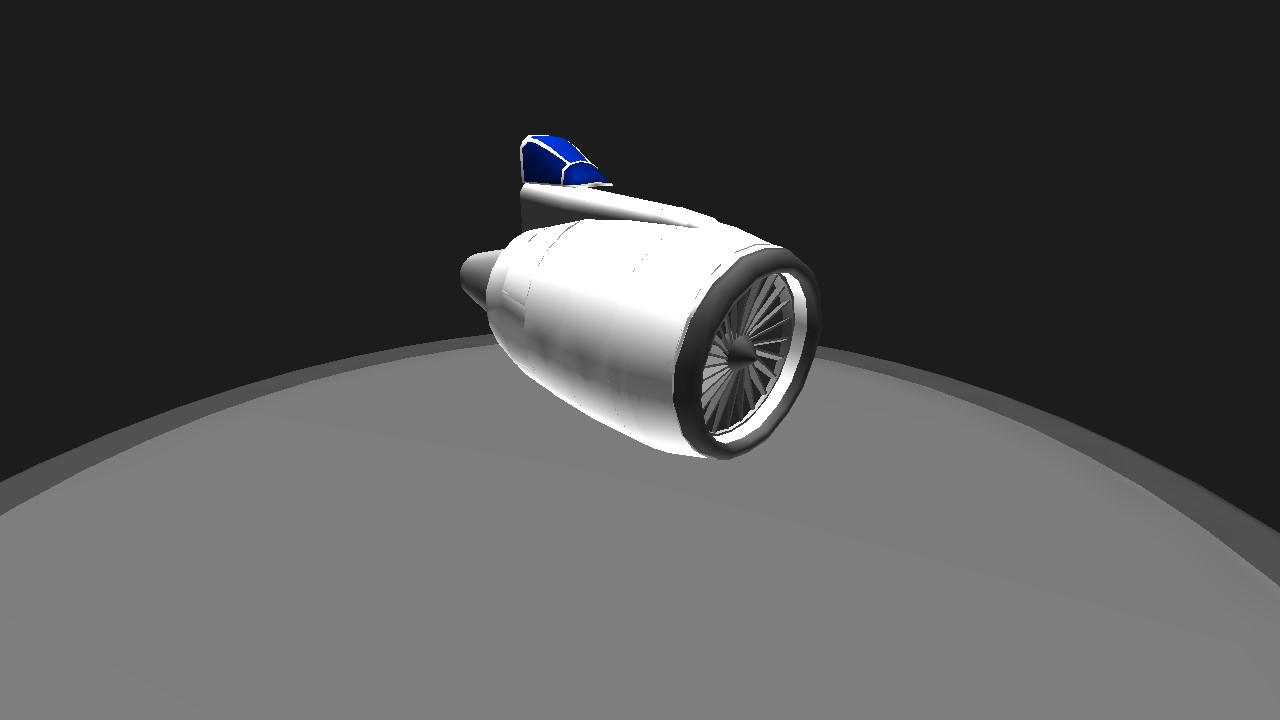 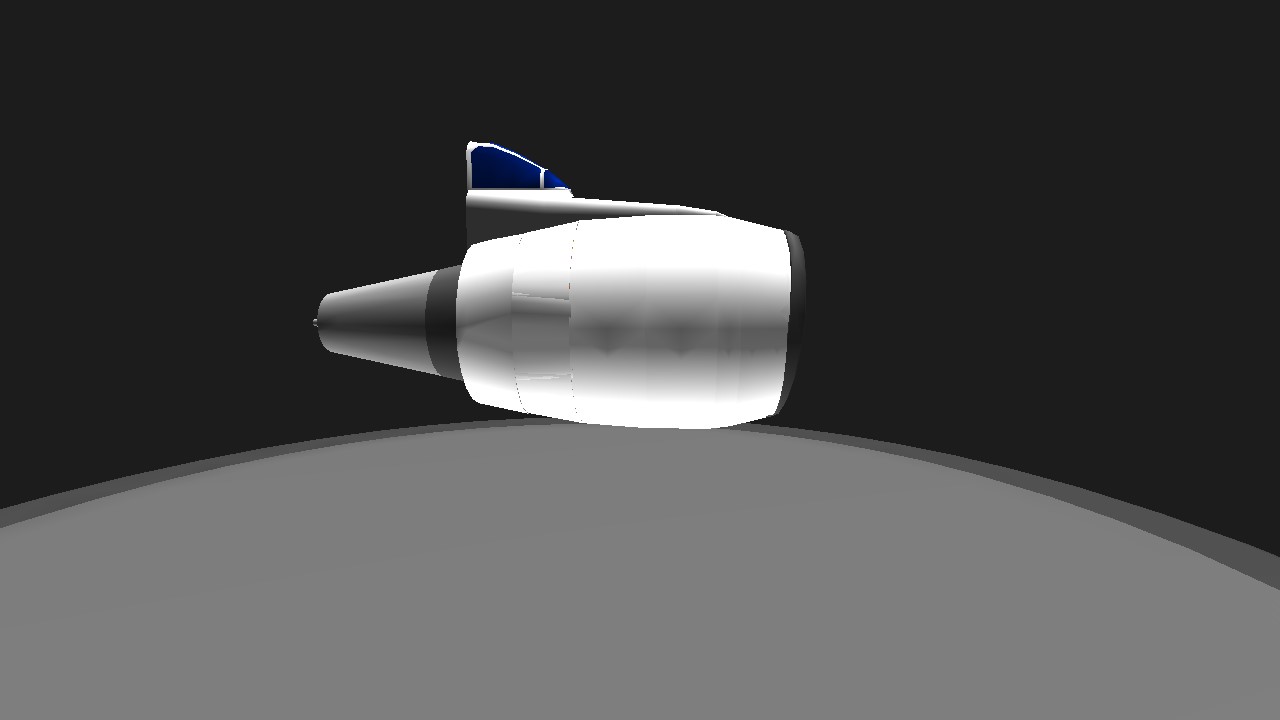 The CFM International CFM56 (U.S. military designation F108) series is a French-American family of high-bypass turbofan aircraft engines made by CFM International (CFMI), with a thrust range of 18,500 to 34,000 lbf (82 to 150 kN). CFMI is a 50–50 joint-owned company of Safran Aircraft Engines (formerly known as Snecma) of France, and GE Aviation (GE) of the United States. Both companies are responsible for producing components and each has its own final assembly line. GE produces the high-pressure compressor, combustor, and high-pressure turbine, Safran manufactures the fan, gearbox, exhaust and the low-pressure turbine, and some components are made by Avio of Italy and Honeywell from the US. The engines are assembled by GE in Evendale, Ohio, and by Safran in Villaroche, France. The completed engines are marketed by CFMI. Despite initial export restrictions, it is one of the most common turbofan aircraft engines in the world, in four major variants. 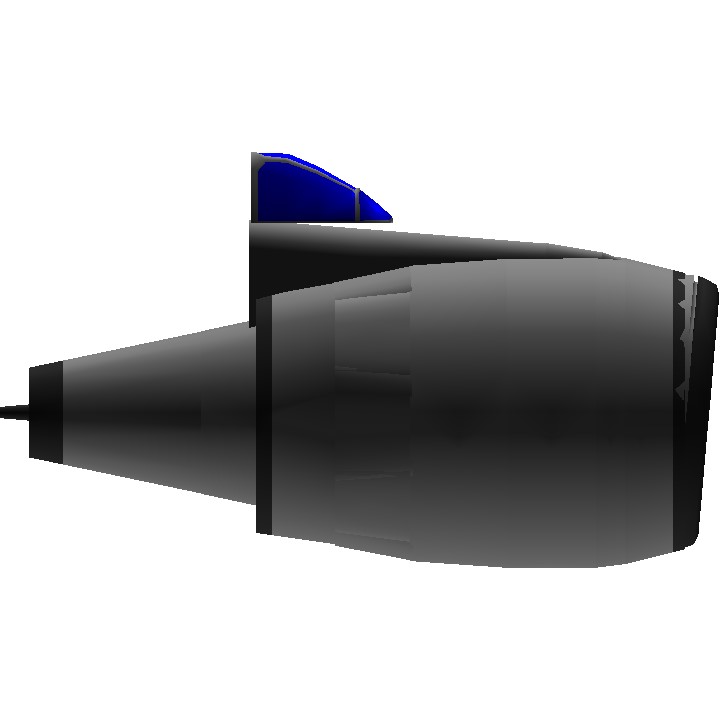 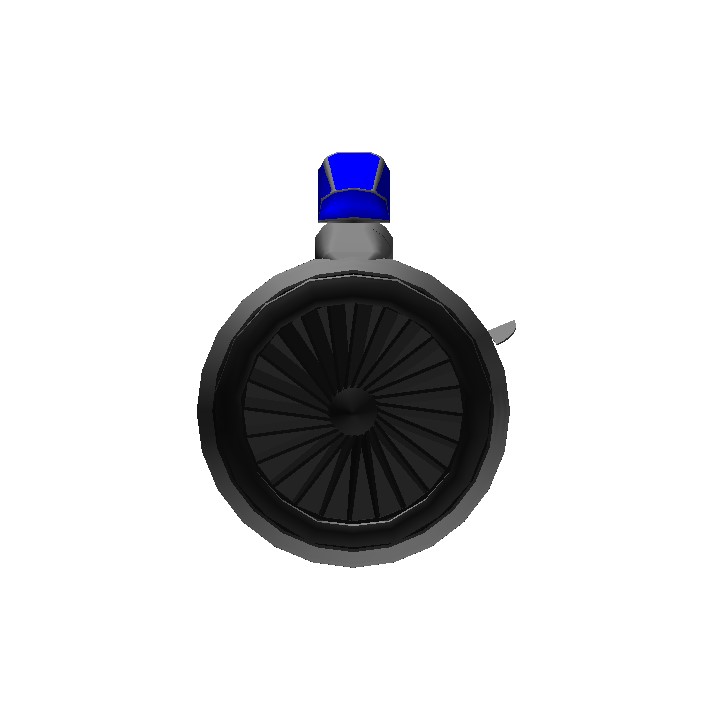