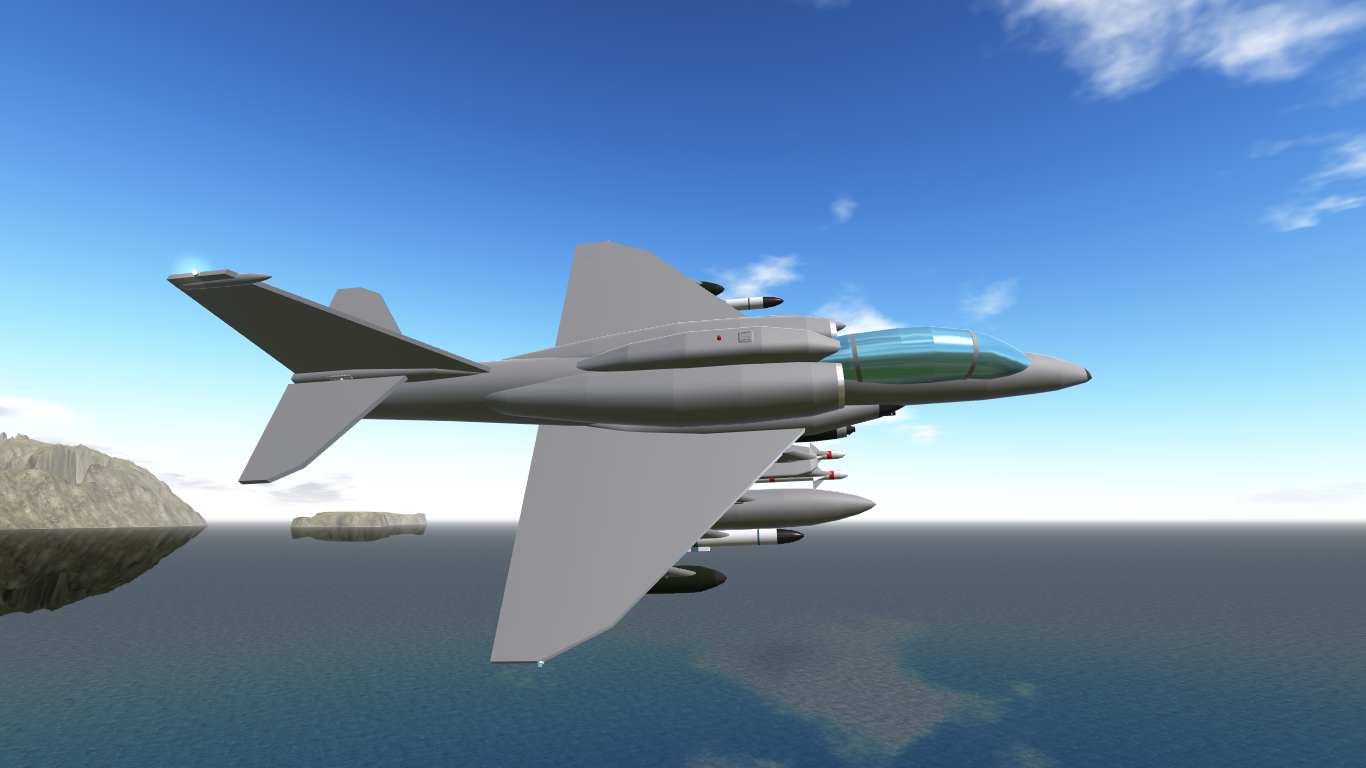 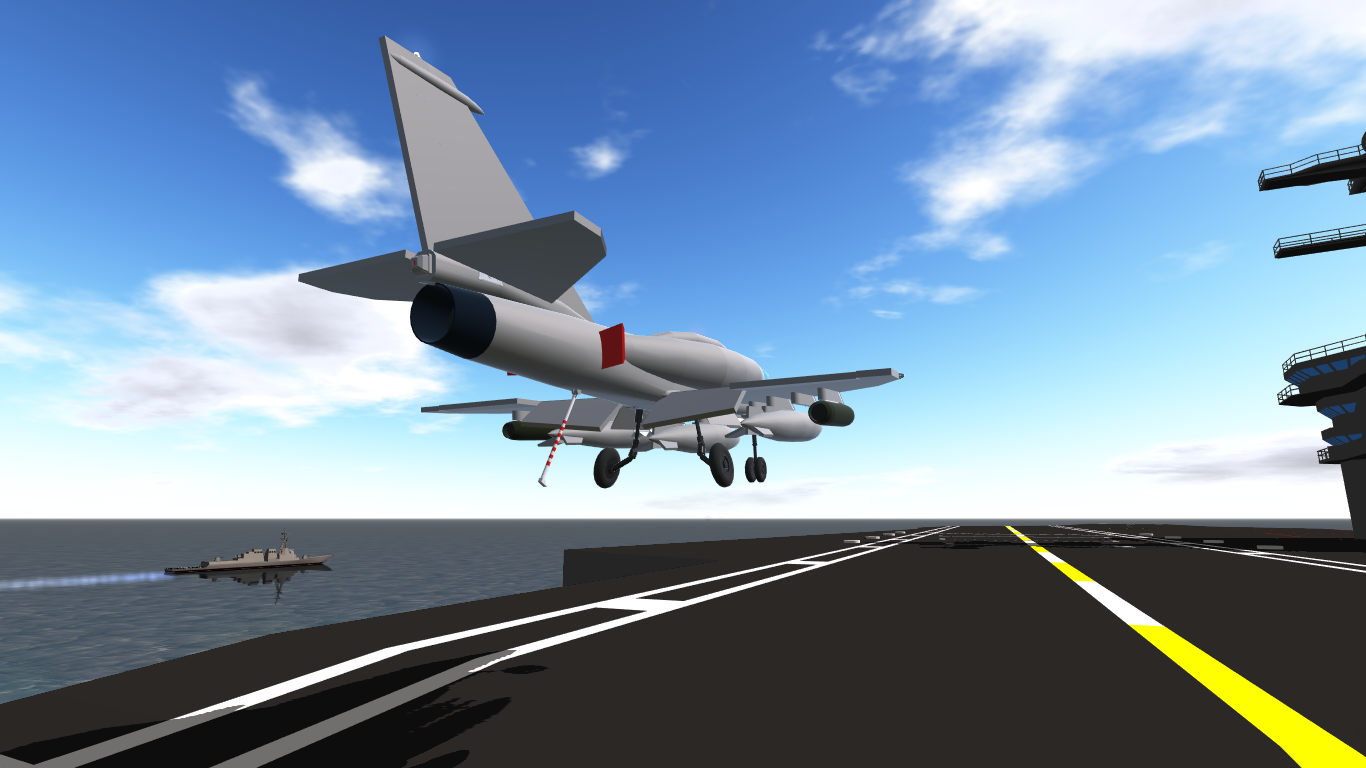 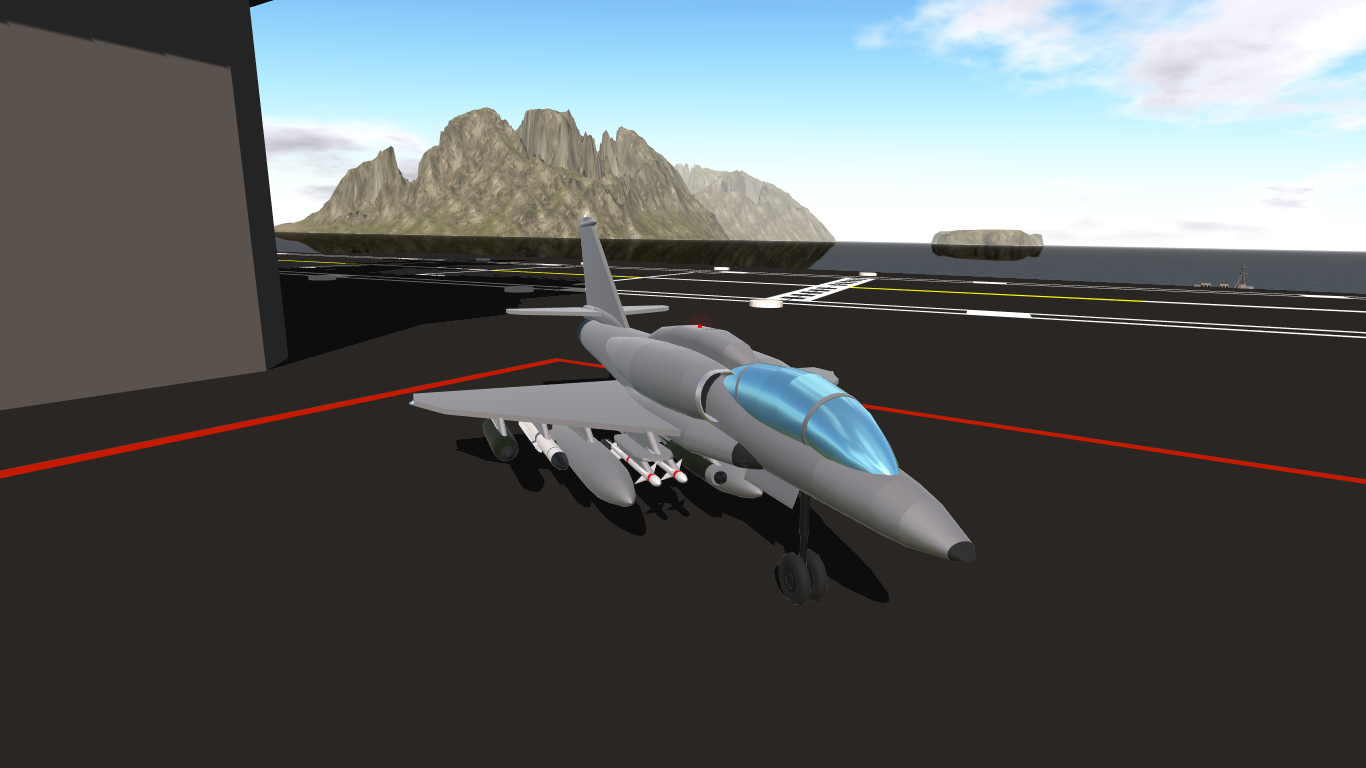 The Socrux S.A-125 Adaga (Dagger) is a light, subsonic carrierborne strike aircraft designed primarily to strike ground targets after following terrain at low altitude, with a secondary mission of anti-ship combat. Despite its small size, it is a capable and flexible aircraft and when flying in clean condition it is decently agile; Naval fighter pilots have learned to not underestimate the little dagger in a close-range exercise.

Thanks to its small size, it normally relies on external fuel tanks for range, limiting its payload capacity. However, its compact dimensions also mean it has no need for folding wings, and as such its single-piece delta wings are surprisingly strong, and almost all of their area is used for weapon stations. The heavy-duty, widely spaced landing gear can take harsh landings even at considerable weight.

The aircraft carries a comprehensive self-defense suite in an enlarged dorsal spine, and thanks to its extremely strong structure, is highly survivable. It has proven to be able to successfully infiltrate hostile airspace at low altitude, strike its target, and come back to its carrier. Its small size, deadliness and ability to surgically strike the enemy where it hurts the most fits its name - the dagger of the fleet.

In its presented configuration, it carries four air-to-air missiles for self-defense; two 250 lb bombs; two anti-ship missiles; two UB-21 70mm rocket pods for a total of 42 rockets; and three external fuel tanks. It is armed with two 30mm cannons at the wing roots. 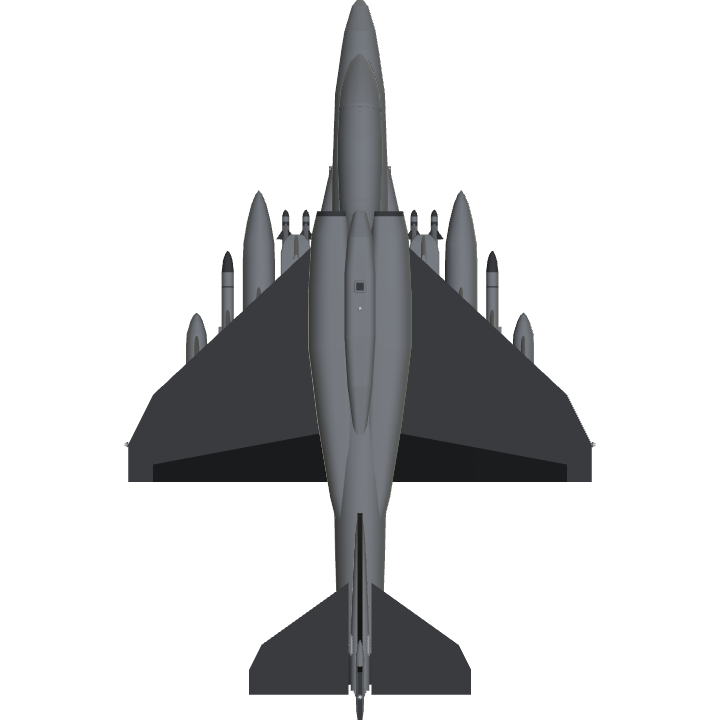 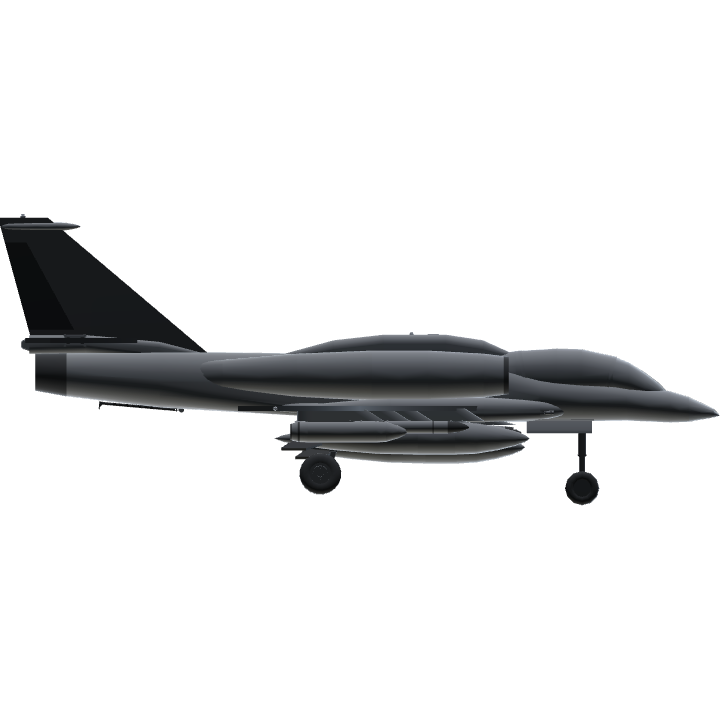 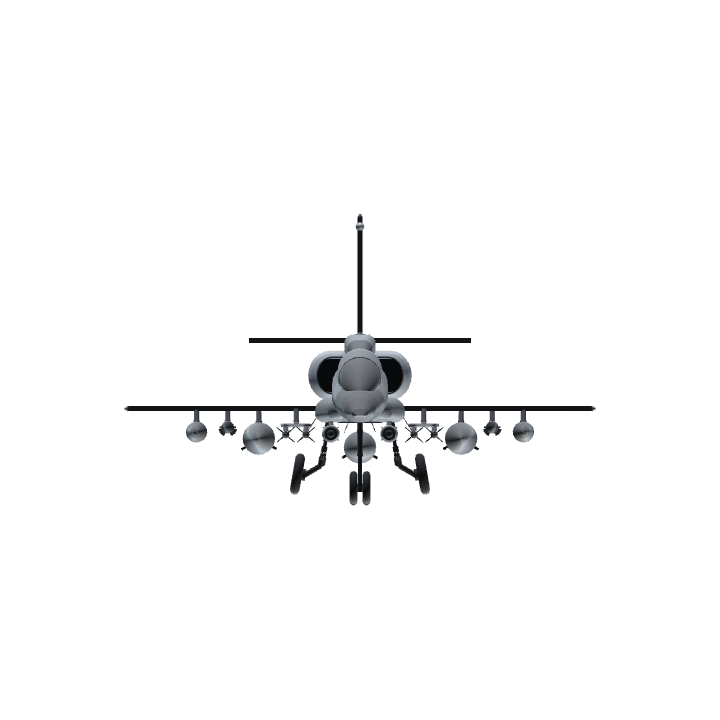