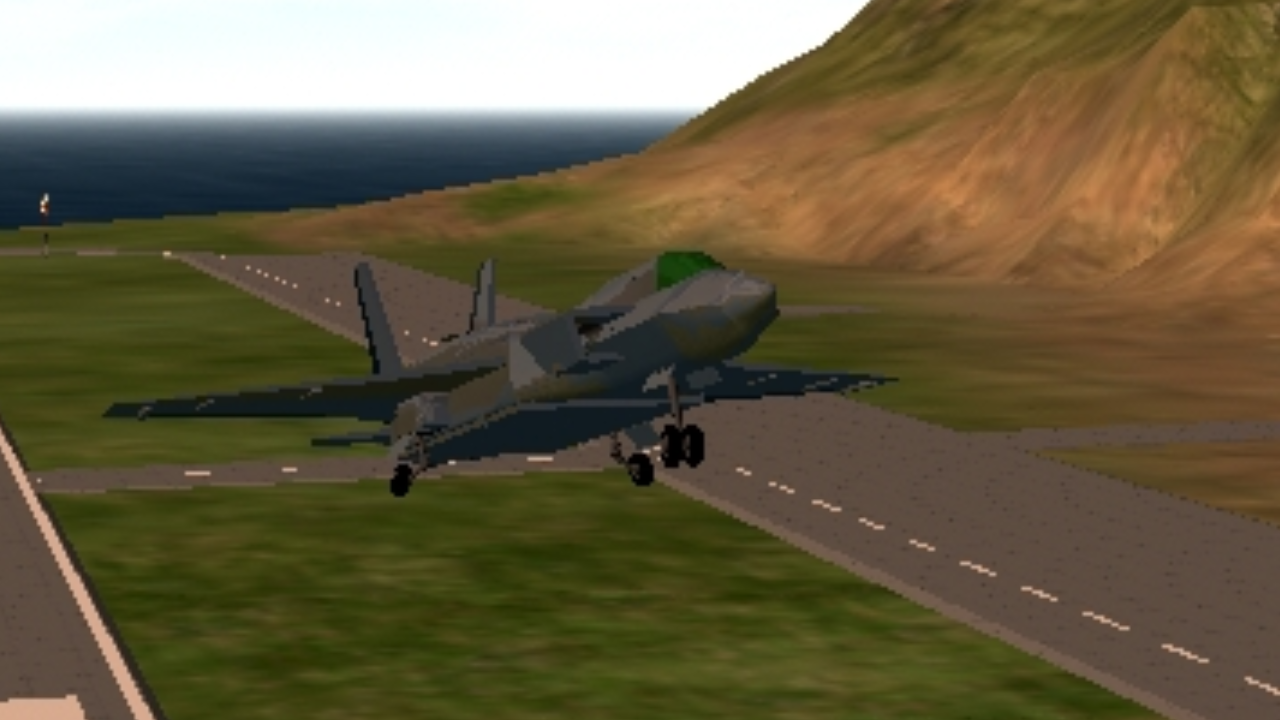 F-24A Thunder II is a Air Force Designed CTOL or Conventional Take Off Landing Aircraft..F-24A have the same wing area with his brother variant the F-24B , F-24A utilized a single 157kn engine, it's Radar Cross Section (RCS) is around 0.001 meters

F-24A has 4 internal payload bay , both of them were divided into half..each half has 2 pylons , the internal payload bay is capable of carrying of these ordinance. 4x Medium AAM , 2x Bomb or 2x AGM with a limit of 1,500 kg and 2x Short AAM or 4x bombs a total limit of 3,500kg on the Forward bay and 2x AGM and 2x Short AAM , it also have 3 external pylons on each side of the wings capable of carrying drop tanks , bombs , or missiles. 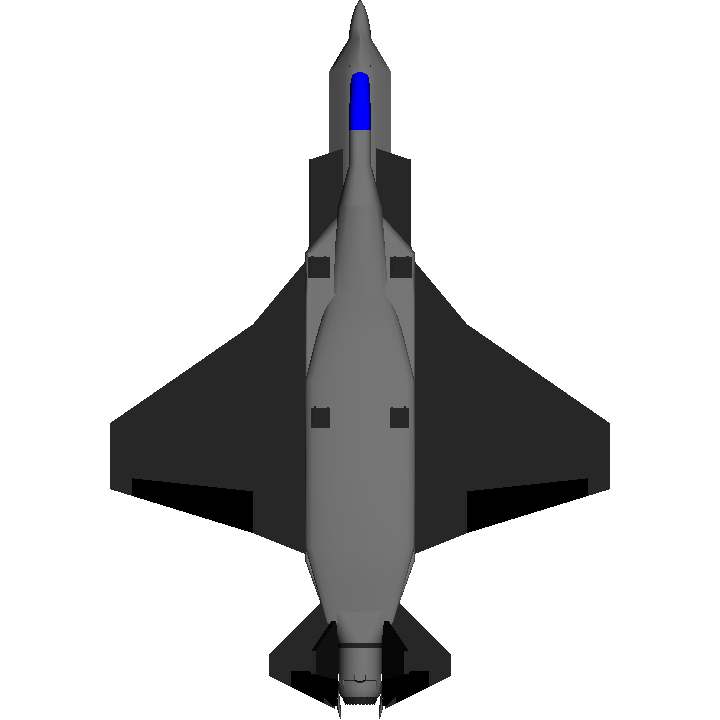 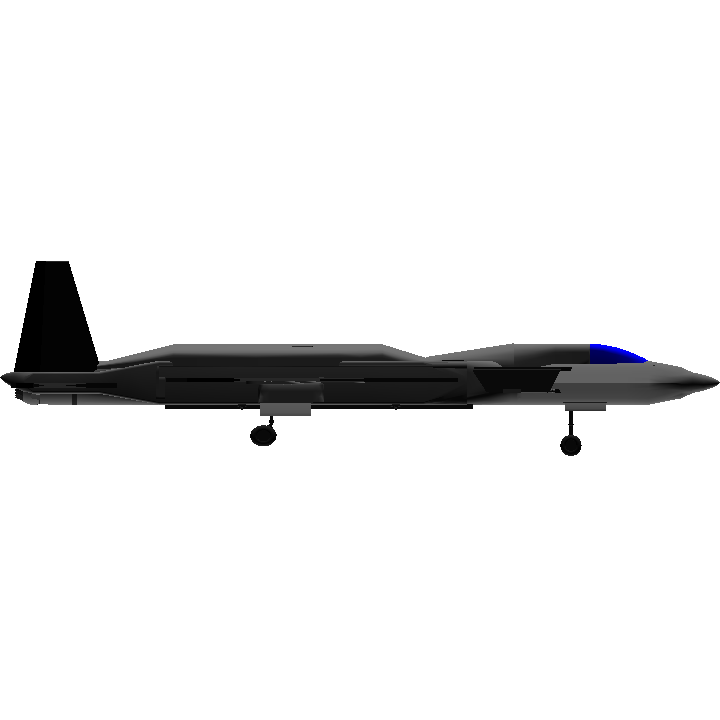 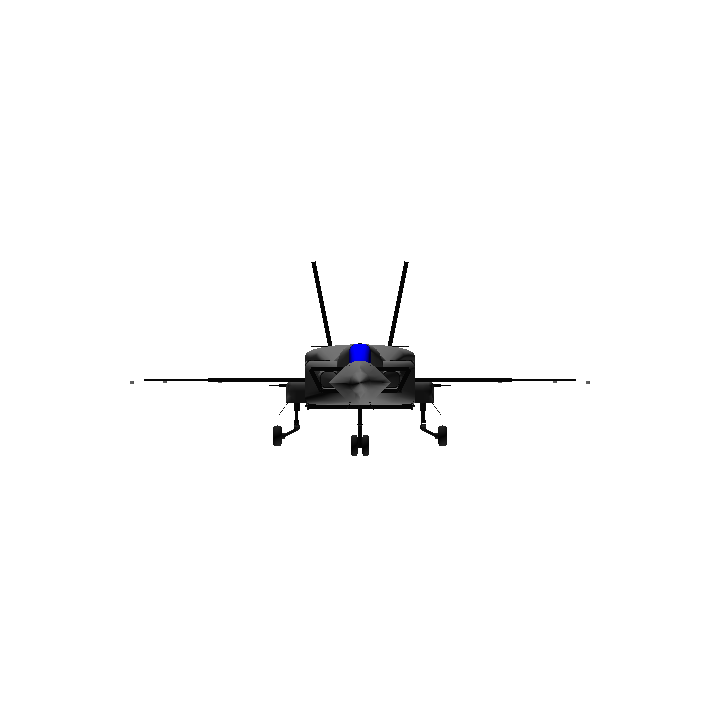