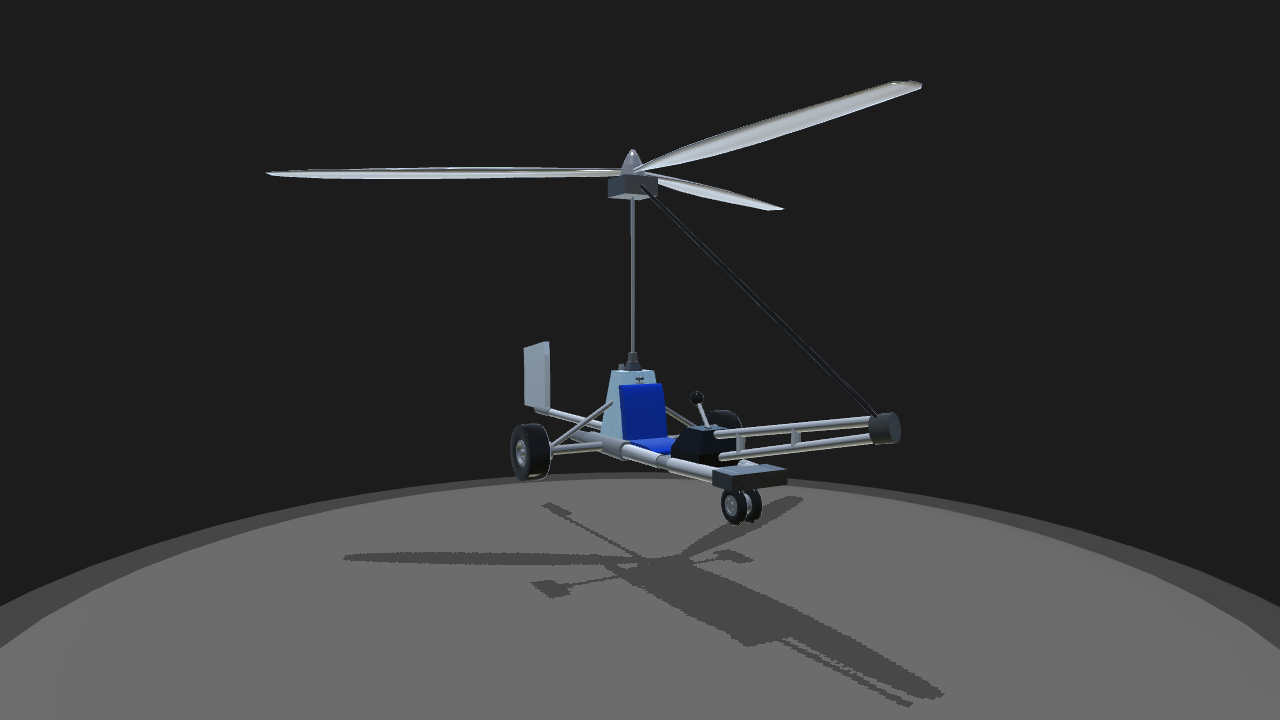 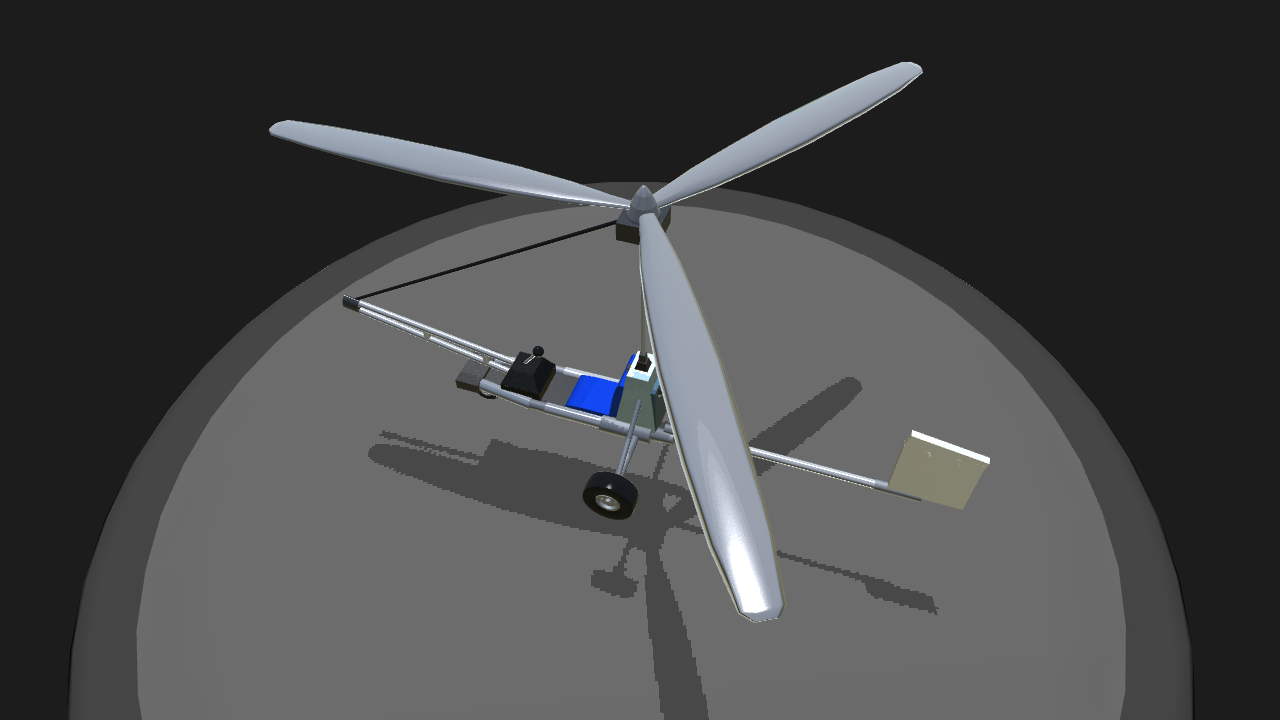 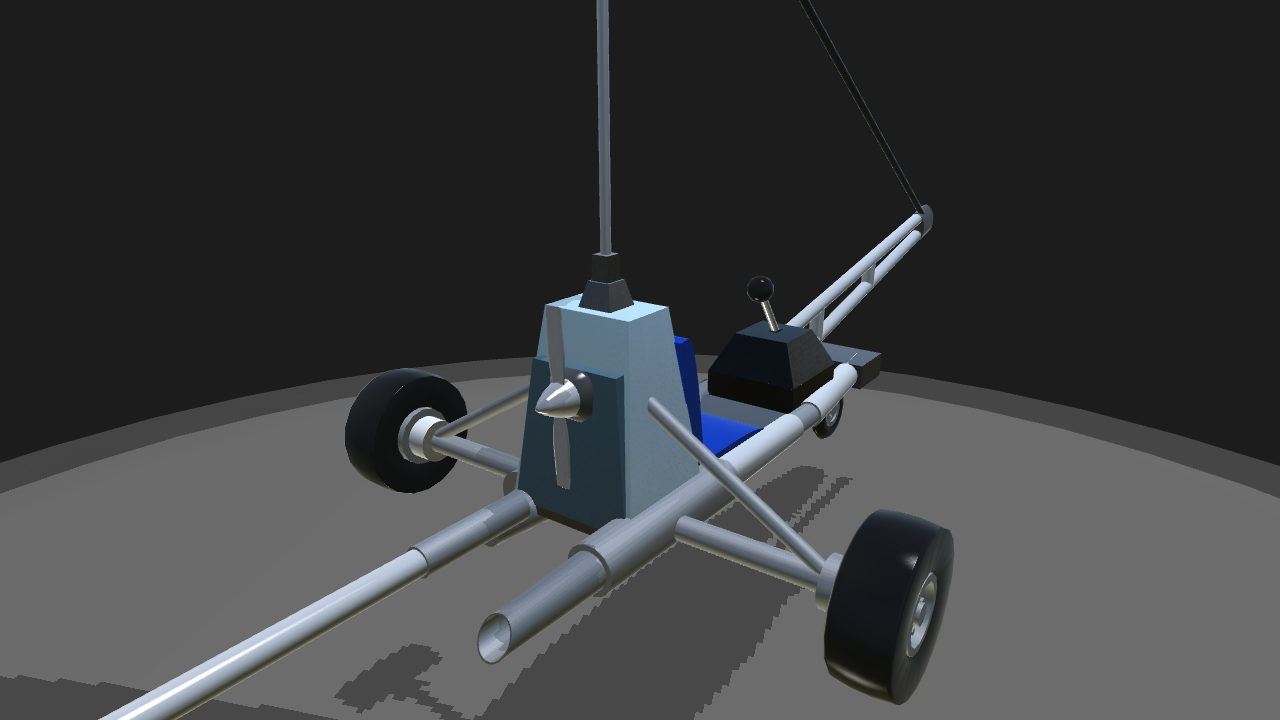 i don't know what to put, so i'll put some of my favorite quotes. happy thanksgiving

also credit to vtads/phanps for making it fly

from the anime "urusei yatsura"

"If there's anything more important than my ego around, I want it caught and shot now." -Zaphod Beeblebrox

"You'll have to speak up, I'm wearing a towel." -Homer Simpson

"Who is John Cleese?" -Eric Idle

"Would it give you a lot of pleasure?"

"Nor me. So what's the point? Stop bugging me." -Zaphod Beeblebrox/Ford Prefect

"(KID, HAVE YOU REHABILITATED YOURSELF?)" -Arlo Guthrie

"All battles are fought by scared men who'd rather be someplace else." -John Wayne

"You see things; and you say, 'Why?' But I dream things that never were; and I say, "Why not?" -George Bernard Shaw

"My lifestyle? It's very boring. I do spend a lot of money on things that I don't need, like fast cars, which is pretty silly, considering I only use them to pooter about town." -Douglas Adams 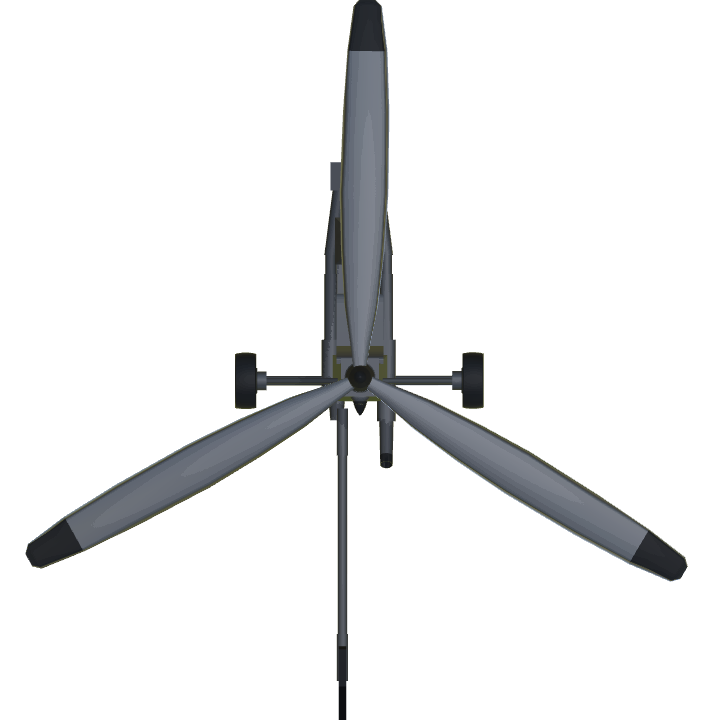 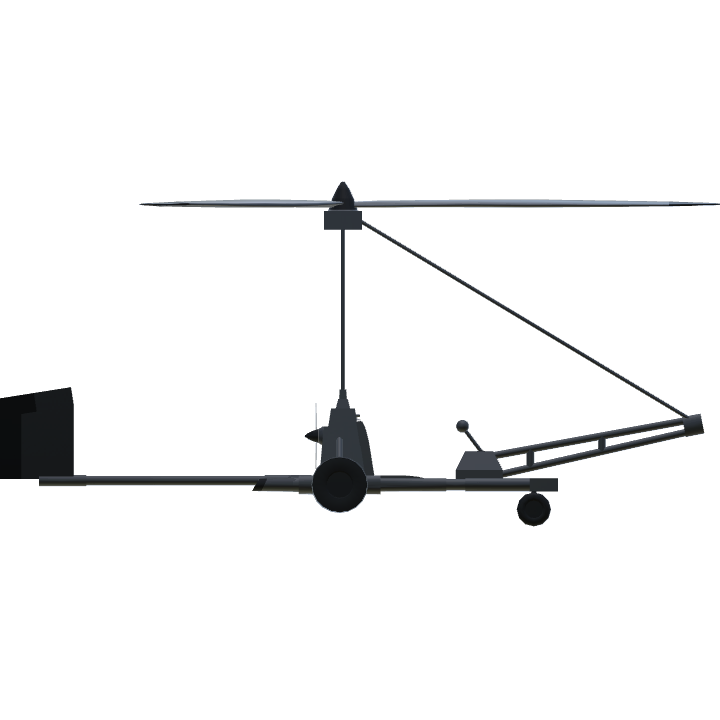 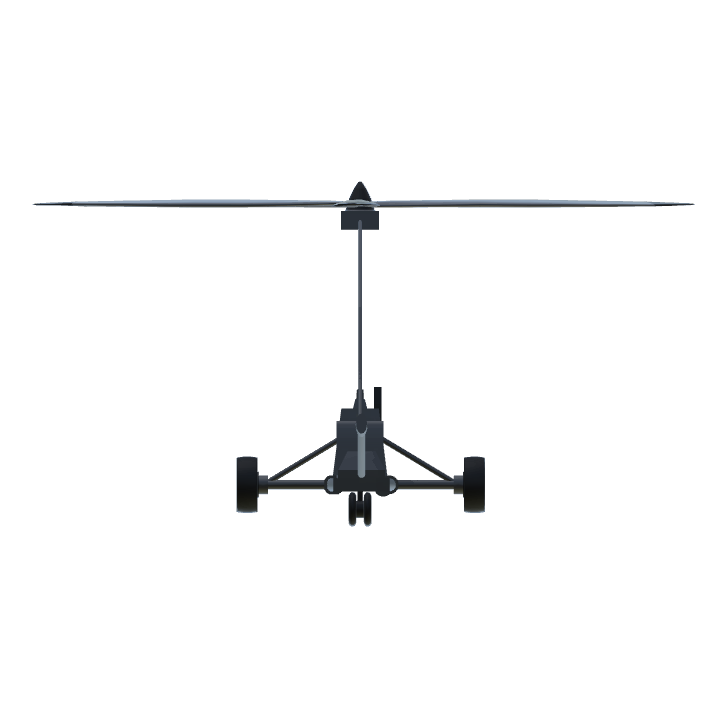