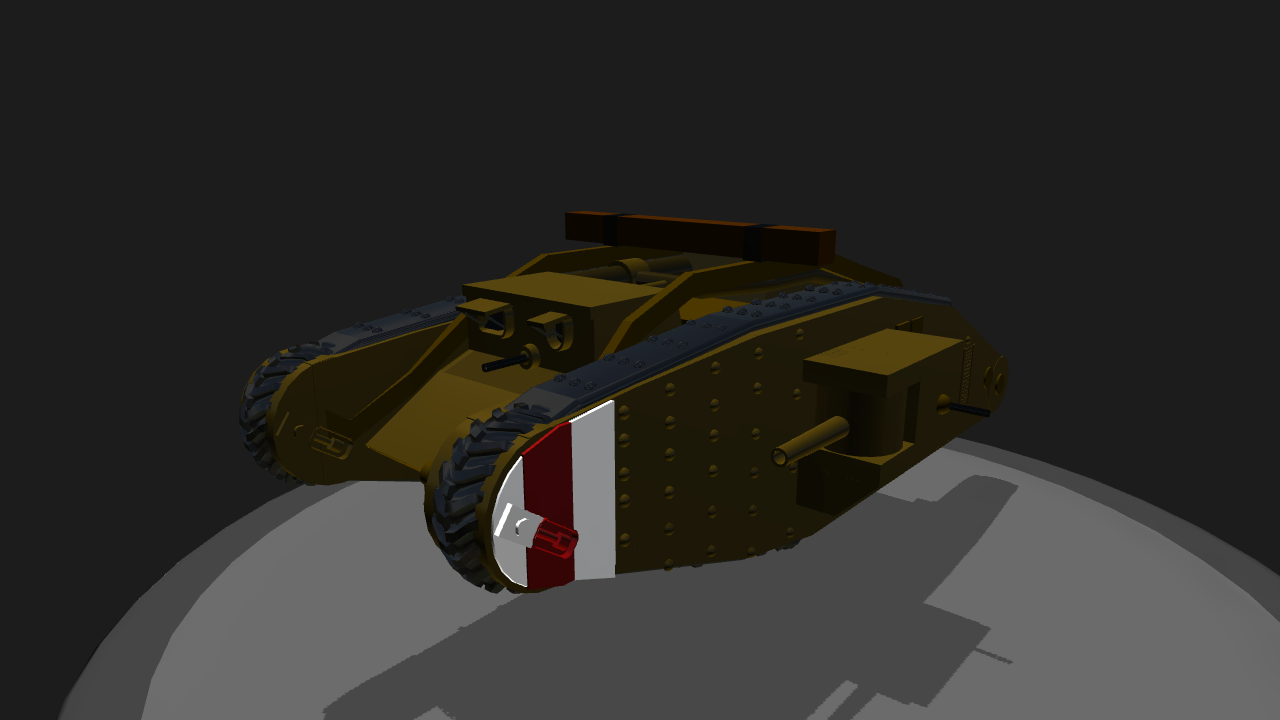 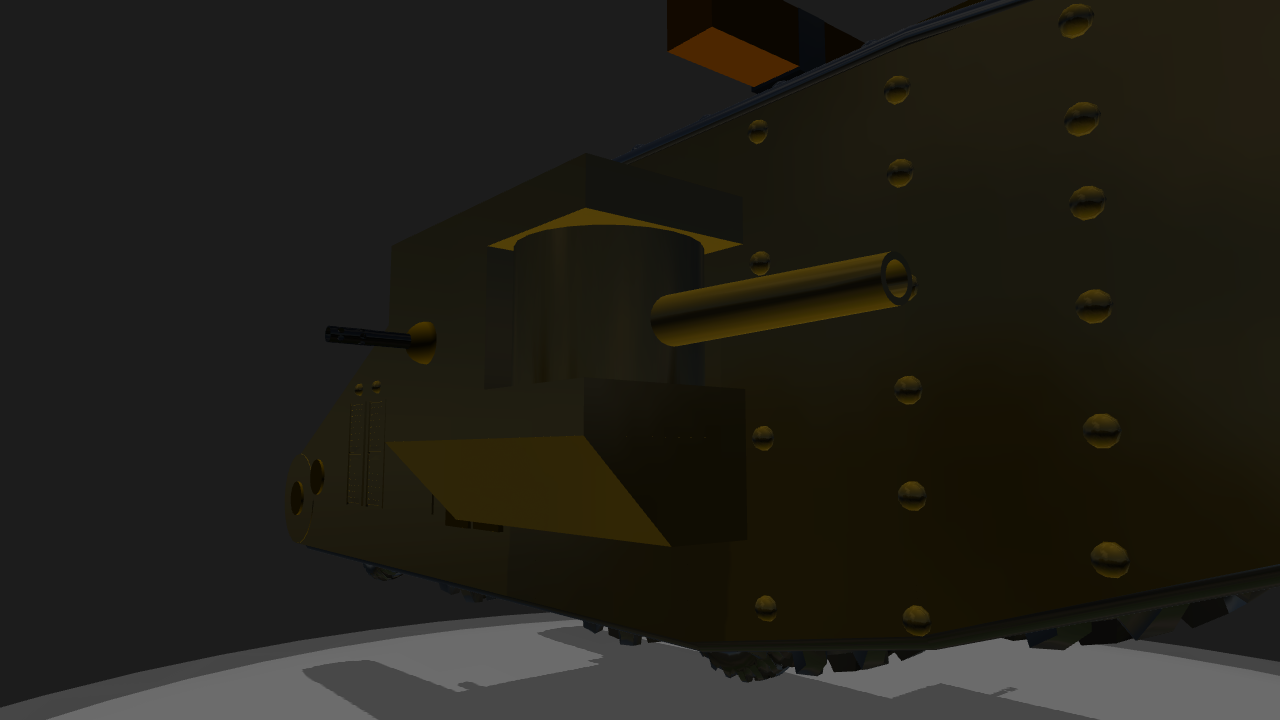 From no-man's land, it creeps! Spreading terror amongst jerry, whose hope had left the trenches they sit in. The tank rolls over the trench and fires on command! Yes, i did it. The MkV landship! This specific model refers to the late war variant, and seeks warfare. It's more of a model than a useable vehicle, though You could figure out how to make its cannons shoot. It is equipped with four machine guns and two turrets. ( aesthetic only. Non-functioning).
Ag.1- activate right turret.
Ag.2- activate left turret.
VTOL- turn turrets (when activated)
Throttle/yaw- movement. ( only 8Mph. As the real thing goes.)
Pitch- elevate guns. ( in association with turret activation)

I hope you enjoy this, and feel free to modify to your expectations. The inspiration for this was caused by my favorite game,
Battlefield 1. 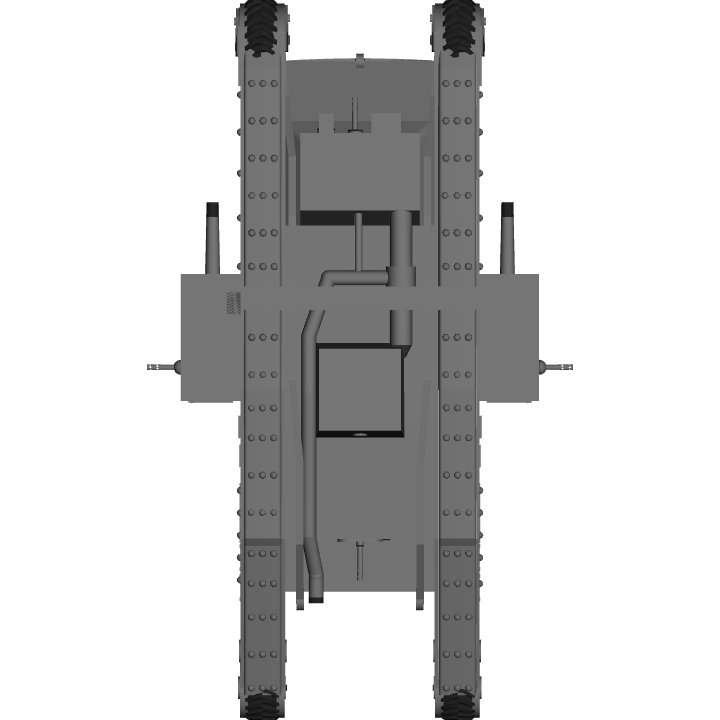 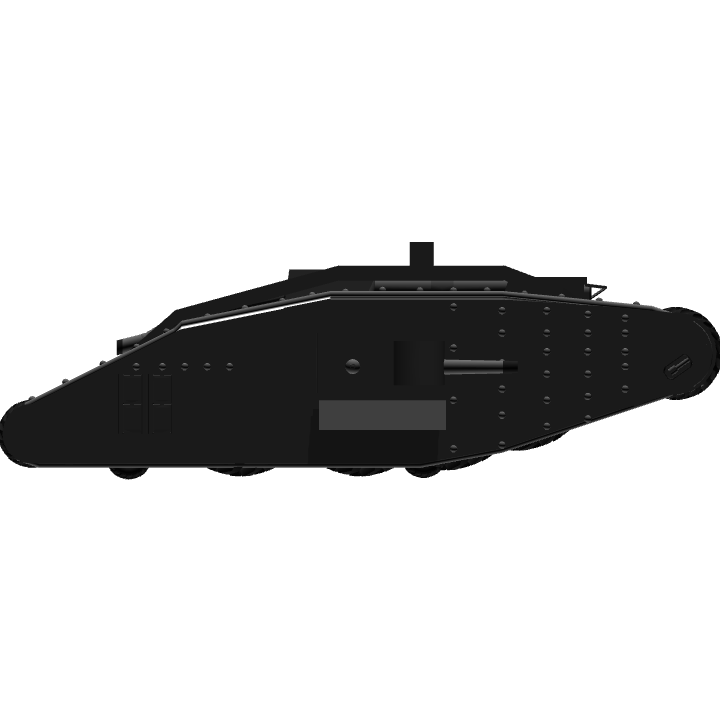