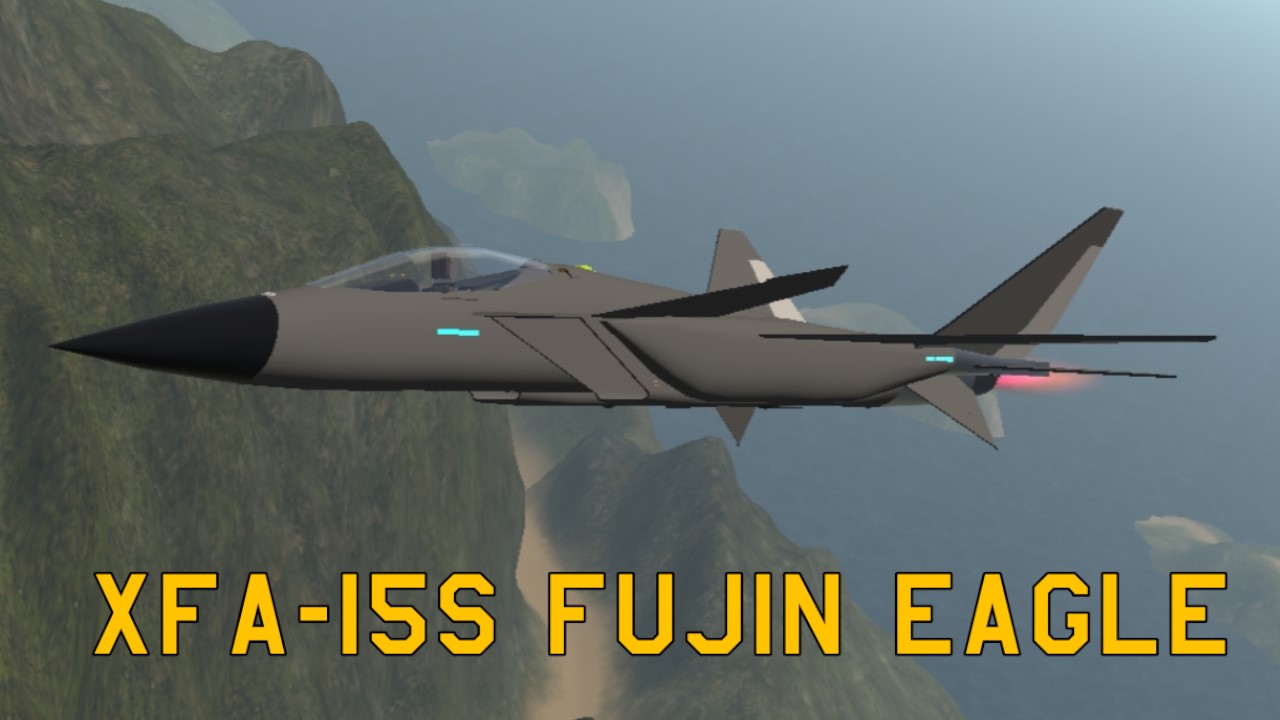 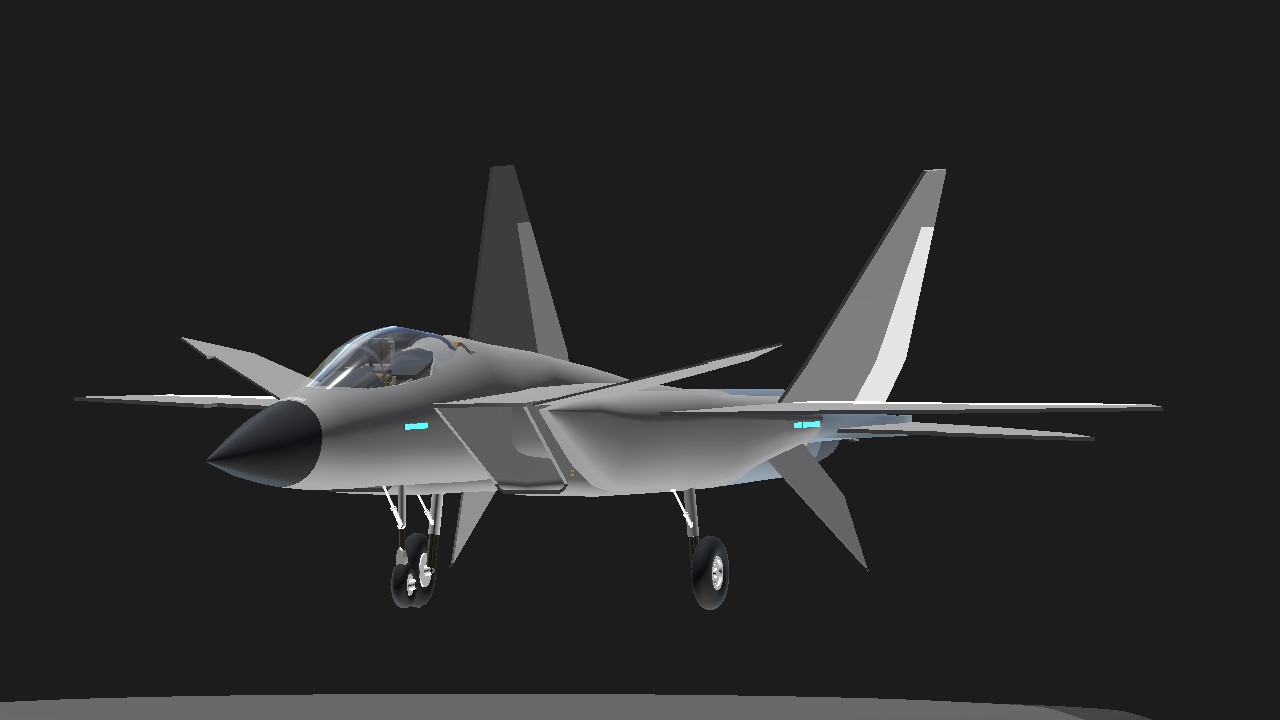 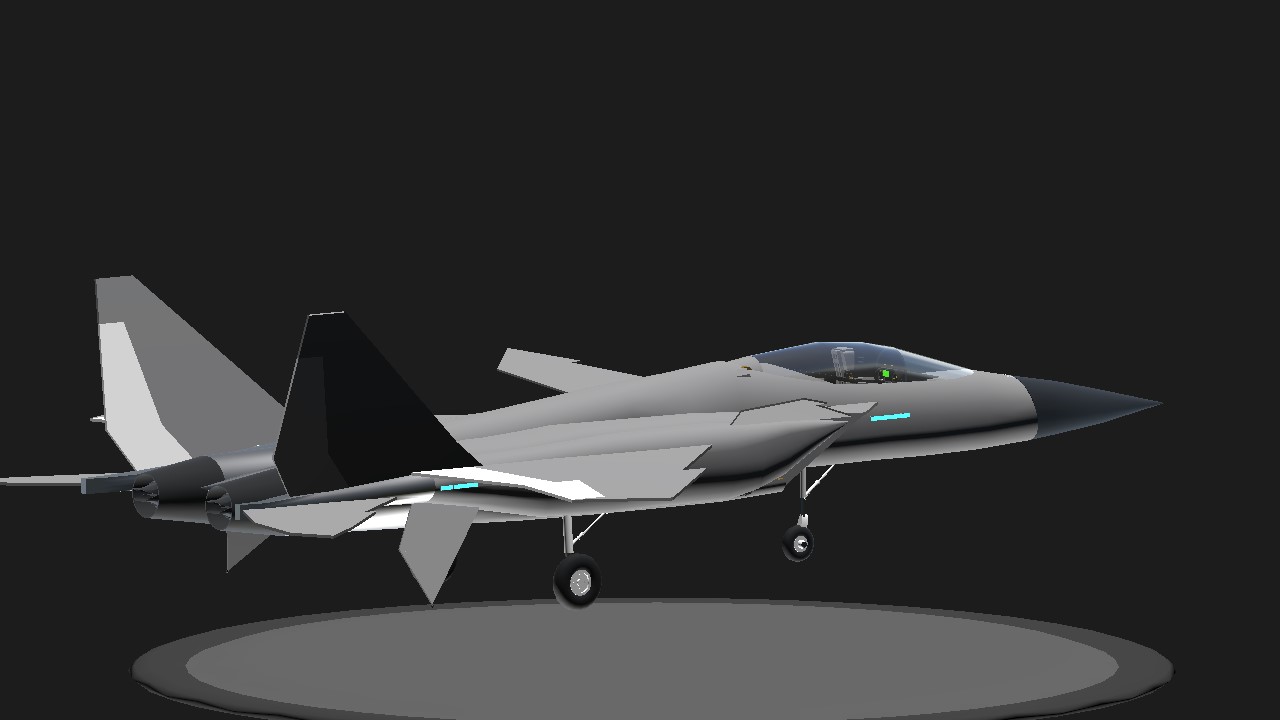 This is the true successor to the Agile Eagle currently used in elite squadrons in the Veredalian Air Force. It combines the High performance mode of the Shrike testbed and a more modified airframe with wider intakes and conformal tanks for ease of internal weapons bay. It's nickname is Fujin, named after a Japanese wind god.

For ease for my phone, i have not added functional weapons bay and built in railgun it receives. It will tank my phone and probably be a pain for me to fly with low FPS. But, i will make you guys one with its weapons equipped and semi stealth. All the controls are easy to use and nothing too complex to kill your brain lmao!

How to pull PSM: turn on AG2 at low speeds, you can pull it at higher speed if you use the rudder first to flip the plane the opposite direction it's going. 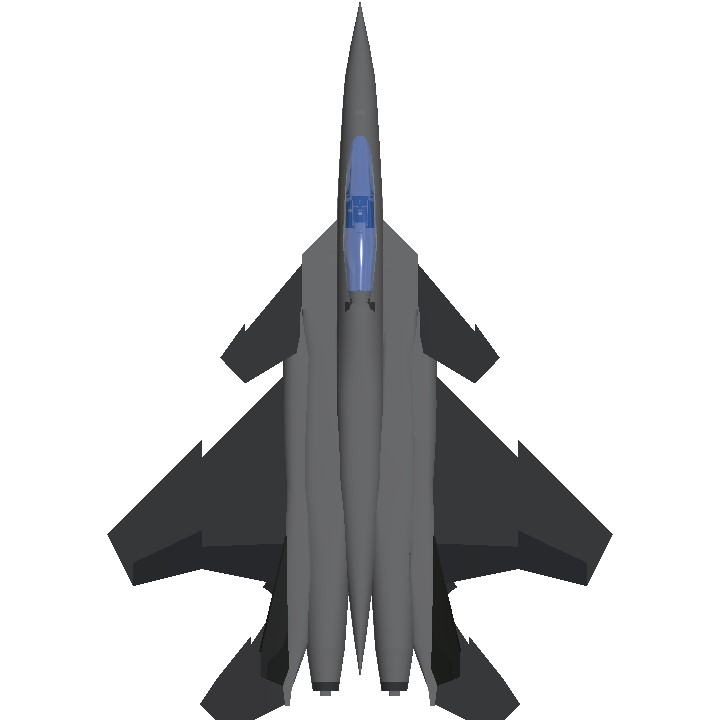 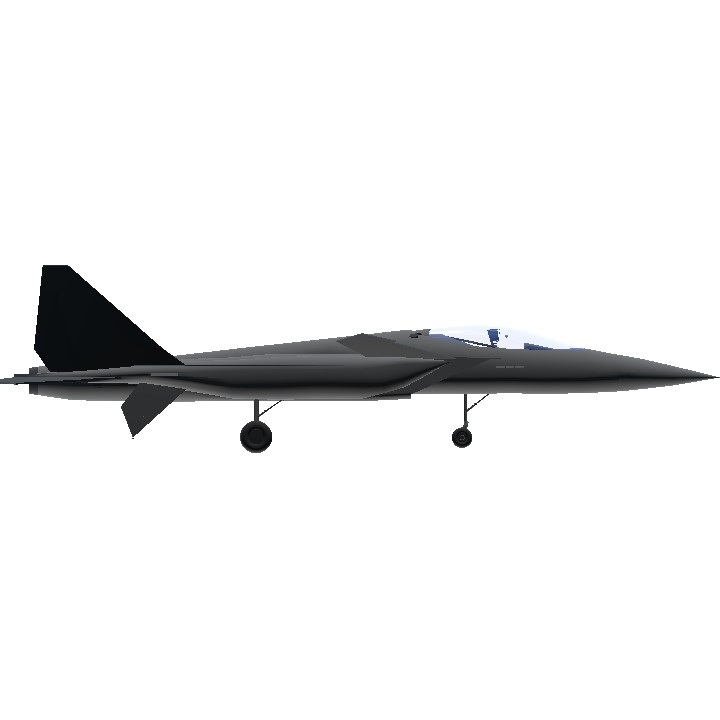 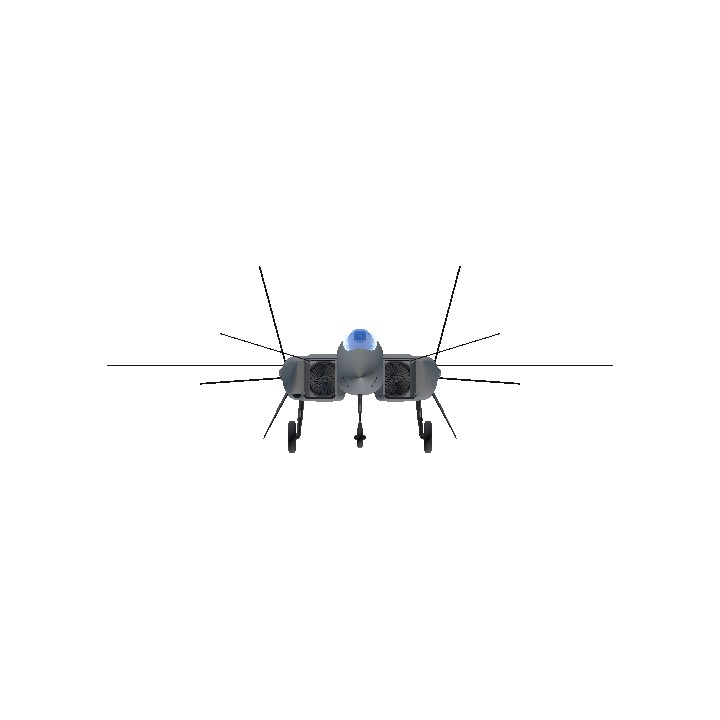