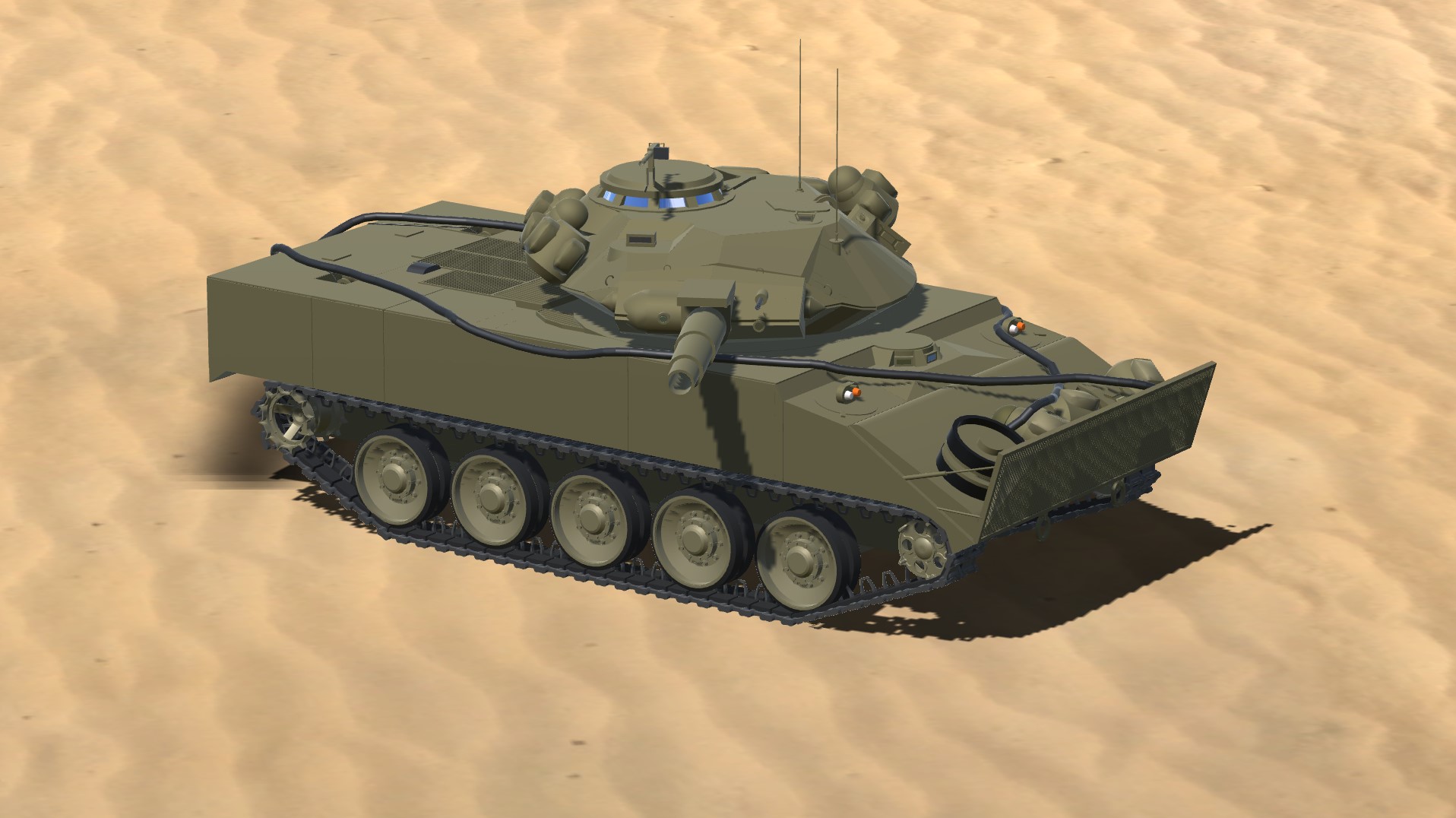 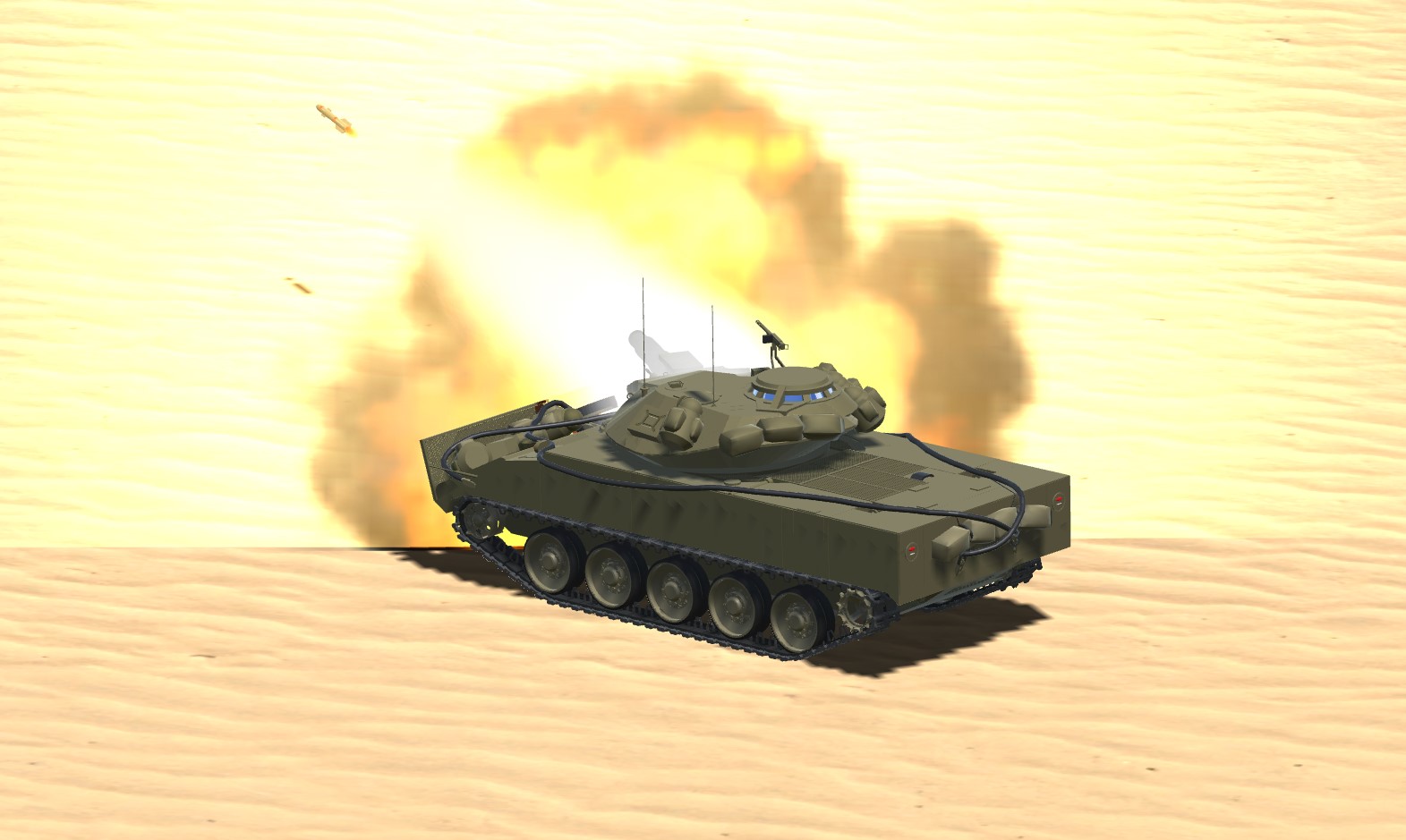 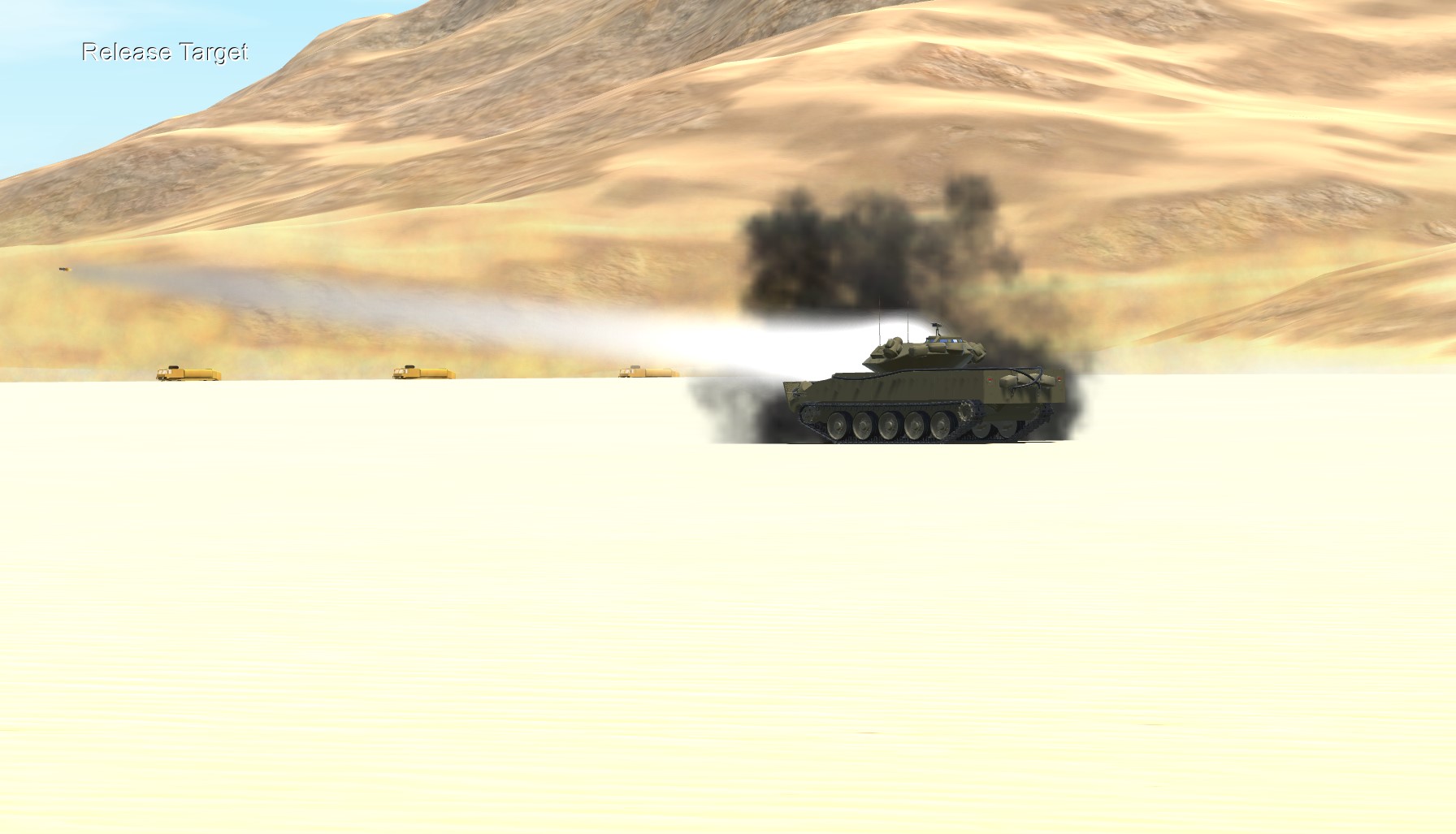 The M551 Sheridan was an Armored Reconnaissance/Airborne Assault Vehicle developed by the United States, named after Civil War General Philip Sheridan. It was designed to have both an air drop and swimming capability. It was armed with the technically advanced but troublesome M81/M81E1 152mm gun/launcher which fired conventional ammunition and the MGM-51 Shillelagh guided anti-tank missile. Production began in 1966, entering the US Army inventory in 1967. Under the urging of General Creighton Abrams, the US Commander of Military Forces in Vietnam at the time, the M551 was rushed into combat service in Vietnam in January 1969. In April and August 1969, M551s were deployed to units in Europe and Korea, respectively.[1] Now retired from service, it saw extensive combat in Vietnam, and limited service in Operation Just Cause (Panama), and Operation Desert Shield/Desert Storm (Kuwait).[1]

At the time of the M551's acceptance into service production in 1966,[1] the United States Army no longer used the heavy, medium, and light tank classifications. In 1960, with the deactivation of its last (M103) heavy tank battalion, and the fielding of the new M60 series tank, the US Army had adopted the new doctrine of Main Battle Tank (MBT); a single tank filling all combat roles.[2][3] The US Army still retained the M41 Walker Bulldog light tank in the Army National Guard, but other than the units undergoing the transitional process, the regular army consisted of MBTs. Partly because of this policy, the new M551 could not be classified as a light tank, and was officially classified as an "Armored Reconnaissance/Airborne Assault Vehicle".

The Sheridan was retired without replacement by an airborne tank that could swim. While missiles fired out of guns would prove a disappointment, the wire-guided BGM-71 TOW would give infantry fighting vehicles like the M-2 Bradley the firepower to destroy armored targets along with the ability to carry troops. Though other light tanks were evaluated, the wheeled Stryker Mobile Gun System currently provides an armored 105mm gun platform that is lighter than a battle tank for fire support.