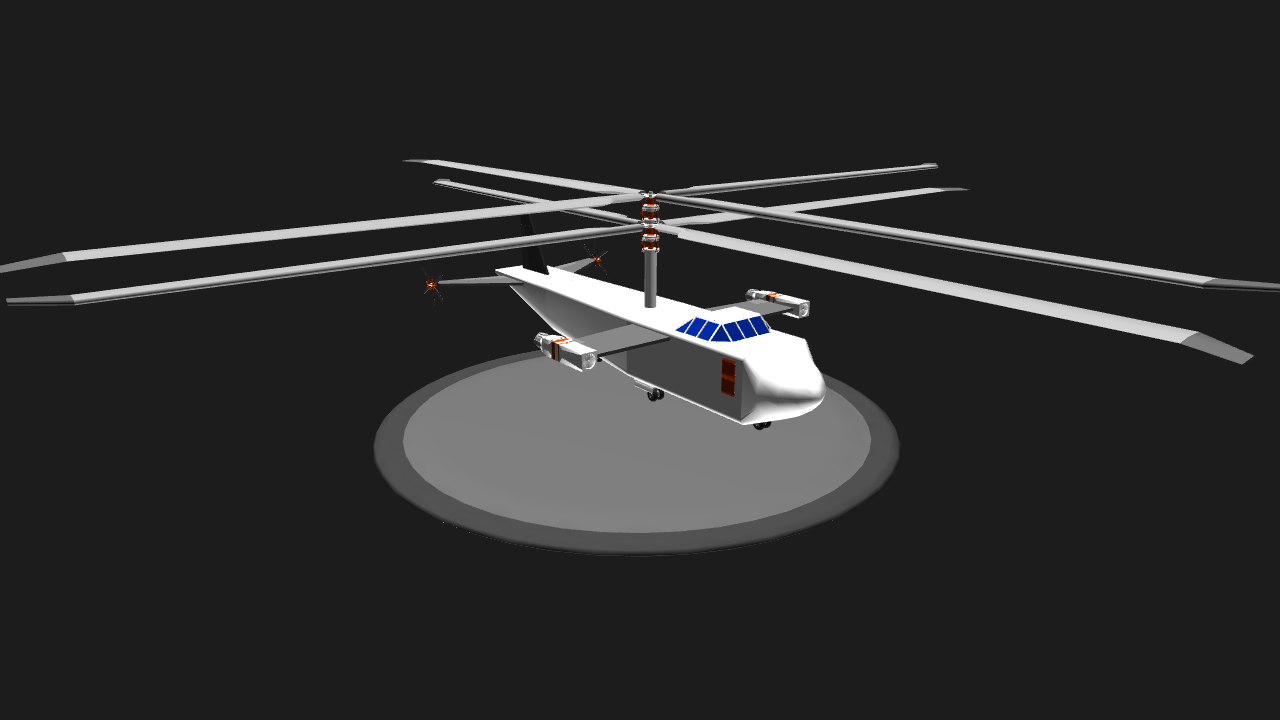 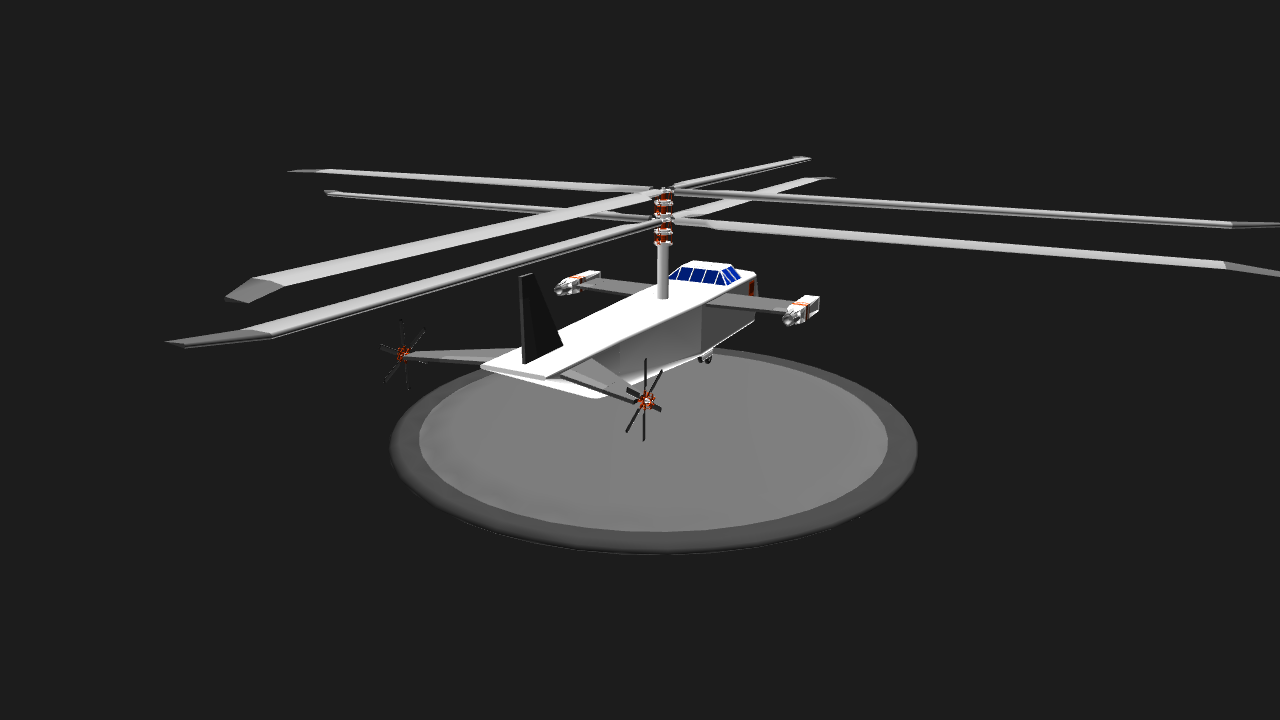 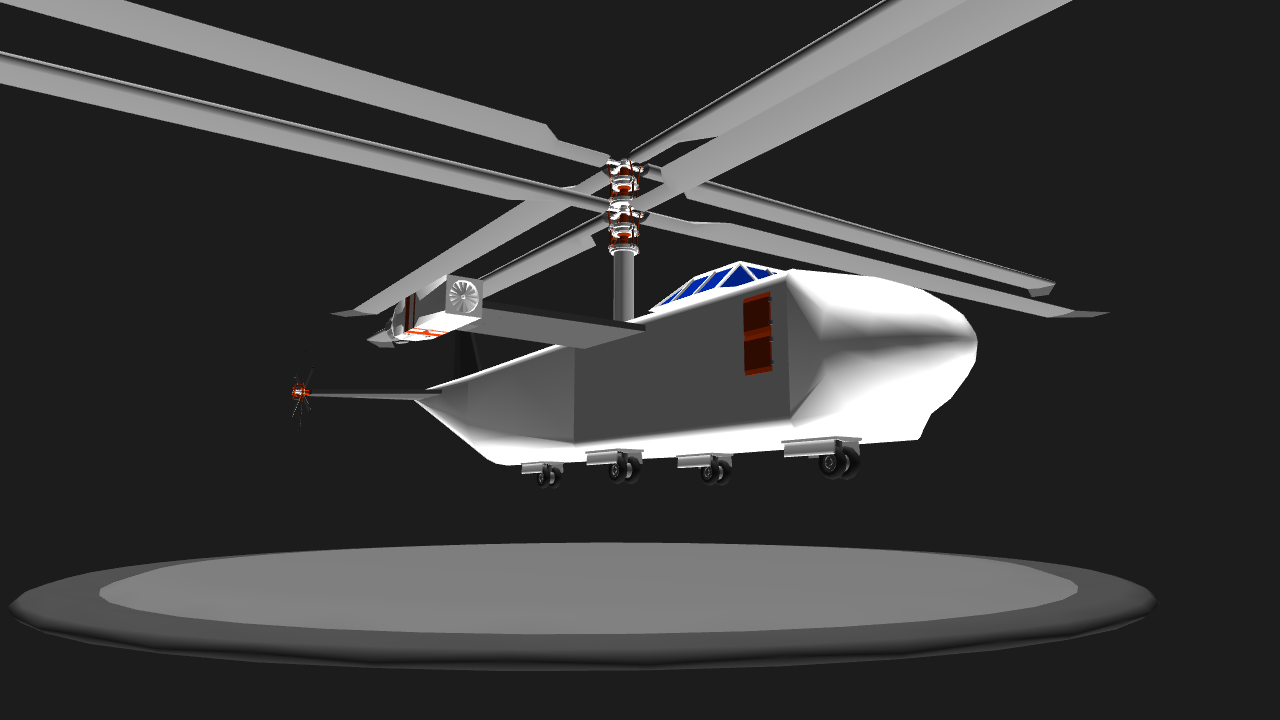 The CH-73 Saltash is a heavy lift helicopter with twin rotors & twin jets. Capable of 290mph with the advent of the jets, the aircraft can function as either a Helicopter or an Autogyro, and can "move the namesake town itself" or "that it could really speed up Brexit". Although mostly said in a joking matter, it's not unfounded, with its extreme power allowing it to work with maintanence on the Town's bridges at various points. Many are still in service as cargo haulers, and it's still being produced for jobs such as search & rescue.

Did I mention I live in the namesake, nearly referenced the railway bridge by name & got the idea from a War Thunder screenshot.

Please note that if you have Photosensitive Epilepsy this aircraft should be avoided. I am sorry to @AndrewGarrison if he has received reports of these issues 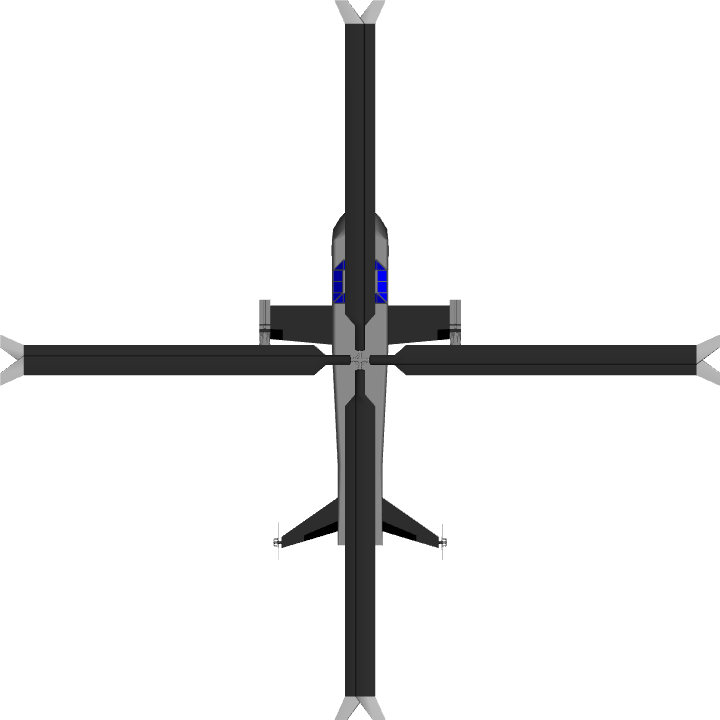 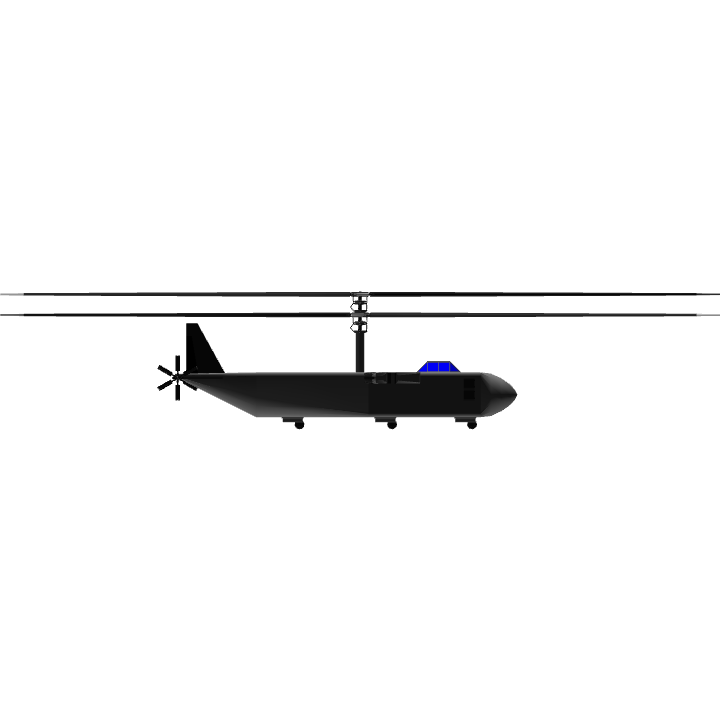 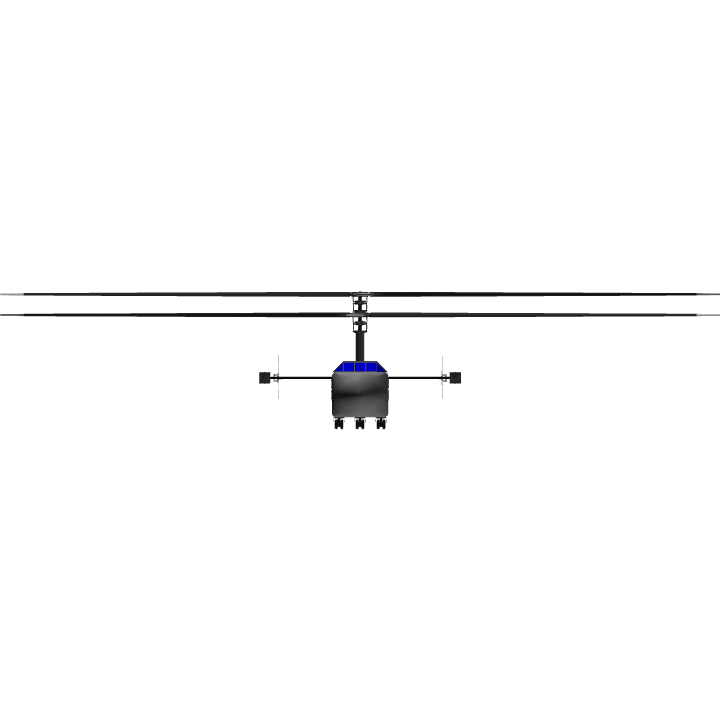