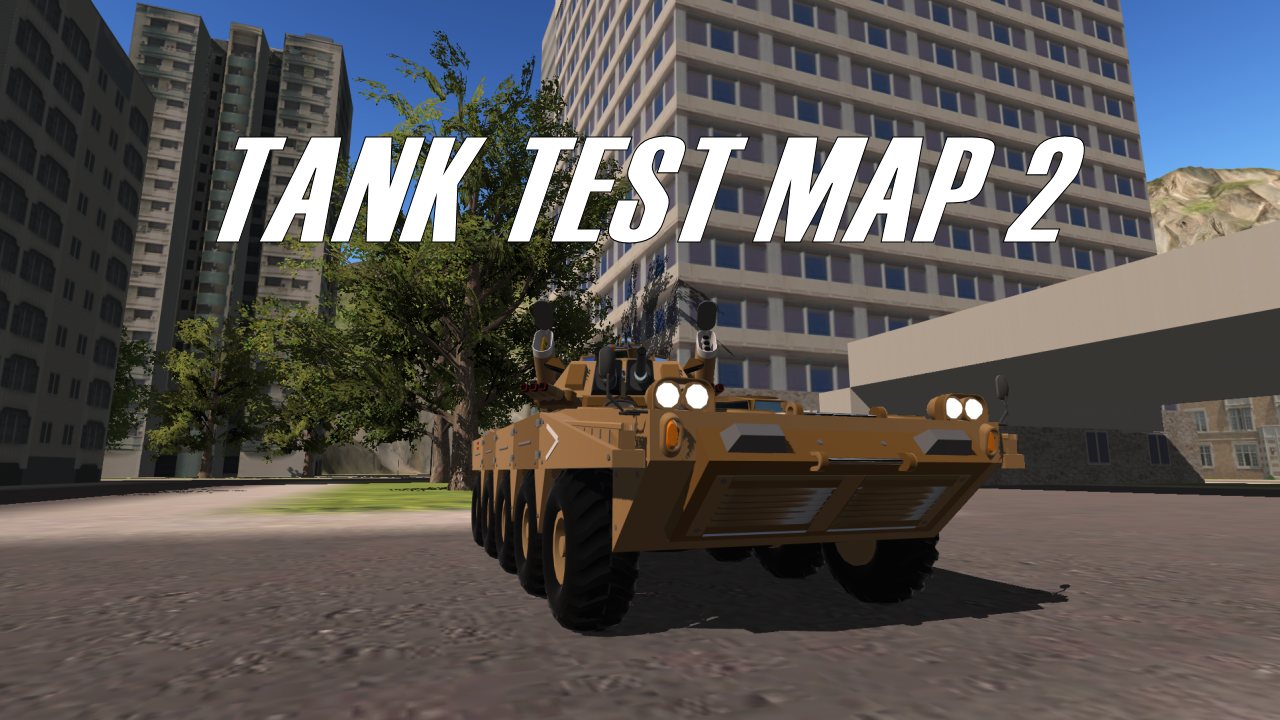 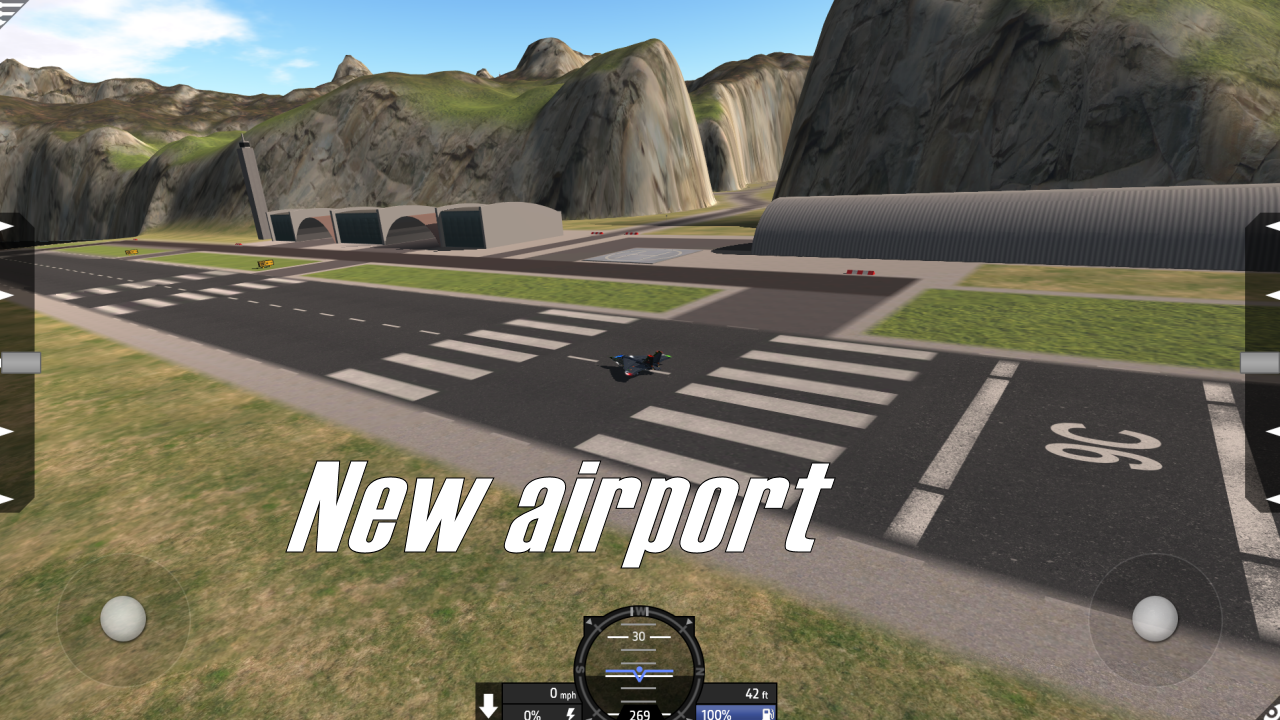 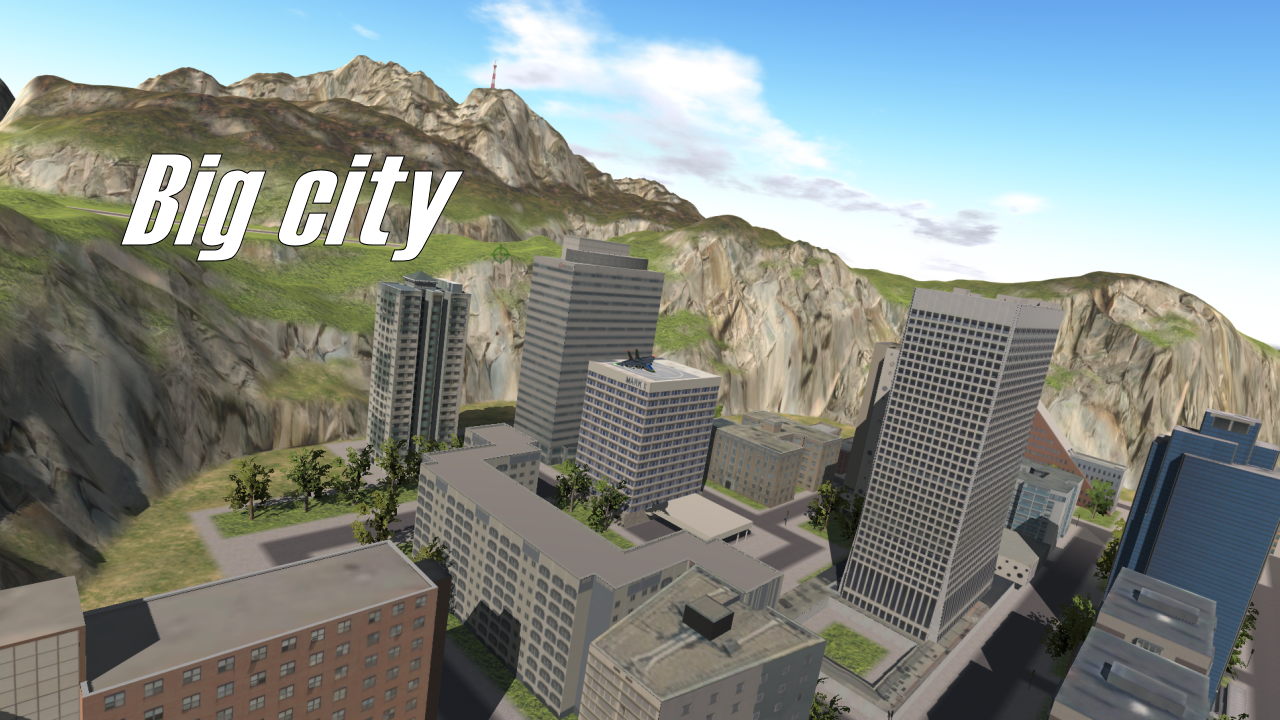 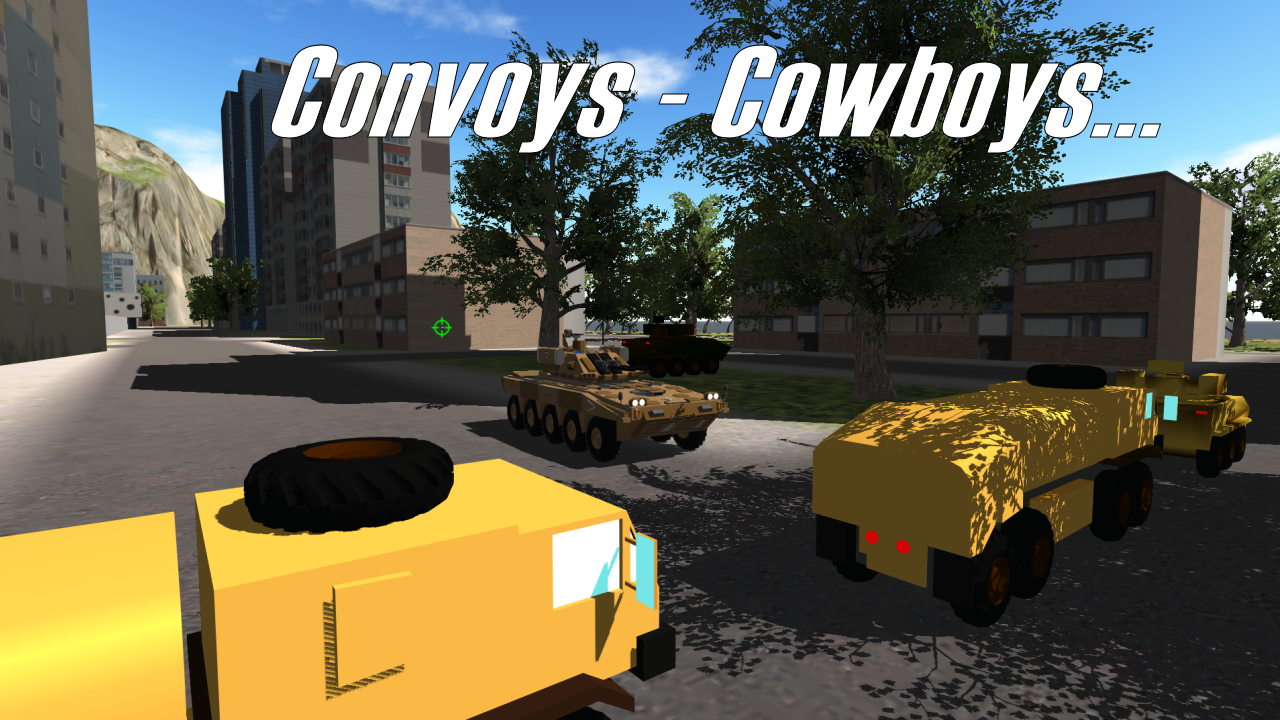 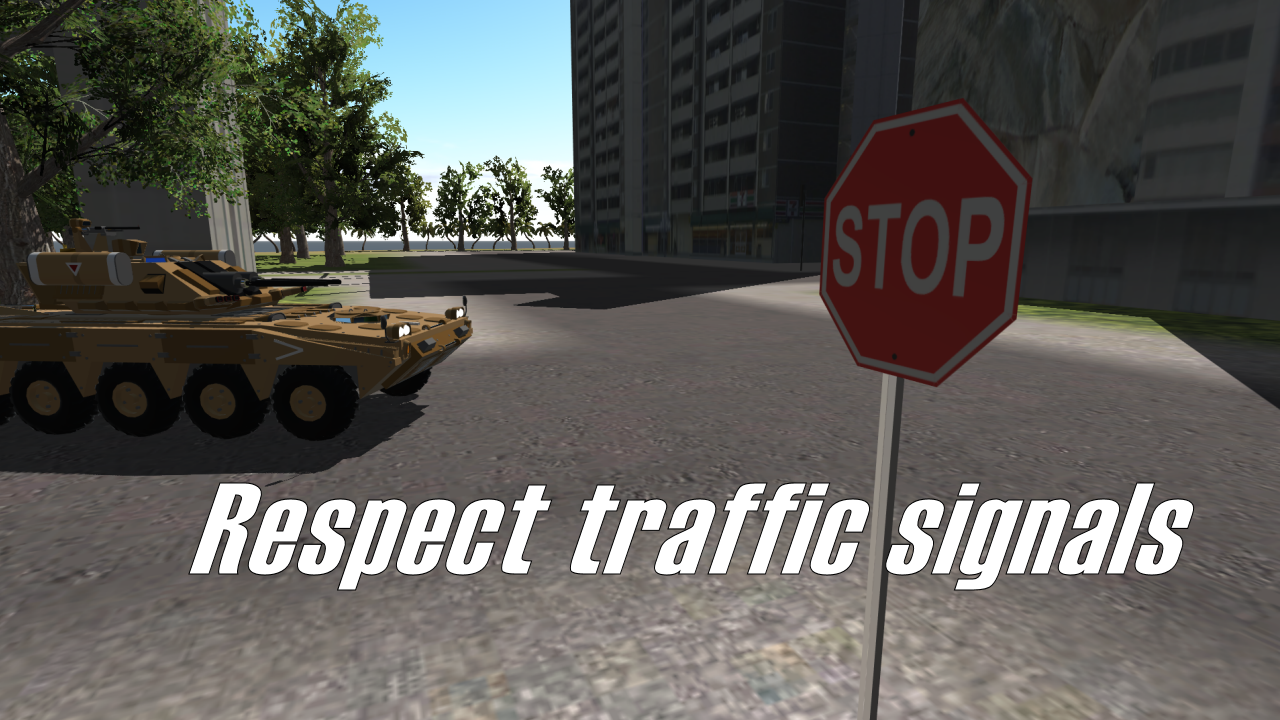 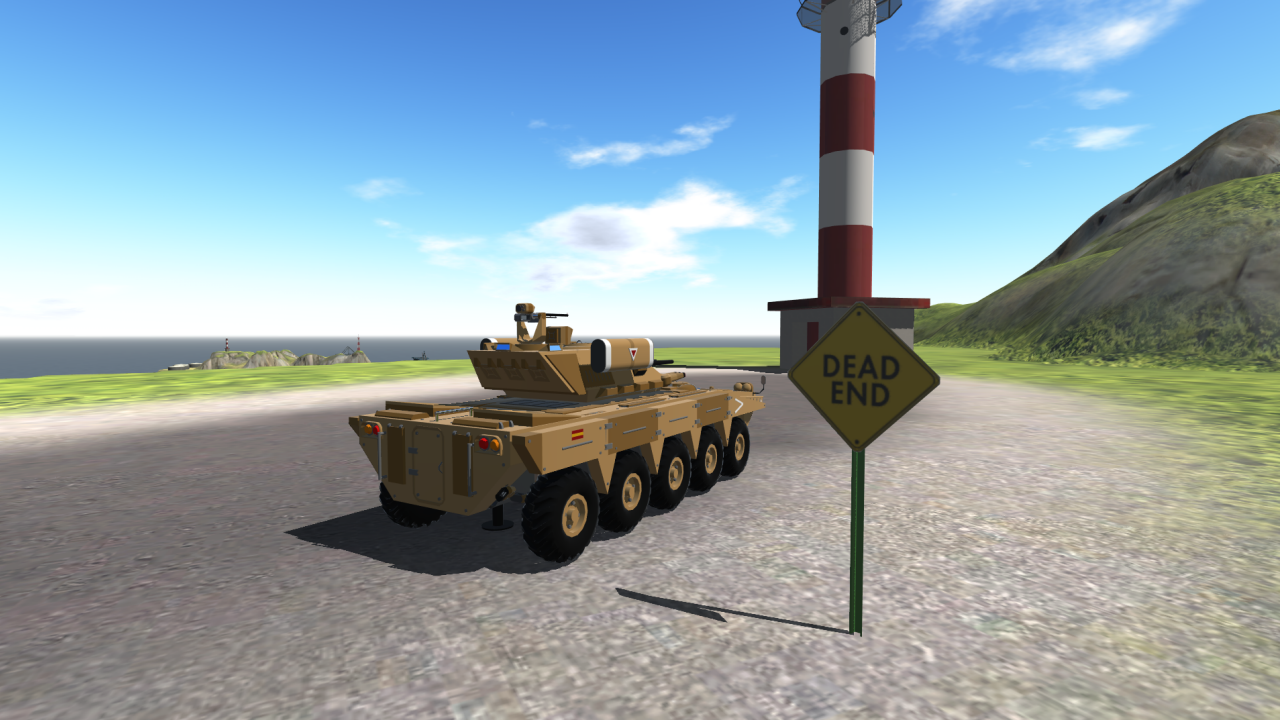 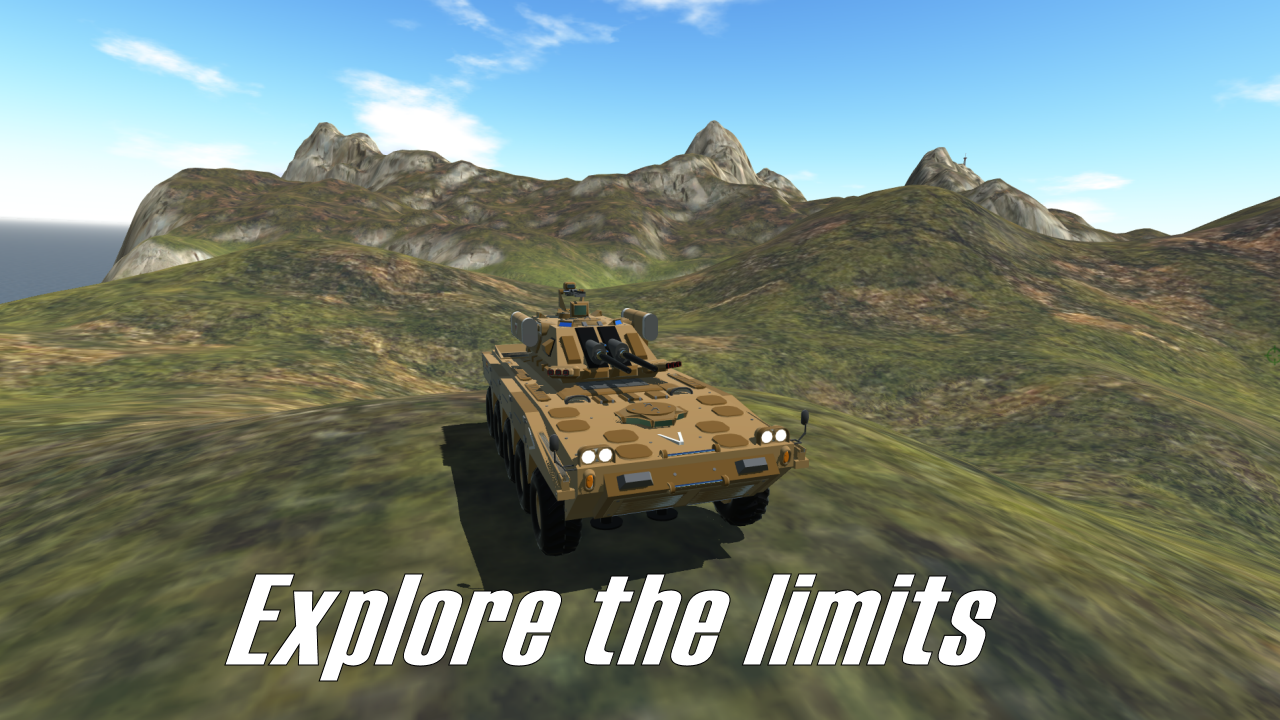 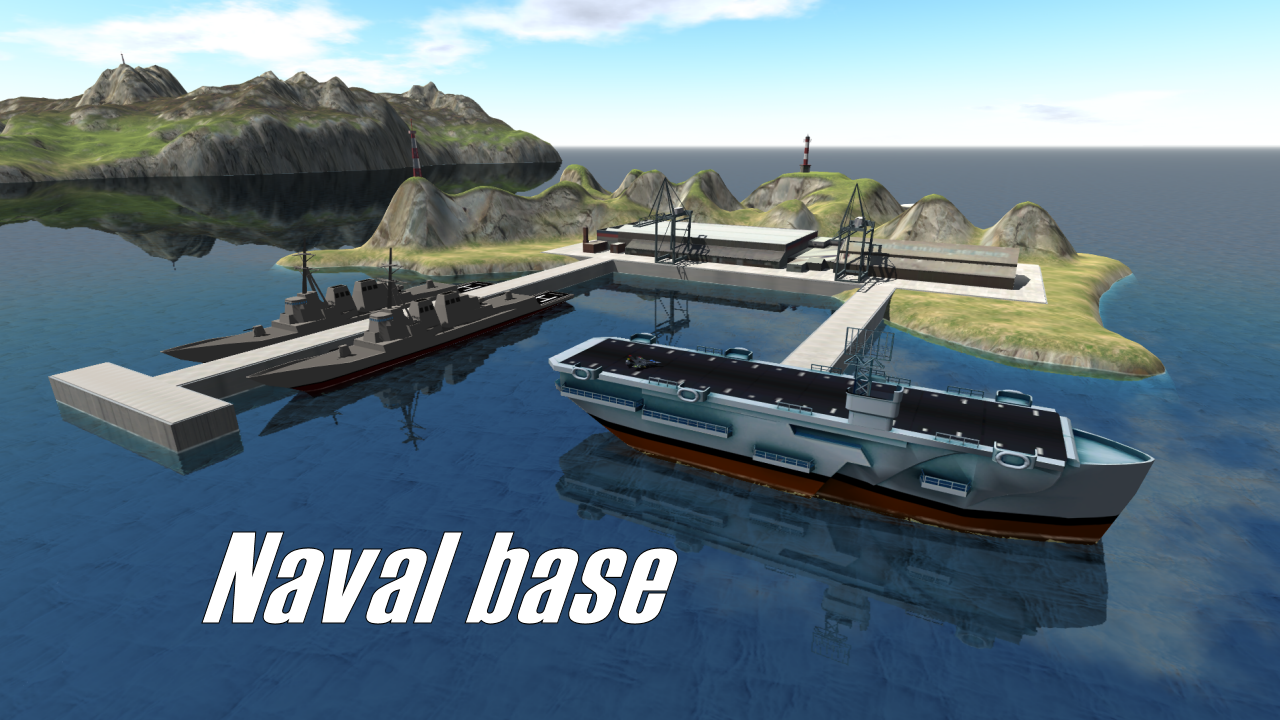 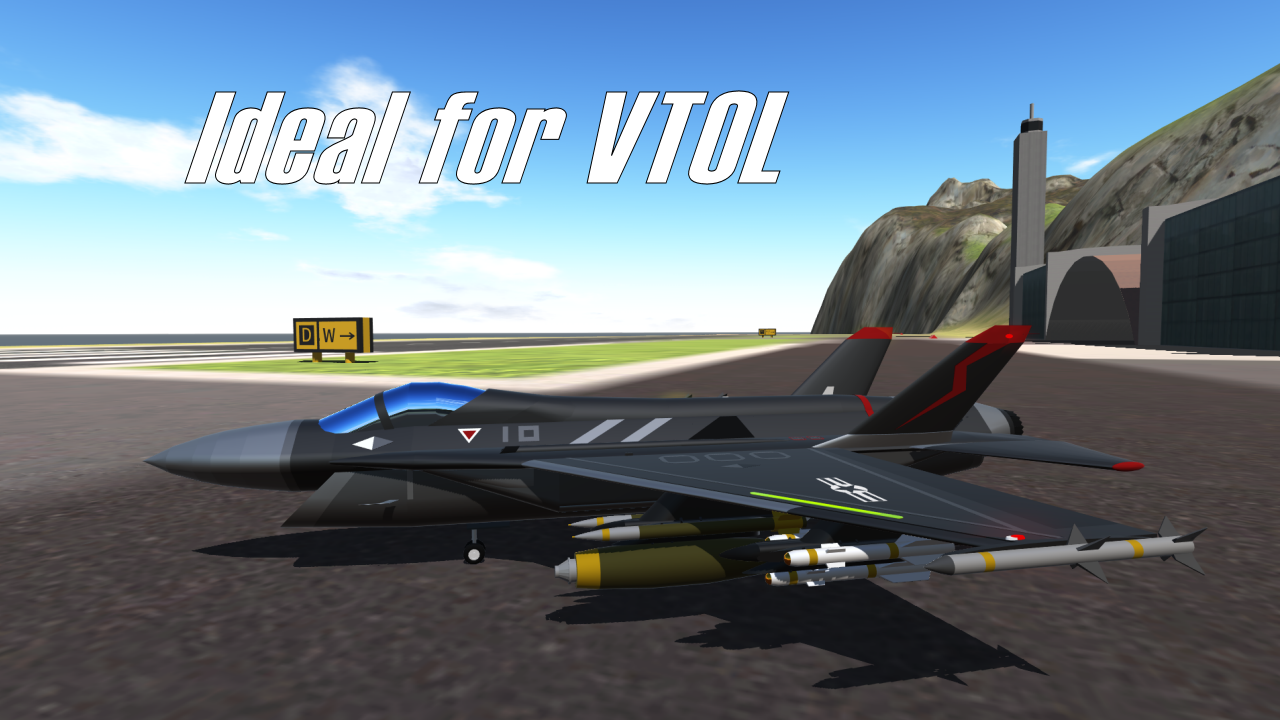 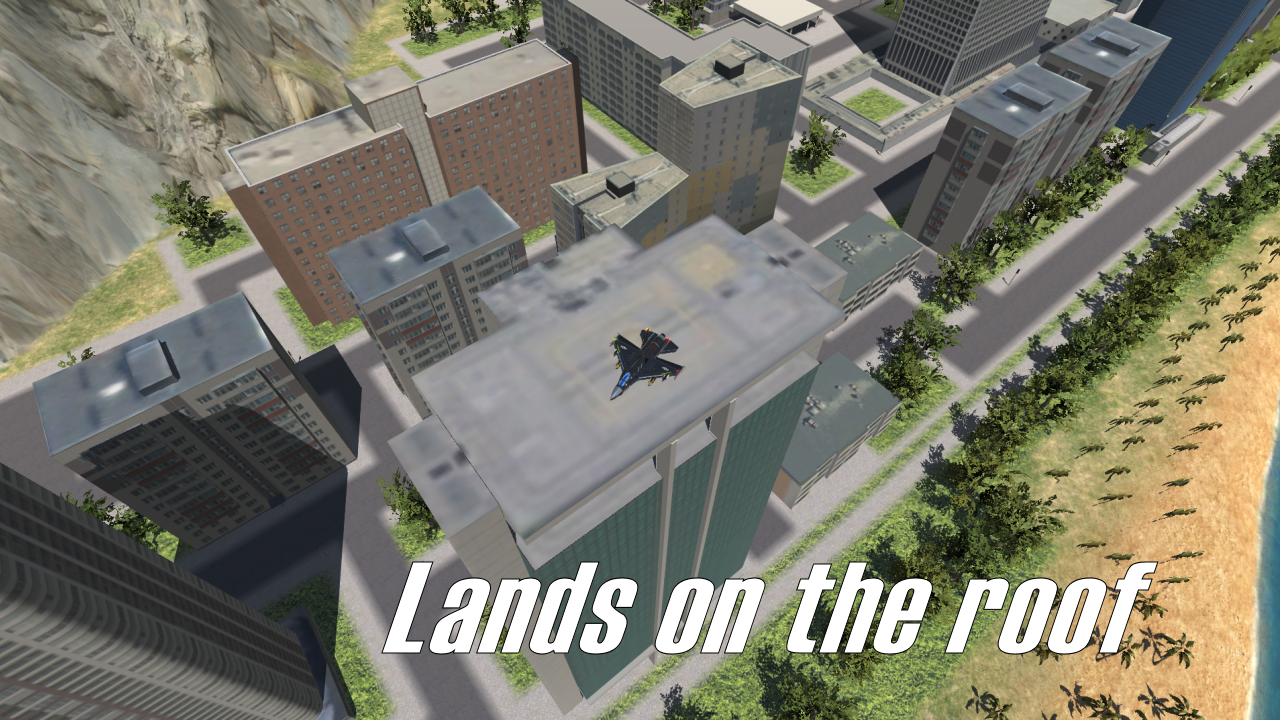 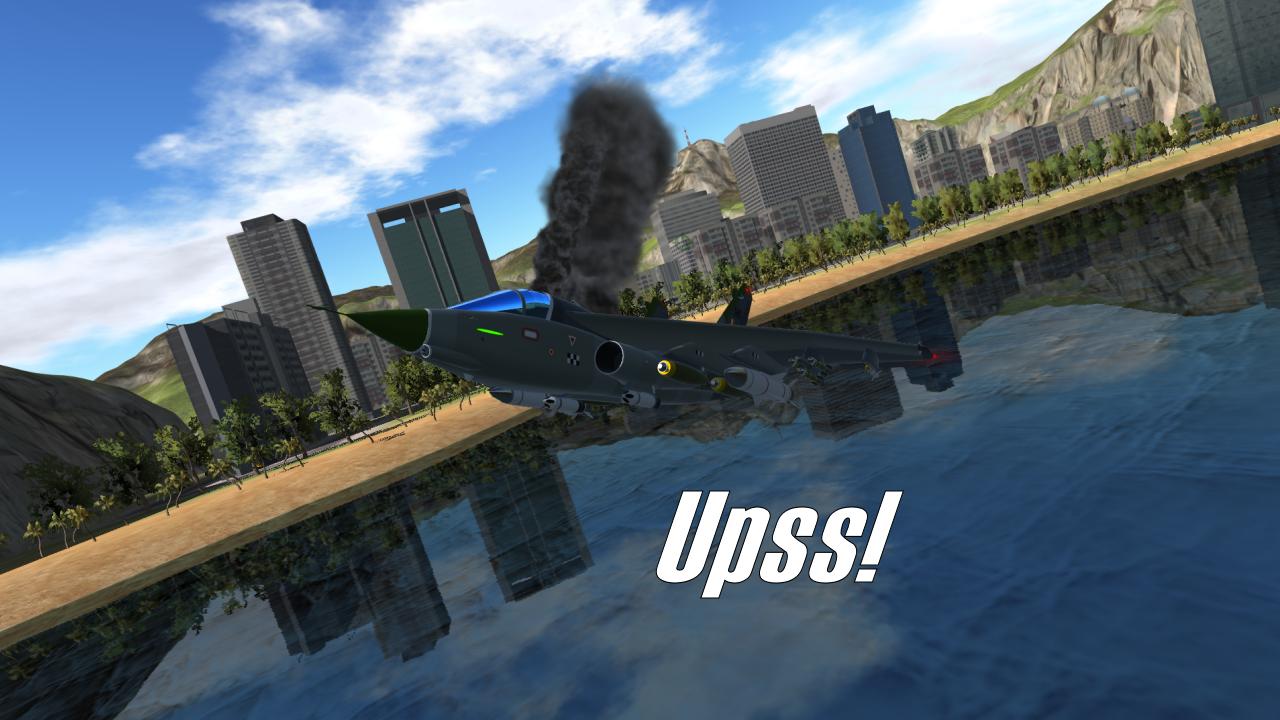 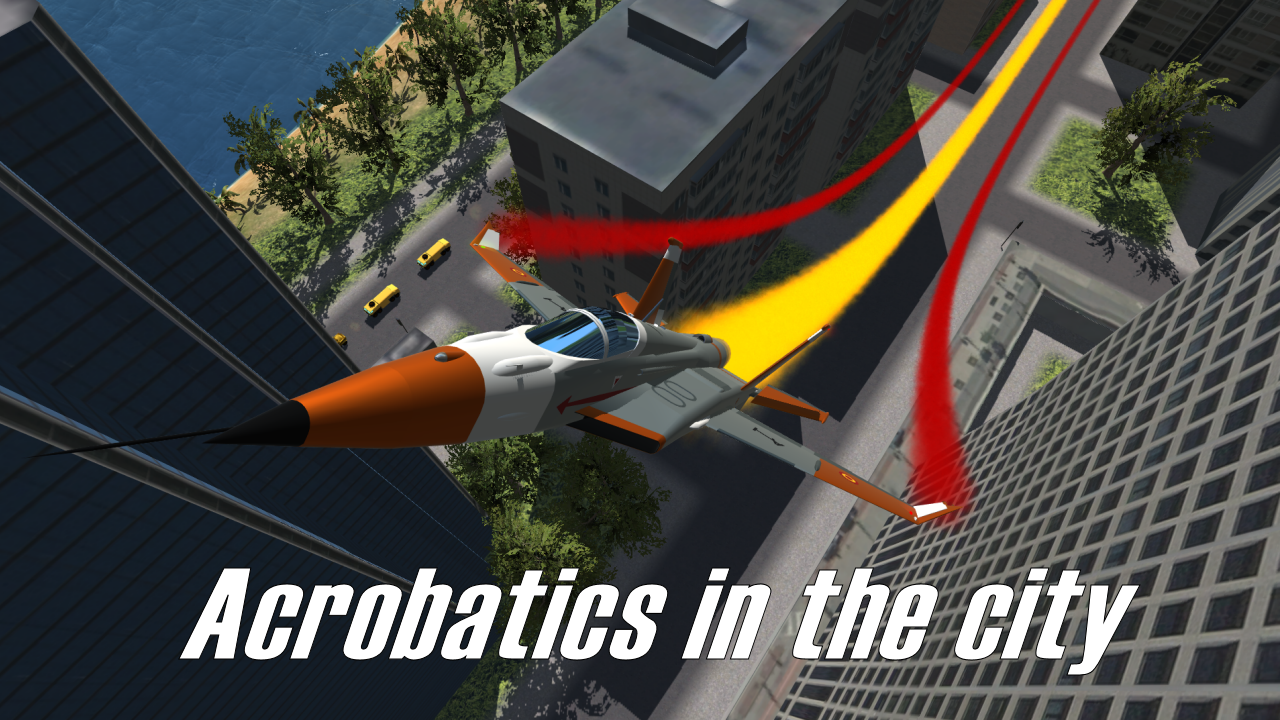 Welcome to Tank Test Map 2. This time I have designed a map where you can test your tank in a real city, where you can play other tanks. But you can also make a disembarkation on the beach and attack the defending forces. But you can also attack other enemy groups in the interior of the island, attack with artillery a distant naval base, arrive alive at the airport, fly by helicopter, land on the roof of a building, take off from an aircraft carrier and attack the city ... You have much to discover in this new version of the Tank Test Map.