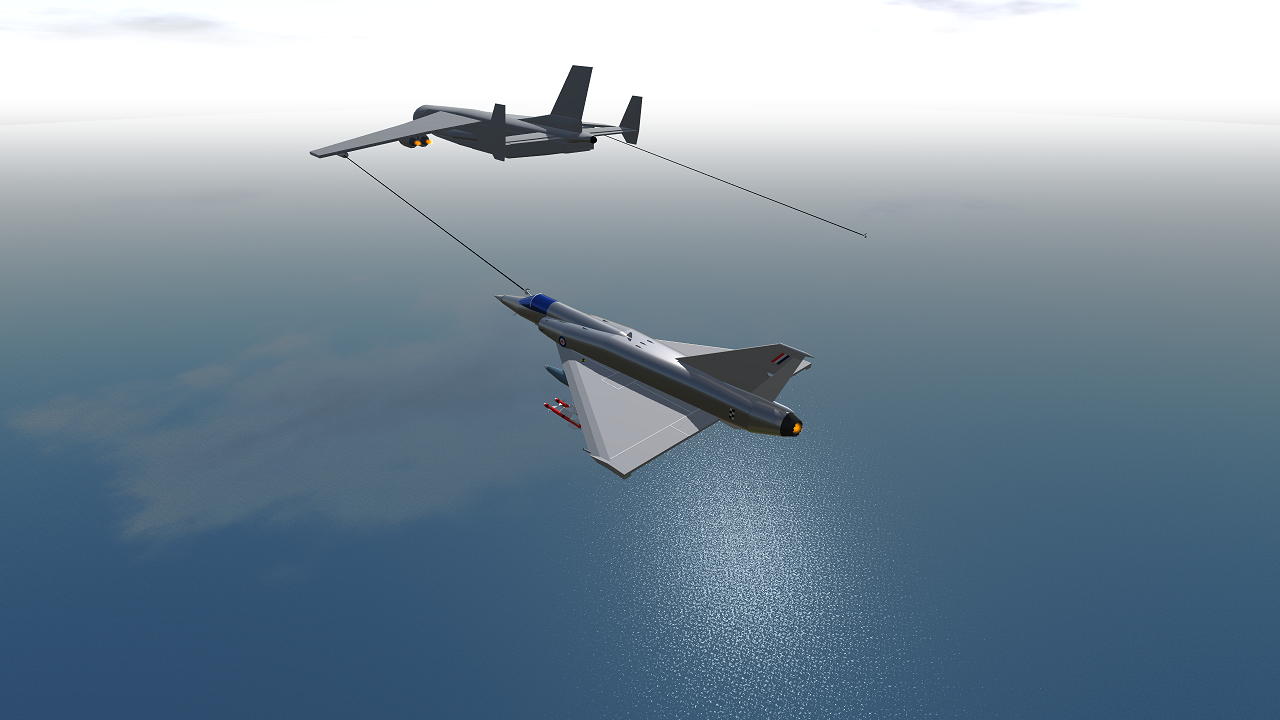 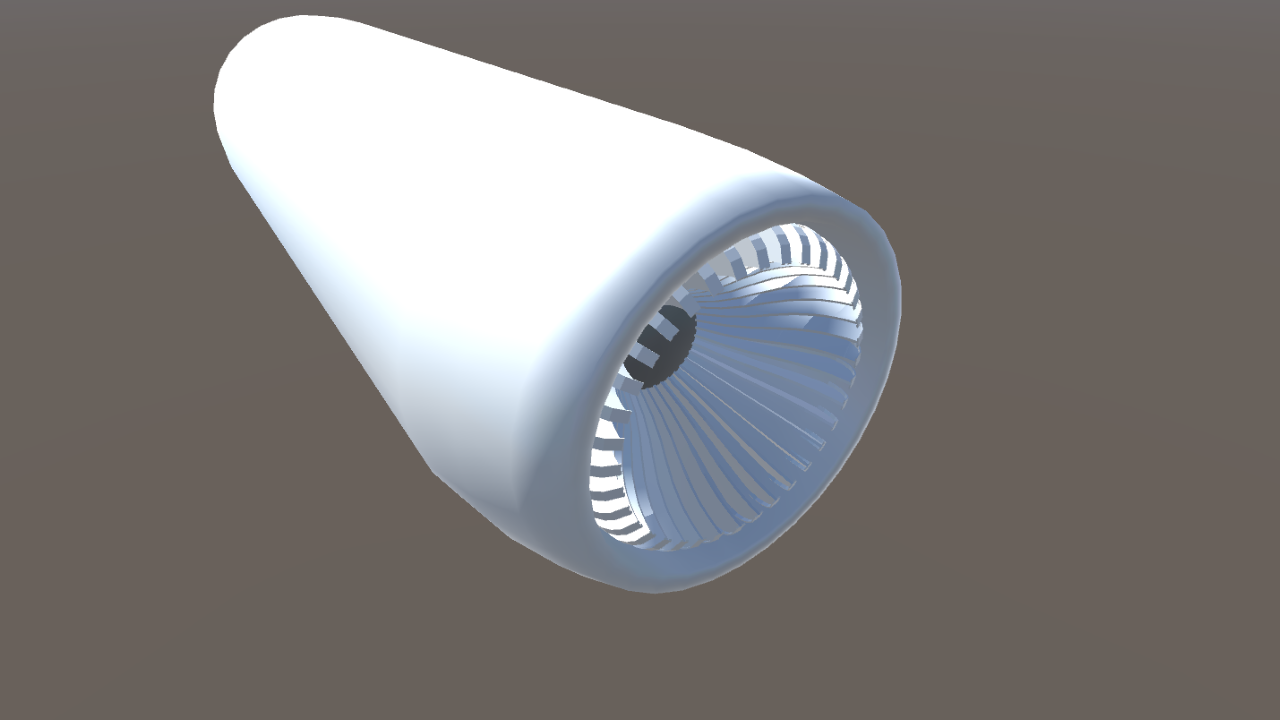 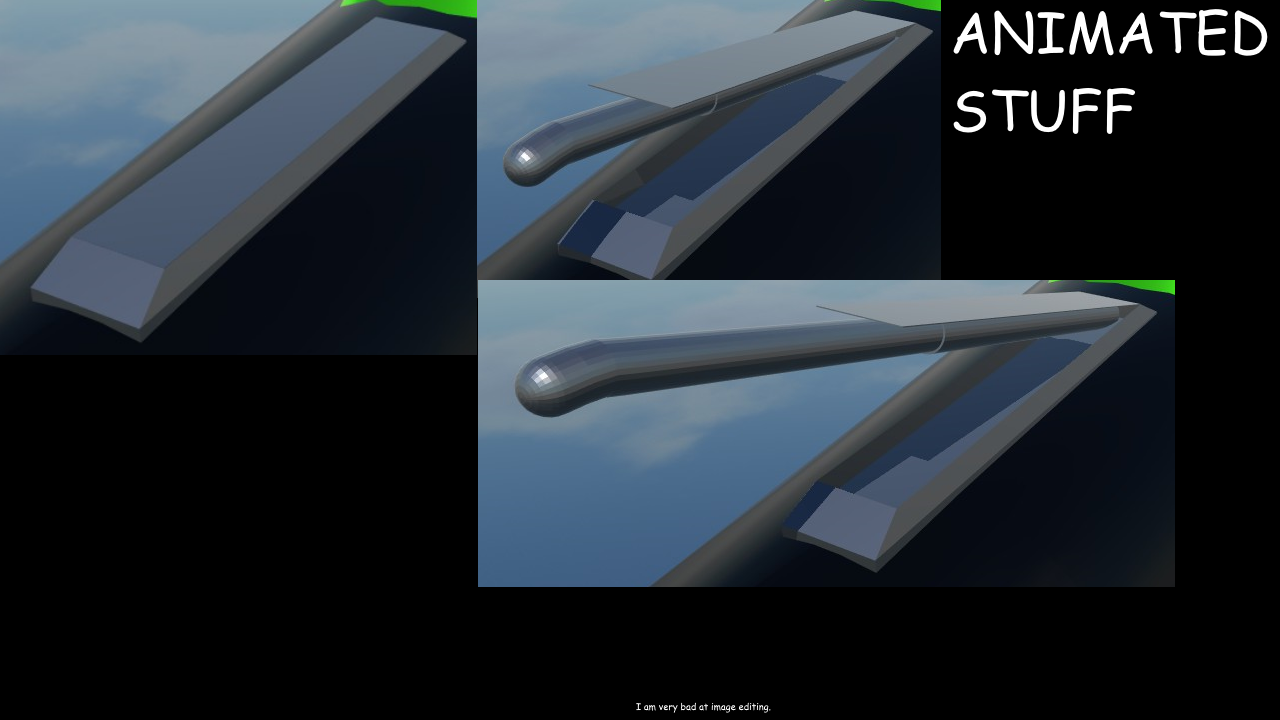 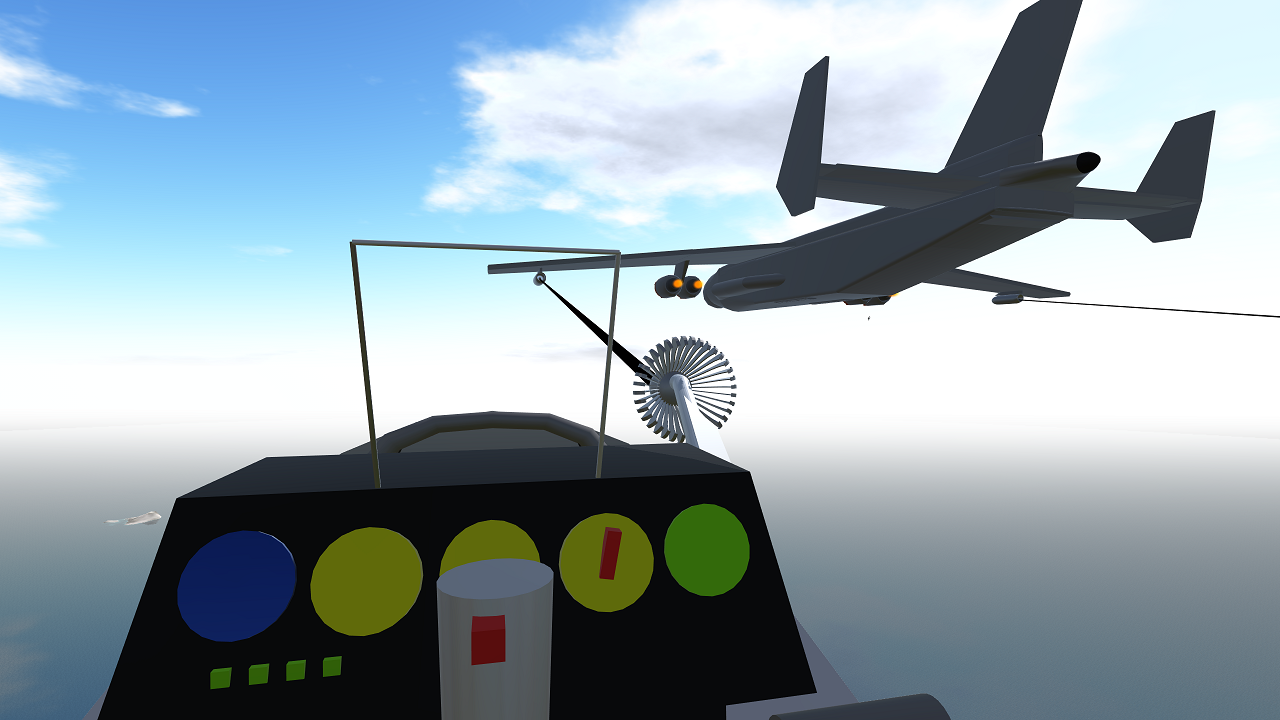 This mod allows you to refuel whilst in the air. There are AI controlled tankers that spawn in sandbox (if you don't want them to, get HellFireKoder's Mod Settings Mod and disable them). There is also a mission where you have to refuel.

There are 3 parts included:
- A drogue, complete with holder and rope. This goes on the tanker.
- A probe (this is just the end bit for if you want to make your own probe)
- An animated retractable probe. This is fancy and retracts on an activation group.

There are 3 tankers included:
- The normal one (named "Tanker"): This is a modified version of the bomber from the escort mission. I had to put a lot more fuel in it and upgrade the engines. This is the one that you must refuel from in the mission.
- The rubbish C-130 replica by me (named "Tanker (by WNP78)"). Pretty self-descriptive. Flies at lower altitude and speed and can only be found in sandbox mode.
- The other one, made by LiquidFox (named "Tanker (by LiquidFox)"). A few minor edits were made but it is pretty much this plane. This is the one in the screenshots.

Yes, there is a bug that I just couldn't squish in time for the release. For some reason, the colouring on the parts included is messed up. They show a very faint version of the first colour in the pallet. Please do not report this bug, you'll just have to live with it for now.

Oh, and one last thing: