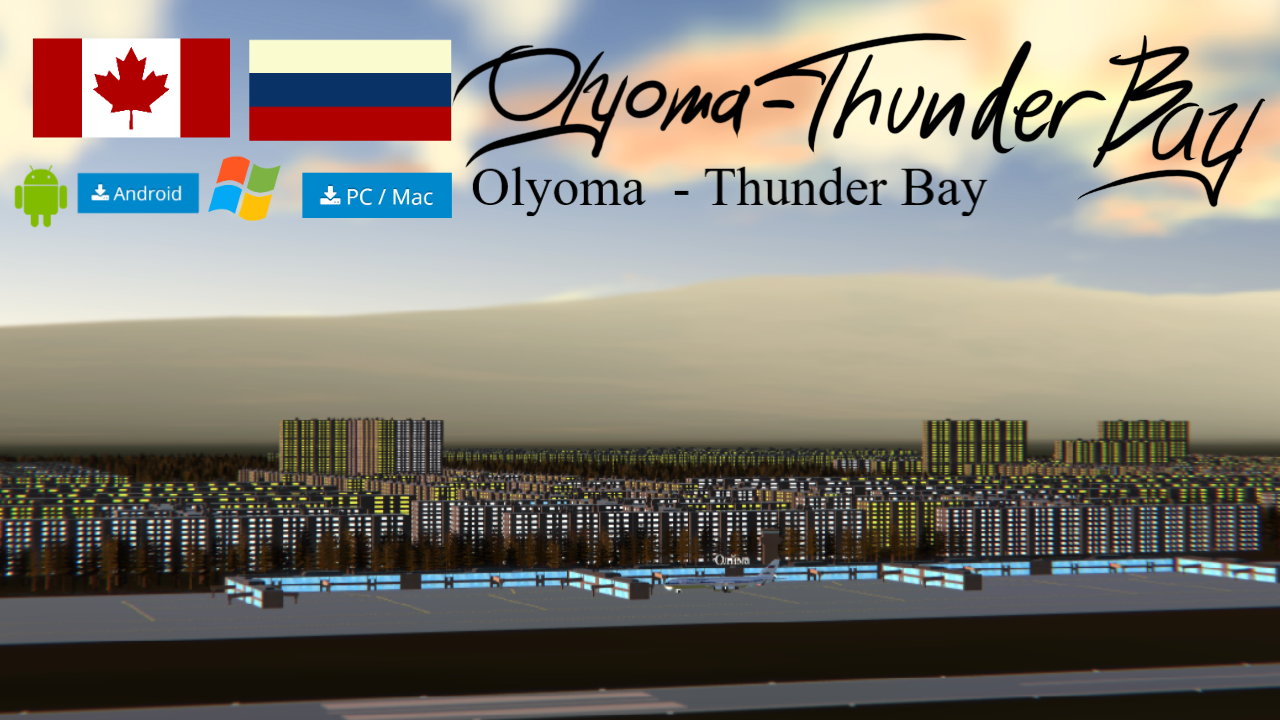 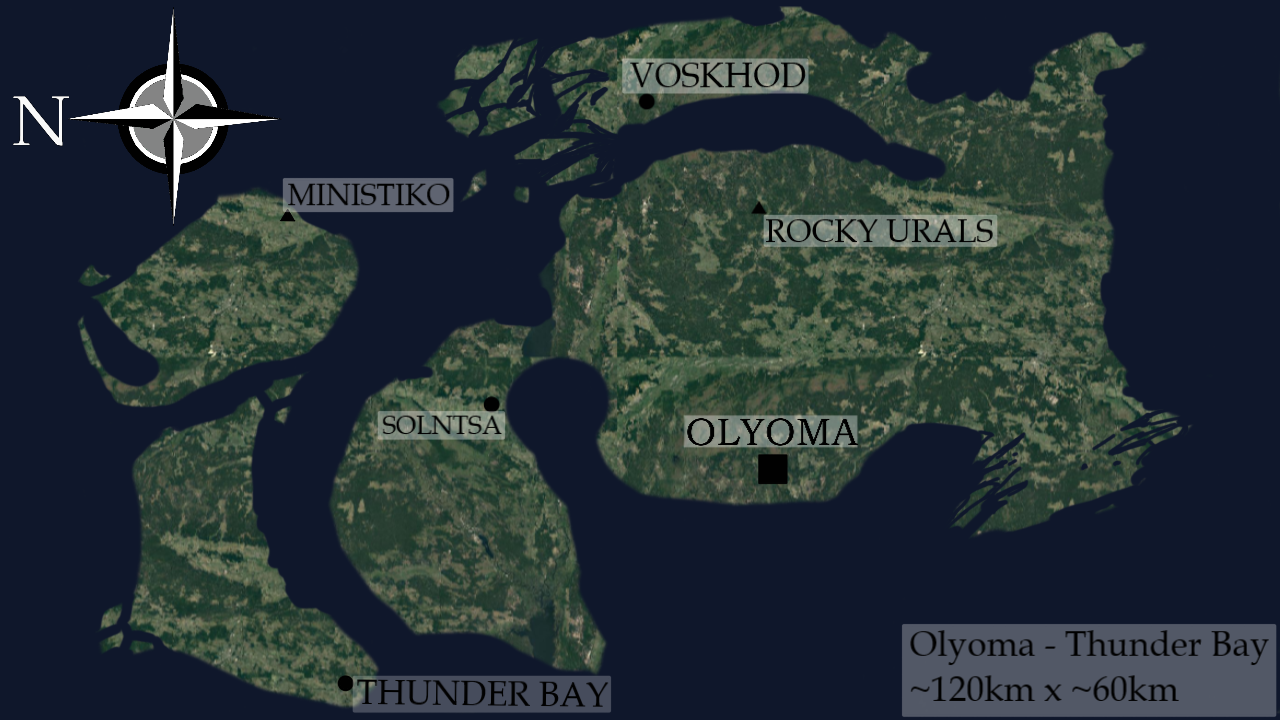 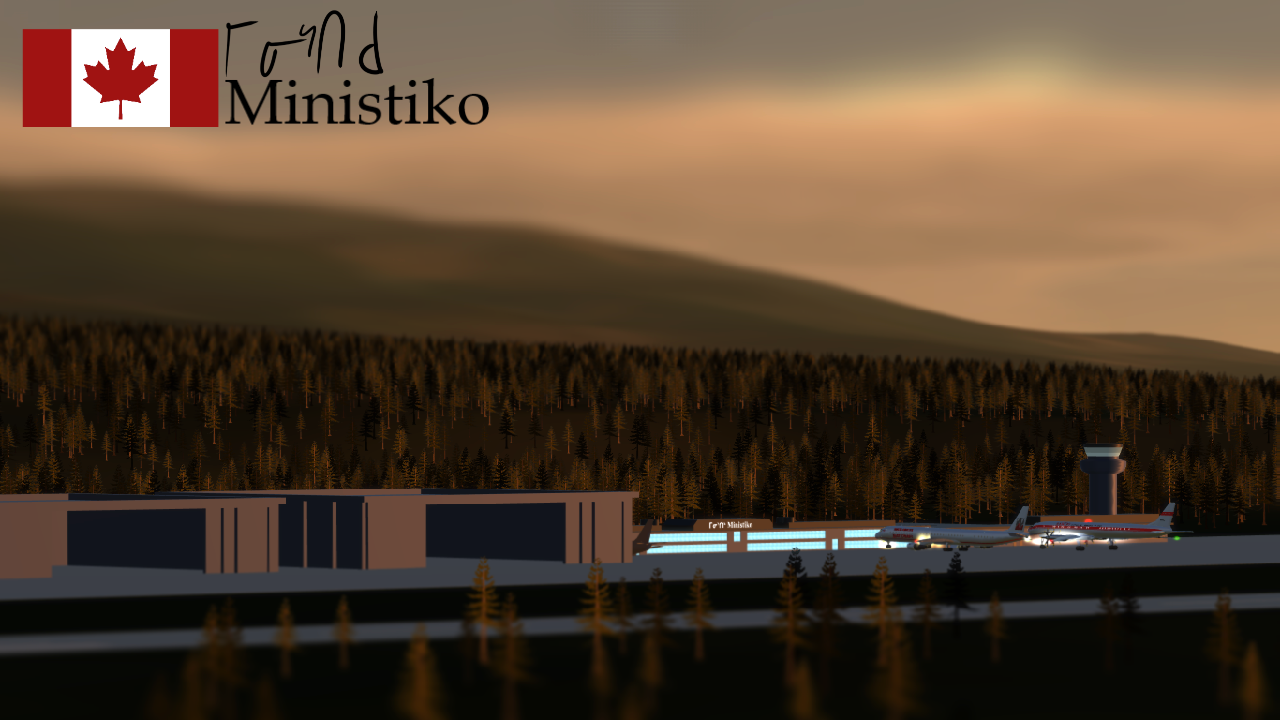 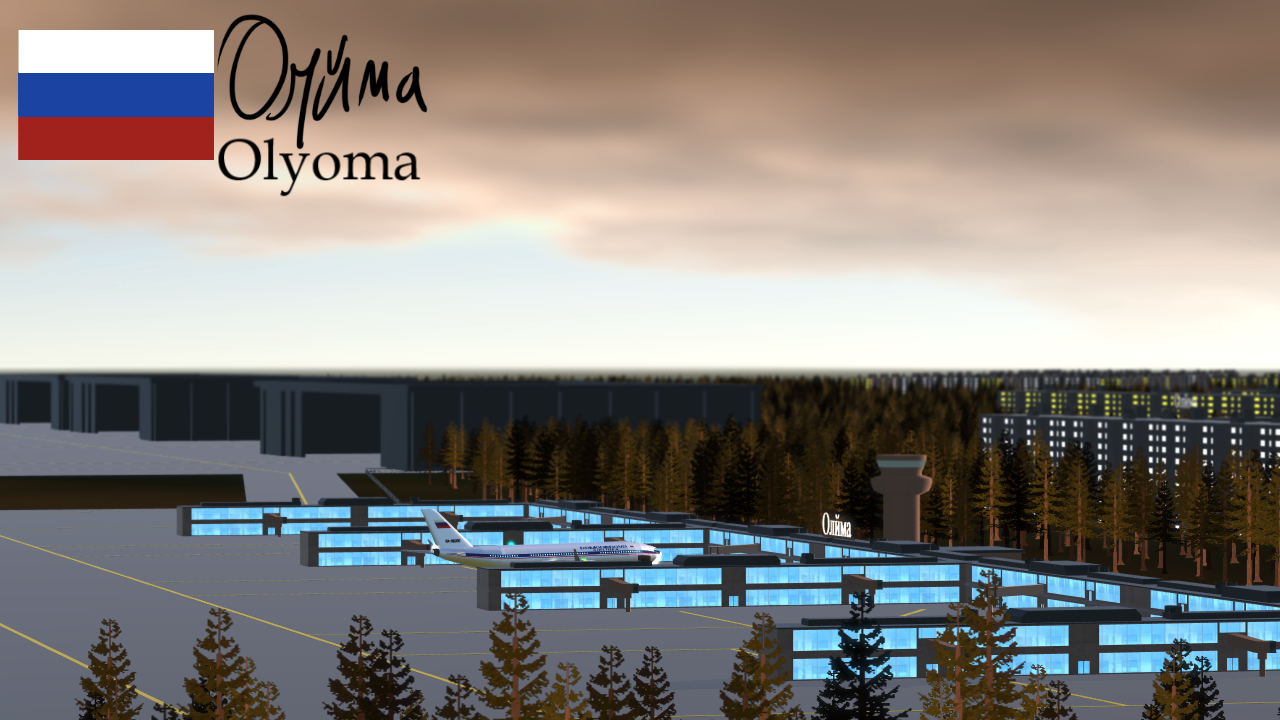 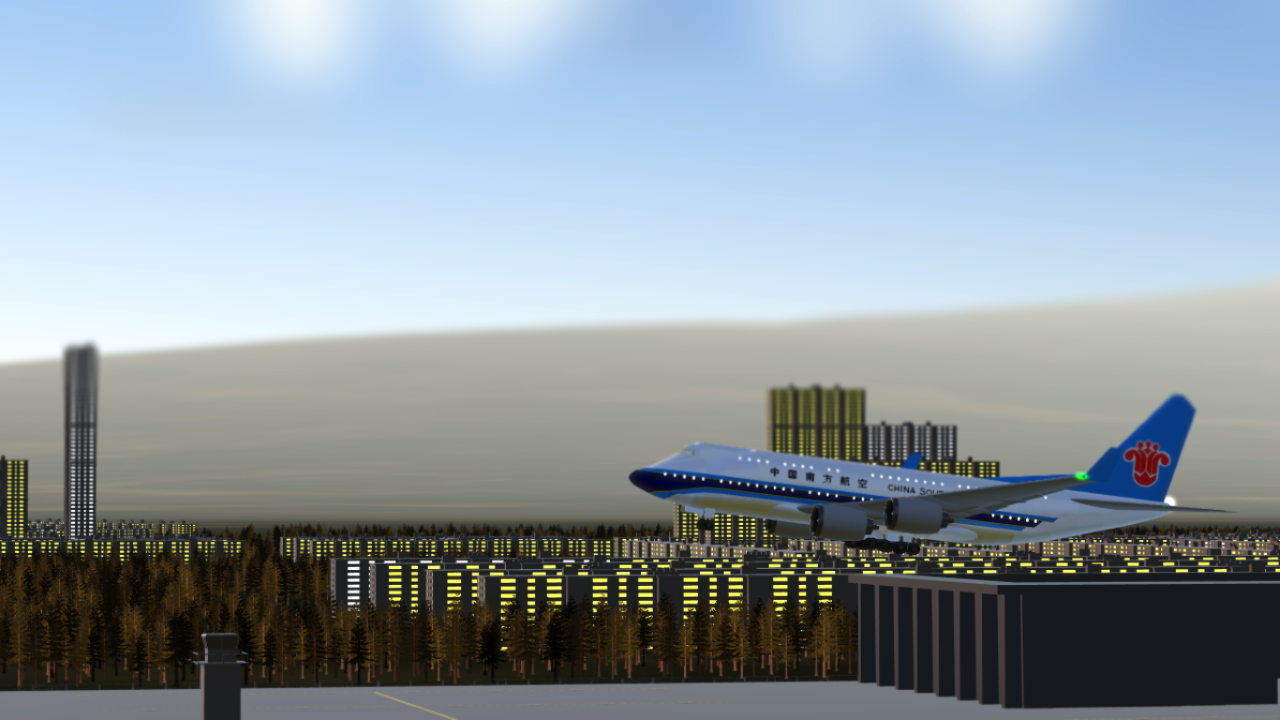 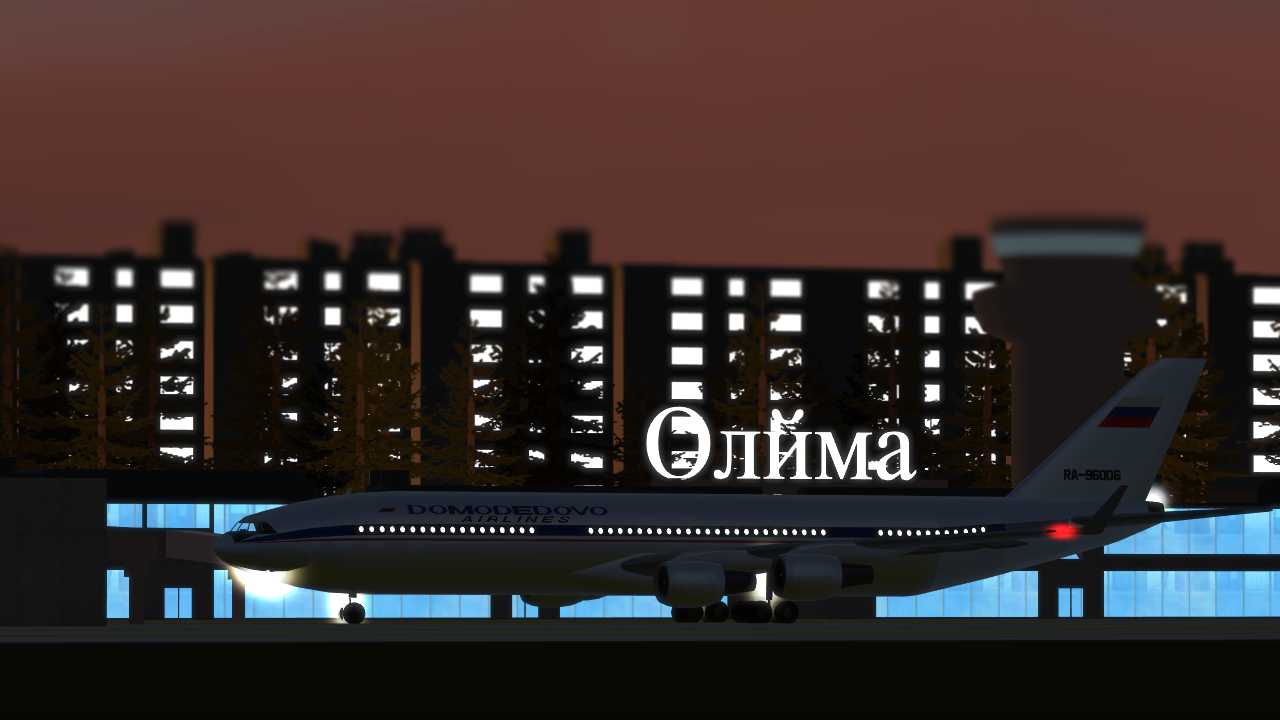 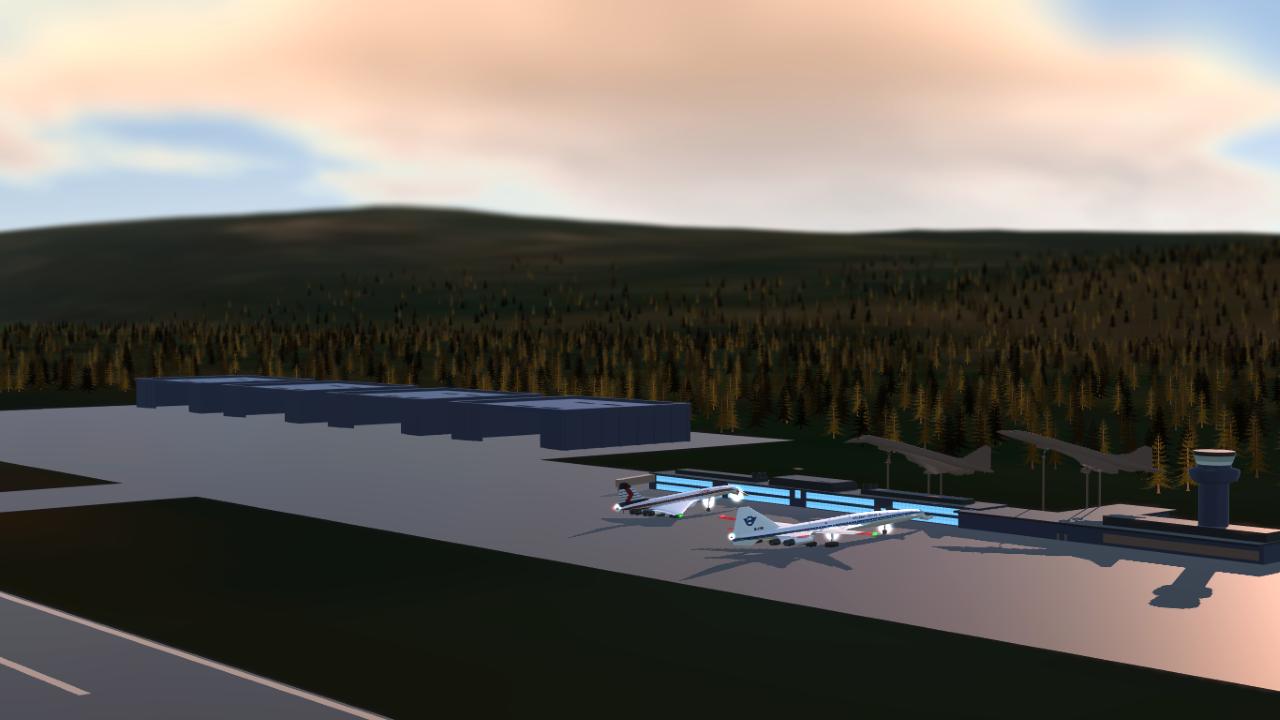 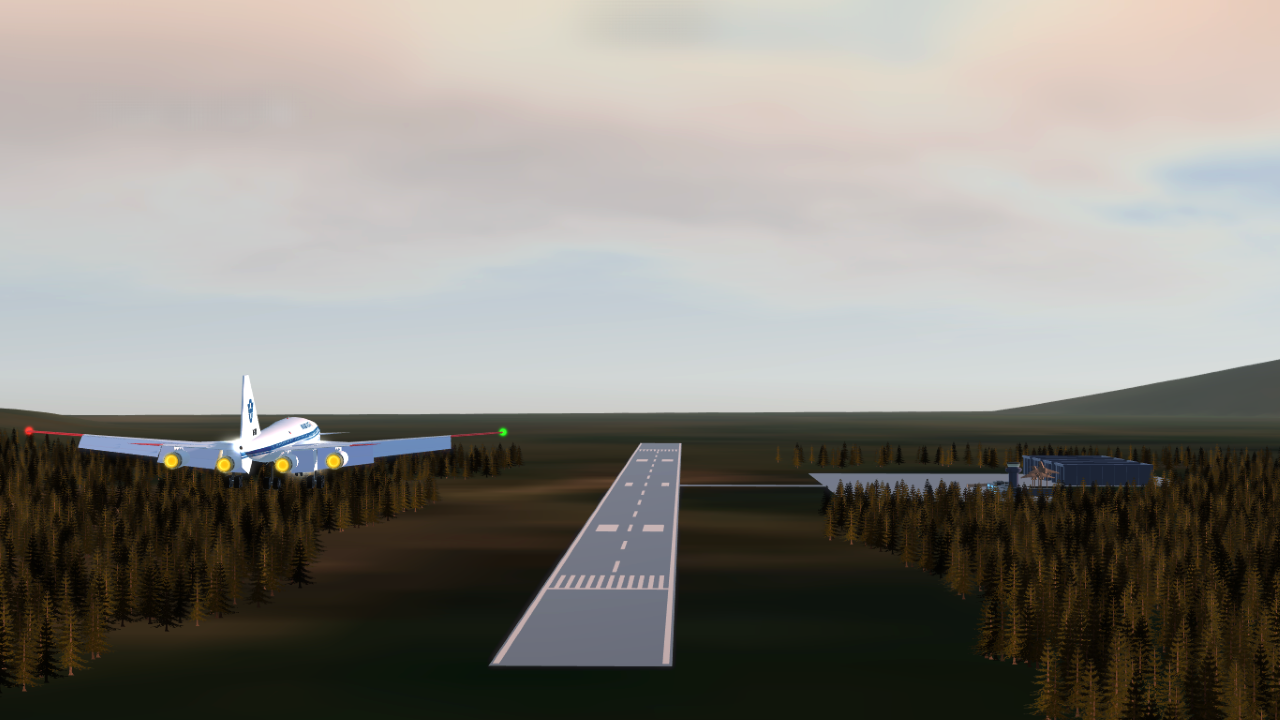 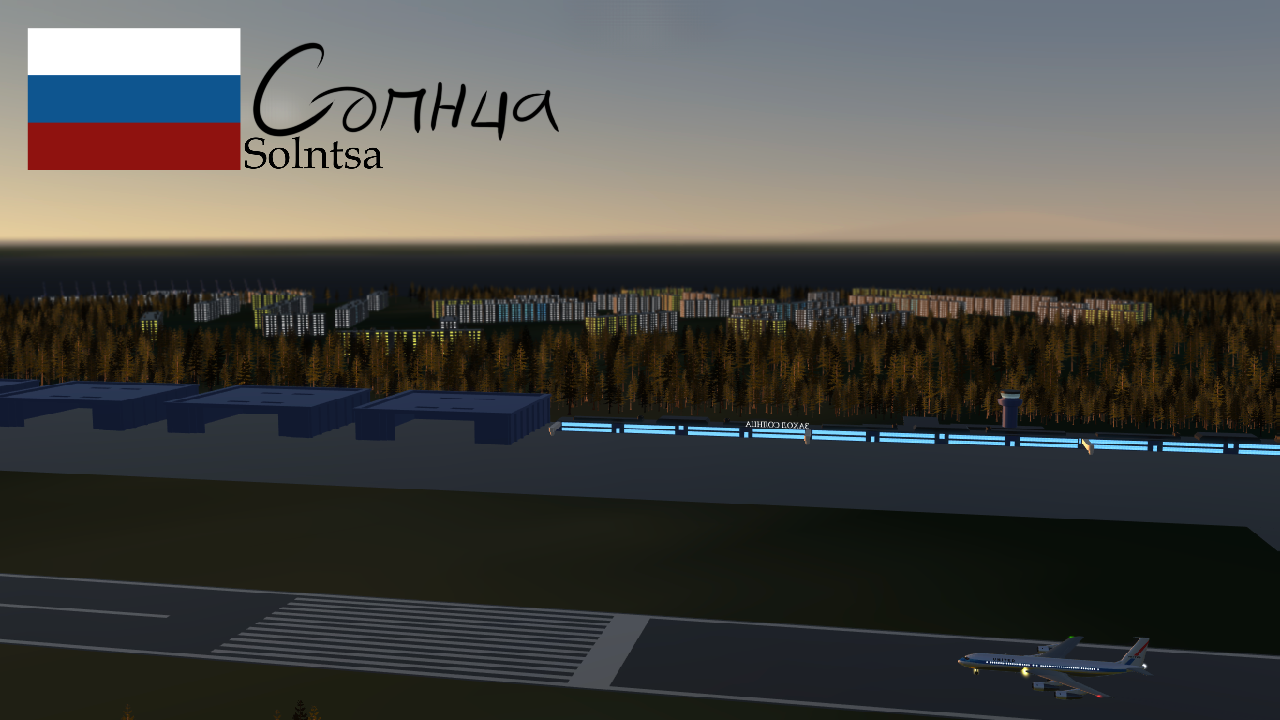 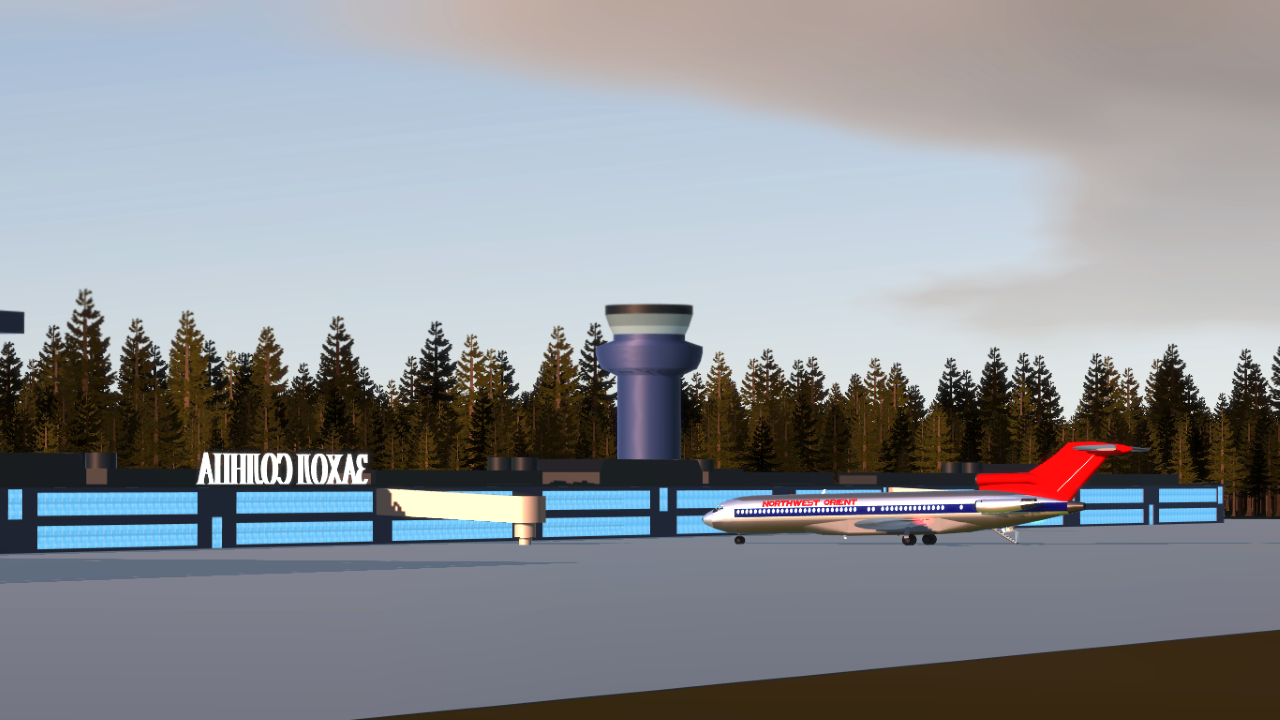 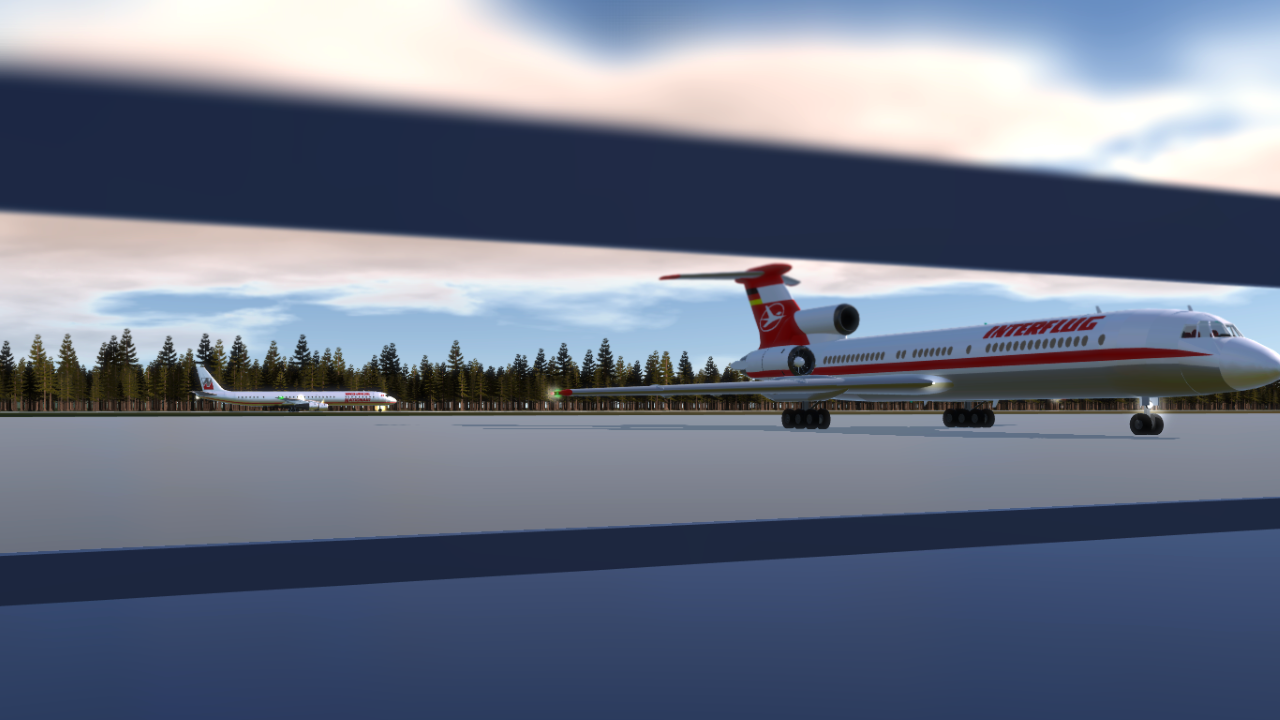 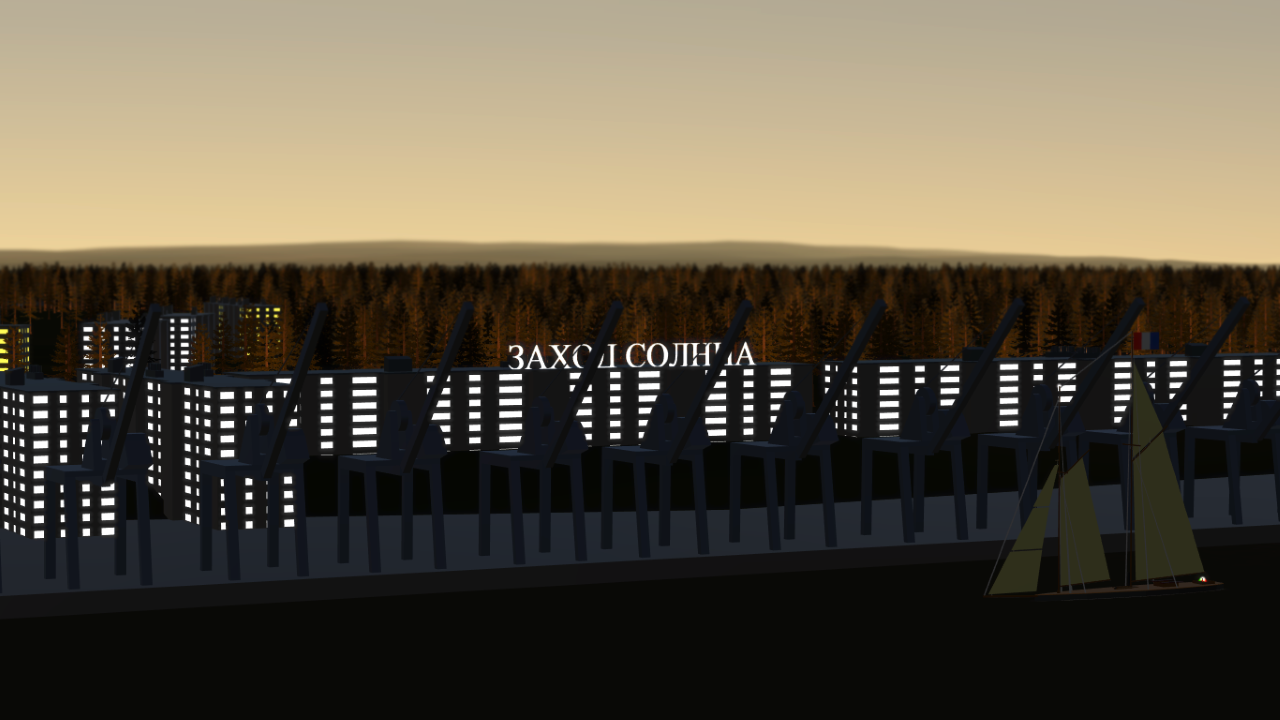 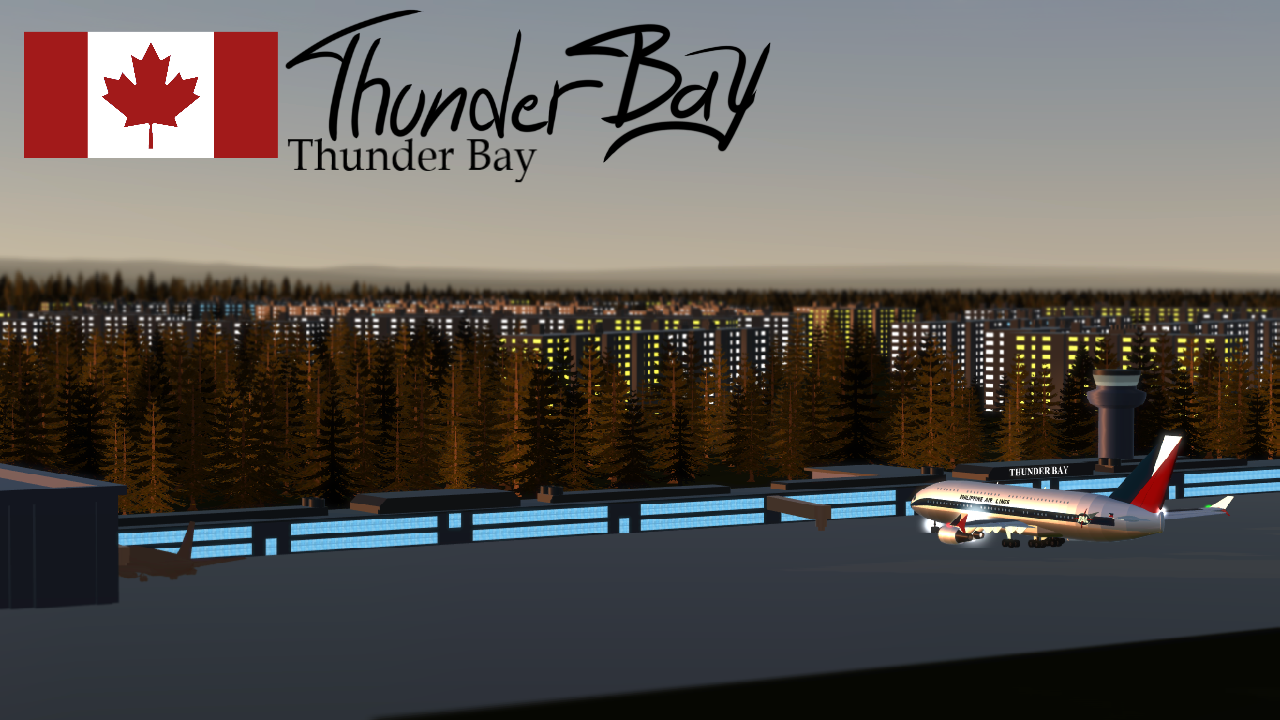 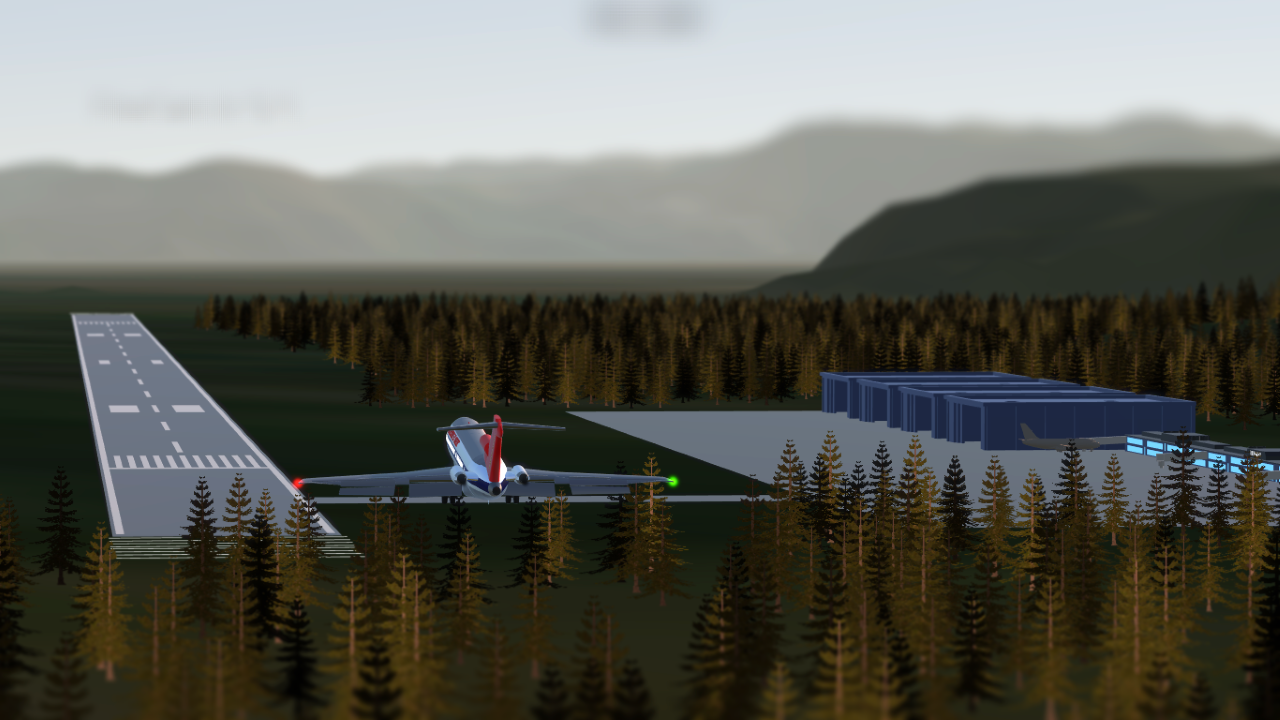 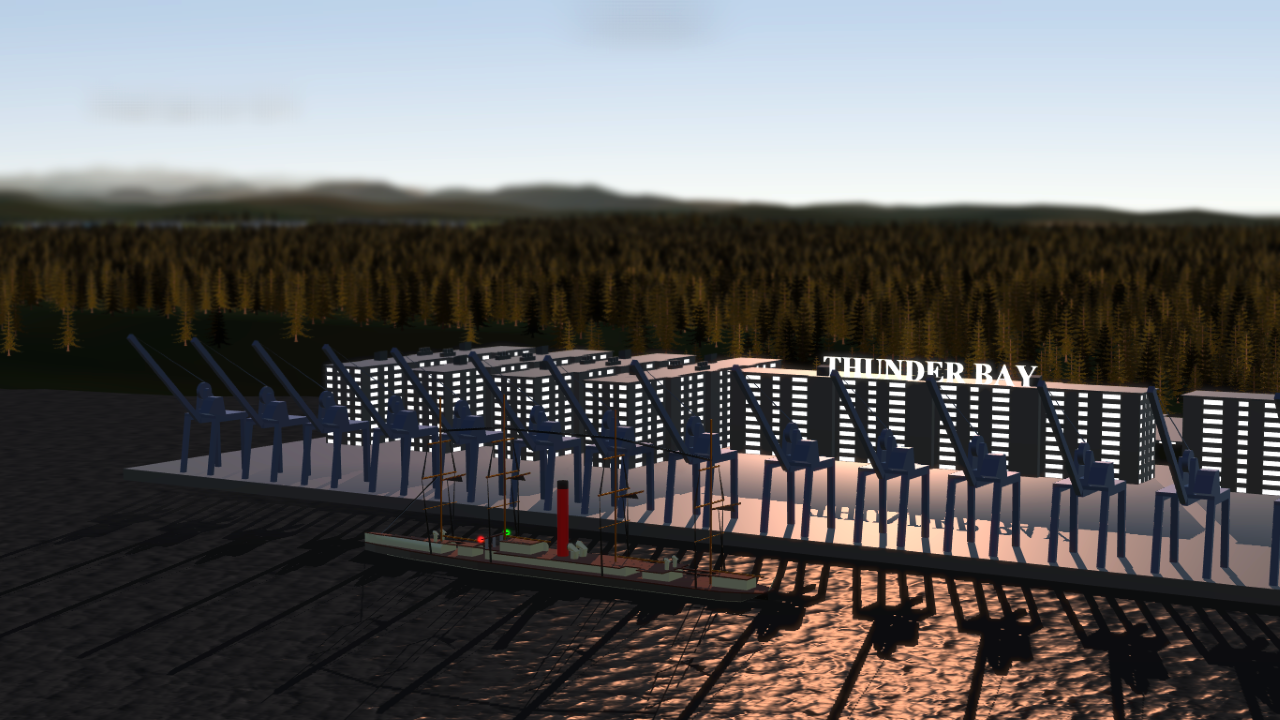 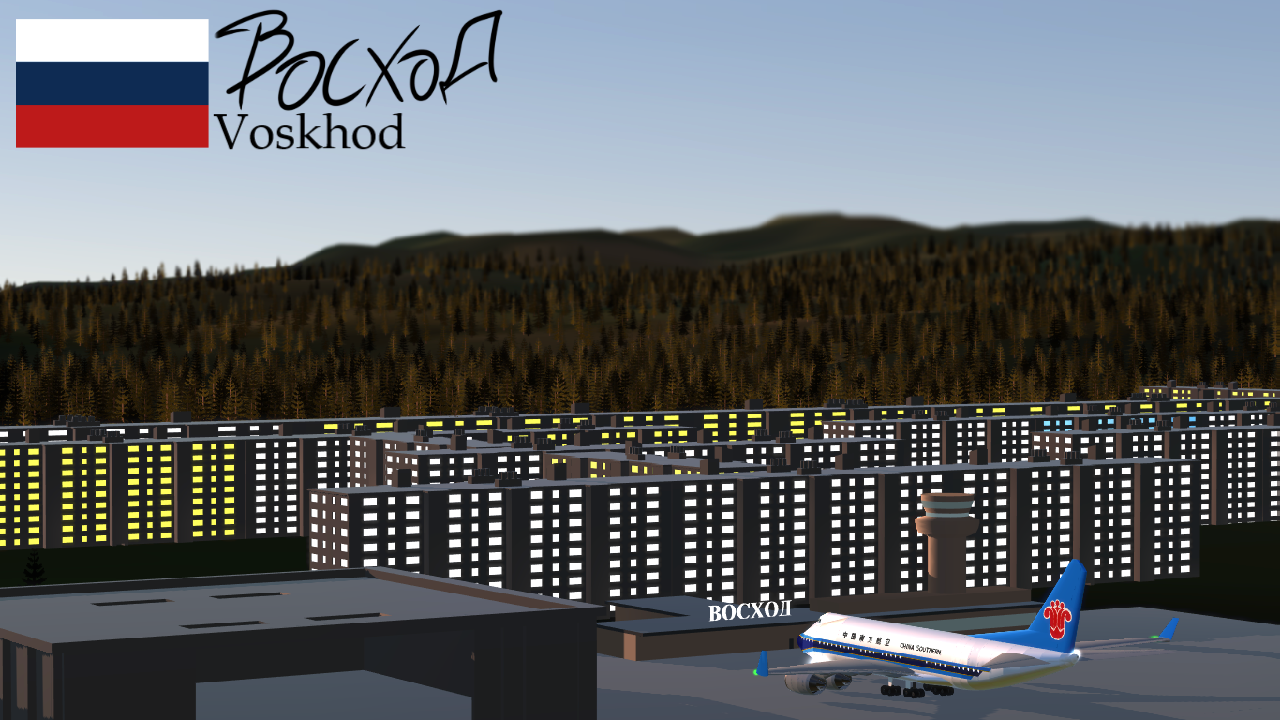 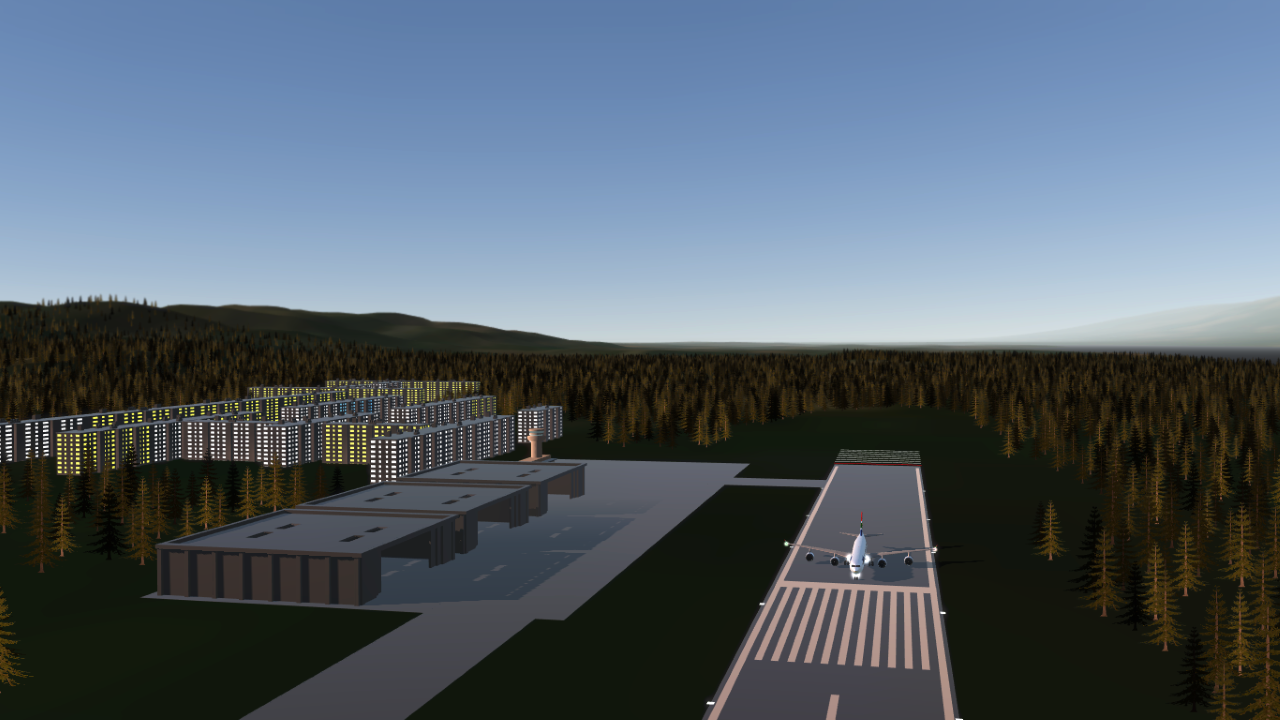 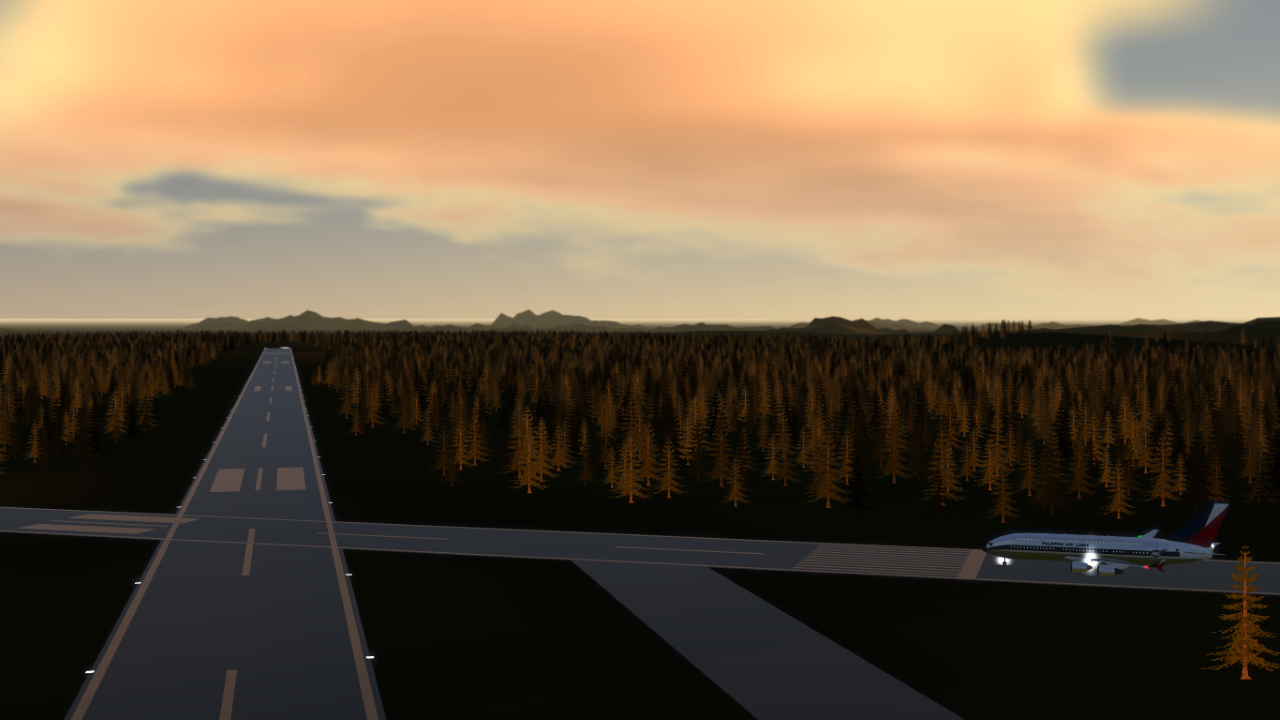 I have created ten new planes and they're all present in one of 20 screenshots. The challenge is to attempt to identify 5 of the 10 new vehicles to the exact version (full name ie. Boeing 717-200 or Tupolev Tu-104B, omission of manufacturer/ designer is permissible) correctly and receive a reward. A build request dedicated to you!

Answers will no longer be accepted after 31st December, and the challenge will end once an orange plane of my rendition is published. Happy Planespotting!

Map may be distorted due to primitive mapping skills 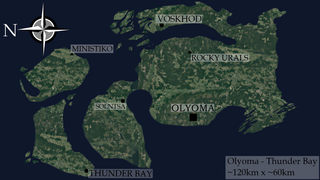 Olyoma - Thunder Bay is by far one of the largest map mods I ever had the pleasure to work on, spanning at least 120km long and 60km wide, this map features a large mountain range nestling an airport; Rocky Urals right by its peak exceeding 1,800m tall. On its flanks rests two settlements; the modestly sized town of Voskhod, the Sunrise Village, and the City of Olyoma, largest settlement in the archipelago.

In its peninsula is the bayside settlement of Solntsa, surrounded by pine trees, and at its centre; is a natural harbour for great large ships to moor. And on the Northernmost region of the archipelago enters the islands of MInistiko, Woodlands area with a decently sized airport, and Thunder Bay, a town encapsulated by sea in all three sides, and yet ironically has no port to call of.

Ministiko Airport resides in the borders of the island of Ministiko, not a particularly huge airport but does have basic amenities such the likes of a runway, hangars, terminal, and a control tower. Mainly used for charter flights to the island and served its inhabitants to other sections of the Archipelago.

Olyoma Airport is vast, and rightfully so as it is serving the largest town in the region. With two operational runways, separate hangar facility, expansive terminals, and two control towers to speak of, Olyoma Airport would be very busy indeed, and features several lighting systems to keep the night somewhat lively.

Rocky Urals resides beside the the peak of the Archipelago, though its purpose is absolutely minimal apart from harboring tourist flights to see the vistas, and the ill fated Supersonic Airliners.

The Town of Solntsa is situated in the peninsula of the map, a modestly sized airport to call of, a decently sized town, and a port to call of. It mainly acts as a detour airport as it is nestled in the middle of the archipelago

Thunder Bay is one of the Westernmost settlements in the archipelago surrounded by jagged mountains, and yet its much faster to ship goods to Ministiko, and Voskhod through Thunder Bay by sea, and as such relies heavily on its port over than its airport.

Voskhod is the Easternmost town in the map. Like its namesake, Voskhod is the first town to experience first light. Voskhod is nestled restly in the tip of an appendix like land formation East of the mainland, with numerous islands reminiscent of the Shetland Islands. Its airport is fairly more sophisticated as it has two runways to use. But what it makes up for the runways, lack building size.

This was a surprise project, only I knew about it apart from users close to me in this community. This is the largest map I have worked on both solo and collab, and is in fact part of a much larger project, and I was proud of it. 'Was' is the key word, I was reluctant to publish this since there are now more detailed maps out there, granted without mobile support but beautiful regardless. I fear this may be the last mod I work on.