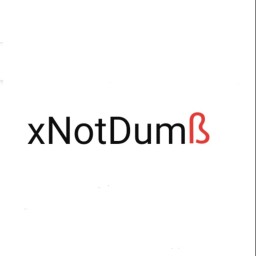 A good news for noobs, i leave codes in instructions of my builds and you can type those codes to get free points!

First of all i would like to mention what i like to build.
Some of my old friends think that i am a good ww2 ship builder but it isn't the truth. I am actually tring to build everything and i really do very good at building aircrafts but the best thing i can build are ships. I am trying from months to get more that 25 upvotes because i don't actually feel good to know that i have got the most upvotes on my ship challenge.

Now i mention my Friends 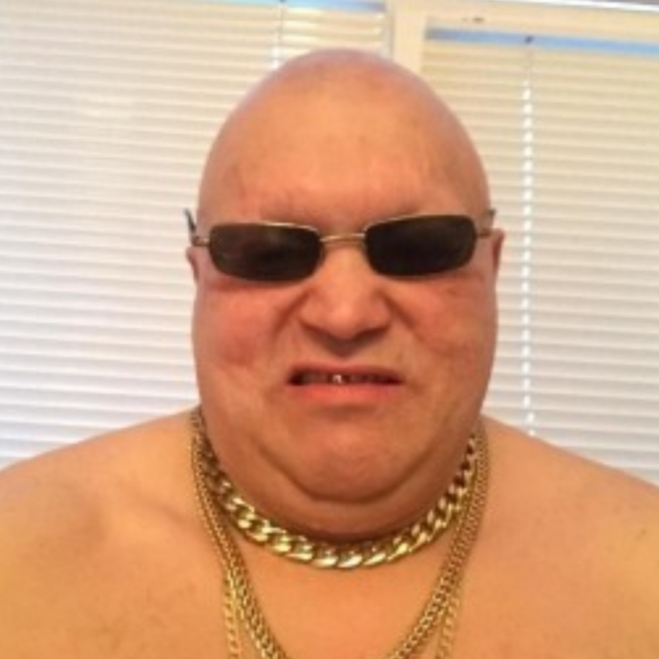 He is a russian and an expert of building cars.
He is my oldest friend. Although his points are actually more than me by only 200 points but he is supporting me since i wasn't even bronze! It was because of him that today i can download aircrafts of 1k parts.
View his profile here 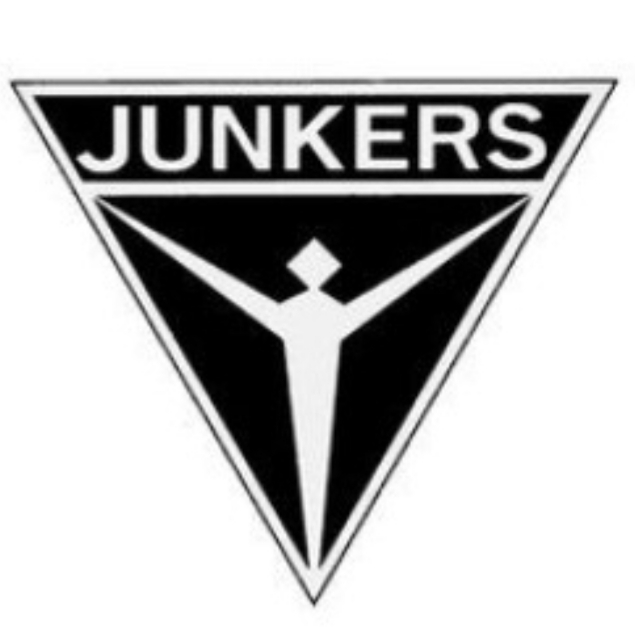 He just got to platinum in only 8 months. He is spanish and basically uses translaters so there's no way his comments in english is going to be bad. He mostly likes to build aircrafts. I like his ww2 builds the most becuz for me all the modern builds are kinda boring. He is 2nd oldest friend of mine. I took some basic helps from him when i was bronze but IDK why i gave him a code to change name of weapons and i also helped him in custom weapons but he did not use it. I think he had a rush to get platinum. Hopefully, now he will make custom weapons and change names of weapons. Well i have given him a tag "speedrunner"
and you may know why.
View his profile here 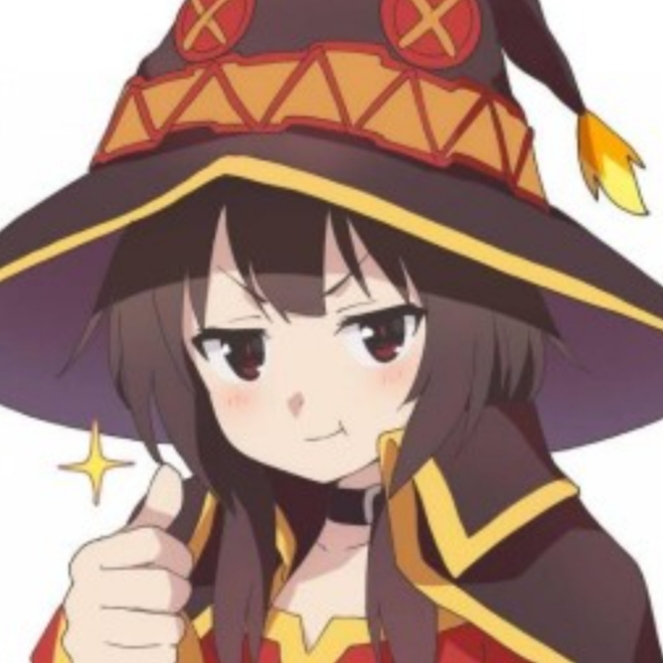 I think he is Canadian. BRUUUUUUHHHHHH!
He likes to build ww2 ships and especially japenese.
"If he is canadian, then why he builds japenese ships."
He has been doing great in gaining large number of upvotes. I think within 4-5 months he will reach platinum. I mosty have god timings with him much like:-
Me posts an aircraft
2 minutes later
Ayanon upvotes your "Slendy poo"
View his profile here 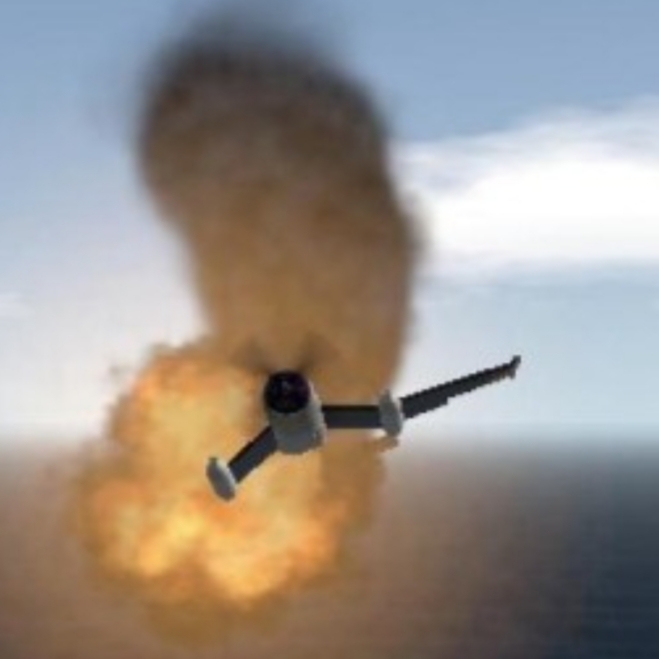 He is kinda +300IQ player, I think he supports me from start of my silver. He mostly builds fictional aircrafts. When i was AFK for some weeks he gained a huge number of points. I think he is known by most players here.
View his profile here 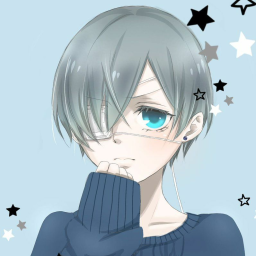 Great Guy! A very patient and cool person. I love his builds and his fictional aircrafts are super cool, i like his engines, its very painful when you try to use them but actually they are very attractive. He is also good in art, if you are reading this you must see this art on his forums. 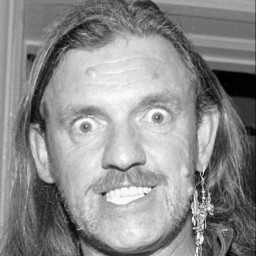 Great guy! Expert of Funk Trees, very helpful person. I love his PSM planes. And also Speedrunner 3.0. There's nothing that can stop him from gaining points.
He's about to reach 100k, you should give give your contribution to his way to 100k. 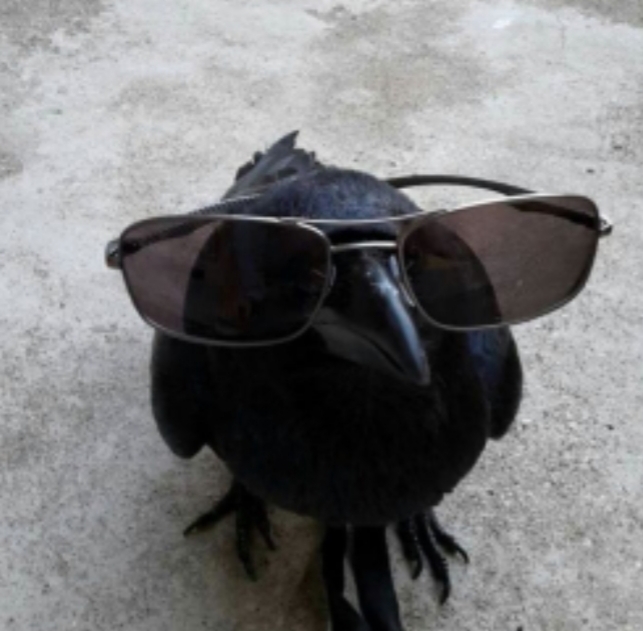 He is a good guy and loves to build birds. Mostly he is
friendly to everyone. He recently build a bird which is on highest rated today.
View his profile here

Don't have a nice day, have a very nice day!