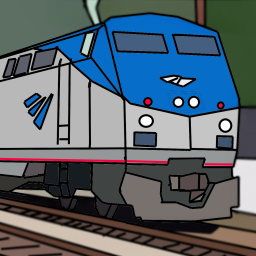 this person has entered a biography or something.

I'm a Filipino guy who lives in America who really likes most types of vehicles, especially rockets and airplanes. I started playing SimplePlanes in late June of 2017 I thought it was fun, and it really is! I started uploading my creations in late August, even though my creations were pretty bad, I met @PropJet and he really helped me out since 2017. I’m really inspired by @QingyuZhou (Now TheSavageMan) Who makes awesome builds!
Now it's April 2022, and my account is now 4.7 years old.
.
I usually build random stuff like airliners, rockets (still WIP) trains, and much much much more

USPS truck
Blue Bird Vision or something I guess...

My Most Upvoted Build

My Most Detailed Build

My Most Popular Build