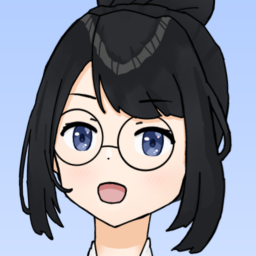 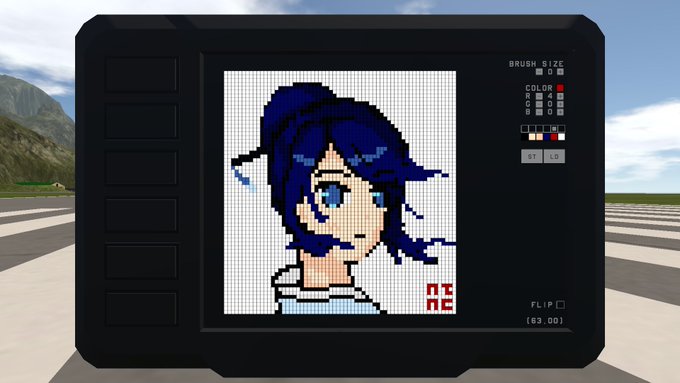 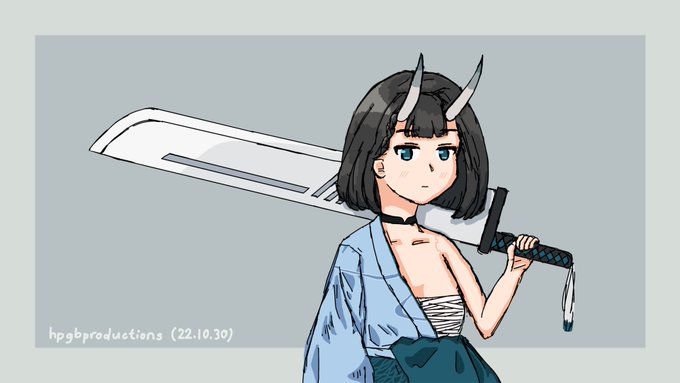 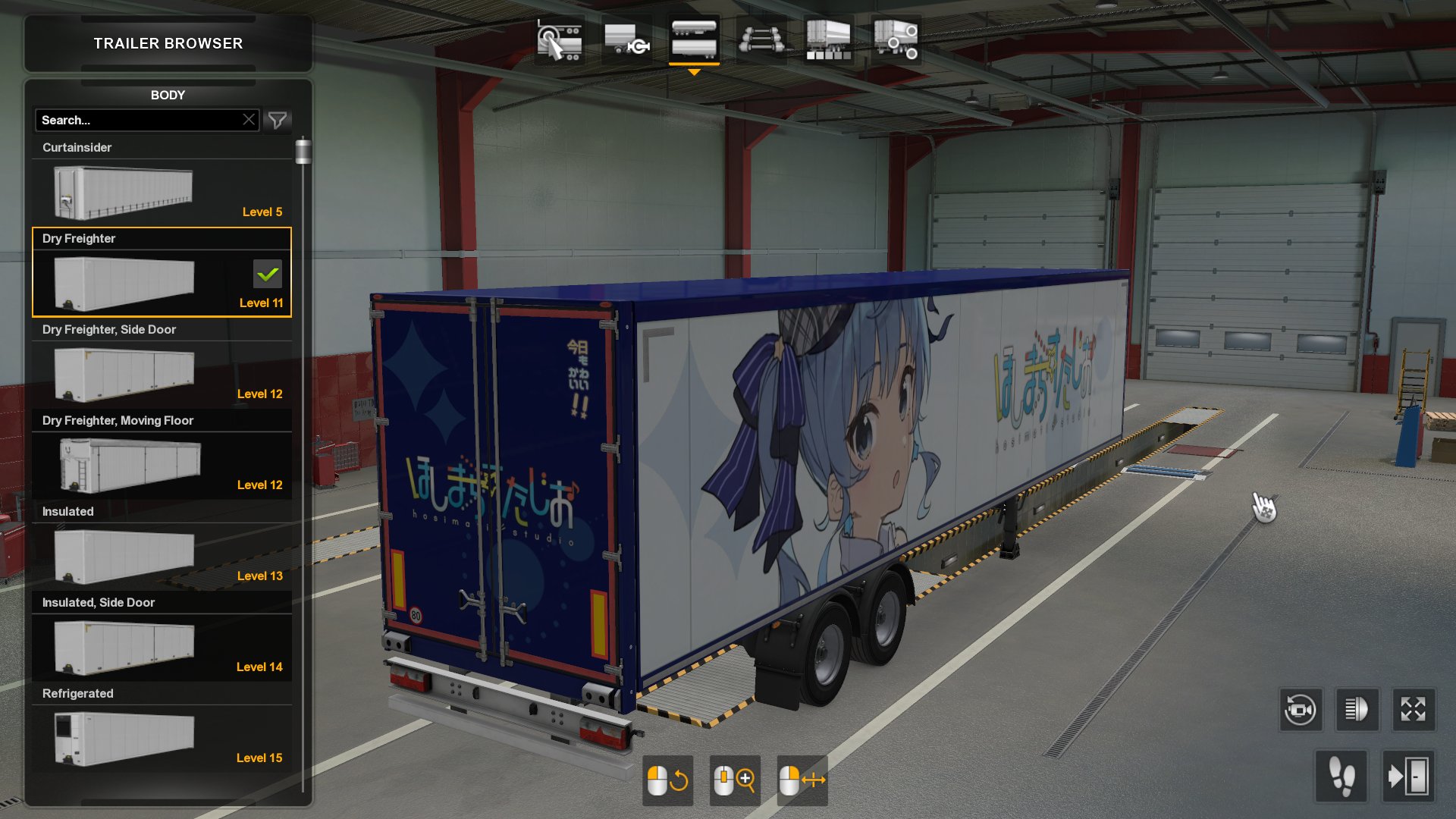 Q: Is there a fictional timeline?
A: There is one somewhere on the web (WIP). It can also be pieced together from aircraft descriptions if you're brave enough. I try not to leave plot holes.