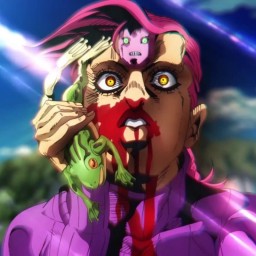 Hi! I'm a 19 year old who loves history, anything from the 1930s and earlier is my bag. I’m one of the oldest mobile users on the site, joining over 5 years ago. I started playing on the computer in 2019. I used to be big into this game and Warthunder, but I don’t really play many games anymore.

I started with aircraft, but moved on to tanks, mostly replicas. I then took a break for a few months, except for a few forum posts. Now, I build what I’m interested in, which can vary from tallships to capital ships to steam engines.

I used to build a lot for a fictional universe wherein Wright, Yeager, and all the islands were part of our world, but now I've decided to incorporate more builds for my main worldbuilding project, Orbis. I'm excited to share all the rich history and worldbuilding I have for that world, its something I'm really proud of.

Current (Long Term) Projects:
Cutter of indeterminate gun-amount
Whatever my interests are

Personal Stuff:
My favorite hobby is Scale Modeling, my favorite being the airfix 1/72 scale Churchill.

My favorite movies are (in no order):
The Northman
Kingsman 1 and 2
Dunkirk
A Bridge Too Far
Master and Commander

Final Stuff:
I live in the U.S
I would like to live in either Iceland or Japan
My favorite tank is the Churchill Mk.VII
My favorite ship is the USS Constitution