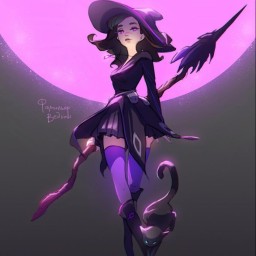 My info
i actually have 20 years old, i liked planes since my 5 years old, at my 12 years i start in simulation world, i like realism, with this ideas i start in ysflight like modder, but i'm have to exit because i have problems with an admin (welshy if you see this, F*ck you !!!), i like music, like rock, metal, rapcore, indy, electronic (not dupstep) classic music and much more. my favourite ''real'' aircraft is the SU-47 Berkut prototype.
i'm a expert in forward swept wing aircraft models, if you have questions about that talk me.

What's it's ZRV and OC companies?

Onicorp and Zhuarev it's companies with military, political, and social power that has been allied so many years ago, but zhuarev stolen the most revolutionary aircraft prototype, the zyriva canryy aircraft, after this theft and fraud, Onicorp start a war with ZRV, and finally OC loosing all the economic, political and military power, when all the world supose Onicorp dead, still existing a little underground building, in the middle of a dessert island, where the remaining Onicorp workers and military forces starts the star project, its basically only one weapon that can fulminate their enemies with only ''one unit'' this prototypes are the Slaren Zer0n, and the XR-1 Oni. finally The ''Demonio of the 2 faces'' XR-1 wins, however, Onicorp rise many steps more in the battle, when Onicorp has put down zhuarev.inc... was only the begining, because exists much more enemies, rivals and friends out there...