Hello. I try to do one upload per day, well not anymore. Don’t have a build focus but mainly modern military builds. Glory to Ukraine 🇺🇦. Favorite plane is Sukhoi 57 Felon. 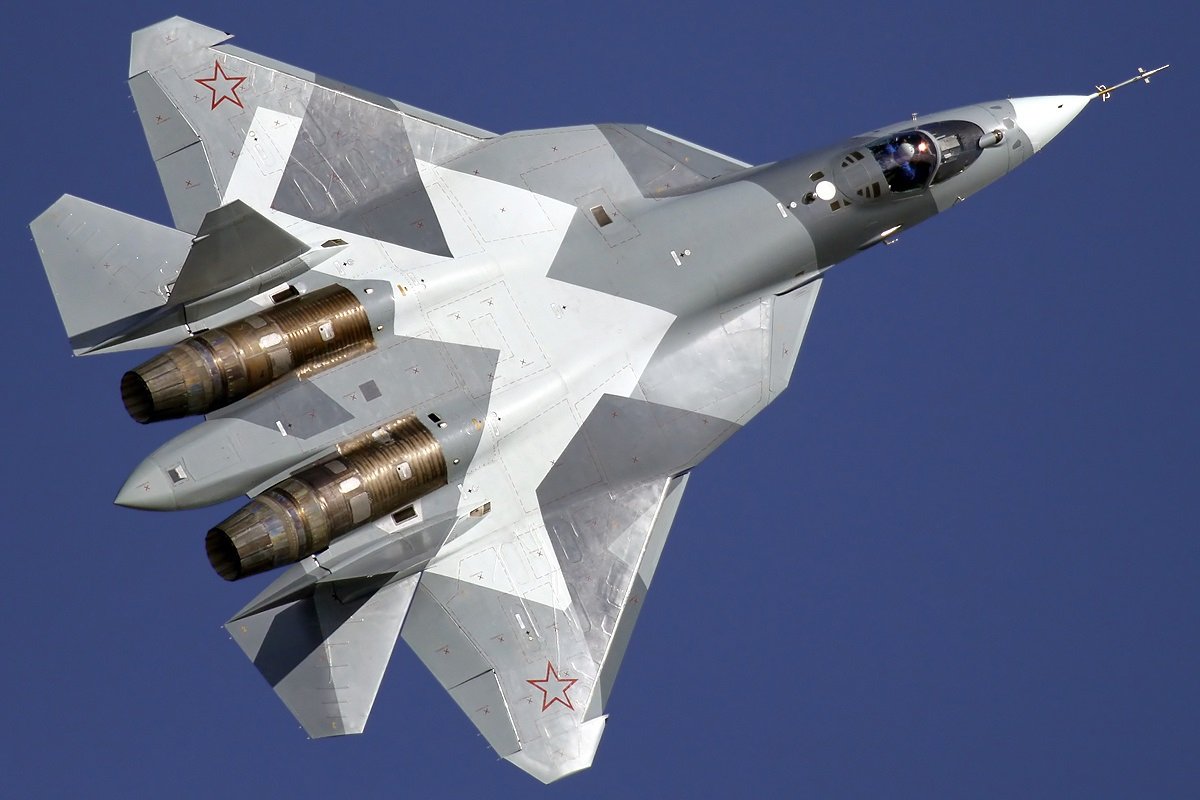 Military enthusiasts. Would communism ever work in practice or is it just a corrupt system of economical equals where the rich would be taken down and the poor would rise up but no economical balance? Tag me on a post to respond. Also which one do you prefer:
.Capitalism
. Socialism
.Communism
Also tag me on a project. Big military tech enthusiast. Did you know that America had a program called lend-lease during WW2 where we would let the British “borrow” our hardware and ships such as convoy escorts. This was to maintain aid to the British though the American public was still isolationist. The lend-lease act did continue to the end of the war which at the American public was no longer isolationist. Also we gave stuff to our allies.