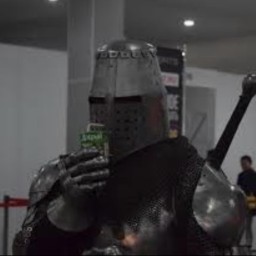 Will mostly inactive until February click
Someone, somewhere, out there. 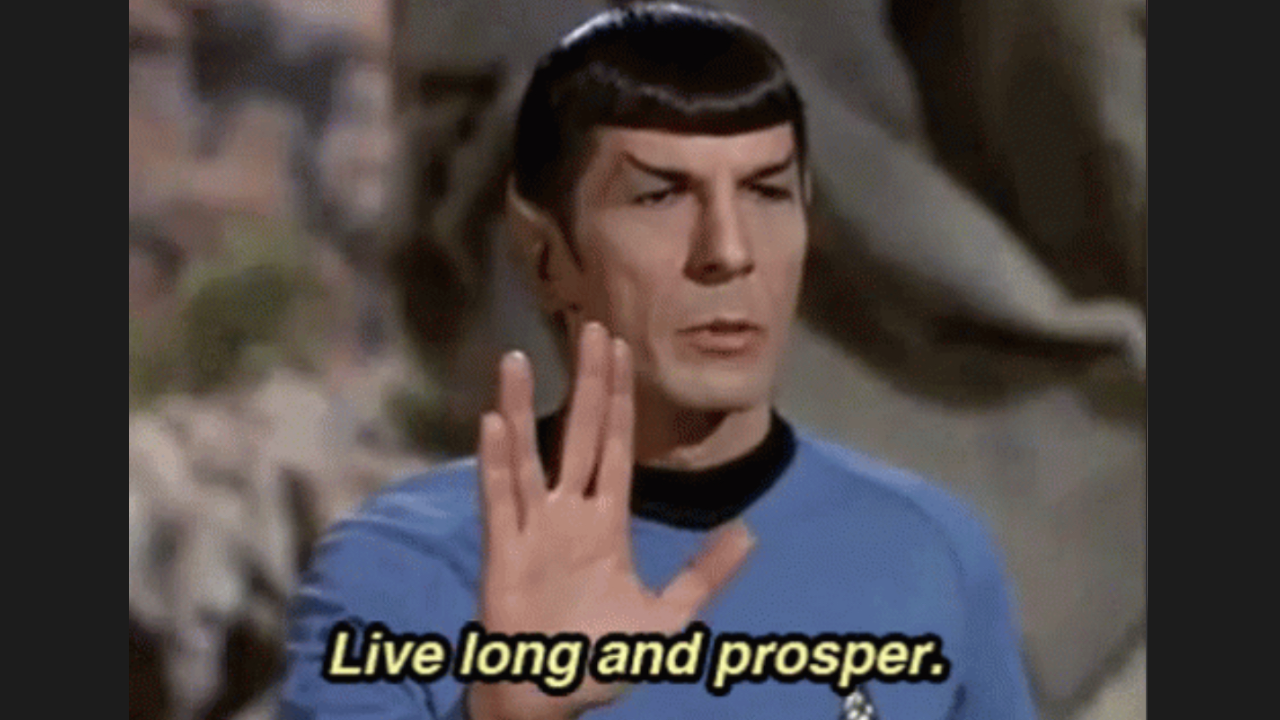 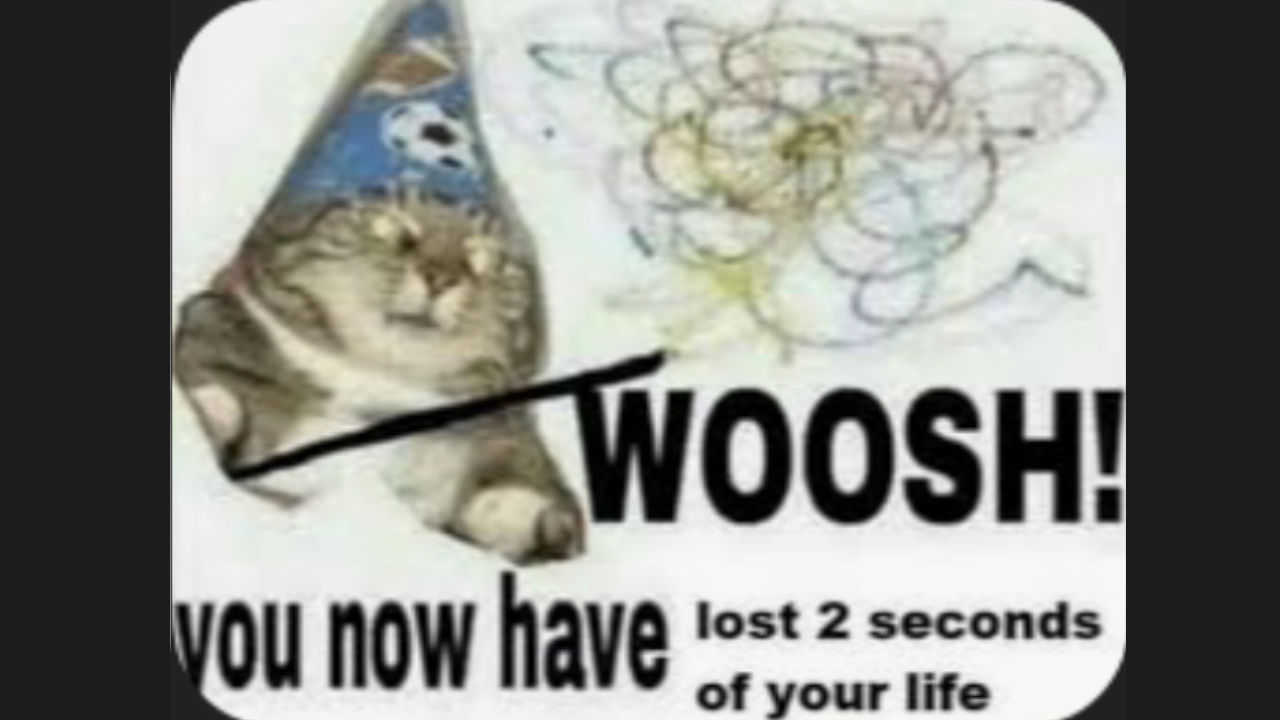 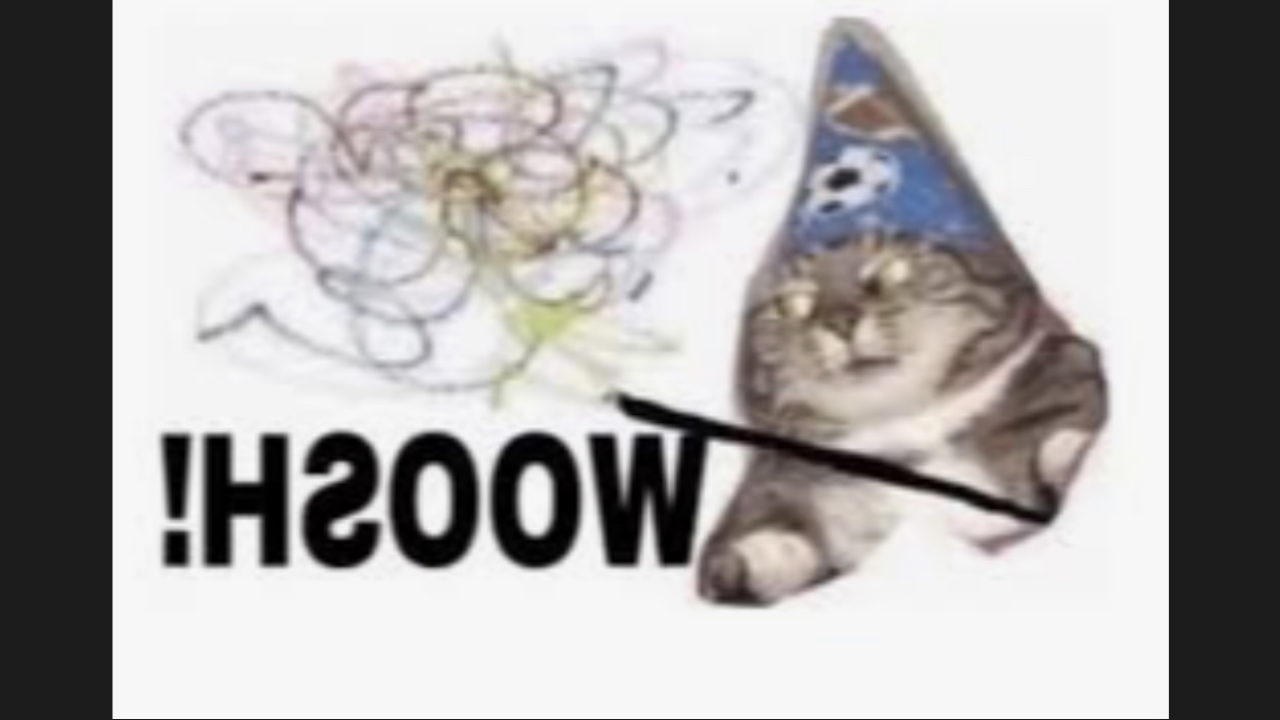 Step 1: you must create a sense of scarcity
Shells will sell much better if the people think they're rare, you see
Bare with me, take as many shells as you can find and hide 'em on an island stockpile 'em high
until they're rarer than a diamond

Three: it's monopoly, invest inside some property, start a corporation, make a logo, do it properly
""Shells must sell"", that will be your new philosophy
Swallow all your morals they're a poor man's quality

Five: why just shells? Why limit your self? She sells seashells, sell oil as well!

Seven: press on the gas, take your foot off the brakes, Run to be the president of the United States

Nine: Polarize the people, controversy is the game
It don't matter if they hate you if they all say your name

Ten: the world is yours, step out on a stage to a round of applause You're a liar, a cheat, a devil, an ore
And you sell seashells on the seashore