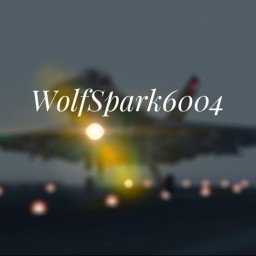 No, not a furry. I want to burn them tho