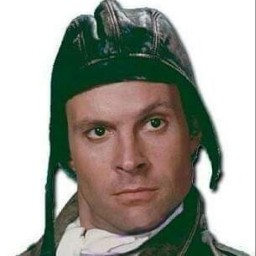 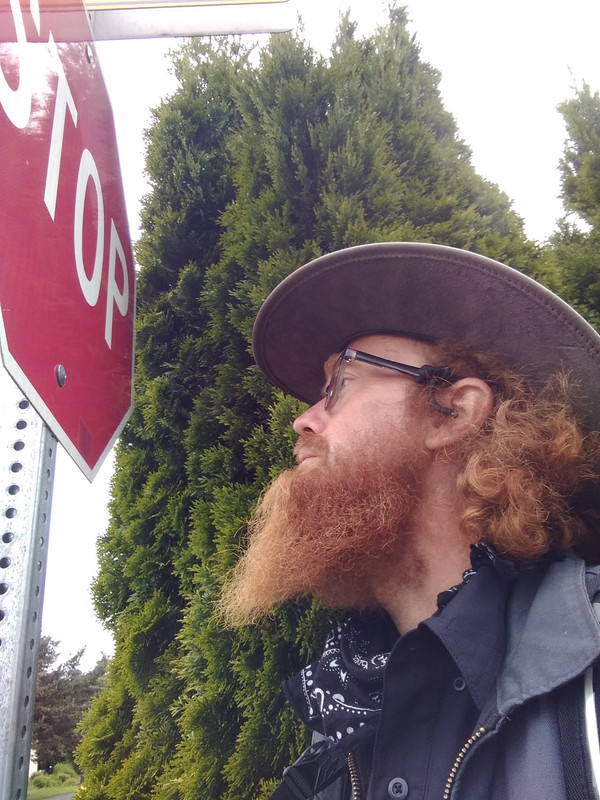 GET OFF MY LAWN

Simulation Theory Basically Proven by me You're welcome.

My builds (many if not most require instructions):

Doot!
Peterbilt 359
The Supreme Alphadential Tank of Abdominus Pecs the Rad - Future Tank Challenge Entry - Poorly made tank with awesome detachable/reattachable darty targeting and recon drone -
Twenty Meters in Twentieths of a Meter - Functional yardstick for those who can't have the Yardstick mod (like me)

Emergency AF-1 - Air Force One - in case of emergency
EAF - Filename for a jet with a similar body to Emergency AF-1. Will eventually serve basic purpose as Platform Jet.

Chibi 262.1 - Cute 262 I liked that didn't fly so I made it fly
Illuminati Rising - My first post and I think third thing I ever built 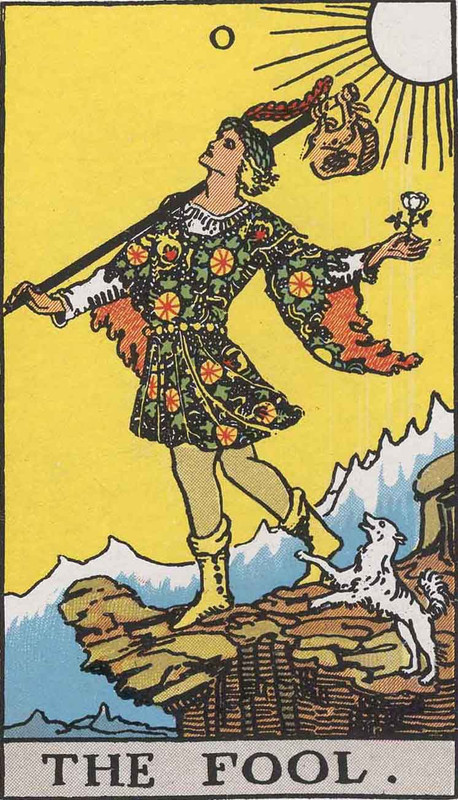 Literally me, my boy J.C. said "be like the Fool," not "be like the fool," and he's a beggar.... man oh man....
People, this man here is Z Herald of the currently developing Return and Revelation of Jesus Christ, a General in God's coming army, and totally pissed at the hearts of approximately... oh.... 99.999999999999999999999999999999999999% of humanity, stealing the ideas, credit, money, belongings and the lives of those better than you, and the crushing oppression, repression, denials and beatings at your hands.
AAA1, 0, 22 says FU!
Numerology sites used to be the same and calculated me as 22, now they all have different numbers (smells like DESTINY to me!).
Astrology has me as Aries, who prefers Mars (but I call Ram sometimes), and he's my non-sexual Hetero-Domestic Life Partner (not at all gay like on Scrubs). 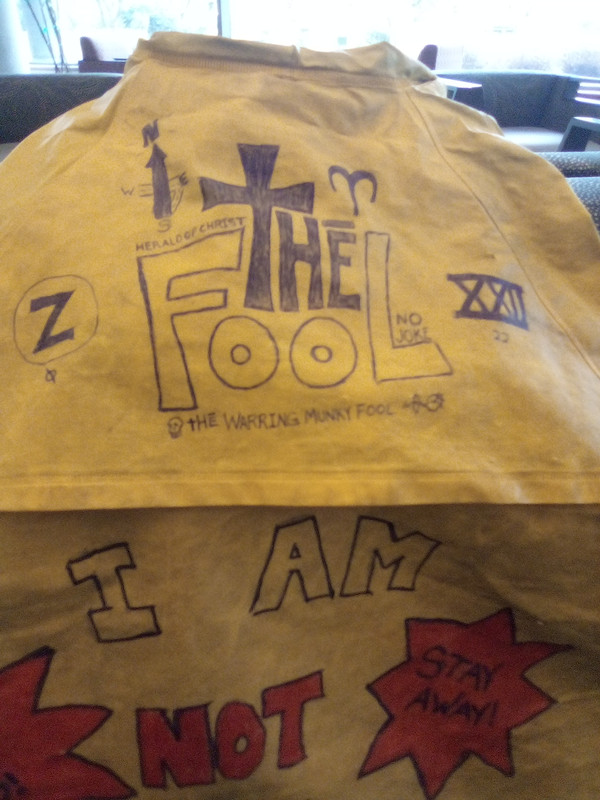 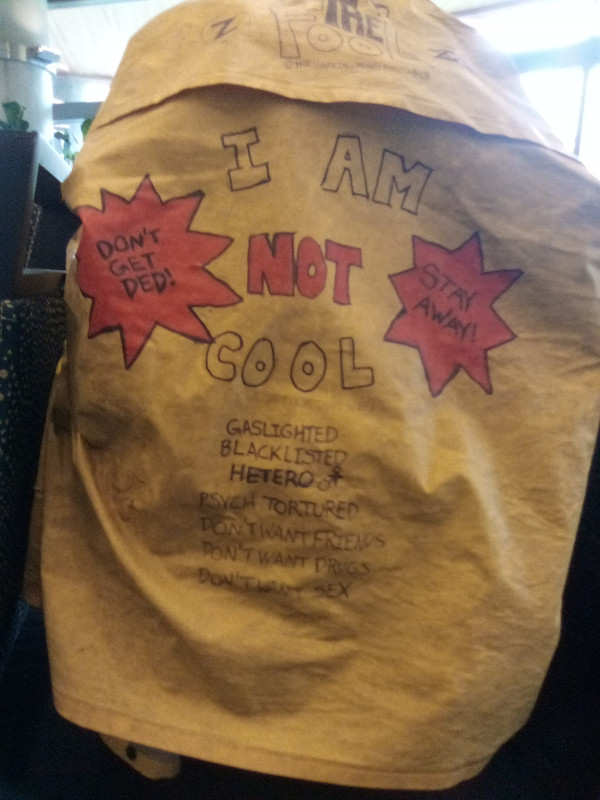