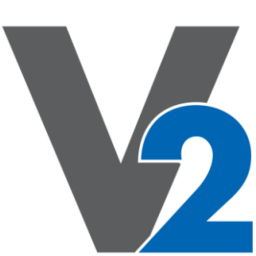 This account is no longer being maintained
and will not be checked on regularly.
please redirect all messages to my main account.

V's alt that i use on computers that i dont want my main on, mainly just school computers
some proof
my main