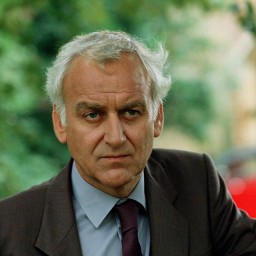 The Grigoriev design bureau was established in January 2016. It has created the following aircraft:

Personal: I call myself 'Tovarishch' Grigoriev. I'm 18 years old and live in the Netherlands. As you probably know by now, i'm a fan of Soviet Aircraft. 'Soviet' will always be on my mind when i'm building airplanes.