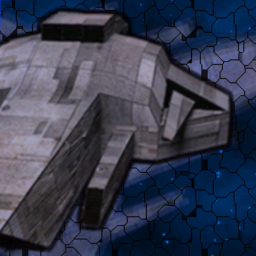 Can access to my computer, but not really in the mood of building anything - at least not for myself.

In spite of my relative inexperience (not in my SP-age, but in actual time spent building anything) with planes and the like, I do tinker around my builds a lot whenever I find the time, and I'll often roleplay as various (fictional) weapon companies in my builds. I also hold the notion of "functionality" and "immersion" sacrosanct: what use is a gun on a turret if you can't even aim it? Or if the turret traverse and elevation is controlled by the same input? My builds may suck or at least lack fancy decorations, but I'm sure as hell all my builds will perform whatever the functions they are supposed to - none of my designs are just for show.

My "Ten Commandments of SimplePlanes":

My "Ten Oaths of SimplePlanes"

Fun Facts about Me: