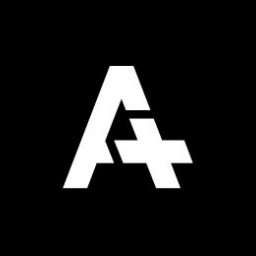 ThatAircraftCompany is a small company founded in 1924 in the mid western United States as an aircraft, vehicle, and engine manufacturer for the U.S Government, in the early 50s the company started an automotive division called Aero Automotive that went towards the civilian auto industry while continuing in the Government aircraft department. In the years following the Korean War the aircraft division couldn't keep up with the other companies, while government vehicle division leads the way in military vehicle technology, and the automotive division enjoyed great popularity in the U.S. and in smaller European markets and continues to enjoy great success with the compact and fuel efficient C-Line of car and the high performance Night-Series (discontinued as of 11-20-2017). The Hell Fire series due for production later this year or possibly early next year with the 2018 Aero 5 Hell Fire being the first vehicle featuring the 6.6 liter Hell Fire V8.