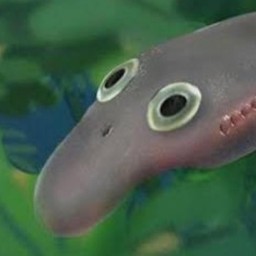 Also, involved in an inside war with Tully who keeps changing things on my bio... Not that I do the same to him... Of course I'd never humour such a thing.

I wonder if Squirrel will notice... - Tully

Sometimes I want to be active, but I just can’t be bothered to add my tags cause I’m too lazy for that.

the sentence above is a lie

*strokes long luscious tail* w will you be my f fwiend? uwu <3 *nuzzles you*

Below is a number counting the number of days since Squirrel last checked his bio:
-365 billion years

Squirrel, the type of guy to walk into a parked car and exclaim “Well that’s a stupid place to park a car”
- Maybe latent?

And here we see a natural sight, a new moderator being unable to make “hilarious bio edits” as they simply do not yet understand the real meaning to humour; a deadly occurrence indeed for they are also unable to comprehend how long sentences can actually be or how long they can eventually become which, as a result, makes the rare creature confused so they try to dismiss it and move; consequently, the creature strays away from the danger of a low humoured long sentence and tends to ignore it for as long as possible, but whilst it is straying (as well as grunting) it decides it is a good idea to check the mod queue which leads other, matured moderators with little to no posts to moderate which can be infuriating; this has a side effect of the more mature moderators to slowly become less and less active and makes them struggle to hunt for posts, it’s the circle of a moderators life, it ends as there is a new beginning. Just like a sentence.
- some fat man 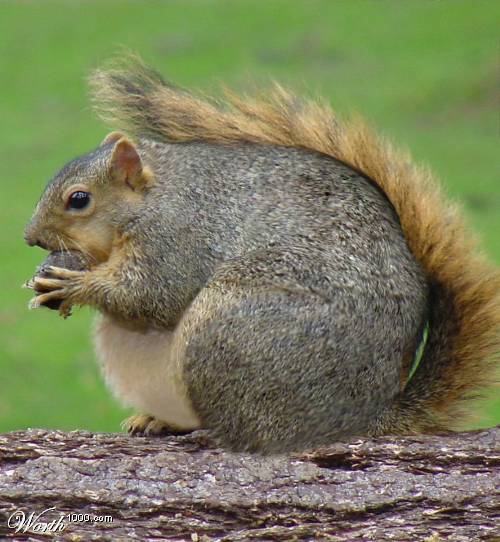 alright, which one of you added the fat squirrel?

I'm too upper-class for you moderator peasants

It's not just snobbery, this is delicate professionally baked M&S S n O b B e r Y

I can’t think of a response to that so here’s a picture:

But... That's a fox. What kind of monstrosity is this?

I'll be honest. I've never seen a fox in a tree before. 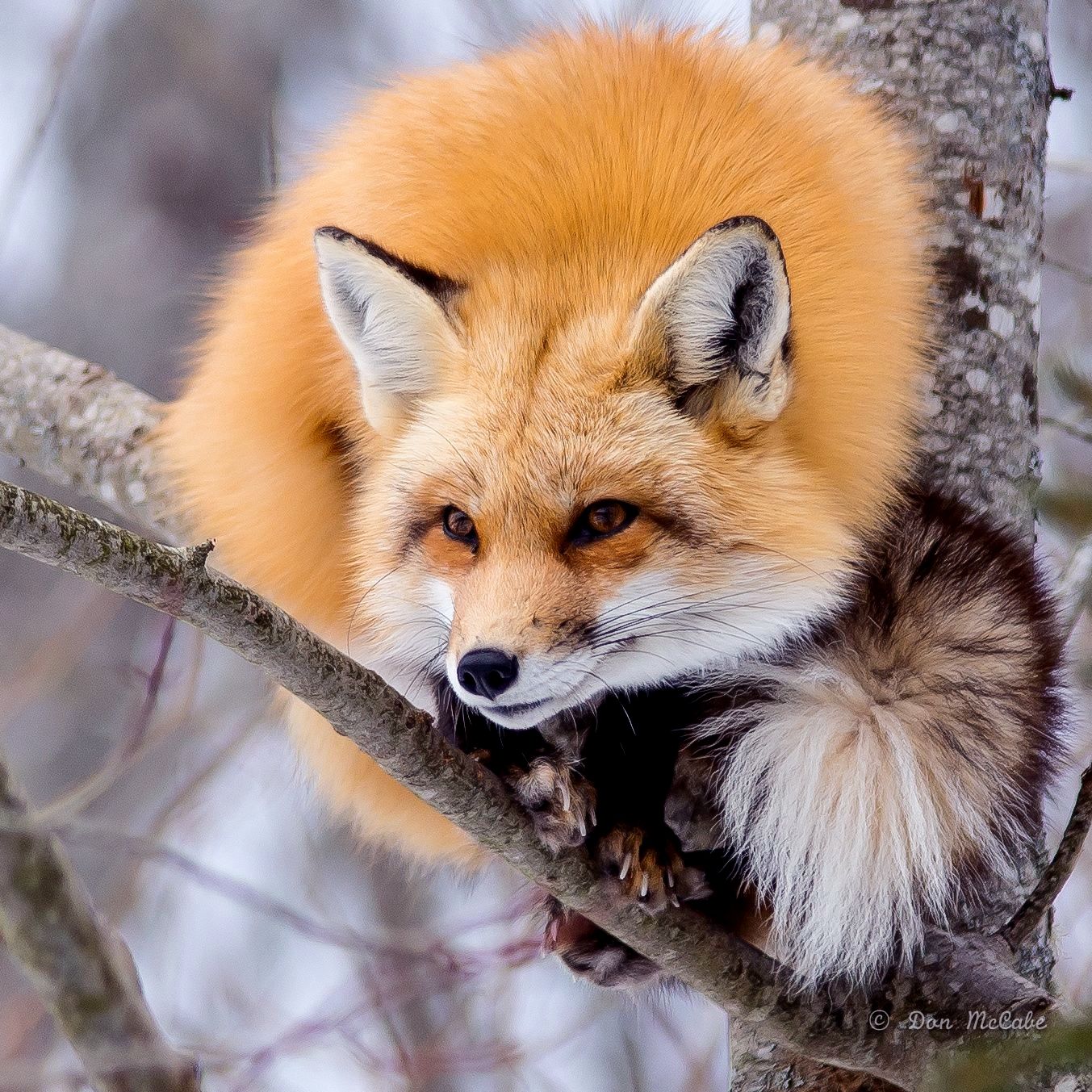 If the fox doesn’t get you, my shotgun will 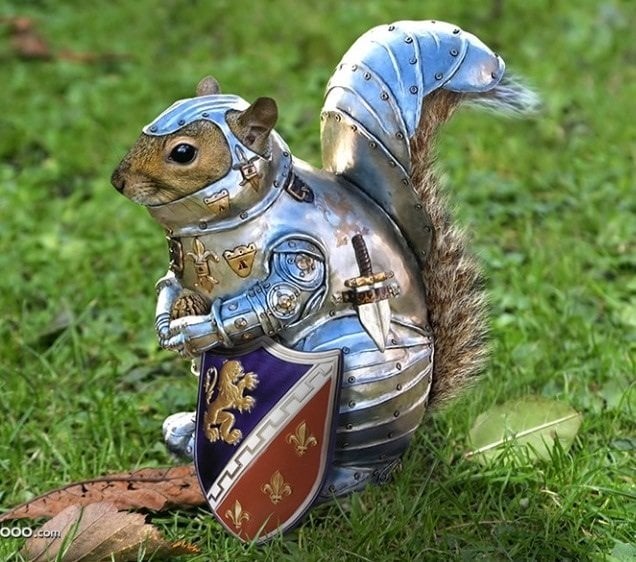 I swear if you don’t make that redacted Wankel engine I will come to your workplace and shove redacted where redacted.

I would just like to say that you have saved my life by making a post about Wankel engines. Thank you

this whole thing is a scam

No it isn't... BUY ONE GET ONE FREE TODAY

I bought one a few weeks ago and now my money has misteriously disappeard, but it's ok because the scam feeds me, hugs me and loves me. Today I got a letter from the bank saying they're repossessing my scam but that's not possible right? My scam would never leave me, hopefully they do not take away the free scam I got with the purchase that I've kept in the cellar, I hope it will forgive me for the atrocoties I have commited against it. Scams forgive right? Right? I hope so, I don't want to be alone, I don't want to be left out in the cold again. Hopefully this whole thing is just a scam, perhaps a dream even. Oh I wish one day I wake up from the forsaken earth and realise how easy it is to make a mistake and how that can ruin your life forever. Maybe I'm overthinking this, I just don't want to lose another friend only to be left alone again. Making friends is hard, I don't know how to do it. Please help, please help.

This thread got simultaneously weird and dark at the same time.