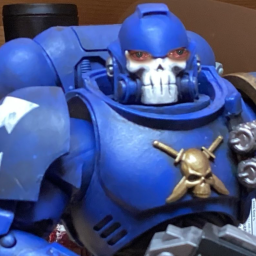 “You can land anything, it just depends on how well you land it” - Me 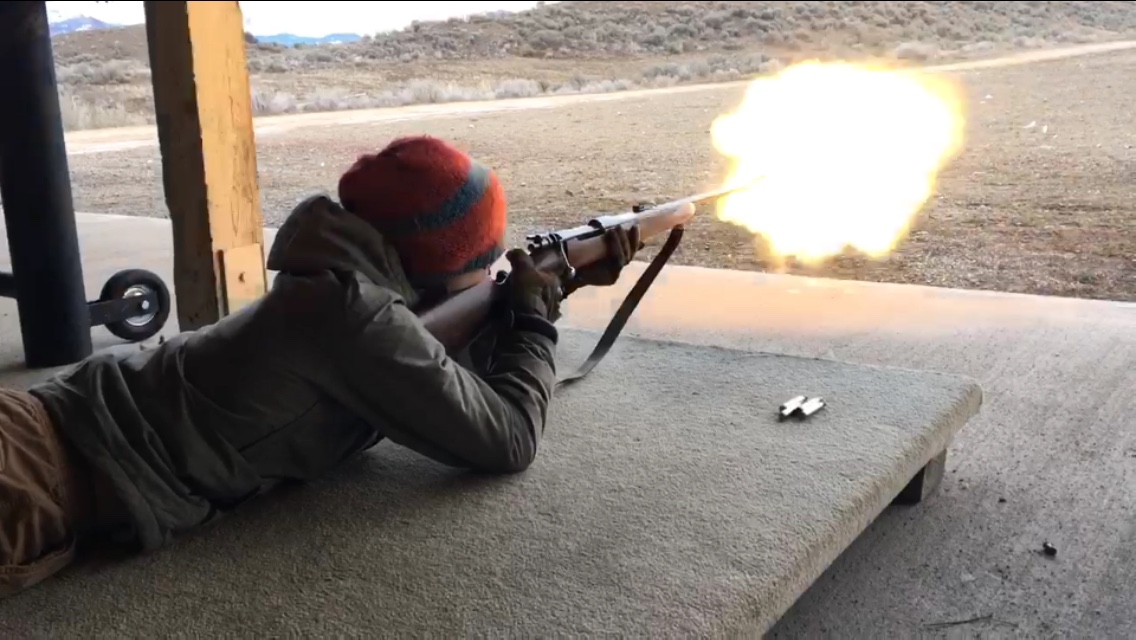 Hello! I’m Shnippy and I’m the owner of Shnippy Co. I’m certain my bathroom and basement are haunted and I’ve seen a couple UFOs I swear. I'm a 19 year old guy. I’m half German but I was born and raised in Canada. (I’m currently learning German) I play on iOS so that’s fun...
Some of my hobbies/interests:
- airsoft
- climbing
- video games
- sketching (mainly digitally)
- HEMA( Historical European Martial Arts)
- metal work (tho I don’t have my own shop... yet, but I do have my own welder!)
- wake boarding (when I can)
- surfing (tho I can really only do it for like 5 days a year)
- Guns in general (Whether their real, airsoft or nerf guns, I’m intrigued by any pretty much)
-Tinkering, making things or taking things apart
-exploring

Languages I can speak:
- English (my native language)
- French (been in French immersion since kindergarten)
- German (Can speak and understand most basic things, but still struggle with writing it)

I’m also a big fan of ghost recon, war thunder, Star Wars and Halo.
Feel free to customize or improve any of my creations and upload it, and it would be appreciated if you credited me, but I’m not gonna get mad if you don’t. (Also could you tag me, as I would like to see what you did)
Also, if you’re the owner of any rp nation, faction, company, ect. All my Shnippy Co. vehicles are purchasable and Shnippy Co. vehicles that are obsolete (not used by the Shnippy Co. military) are cheaper, so just let me know and we’ll set something up. (using imaginary currency of course.)
Company allies (basically friends):
- FuriousChicken
- Makerofplanes
- Jacksonix
-SimonGlaser
-LastManStanding
-Bobofboblandia
-Sadboye12
-CaRb0Nb01 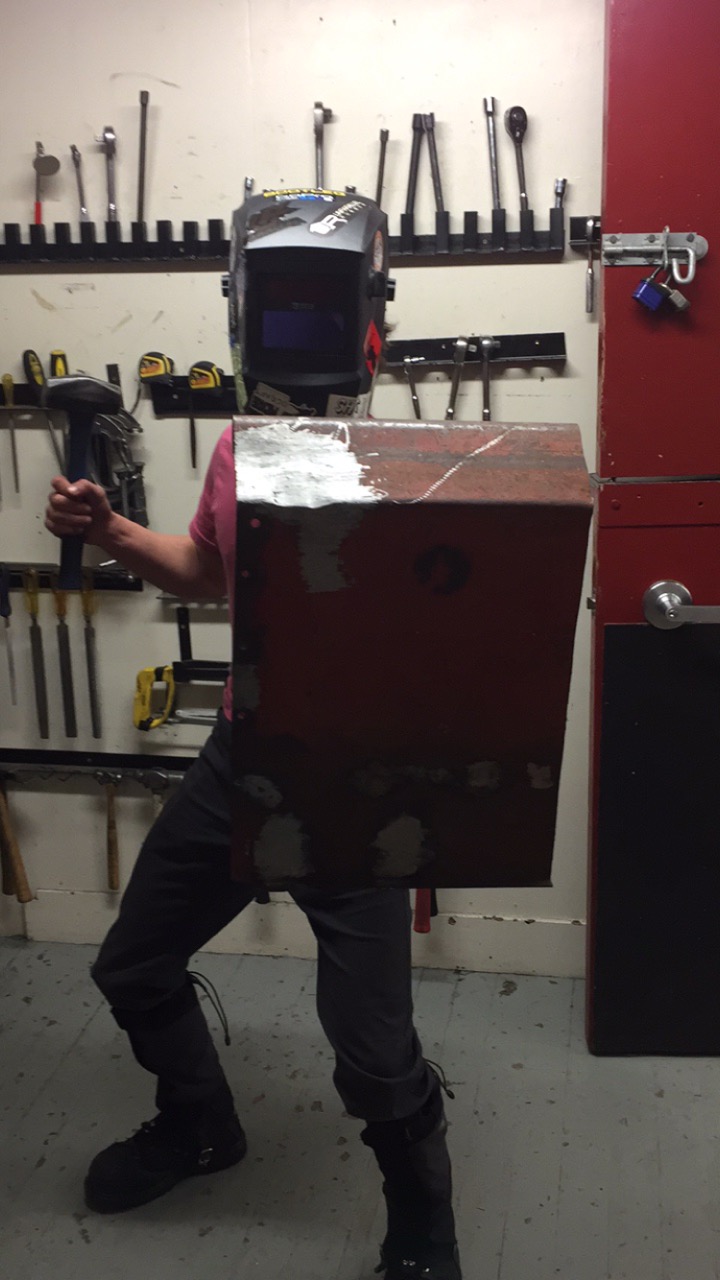