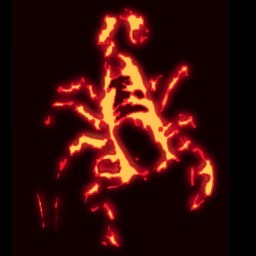 I’ve been playing SimplePlanes since 2016 and recently joined this community.
I mainly enjoy building replicas but it’s always fun to build some crazy things.
I’m always open to other peoples ideas on what to build

I’ve been quite busy lately so I probably won’t be uploading quite as much
Update: ok I won’t be uploading for a while, turns out I have a lot of stuff going on now that I’ve signed up for a sailing team. But I’m not leaving forever.