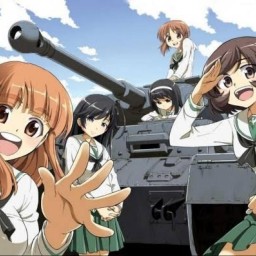 think I must give you an explanation of who I am
I am a Brazilian
and my Tastes are aircraft carriers and some tanks from the second world war i'm not good at building but i like to post a version of me much more powerful (tank aircraft carrier among some things) than other original creators
but of course Giving them credit as it would be Lack of consideration They do and I just post to give the credits
And Hello I like to Make modifications and Post I think that not everyone has the courage to post their modified version So I created to post The variants or modifications made by me
if you wanted, send me your creations for me to modify but I'll let you know: don't send more than 600 pieces because my cell phone doesn't run

Age: XVI
Height: X.IX.V
Country Brazil
I like:
chocolate
orange fanta
World War II
aircraft carrier from all nations
the Japan
and some things
I like Battleship