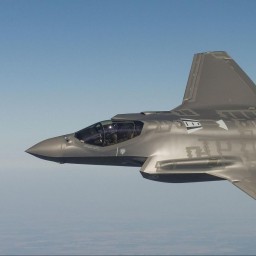 Hey! I'm Rohan, and I would say there's nothing I love more than a pure, American jet!

I'm currently studying in Oregon where I was born and raised with aspirations to work in the aviation industry some day! I patriotically represent the United States of America even though my parents are from India.

I'm immediate in saying that I am one of the most welcoming and kind users on this site as well as one of the longest standing!

Over a year of hard work has culminated in my status here! That is why I help those who work hard!