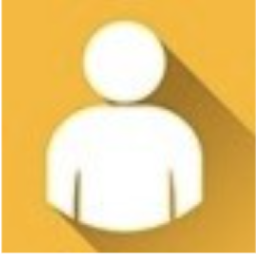 I am a Dream SMP fan and my favorite Dream SMP characters are Ranboo, Technoblade, and Wilbur Soot. Yes I'm from Earth. I'm from North America but I'm not going to reveal what country in North America I'm from. I have a bunny named Biscuit. I speak English and French. I am currently trying to learn how to speak Russian, German, Spanish, Italian, Dutch and Japanese. I like Tanks. I also like countries. I stole Austria from Legobuilder0727 (my brother) and I also stole a Soviet Union tank from my brother. The accents I can do are British, Scottish, Australian, French, Canadian, Southern, German, New York, Country, Mexican, Japanese, Russian, Italian, and Irish. I love to draw. I draw Dream SMP characters and flags. The best looking flag I made so far is West Germany's flag. I like to collect license plates. I am currently making a new language called Saobianese. 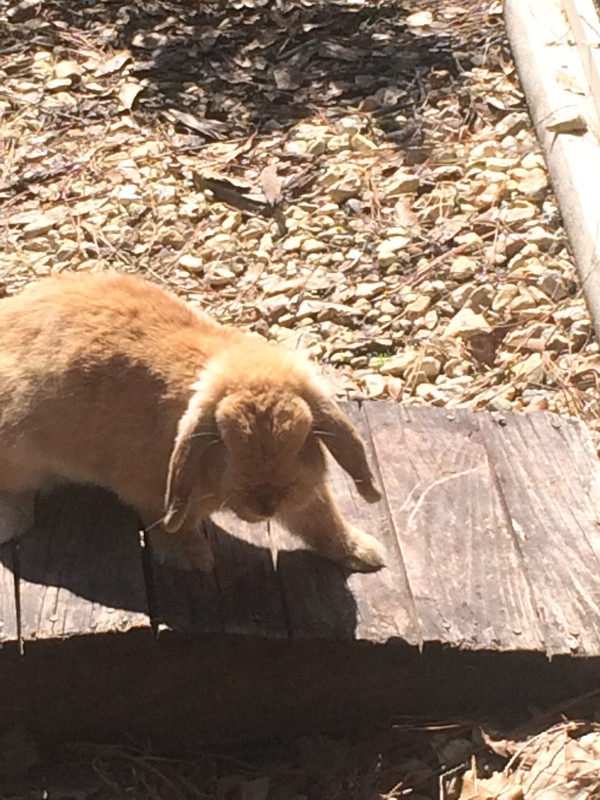 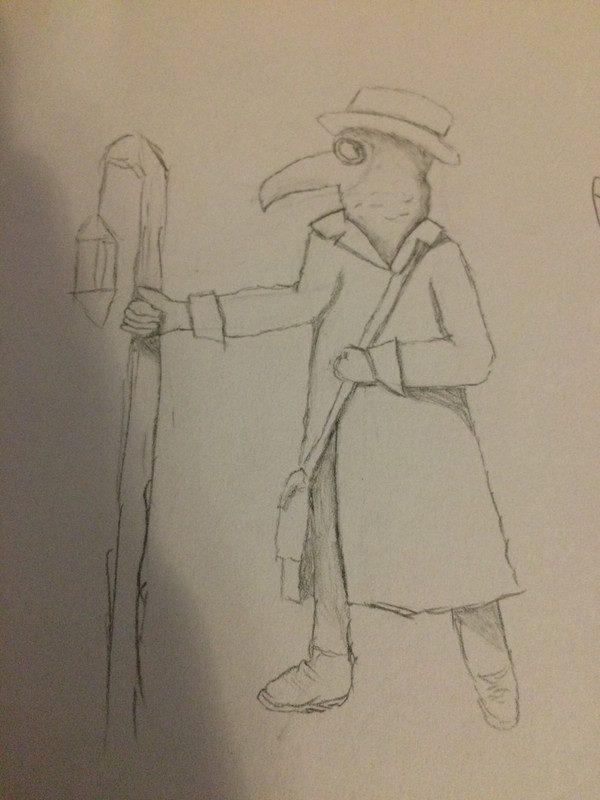 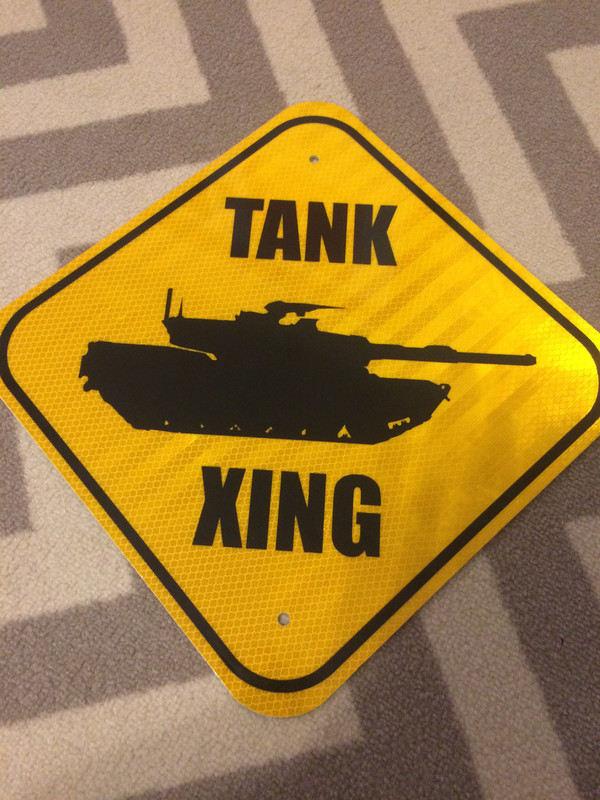 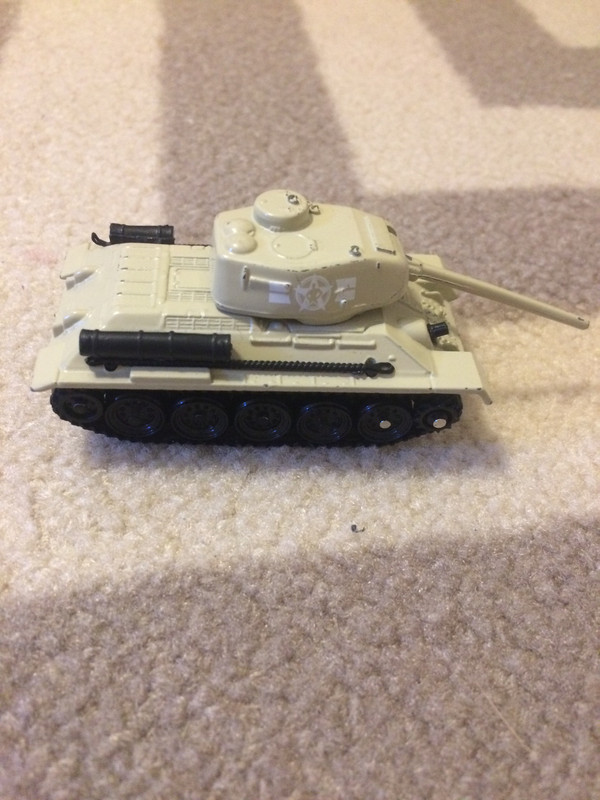