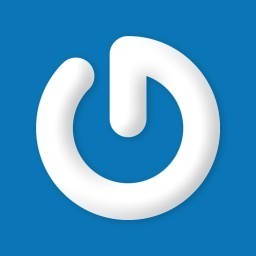 "creativity and daydreaming boosts innovation"
FranzPeterSiegfried, A former user and "friend"(?) of Nerfaddict

About what I do:
I've been playing this game for 6.5 years now and I like to push the limits of technology as far as physics will allow, and even surpass those limits and write my own laws. Overall, I build mostly aircraft, particularly Military Jets, but I have made other things, like cars (like the CV-NX), a few firearms, and a few other things. and for a while, I once modified other people's cars (and trust me, they were quite something in my opinion).
Sometimes if I don't quite know how to do something I want, I might reverse engineer something from someone else's design(ex. E-25 FT-Code). as for my upload schedule, typically 3 posts per month at most.

About me as a person:
I prefer to remain as enigmatic as possible: I will not reveal my true name, nor will I do a face reveal. as for how I act here, I often try to remain chill, but if I don't see or hear something I agree with, I might let ya know. I don't really do collabs much (the one between me and FranzPeter is one of the few).
|
Now on this website, I am your basic crappy internet comedian (but this likely will not last). but IRL, I can be described as a cynic with a side of pessimism, and a small sprinkle of misanthropy.

-Get Featured
(Not yet)