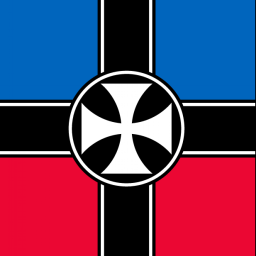 NVDC, or the Normatican Vehicle Distribution Company (Mostly knowns as NVD), is dedicated to distributing vehicles built by all three of the government funded companies.
The NVD was created with a recent difficulty moving vehicles from one company factory to another over long distances, with none of the three willing to develope some sort of transportaion infrastructure between the main distribution facilities. With the difficulties, the government stepped in and created an infrastructure body, the NVD, whom solely exist to transport vehicles to one of the other companies, or straight to the consumer.