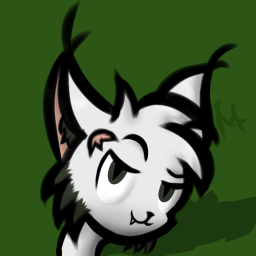 "You're afraid of our fleet. Well, you should be. Personally, I'd give us one chance in three. More tea anyone?" Capt. Marko Ramius.

Just an Aspie from Texas with an interest in vehicles and history. Though I've built a name for myself building submarines I've decided to make other things as well. I'll still build submarines though, as there's plenty of Iconic ones I haven't made yet!

My method of submarine construction aims to recreate the function of submarines in real life, utilizing neutral buoyancy, bow planes, rudder, and ballast control to allow for complete free movement in the water.

I've also branched out into other things, Warships, Cars, a Helicopter, check out the index for an extensive list!

Don't ask me for requests, I don't do requests. You can suggest an idea for a build, but I won't obligate myself to build something just because you asked for it.

Build Index: Find all my Builds here! Submarines and More!

Here's some of the parts I use to build submarines!

And here's a guide to how I build them!

Alongside that, a guide to building things such as my Torpedoes, SLBM's, even things like Carrier Planes!