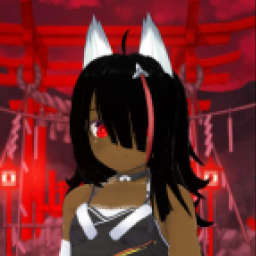 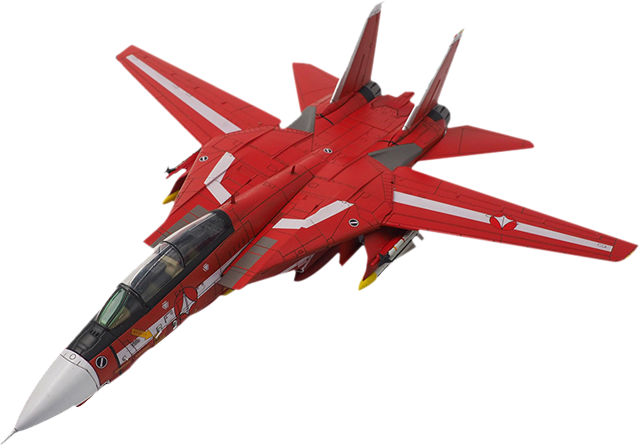 Welcome to A.A.I, a company designed to create fighters from the legends of the 4th gen era airframes. I'm your host, but name is classified, so you can refer to me as Mr. Nakamura. But I think you should a little more about me since I can't share my name.

I love Recon planes and Super-fighters

Anime (and planes) is my purpose for existing

and I'm an introverted Japanese/American and Puerto Rican 14 year old. My mom is Japanese and my dad is Puerto Rican.

Enough about me, about the wonderful land you have visited and the world I envision through this company.

Welcome to Asami, meaning Morning Beauty in Japanese. We are a small cluster of islands with little space to build infrastructure. Therefore we have made floating districts and towns until we expanded to one big city on water surrounding the single, giant and only airbase that is based on the natural island. We run a Socialist Democracy on the island, and since our population isn't that big, its easy to dedicate time and effort into both the economy and the military.
We have no specific religion to follow as we find it quite silly to follow something we may never know is there. The pilots and sailors consist of high school kids, now before you question me, the schools are designed to teach normal academics as well as, depending on the school, how to operate a Naval vessel or aircraft in the most effective way possible. Kids can go pick a type of school to go to. One for ships/submarines and others for planes/helicopters and graduate at 15 years of age to be able to operate the vehicle they were assigned to and given to keep. The military is a Self-defense force and has no intent to go hunt down and conquer other lands, but protect our island from any threat. We have been at peace for a while, our last war being the Intruder War. The pilots and sailors believed that if you still could think, see, and function, that you stay in the fight. This resulted in Kamikaze attacks caused by young pilots when their planes were too damaged to fly any longer. Asamian pilots are also superior dog-fighters as we believe that we don't pick targets from 200 miles away, we get close and look them dead in the eye.

A.A.I is the main Aerospace and Maritime Company in Asami. It is part of the United Aeronautics joint consortium formed by imperial decree in the jurisdiction of the Armed Cross Treaty with a 50% share from the Poyasakai Group. Here at A.A.I, we take fighters like the F-14, our legendary defender of our island and give them new lives, retrofitting them with the tech of today, tomorrow and the future. We also combine two fighters to make one new concept. We want to test and break the boundary lines that were set before us and transcend into a new world where Man and Machine run the earth and make it a better world to live in. The question I give to you now is......
.
Are you ready for it?

"Have you found a reason to fight yet? Buddy?"
-Larry "Solo Wing Pixy" Foulke

"What has Borders given us"
-Larry "Solo Wing Pixy" Foulke

"I don't have sanity. I have intelligence. If i do something then i better do it seriously."
-Ferrolon-chan

"War is like a thief. It steals something from everyone, and we pay the thief to do it"
-Nakamura

"The purpose of life is to be useful, not happy. My mission is to take down the enemy. I have no reason to want to experience joy, Joy isn't going to shoot down my enemies, my missiles and guns will"
-Anima Marble 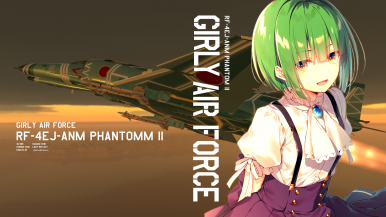 If you ever need to contact me, use the information below. With that out of the way, Shoot for success, Comrades!