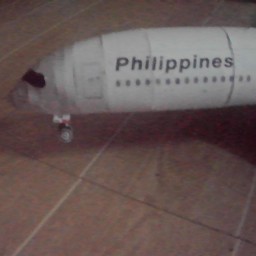 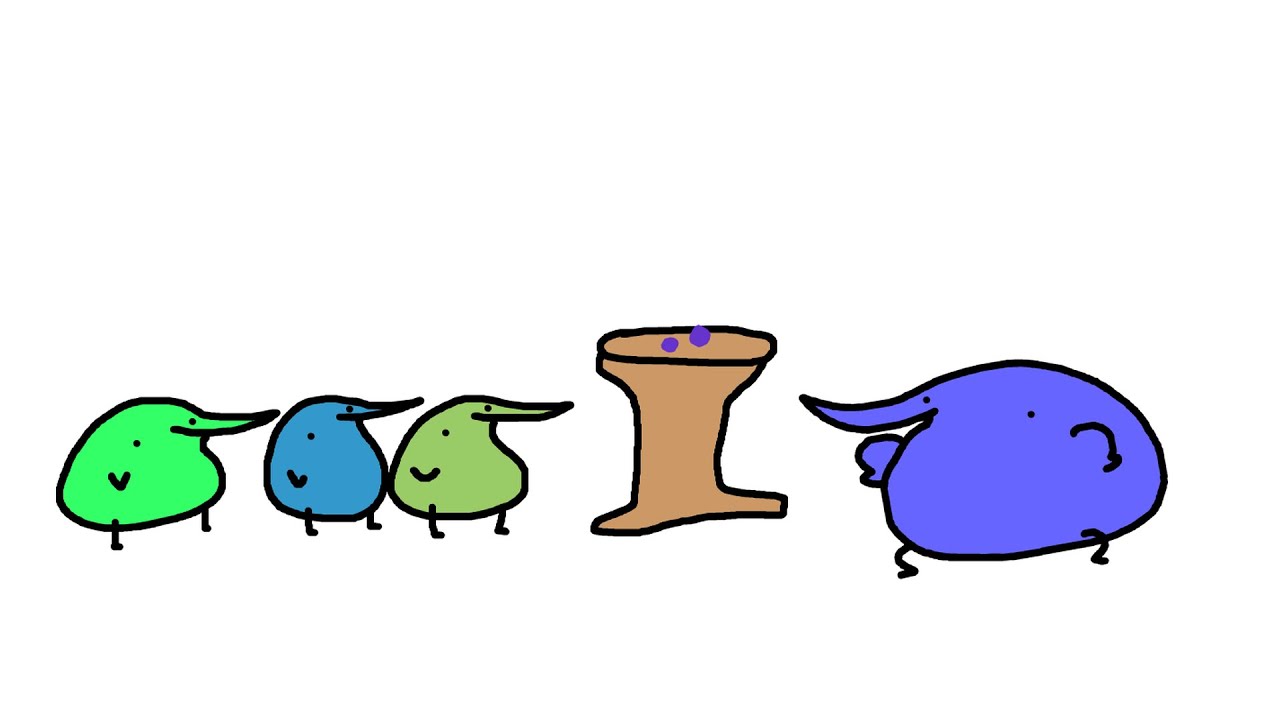 Hello! Welcome to the two grapes factory where everything is just two grapez!

-The time I got SP I was really dumb
-And I am too addicted To noodles
-I wike Doogs
-I also wike Berds
-I obviously study
-Not good at Math
-But I know Sibika/Araling Panlipunan, Filipino (Subjects)
-63% Science, 33%Math, 45% Geometry, 81% Reading/Language
-A stupid idiot
-I really really really really like doogs
-A faulty jerk
-I suck at Handling/Maneuverability
-For some reason i'm at the 61st page
-I just usually follow those upvoters of my build, and that's how to get 200+ Following =)
-I don't use too much autocorrect

8.Q: What do you do on this site?
8.A: What people usually do in this site

9.Q:Tell me something good about yourself.
9.A:I am very creative
9.Q:Oh like making jets?
9.A:Not just that, I also create problems, every single day! 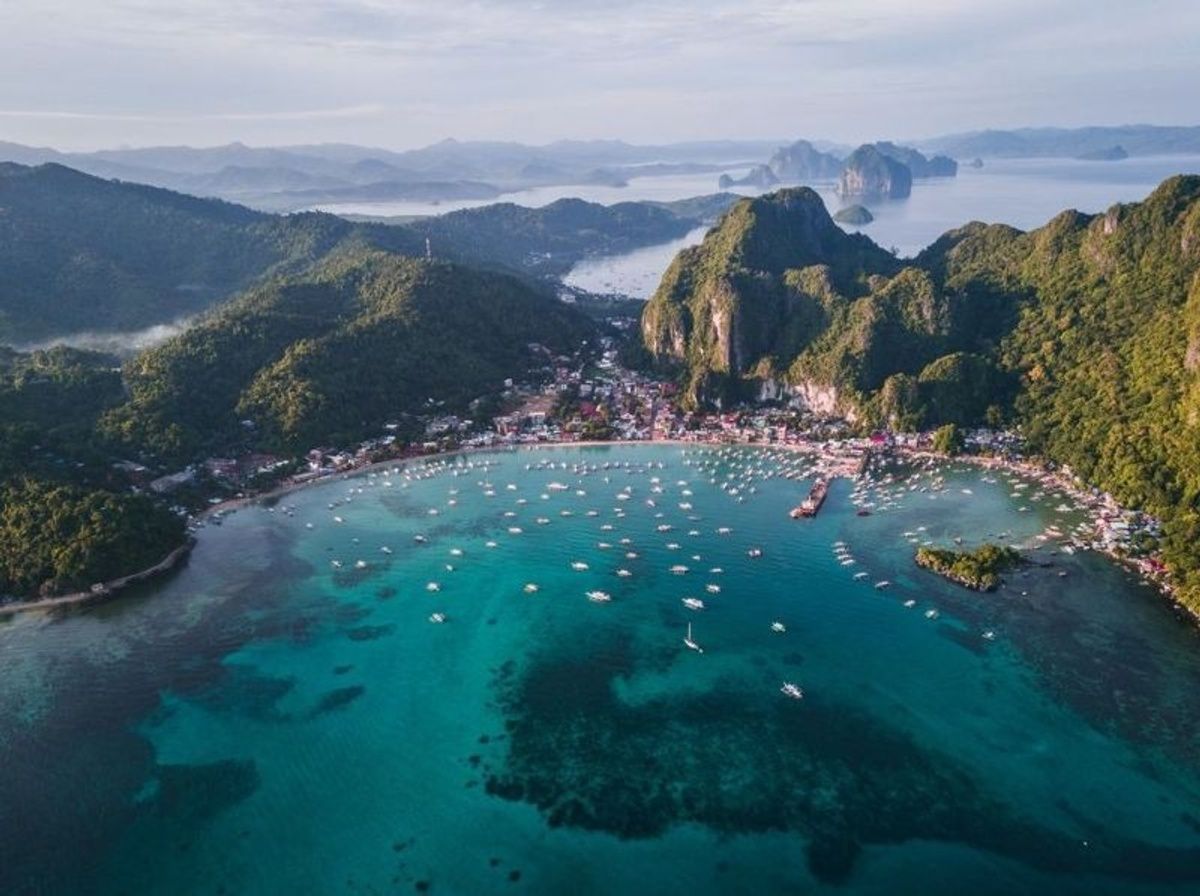 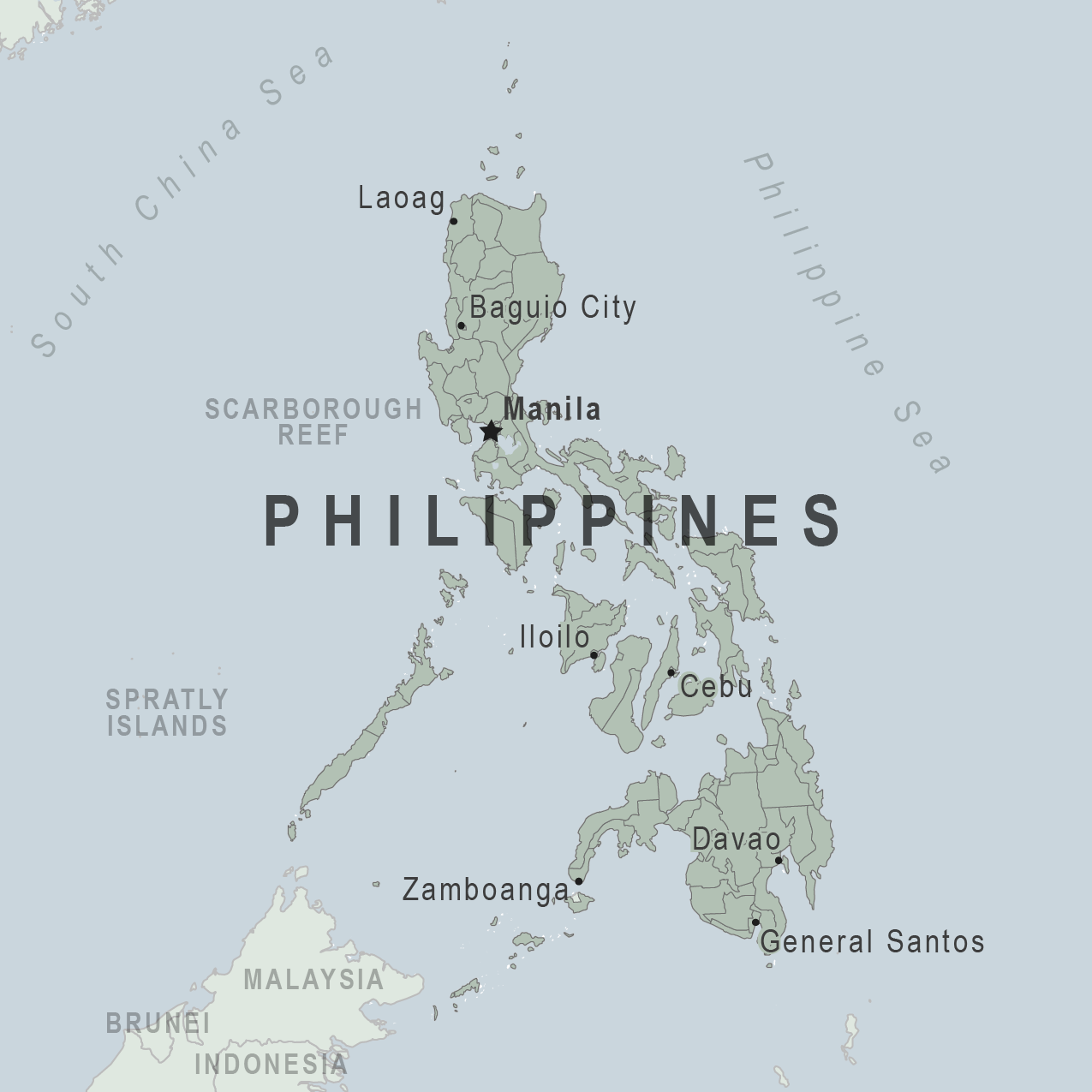 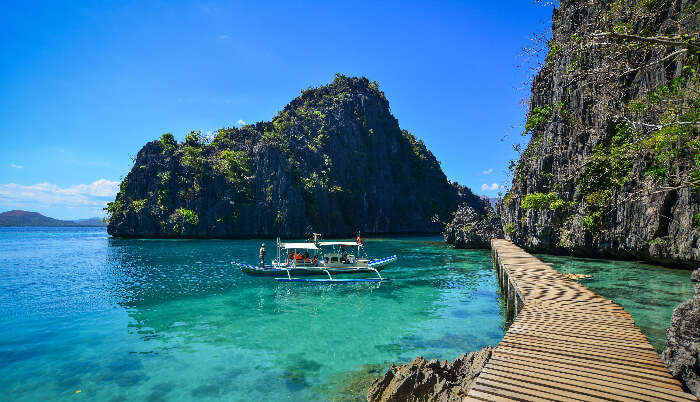 -UsualPiooneer> The helpful guy, A Pioneer.
-CrimsonOnigiri> Likes mechs
-tsampoy>Wow! What a technique, creativity! And oh yeah,This is the long link chain he made
-Tristar>Good at building
-Urya> yeah I don't know what to say
-Embo> He's alsk good at building
-KnightofRen> He's a Knight
-BuiltBionixInd10 >Mechhh
-KingOog000>Simple and great person in simpleplanes
-GermanAircrafts> Yeah it's German
-Brendorkus> A Poet
-CKKI>A russian car expert
-MansBestFriend> Well what do you know he is a friend
-NexusGaming> I don't know where he is now
-NordicTuna> He has been inactive for a while
-ACEPILOT109> A great builder
-ArkRoyalTheDDHunter > The one that is the on that is the one... For short he's the ONE, only that which I see
-DonaldAs2121> ONE, only I don't see him much
- Skykid028 >Very good at making tweaks at planes and the Custom thumbnail
-Learpot> I just see him interested in AfterBurgers
-ThatKindaWeeb>I can't believe I found a person who likes Senko-san as much as I do 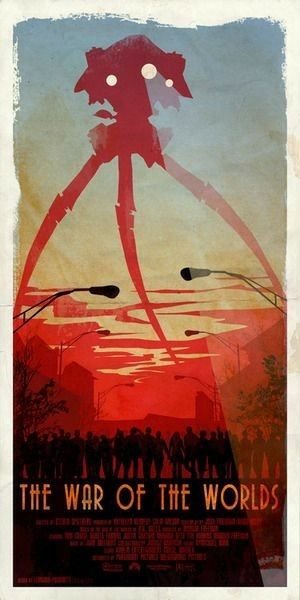 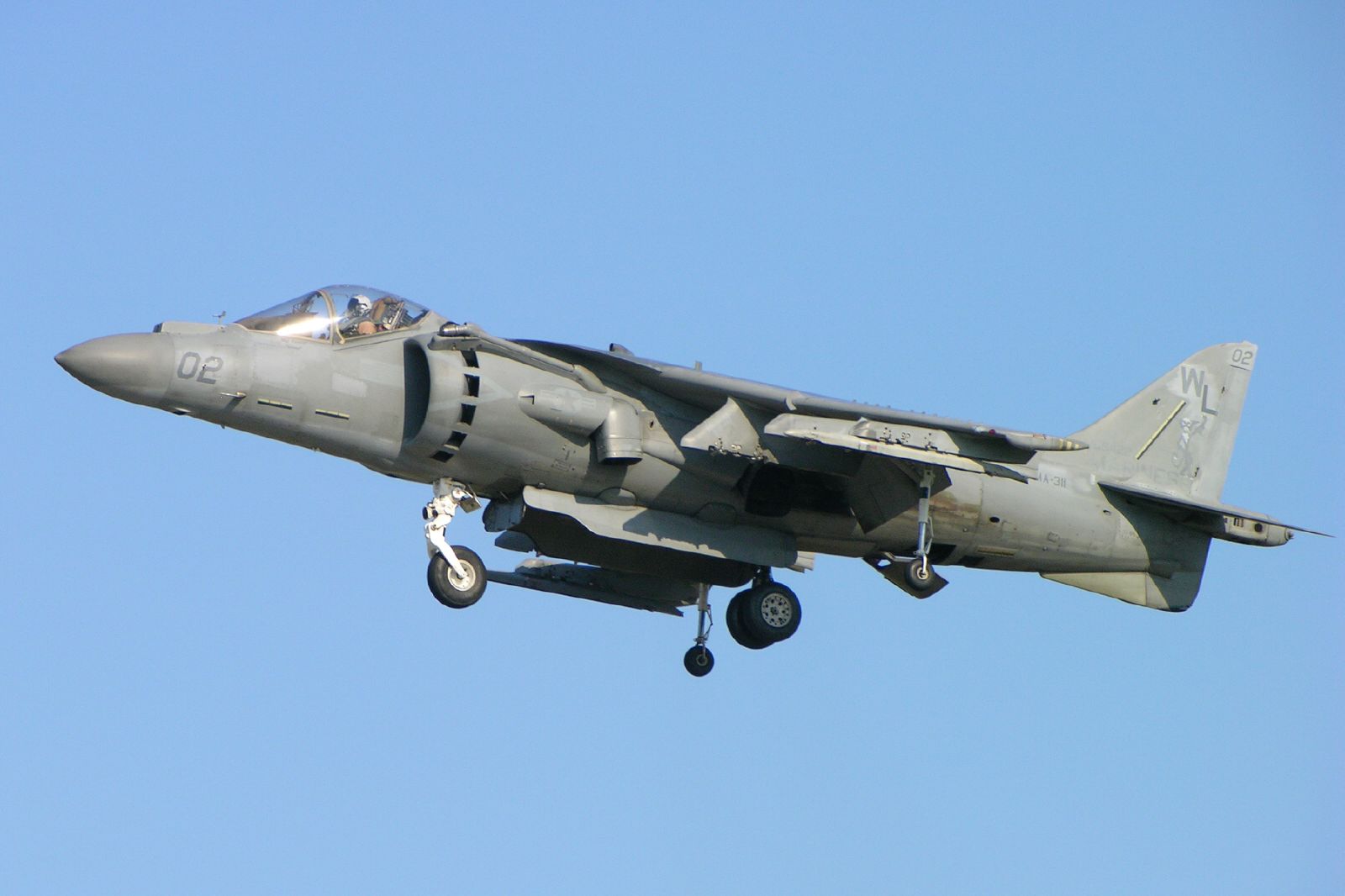 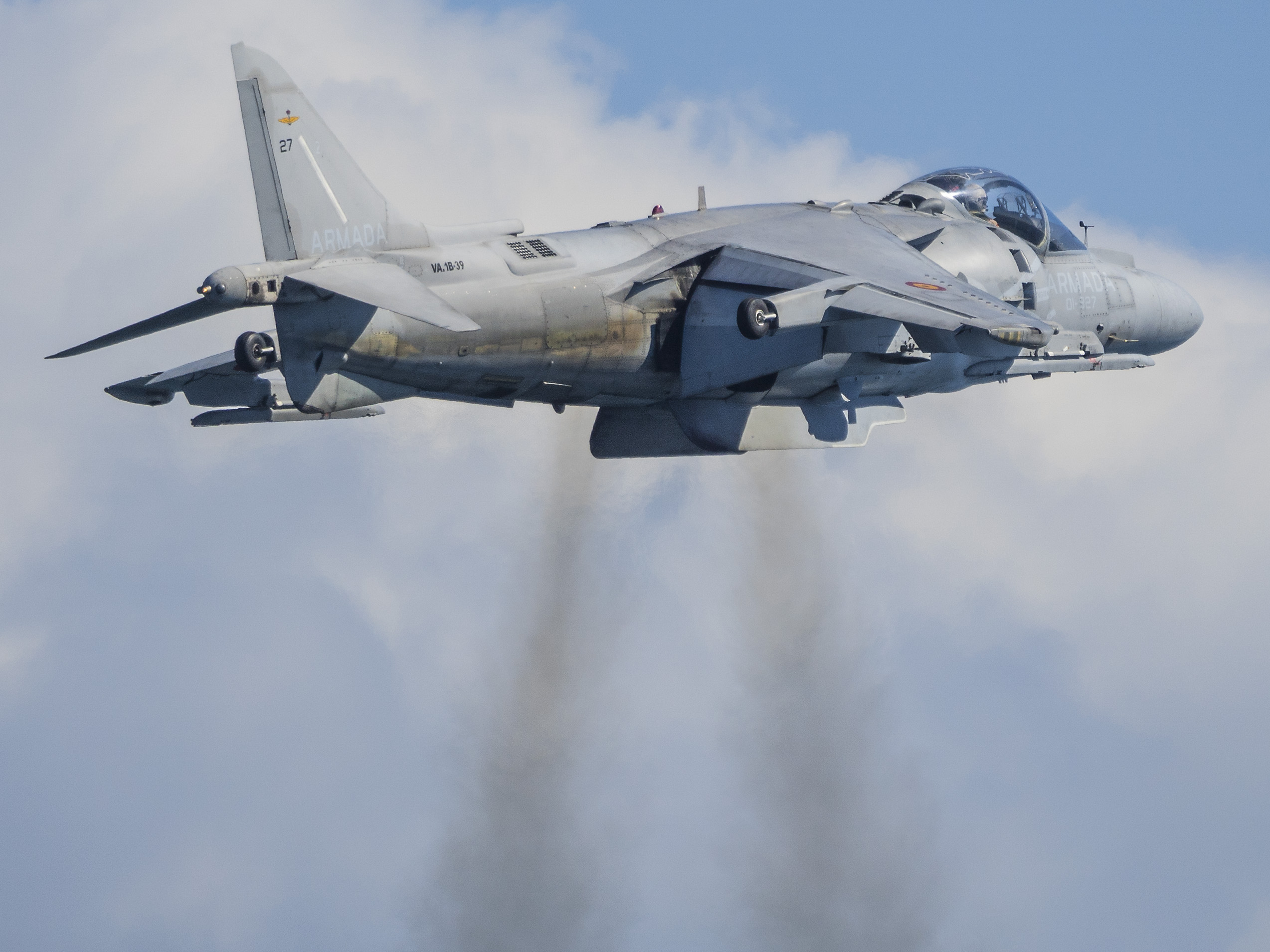 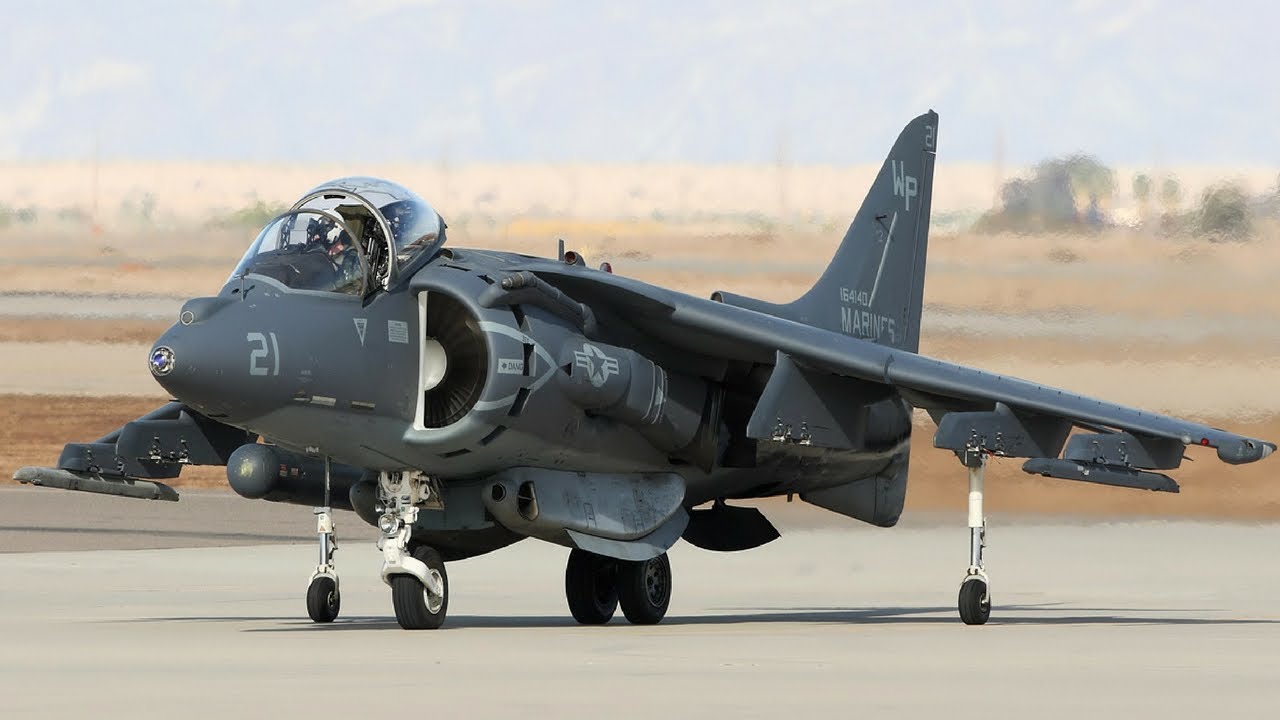 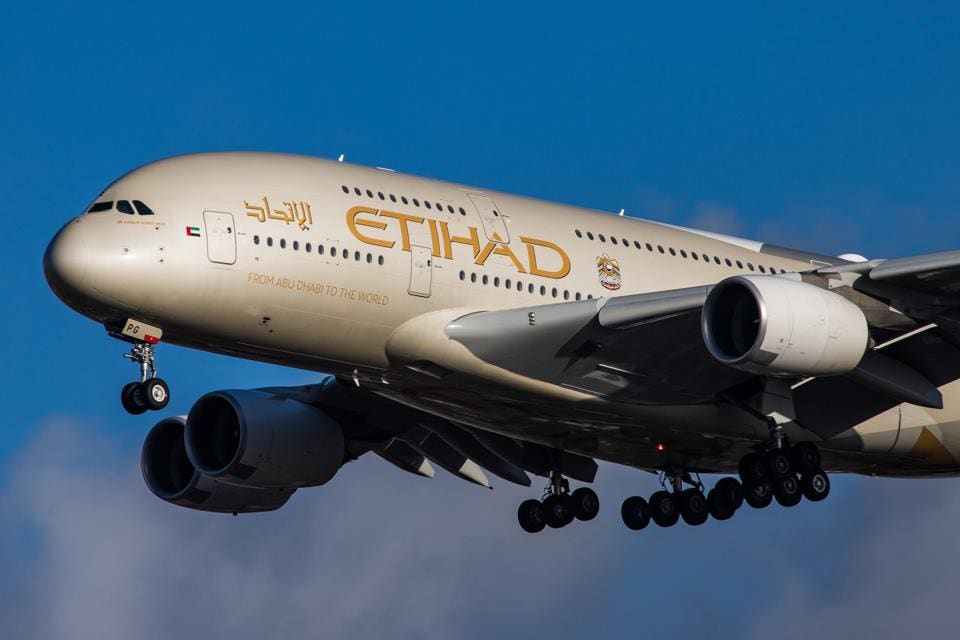 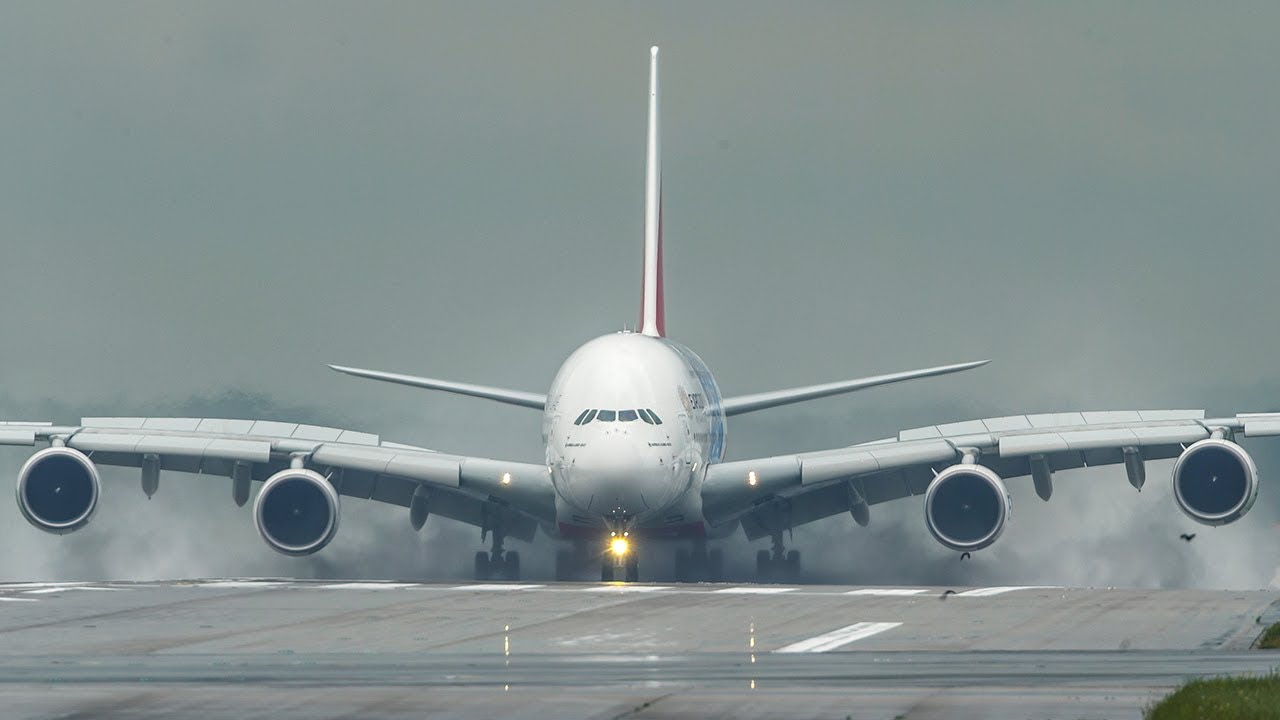 I'll give this link for you for reading everything (Yeah, I animated that. Make sure to like and press that "+" button!)