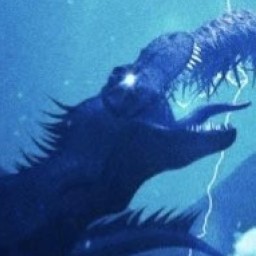 Hello, SimpleBuilder! I am a 15-year-old New Yorker with a passion of building and designing vehicles and skyscrapers.

I discovered SimplePlanes about 10 months ago, and discovered the “Share Aircraft” feature 8 months ago. Since then, I have been releasing a ton of builds for you all.

Some of my fictional companies: Whenever I release a new a build, I rather it has a proper name, rather than just a model name. (ex: D-14 = Too Plain / Thuncaster Systems D-14 = Perfect.) In order to prevent this, I’ve created a few companies. My two largest are ASC. now known simply as Aurelius, and CryoDynamics,

I am also the president of Lykania, a fictional country I created as part of a fictional Earth inspired by Ace Combat. If you see the term Lykania or Lykanian, that’s what they mean. In terms of military power, Lykania is the second strongest in the continent of Crutania, falling short only to Osea.

I’m pretty sure that’s all you need to know about me for now. Thanks for taking the time to read this! Keep building!