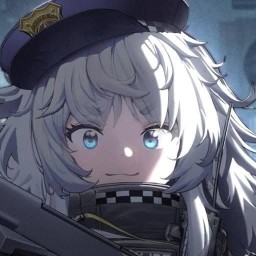 I STAND WITH UKRAINE

Just a player whose improving 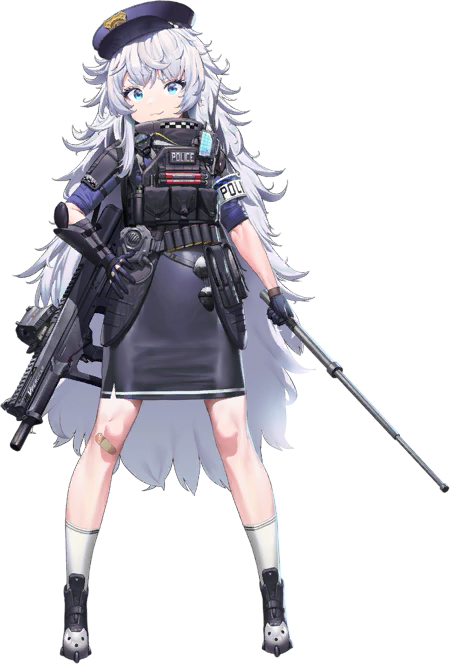 Profile pic based on this

Every time I reach a rank, I will put a check on it.

A biplane and a monoplane enthusiast.

Noob at dogfights unless in the cockpit view

Requests other people to build what I asked sometimes.

Has a huge interest in biplanes after seeing the Fairey Swordfish.

Things that I sometimes say:

Things that I say when am about to be annihilated in PVP games:

this is a rickroll