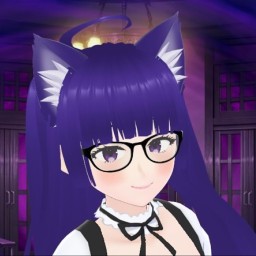 The name's KoukiIgarashi. I love fighter aircraft, but mostly strike fighters.
I do gaming (as of now, lots of SP and YouTube, not much PUBG, CoDM, and Cyber Hunter), designing aircraft, vibin' to music, and as always staying on the bed because it relaxes me...

Member of HoshinoStudio as of November 22, 2020 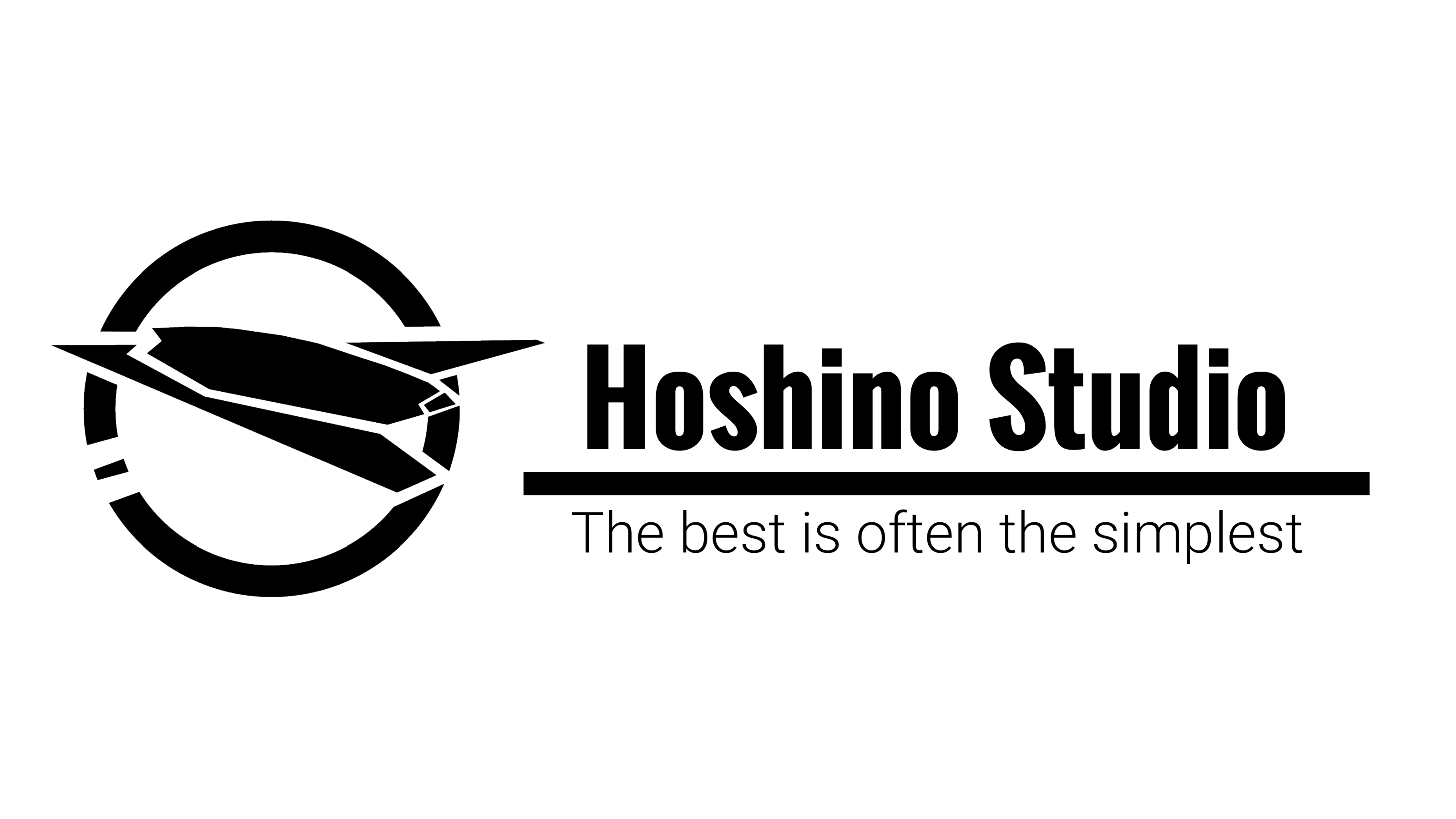 Member of Horizon Design Bureau International Branch as of January 18, 2021

(not that this server ^^ is under the name Bernkastel. i'll be renovating it soon)